Suzy, Nam Joo Hyuk, Kang Han Na, And More Dish On What To Look Forward To In “Start-Up”

The stars of tvN’s “Start-Up” have teased what viewers can expect from the upcoming drama!

“Start-Up” is a new drama set in a fictional South Korean version of Silicon Valley, where young dreamers set out to achieve success in the world of startup companies.

With just one week left until its premiere, the starring cast of “Start-Up” has personally chosen the keywords that they think best sum up the drama and its story.

Suzy: “A voyage without a map,” “Cosmos,” and “Remote control thief” 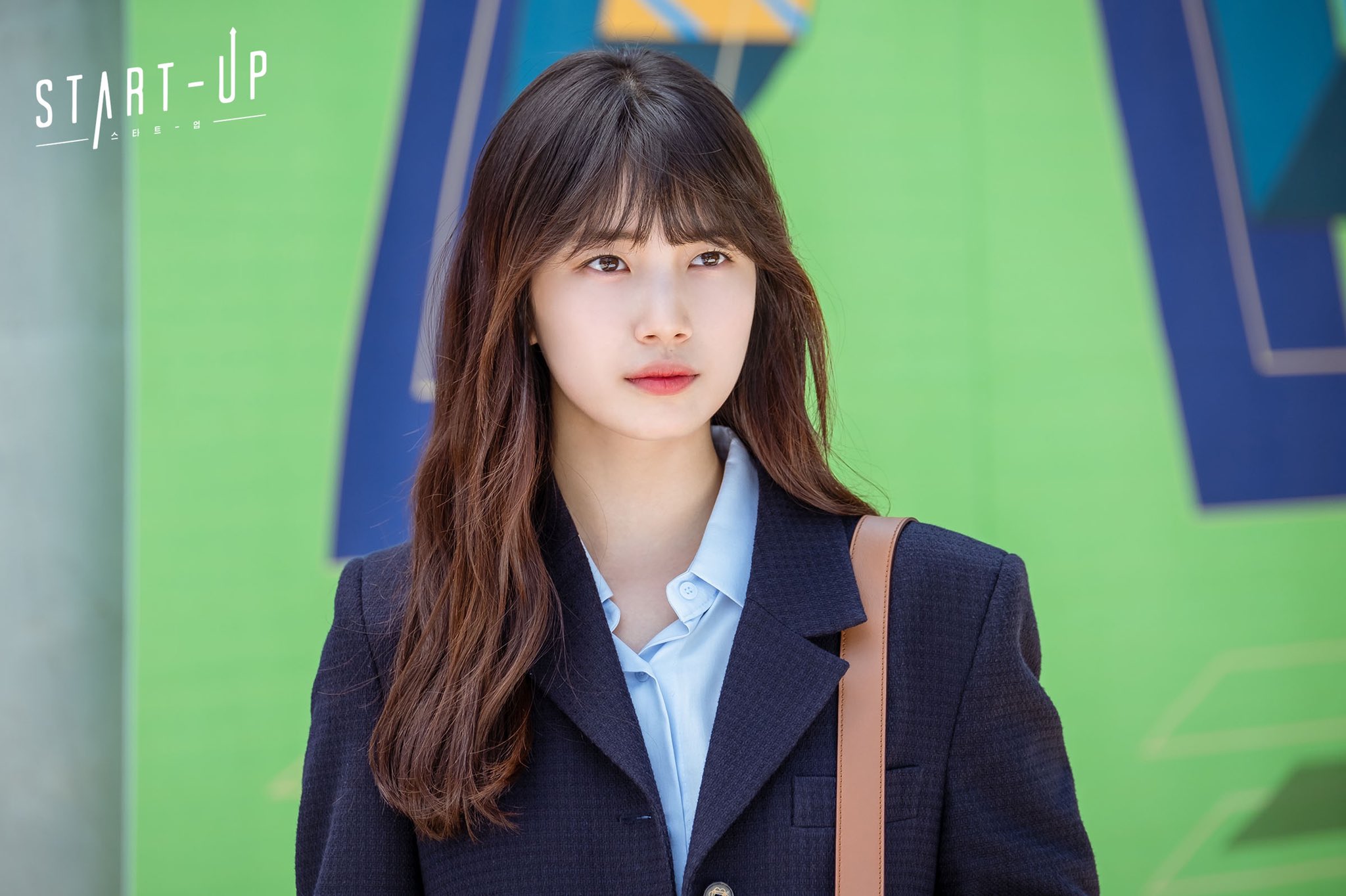 Suzy will be starring in the drama as Seo Dal Mi, an adventurer with big dreams who aspires to become Korea’s Steve Jobs.

Suzy chose the phrase “A voyage without a map” to express the risky and unpredictable road that lies ahead of the drama’s characters, who jump into the world of startups and take on huge challenges instead of taking the safe road. The idol-turned-actress also chose “Cosmos” to describe her tough, resilient character, who blooms under harsh conditions—even if it’s a little late in life.

Finally, Suzy picked the phrase “remote control thief” to tease that the drama’s captivating plot will make it impossible to change the channel. 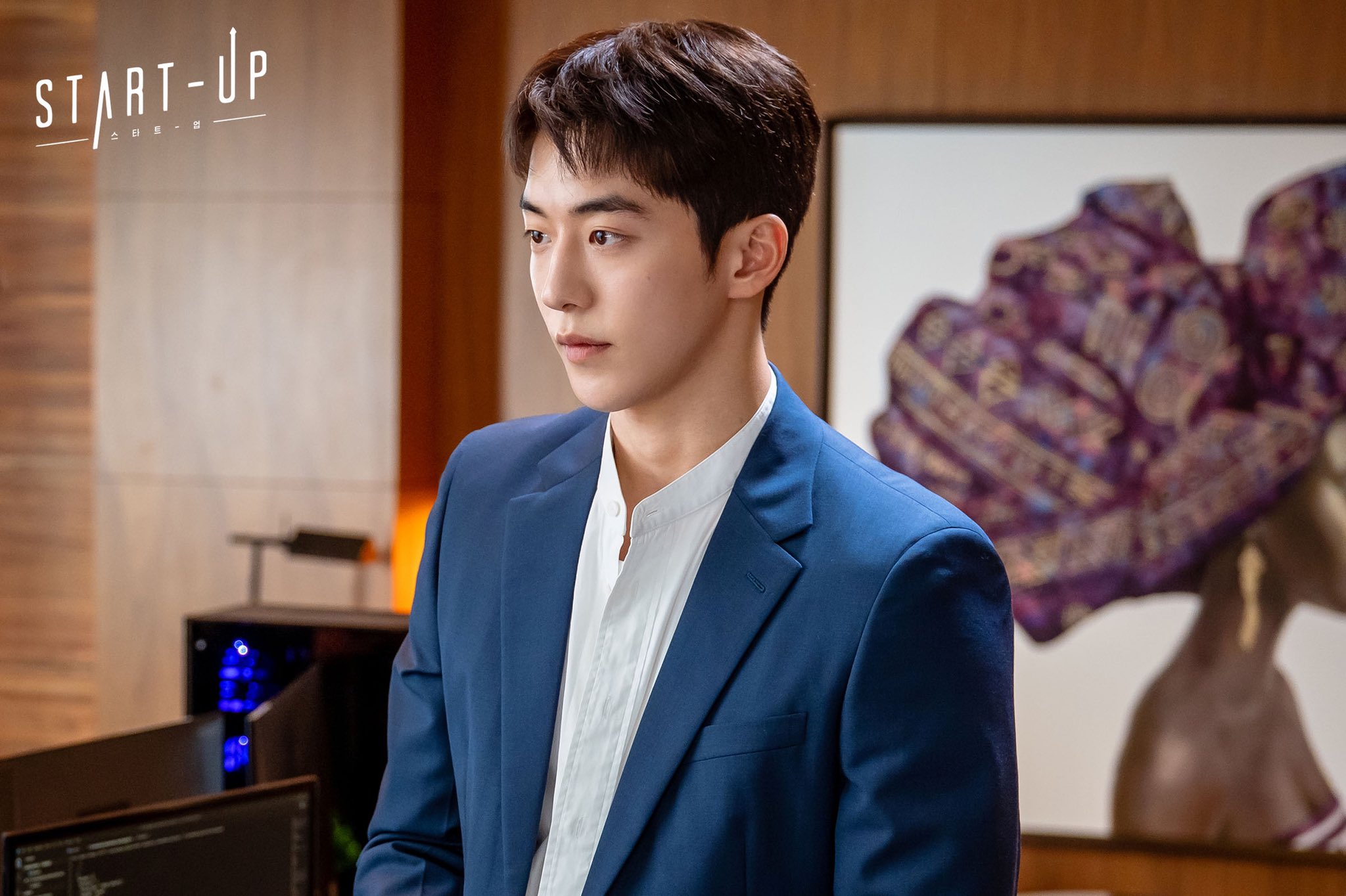 Nam Joo Hyuk, who will be starring as Samsan Tech founder Nam Do San, chose three keywords that form a linear story.

“Beginning” emphasizes that the drama’s four leads will be making a fresh start as they attempt to write a new chapter of their respective stories, while “Journey” hints at the eventful road that awaits them. Finally, the keyword “Results” raises the question of what kinds of choices the four characters will ultimately make over the course of the drama—and how those choices will change their lives in the end. 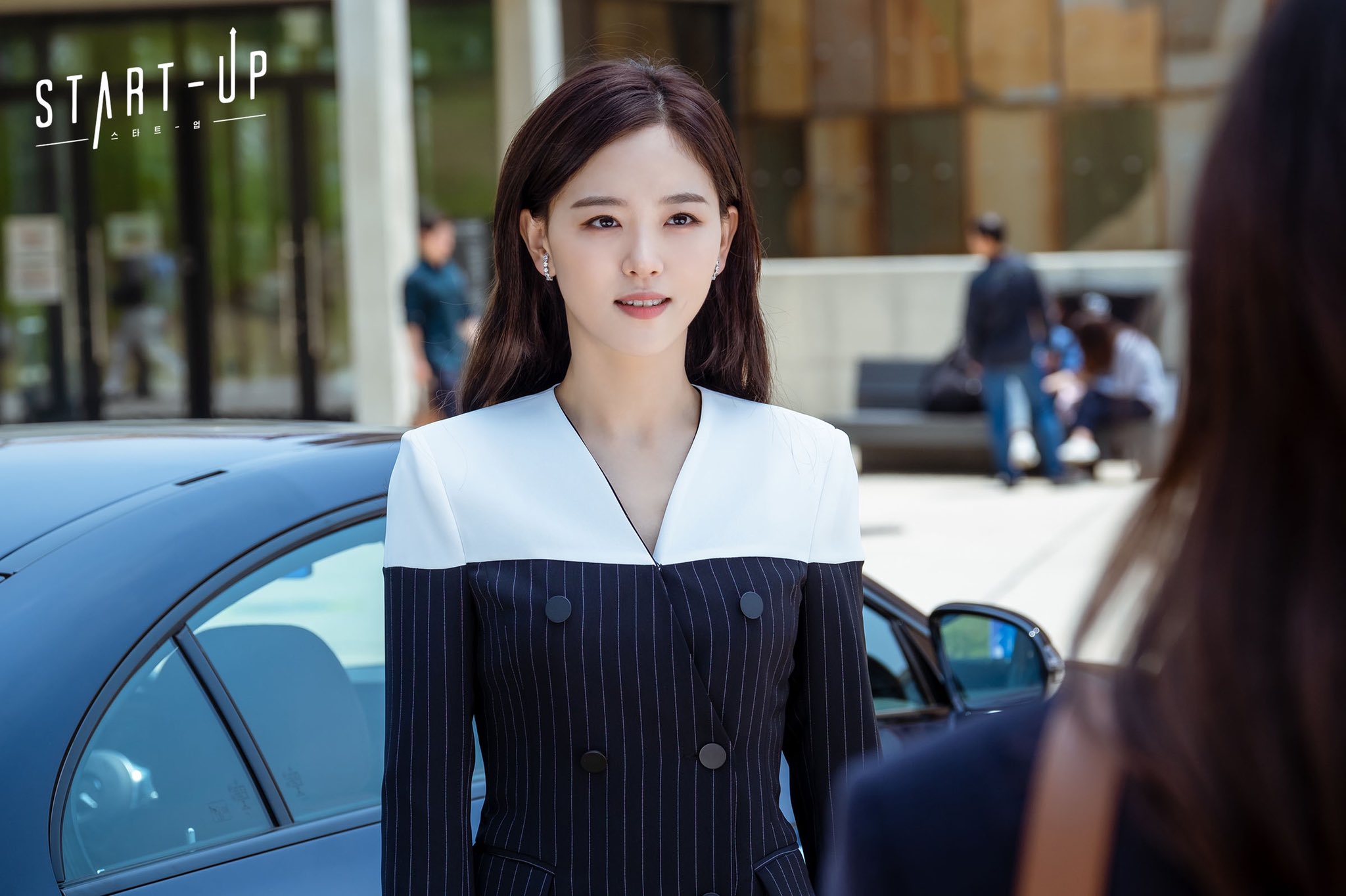 Kang Han Na, who will be playing chaebol heiress-turned-CEO Won In Jae, summarized the drama’s inspirational storyline with the keywords “Youth” and “Dreams.”

The actress also chose the phrase “Root for” to tease that viewers will find themselves rooting for and cheering on the drama’s characters as they struggle with their harsh realities and attempt to overcome the countless obstacles that lie in their way. 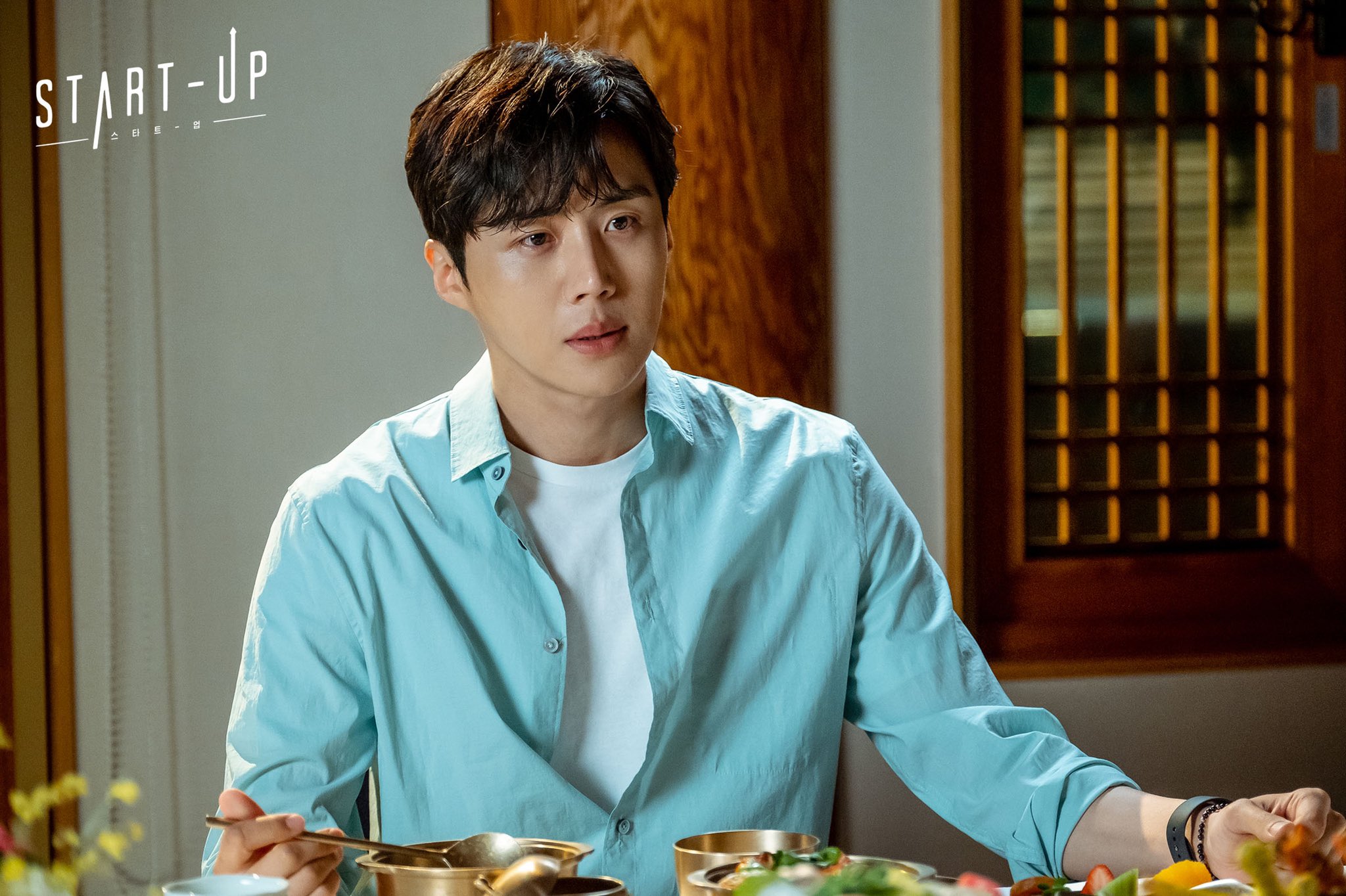 While his first two keywords couldn’t be more straightforward, Kim Seon Ho playfully teased, “If you want to know why I included the phrase ‘Hot dog,’ please tune in to the show.”