Choi Jin Hyuk is capturing hearts with his portrayal of a lovely zombie in KBS 2TV’s “Zombie Detective”!

For the comedy drama, Choi Jin Hyuk completely immerses himself into his role as Kim Moo Young, a zombie that has secretly resurrected and struggles to adapt to his new life and coexist with humans. Here are ways that Choi Jin Hyuk is grabbing the attention of viewers through his unprecedented role as a likable zombie.

His serious dedication to quirky scenes 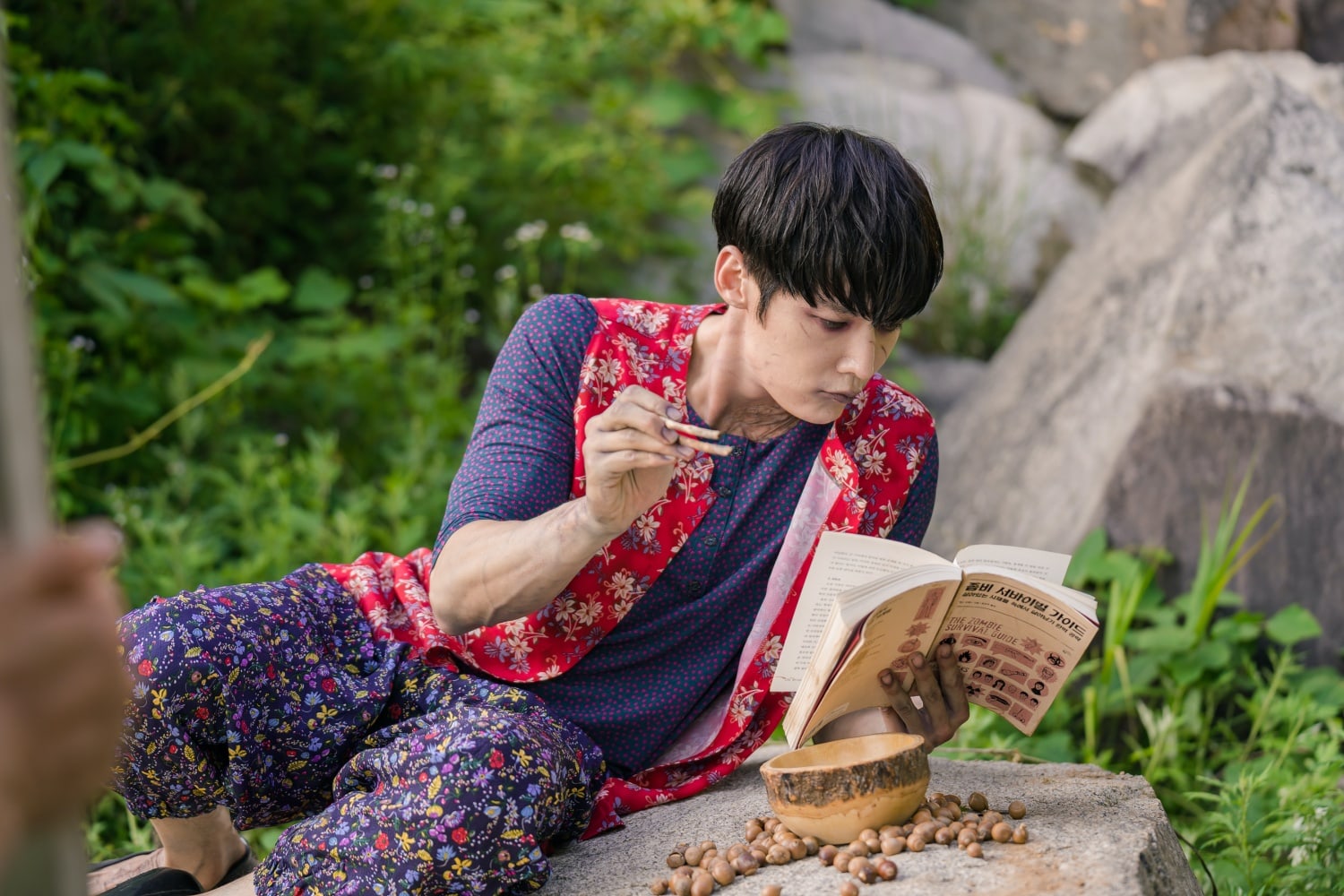 Choi Jin Hyuk perfectly portrays the contrast between his character’s serious demeanor and sloppiness, setting the mood for the peculiar drama. The actor prepared his own freestyle rap to show how Kim Moo Young had succeeded in fixing his poor enunciation as a zombie, and in another scene, he danced comically alongside A.C.E. He made viewers laugh with a never-before-seen action scene in which he knocked down villains by throwing business cards at them. In episode 6, he dueled with a wild boar, but ultimately, his coat got stuck in the wild boar’s teeth, causing him to fall over the cliff and lose. He appears charismatic with his low voice and deep gaze, but when he sees his favorite food, raw tripe, he smiles from ear to ear.

A “flower zombie” who looks great in a suit 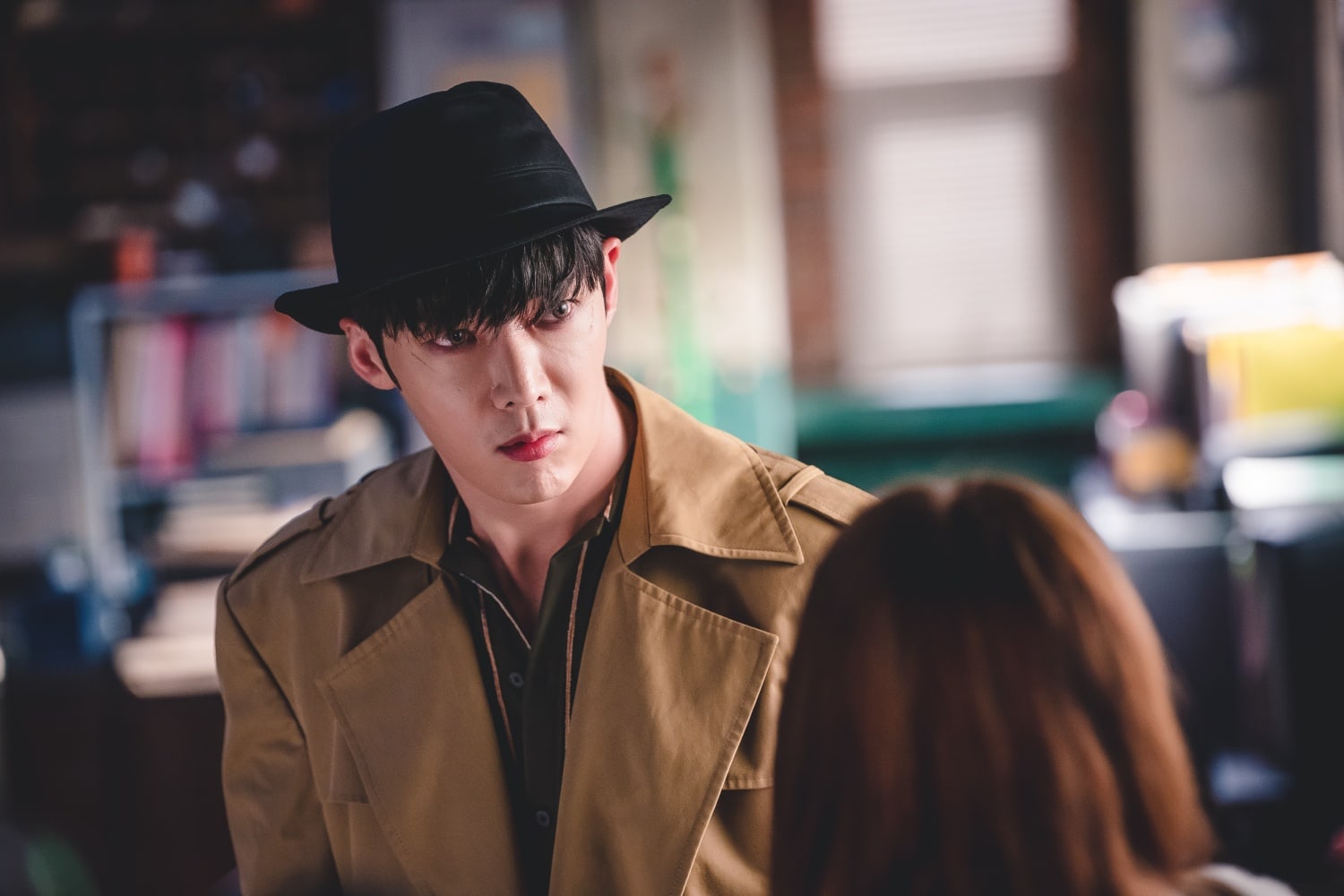 Through intense training, Kim Moo Young went from having the creepy and horrifying appearance of a zombie to looking completely human. Fashionably wearing a bowler hat and a trench coat as well as a special type of BB cream for zombies, he displayed his model-like visuals. In episode 5, when he suited up and walked the streets, everyone walking by stared at him to appreciate his beauty. He had gained confidence to go along with his visuals, as he said to himself, “Is this what it means to coexist? That’s right, what’s wrong with being a zombie?” 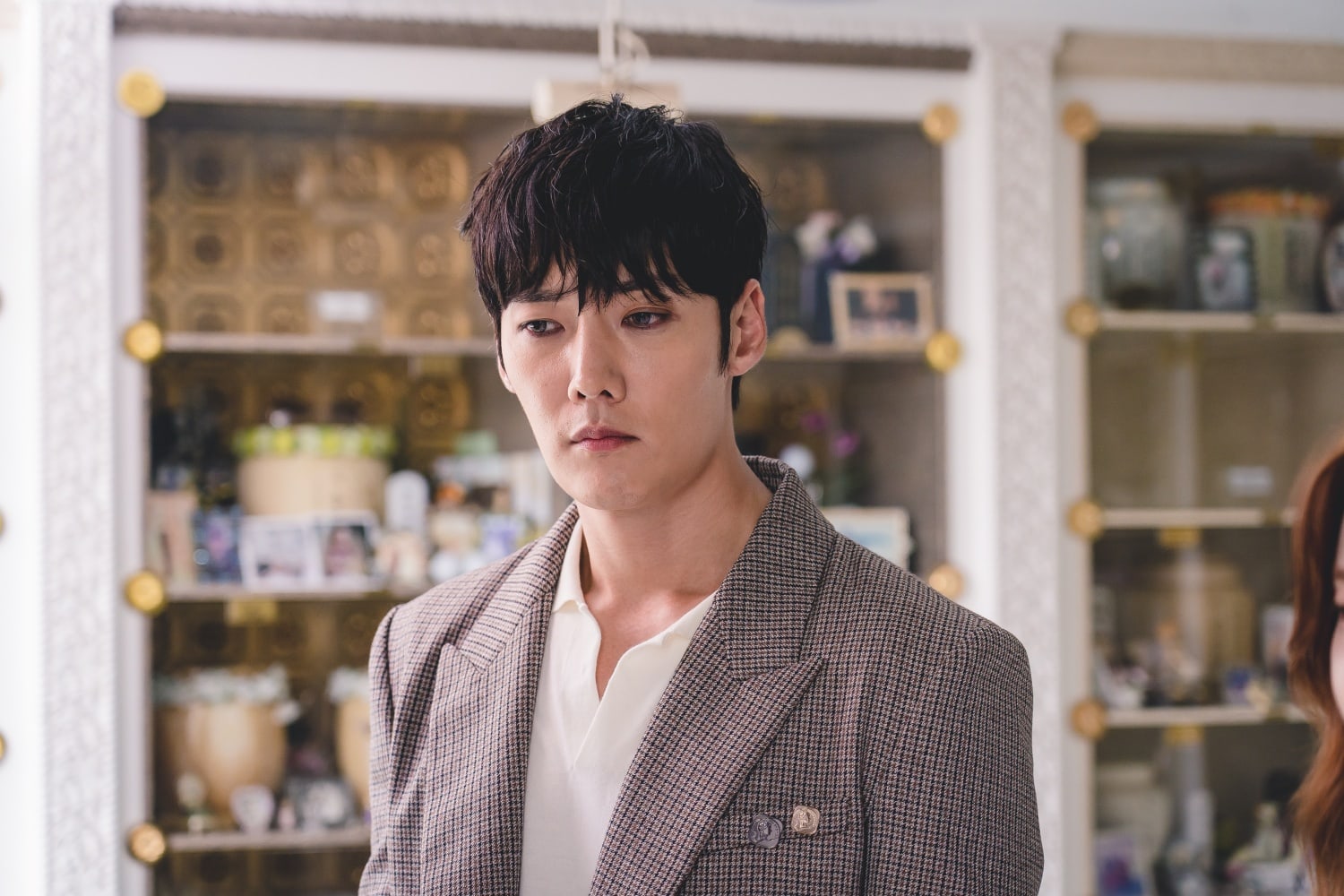 The chemistry between a zombie and a human 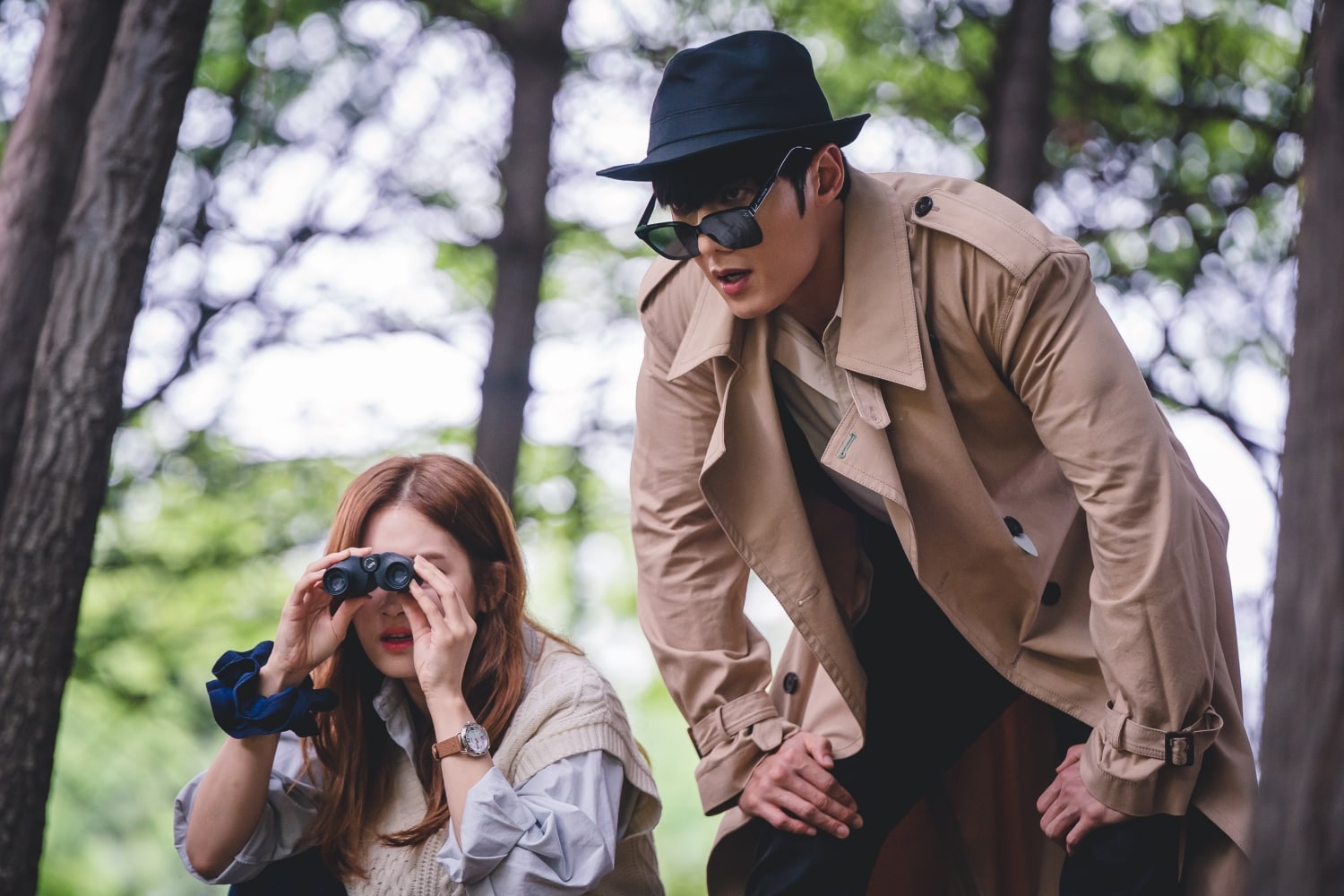 Choi Jin Hyuk is showing refreshing and fun chemistry with Park Ju Hyun, who plays Gong Seon Ji. Though he was daunted by her boldness and avoided her in the beginning, they turned out to have amazing teamwork and became partners for an investigation. Off camera, Choi Jin Hyuk led the atmosphere on set as a senior actor and shared advice with his junior.

“Zombie Detective” airs every Monday and Tuesday at 9:30 p.m. KST via KBS 2TV.