Suzy and Nam Joo Hyuk spoke about their first impressions of each other ahead of the premiere of tvN’s new drama “Start-Up”!

“Start-Up” is a new drama set in a fictional South Korean version of Silicon Valley, where young dreamers set out to achieve success in the world of startup companies. Suzy plays Seo Dal Mi, who dreams of becoming Korea’s Steve Jobs, and Nam Joo Hyuk co-stars as Nam Do San, founder of Samsan Tech.

Suzy commented, “My first impression of Nam Joo Hyuk was that he seemed playful. Since his smile was so pure, I thought that he would pull off Do San’s nerdiness and innocence really well.” She continued to praise Nam Joo Hyuk’s acting abilities, saying, “When we began filming, I got the feeling that he was acting according to his instincts instead of taking a typical approach, so I was surprised. I thought to myself, ‘He’s portraying Do San in a more colorful way!'”

Nam Joo Hyuk also had high praise for Suzy as he shared, “It was my first time acting together with Suzy, but I could tell that she was Dal Mi just by looking at her. On set, Suzy is always bright and positive. I hope everyone will look forward to the youthful atmosphere between Do San and Dal Mi when they meet.”

The newly released photos hint at the seamless chemistry between the pair, who both flash bright smiles full of determination and youthful excitement. As the drama’s premiere inches closer, viewers are already looking forward to the story of the two young people who dare to break through barriers, as well as the romance that is sure to blossom. 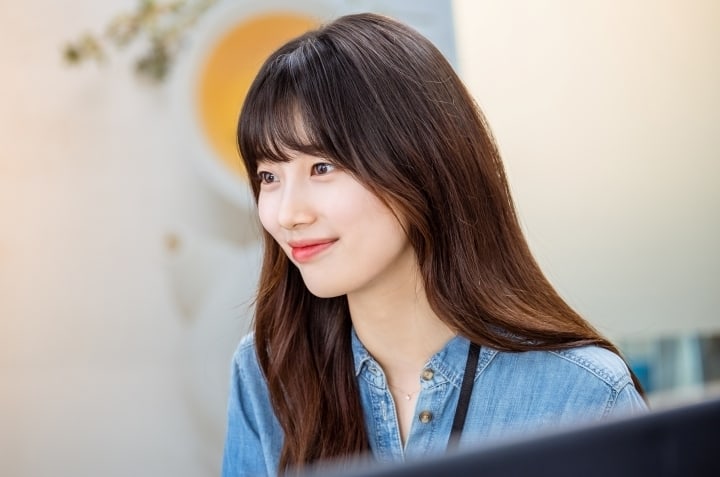 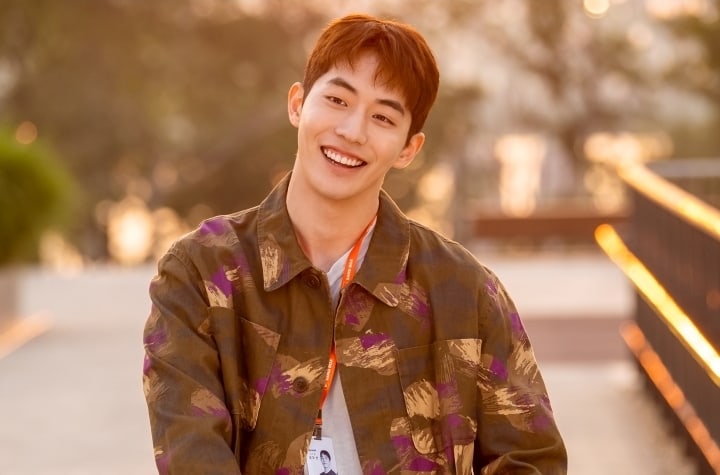 In the meantime, watch Nam Joo Hyuk in his previous drama “Radiant” here:

Also check out Suzy in “While You Were Sleeping” below: