KBS 2TV’s “Zombie Detective” has released new stills ahead of the upcoming episode!

Previously, Kim Moo Young began to utilize the possessions he had on him when he was reincarnated in order to find out more about his past. Thanks to a memory that flitted across his mind, he realized that he was a part of a kidnapping and murder case. At the end of the episode, the witness Oh Hyung Chul (Lee Ga Seop) held Kim Moo Young’s lighter in his hand as he ominously said, “You managed to stay alive,” suggesting that he could be connected to the unsolved murder case as well as Kim Moo Young’s death.

New stills preview a tense confrontation between Kim Moo Young and Oh Hyung Chul. Unable to hold back his anger, Kim Moo Young grabs Oh Hyung Chul by his collar as he stares him down. Another still shows the zombie leaning back to let out a scream into the pouring rain. 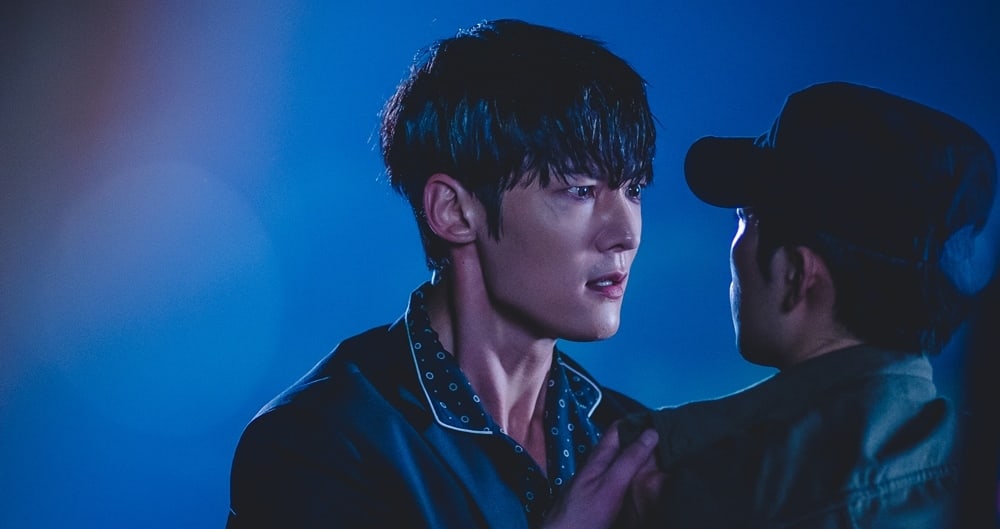 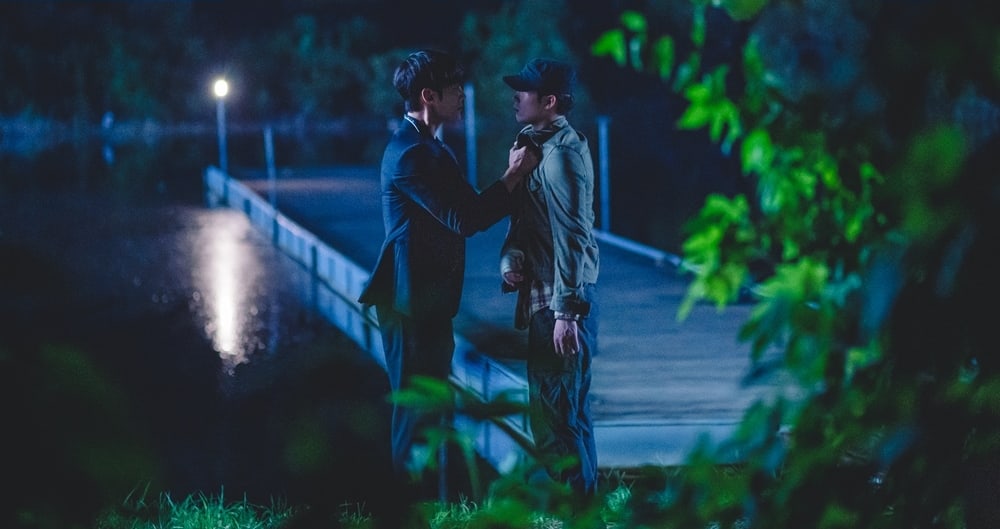 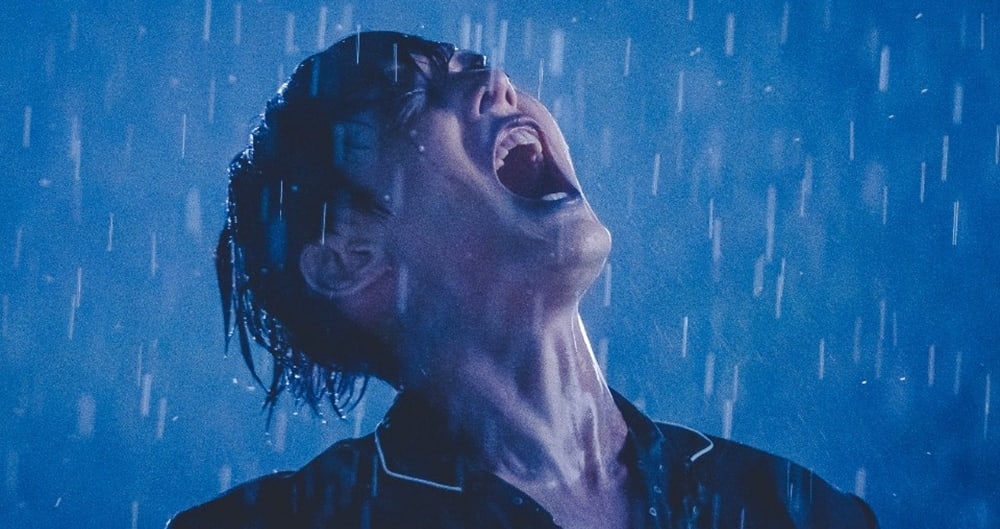 The new episode will see Kim Moo Young getting closer to the answers of his mysterious past through his conversation with Oh Hyung Chul. Viewers are wondering about his true identity as well as whether or not he will be able to figure out his past and become a human again.