Watch: 2PM’s Nichkhun And DAY6’s Jae Show Off Their Voices In “Big Hero 6: The Series” Preview

The preview for 2PM’s Nichkhun and DAY6’s Jae’s appearance on “Big Hero 6: The Series” is out!

On October 11 (local time), a sneak peek at the episode the two artists will be featured in was uploaded. Titled “Big Hero Battle,” the episode will follow 4 2 Sing, a world famous boy band, on its journey of fighting crime. 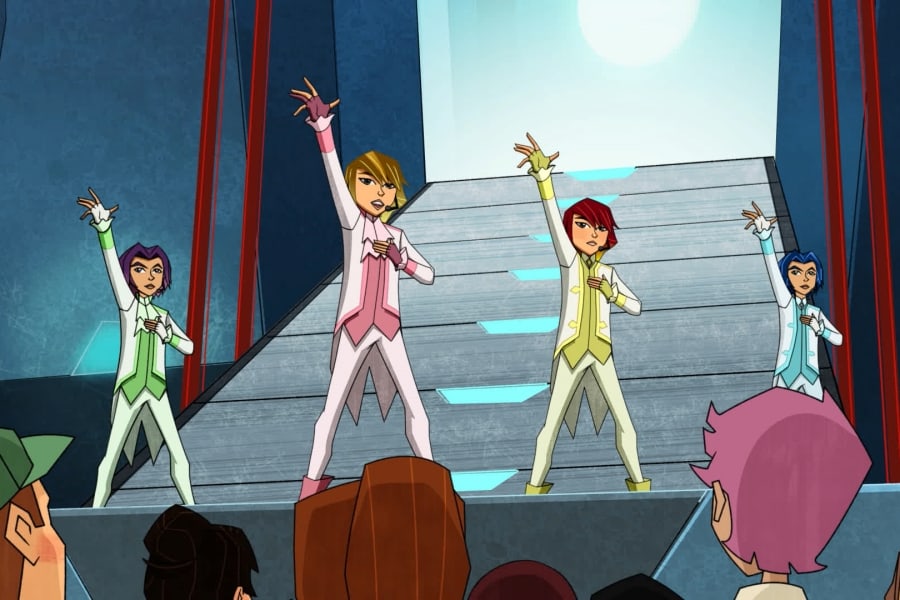 This season of “Big Hero 6: The Series” has been a crazy whirlwind for the crime-fighting team of Hiro and Baymax. How will 4 2 Sing play into the story with their boy band power? Maybe this song of theirs, titled “Beautiful On The Outside,” will help. Watch the preview below!

The episode featuring Nichkhun and Jae will air Monday, November 2 at 7:30 p.m. ET/PT on DISNEY XD and DisneyNOW.

DAY6
2PM
Jae
Nichkhun
How does this article make you feel?