A Drop Of Sunshine In Your Week: 4 Reasons To Watch “Maiden Holmes”

Starring newcomers Chen Yao (also known as Sebrina Chen) and Zhang Ling He, “Maiden Holmes” is the story of Su Ci (Chen Yao), a young woman who dresses as a man to become a detective and investigate the unjust massacre of her clan. She meets the handsome Prince Qi (Zhang Ling He), who becomes her best ally and helps her root out the corruption at the very top of the state.

“Maiden Holmes” was the unexpected surprise of this fall, a true ray of sunshine even as summer ended. It looks like many other dramas at first sight, but it was quick to prove itself as a gem. Here’s why. 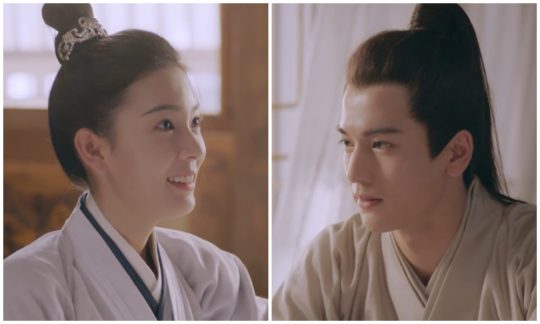 You know “love at first sight,” yes? Well prepare to get introduced to “love at first smirk.” Zhang Ling He may be a newcomer, but he does a fantastic job as the devoted and tender Prince Qi. His relationship with Chen Yao’s Su Ci is full of tenderness and passion, and any misunderstandings are cleared up quickly. Prepare to coo and squeal: these two are simply too adorable for words. Even when you think you’ve seen it all, they manage to turn the cuteness up a notch.

And while it often happens that some characters pale in comparison to others, “Maiden Holmes” balances them perfectly. They all have very different personalities, and the secondary couple is just as delightful as Su Ci and Prince Qi. Xie Beiming (Zhang Jia Ding) may seem obnoxious and simple at first, but he’s quick to prove himself as surprisingly insightful when it matters most, and acts as the glue and voice of reason in the little group of friends. And his ladylove Rushuang’s (Wang Yi Zhe) bright personality conceals heaps of smarts and determination. 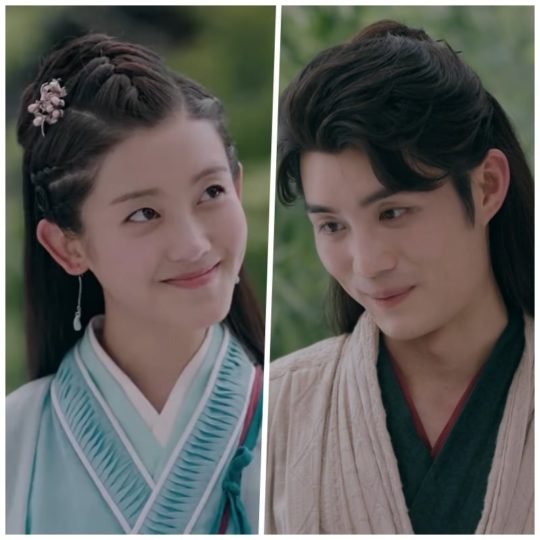 “Maiden Holmes” is one of those rare dramas in which the characters actually communicate with each other, which leads to plot points being resolved quickly. No dragging conflicts here! If someone’s being an idiot, you can trust that one of their friends will step up to talk some sense into them. If one of the characters wronged another, the slight won’t be glossed over just because they’re in love. Instead, there will be sincere apologies and remorse.

Truthfully, one of the best features of “Maiden Holmes” is how organic and natural the characters’ reactions are to the events that happen to and around them. Everything is so very relatable and genuine, it’s a pleasure to watch and think “yes, this makes sense. I could totally see myself reacting like that.” 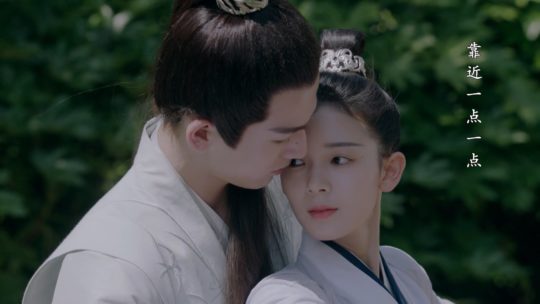 With great communication comes great trust and intimacy, and “Maiden Holmes” doesn’t shy away from skinship and kisses: be prepared for many hugs, hot kisses, and sexy collarbones as Prince Qi and Su Ci get to know each other and fall ever deeper in love. Truly, “Maiden Holmes” hits the jackpot: there’s something for everybody.

“Maiden Holmes” certainly isn’t a big-budget drama, but it distributed what it had very cleverly. The one individual fight scene is incredible to watch — fast, original, and beautifully executed, and out of two dance scenes, at least one will steal your breath away. The costumes and locations are very pretty too, and the background music is soft and relaxing.

If you’re watching a super serious drama and are in need of something different to relax between episodes, “Maiden Holmes” is definitely for you. With well-rounded characters, heartfelt fluff, and beautiful visuals, it’s a tranquil, peaceful watch and will have you grinning from ear to ear.

Have you seen “Maiden Holmes”? Do you plan to? Let us know in the comments!