“Tale of the Nine-Tailed” is delighting viewers with its spin on the fantasy genre and reinterpretation of traditional stories!

The much-anticipated tvN drama starring Lee Dong Wook, Jo Bo Ah, and Kim Bum has now aired its first two episodes. It tells the story of a male gumiho (a mythical nine-tailed fox) named Yi Yeon (Lee Dong Wook) who has settled in the city, and the fearless producing director named Nam Ji Ah (Jo Bo Ah) who is trying to find out the truth behind the disappearance of her parents. Kim Bum plays Yi Rang, Yi Yeon’s half-brother and the child of a human and a gumiho. The show has been having great success in its viewership ratings so far, earning the No. 1 spot among Wednesday-Thursday dramas.

As viewers eagerly await the next installment of the story, three points have been shared that set the drama apart from other shows!

1. The creation of a “K-fantasy” tale

“Tale of the Nine-Tailed” features a unique story in which characters from Korean folklore look just like us. The drama makes its scenes even more compelling by including recognizable characters in new and interesting forms, such as the Fox Sister, a stone Buddha, and the mythical creature bulgasari, which is a metal-eating monster. An added bonus is that the show will raise awareness about some of these interesting individuals from Korea’s traditional tales. 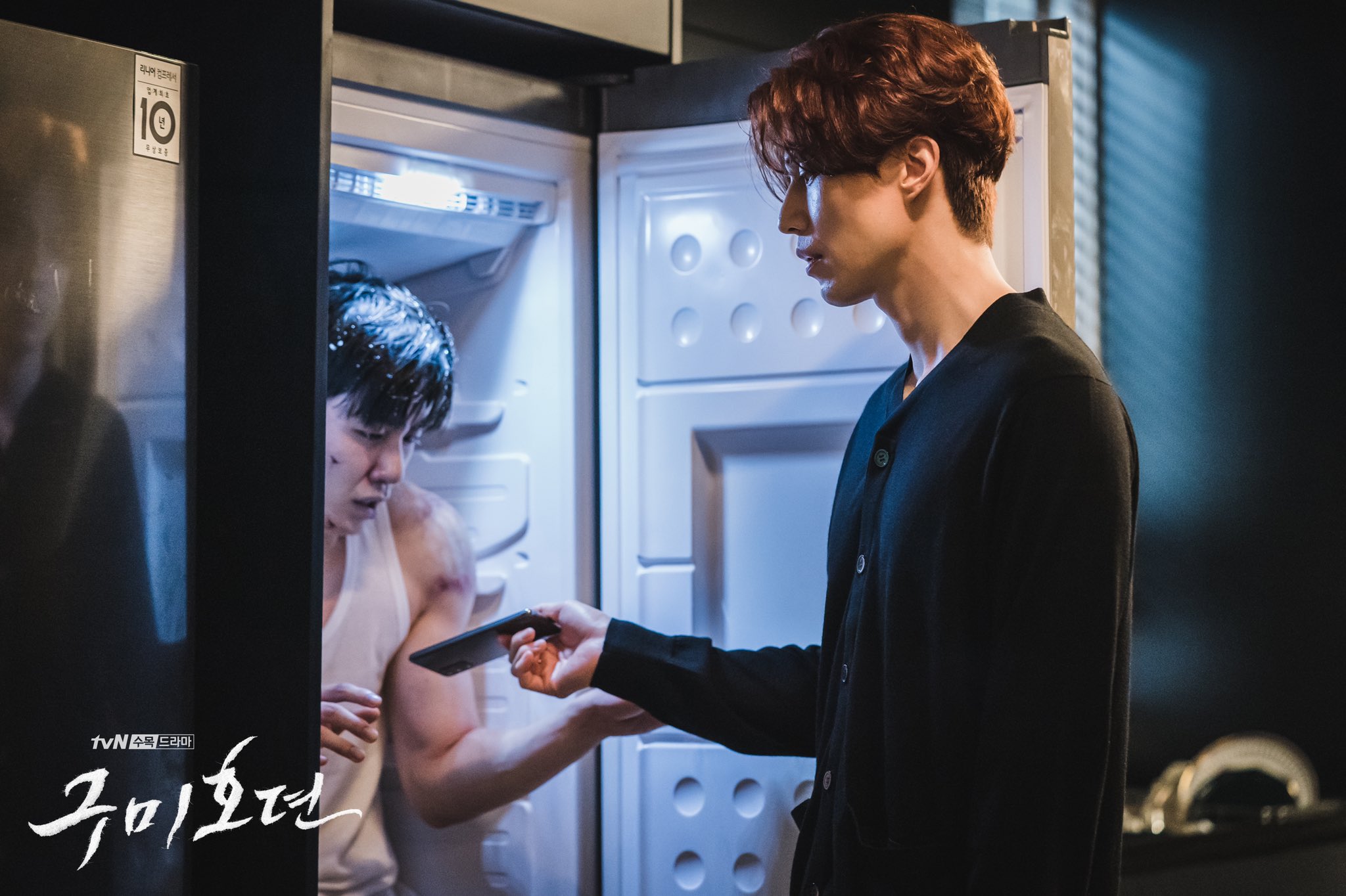 One of the aspects of the show that drew a lot of attention ahead of its premiere was the lead gumiho character being a man, as most gumiho characters in stories are women. In addition, Lee Dong Wook’s character Yi Yeon is both a gumiho as well as the former mountain spirit of the Baekdudaegan Mountain Range, and he’s a “Korean superhero” that possesses extraordinary skills far beyond that of a human. While he’s got all the traits of an action star, his story also has a romantic thread since Yi Yeon has spent centuries waiting for the resurrection of the love of his life, true to the nature of foxes who are commonly known to mate for life. 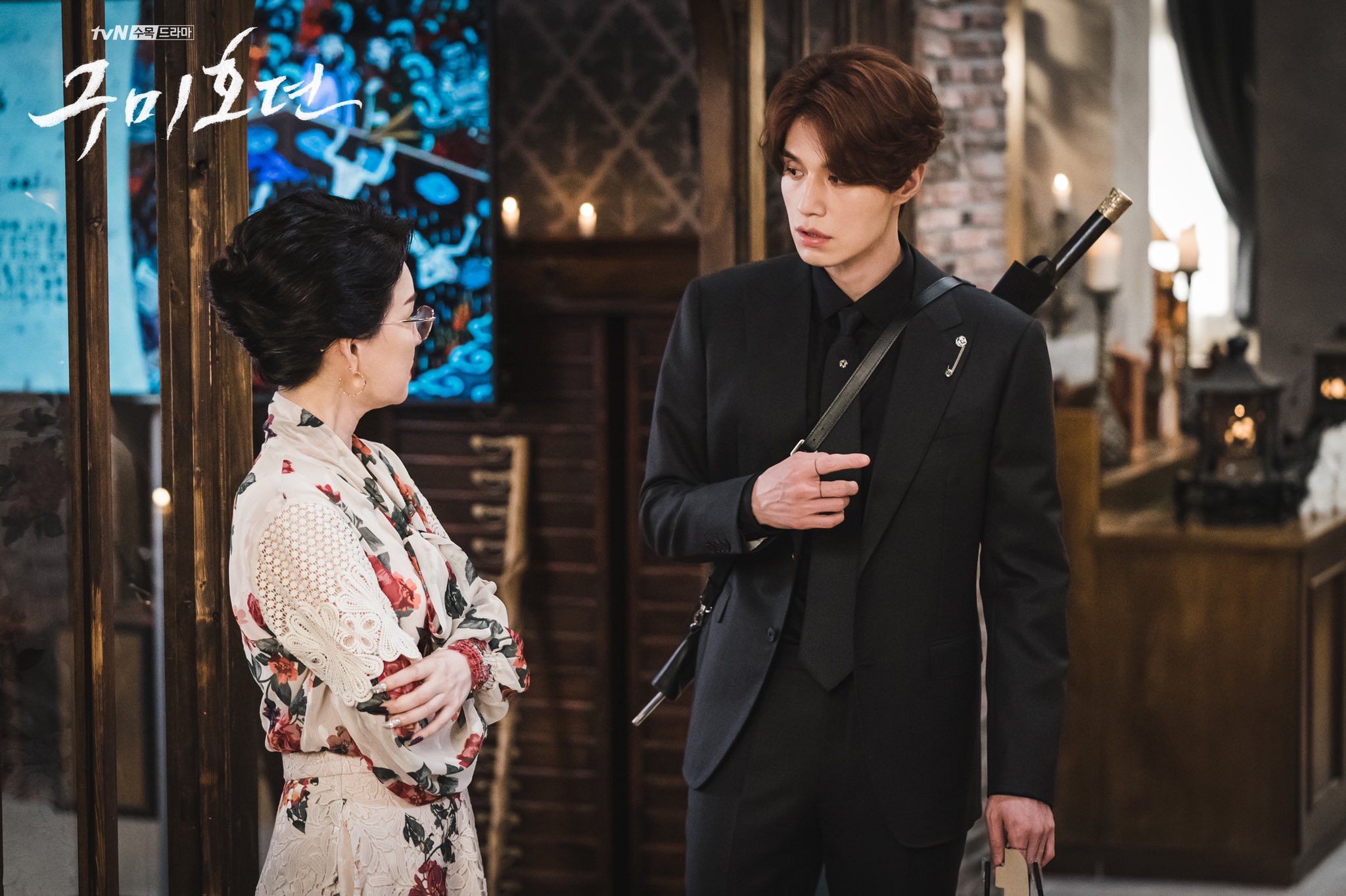 “Tale of the Nine-Tailed” also transforms settings from traditional stories for the modern world of the show. For example, the river that serves as the border between this life and the afterlife (“Samdochun“) is transformed in the drama into the “Afterlife Immigration Office.”

Similarly, the show reinterprets the story of the Snail Bride (“Ureonggaksi“), who makes delicious meals for her husband in the tale, by featuring a restaurant called “Ureonggaksi” that serves Korean traditional dishes.

While the gatekeeper to the afterlife is usually a spooky character, she sips an iced Americano and battles with a computer in a sophisticated and antique office, and the Snail Bride becomes the friendly owner of a beautiful restaurant that features a fusion of modern and traditional design. 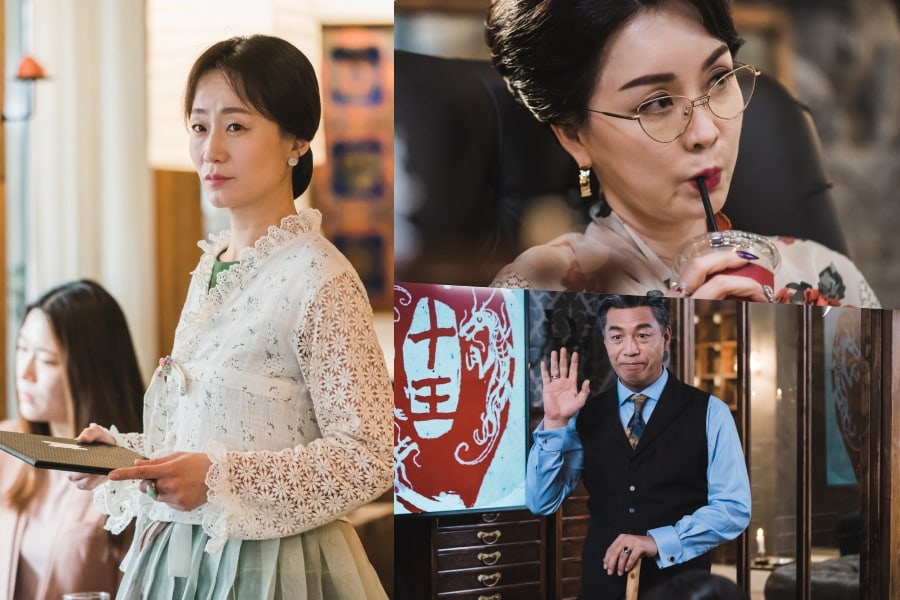 The production team stated, “We’re doing our best to present viewers with a creative drama that includes an unpredictable and fun storyline.” They added, “There will more characters from various tales appearing in the drama and getting tangled up with the main characters as they discover their destiny, and it will increase the thrill of the story. Please pay attention to ‘Tale of the Nine-Tailed,’ which will become even more exciting as the story unfolds.”

Tale of the Nine-Tailed
How does this article make you feel?