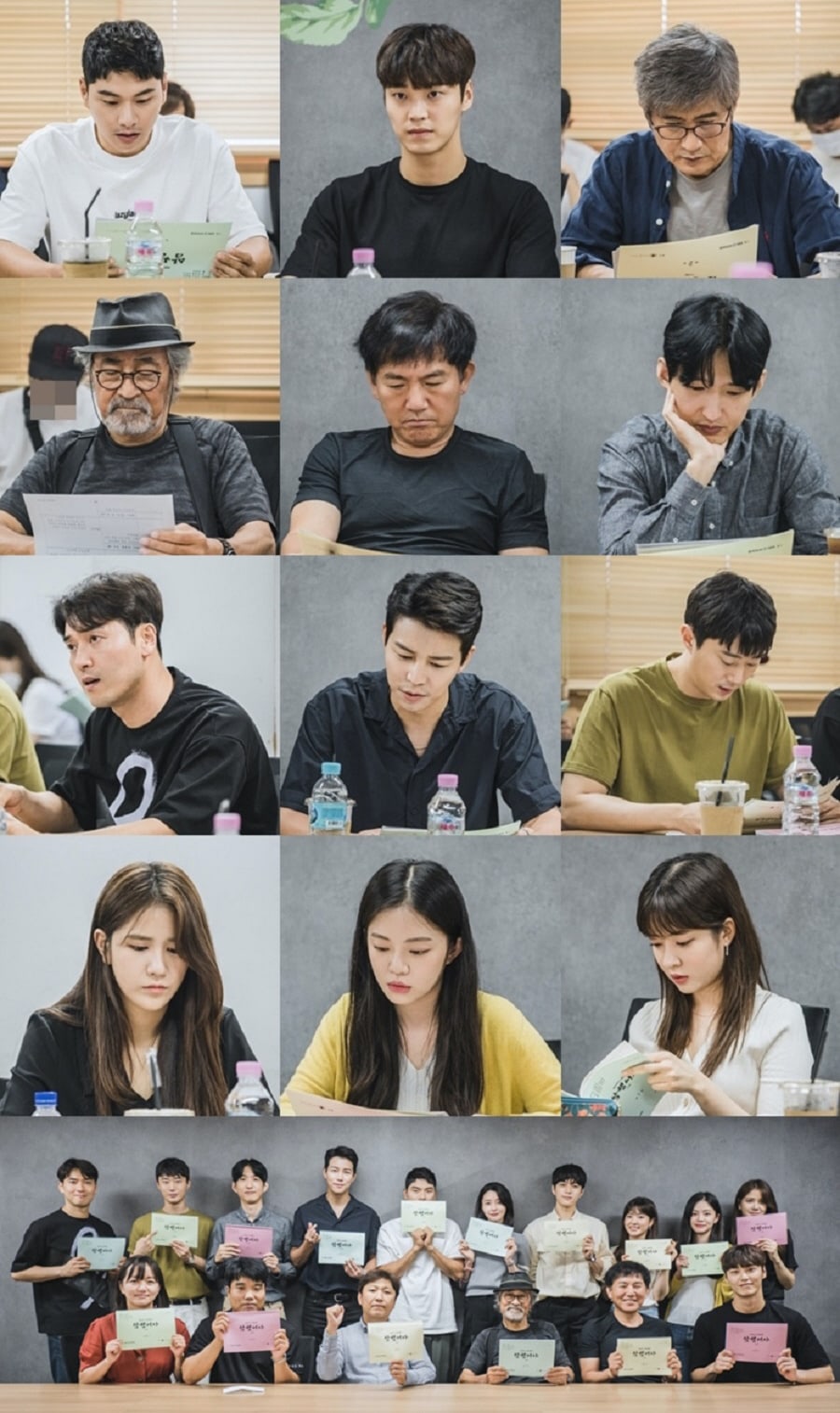 The drama will be directed by Kim Jung Min, who has worked on several historical dramas like “Queen: Love and War,” “Grand Prince,” “Gunman in Joseon,” “The Princess’s Man,” and the “Korean Ghost Stories” series.

At the script reading, the director said, “I hope that there will be no accidents and that we will have a safe shoot from start to end. I will do my best to bring this project to life.” Screenwriters Park Sung Hoon and Kang Min Suk said, “It’s an honor to work with such amazing actors. We will do our best until the end to write an amazing production.”

Kim Myung Soo has been cast in the titular role of the secret royal inspector. Sung Yi Kyum is an ordinary busuchan (a type of public official) in the Hongmungwan (the Office of Special Advisors), who lives only for the moment and has no grand ambitions. Kwon Nara has been cast as Hong Da In, Joseon’s greatest gisaeng (courtesan/entertainer) who harbors a secret. She also works as a damo, a woman who works for a Joseon government office. The two lead actors showed good synchronicity with their characters at the reading and solid chemistry with each other.

Lee Yi Kyung plays Park Choon Sam, who assists Sung Yi Kyum. He brought out his character’s comic side in his expression, gaze, and style of speech, making everyone at the script reading laugh with his antics. Lee Tae Hwan plays Sung Yi Bum, Sung Yi Kyum’s half-brother, and brought a weight to the drama in his more serious role. 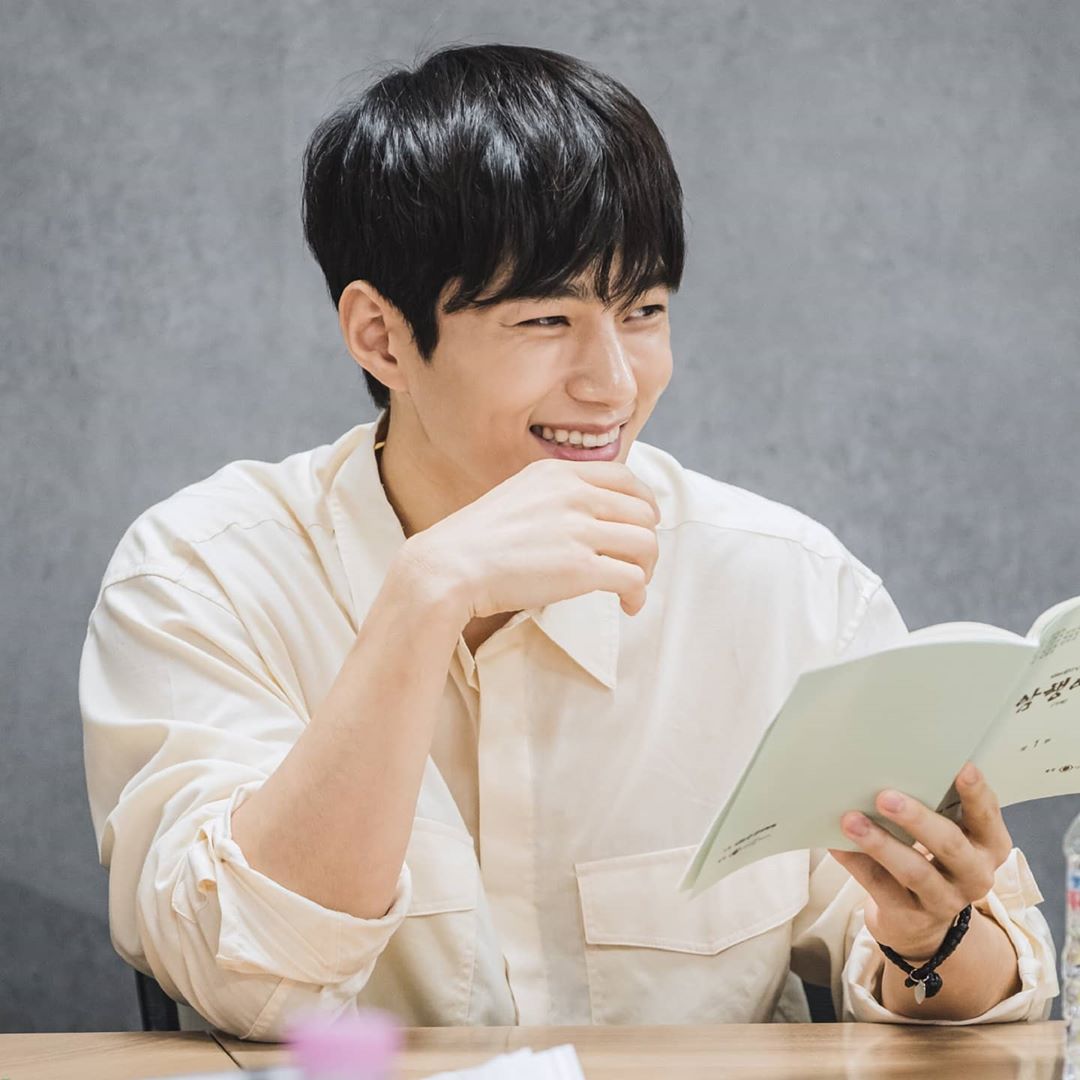 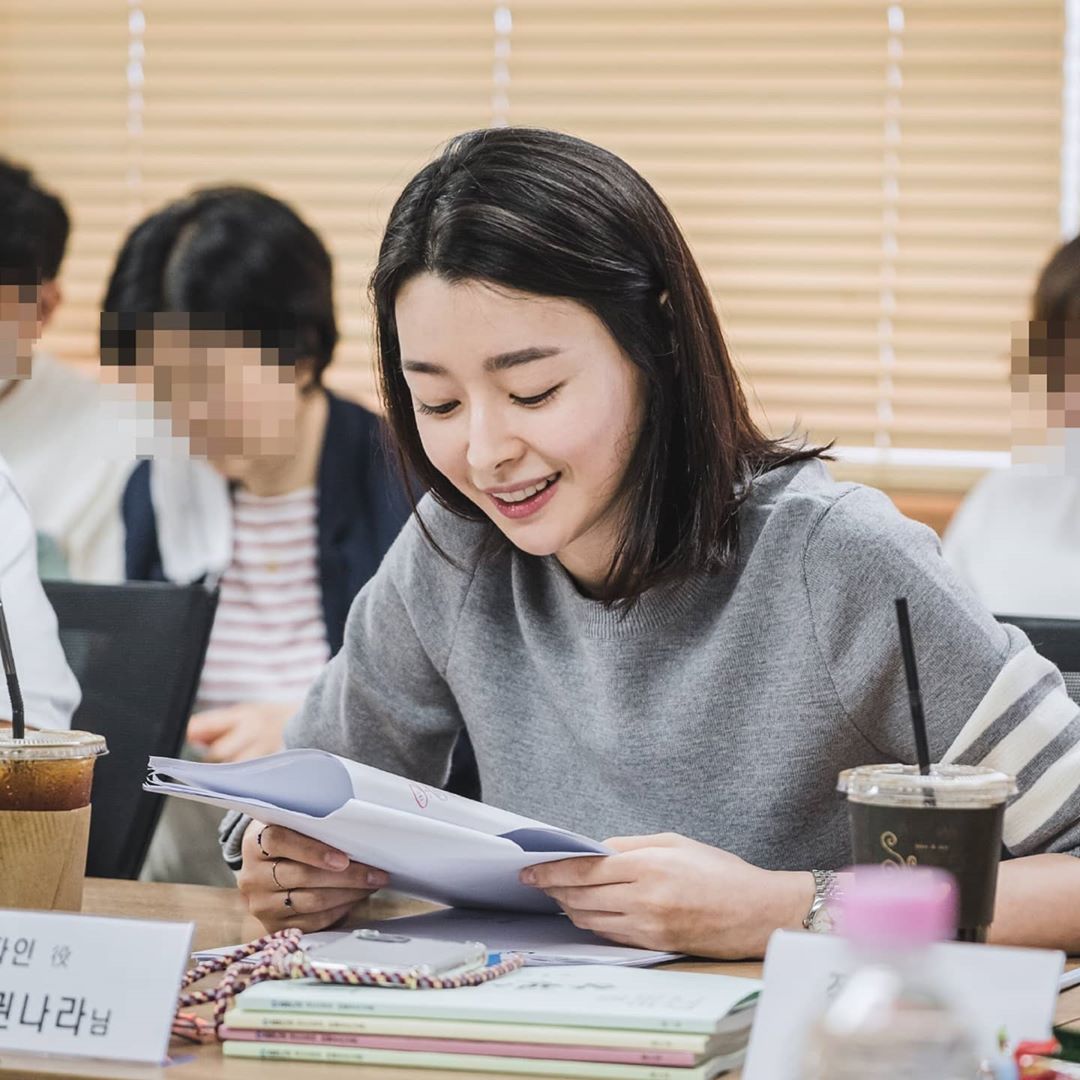 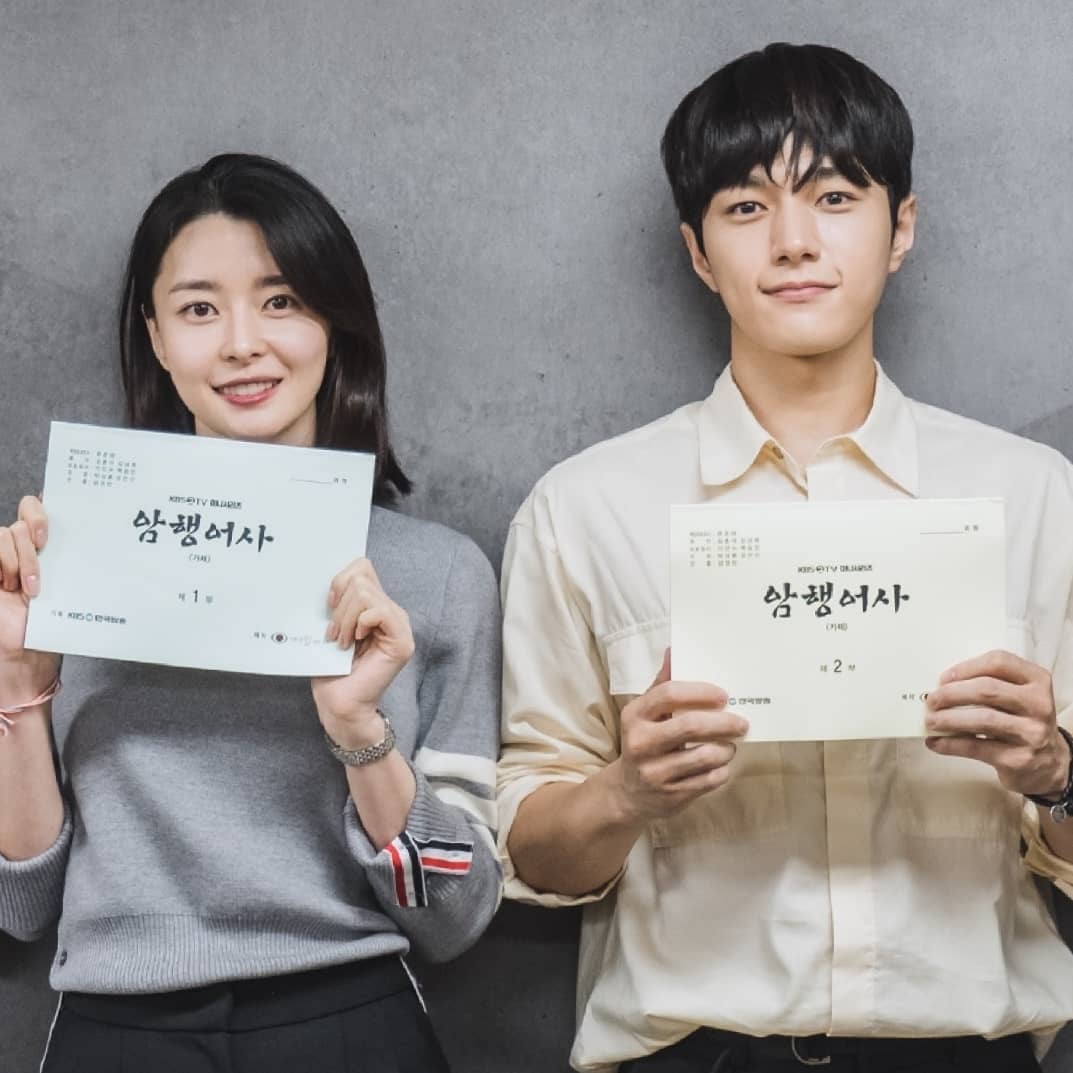 In the meantime, check out Kim Myung Soo in “Miss Hammurabi” below!