tvN’s upcoming drama “Start-Up” has unveiled a sneak peek of the unique relationship between Suzy’s and Kim Seon Ho’s characters!

In the past, Seo Dal Mi was comforted by a handwritten letter that she believed was sent by Nam Do San, and as a result, she remembers him fondly as her first love. However, the letter was actually secretly written by Han Ji Pyeong (played by Kim Seon Ho) at the request of Seo Dal Mi’s grandmother. This secret connection between the two leads to an unusual situation in which Seo Dal Mi is completely unaware of Han Ji Pyeong’s existence, but Han Ji Pyeong, who grows up to become a team leader at SH Venture Capital, knows all about Seo Dal Mi.

On October 15, the upcoming drama released new stills of an exhausted Seo Dal Mi reaching a low point in her life. In contrast to her usual energetic, confident self, the typically indefatigable Seo Dal Mi looks weary and lifeless as she visibly falls into despair. As she leans sadly against a bus stop and even attracts the attention of the crowd by banging her head against it in frustration, a seemingly worried Han Ji Pyeong looks on from his car without making himself known. 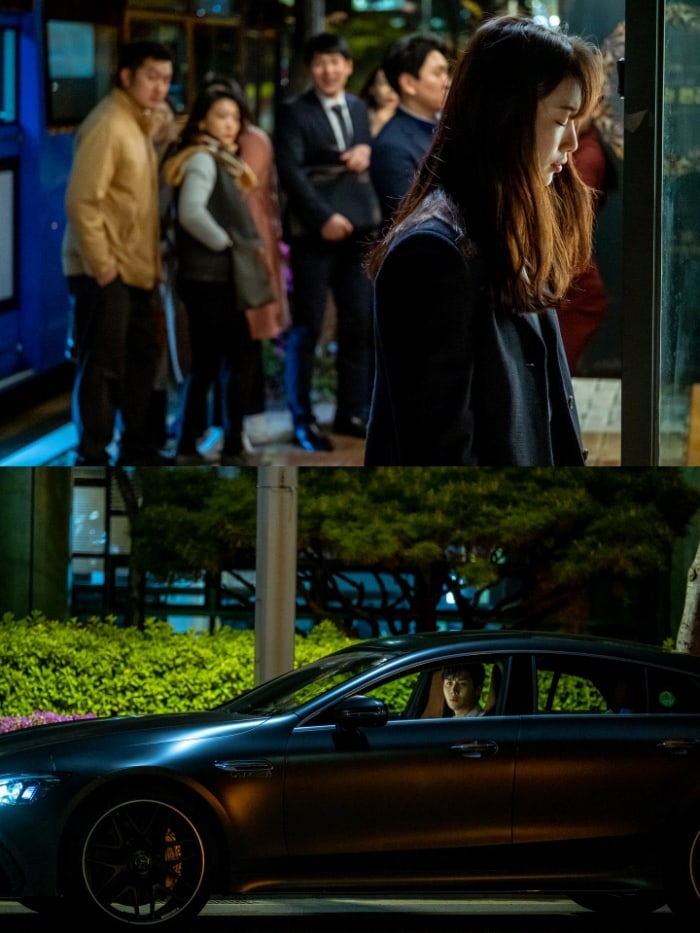 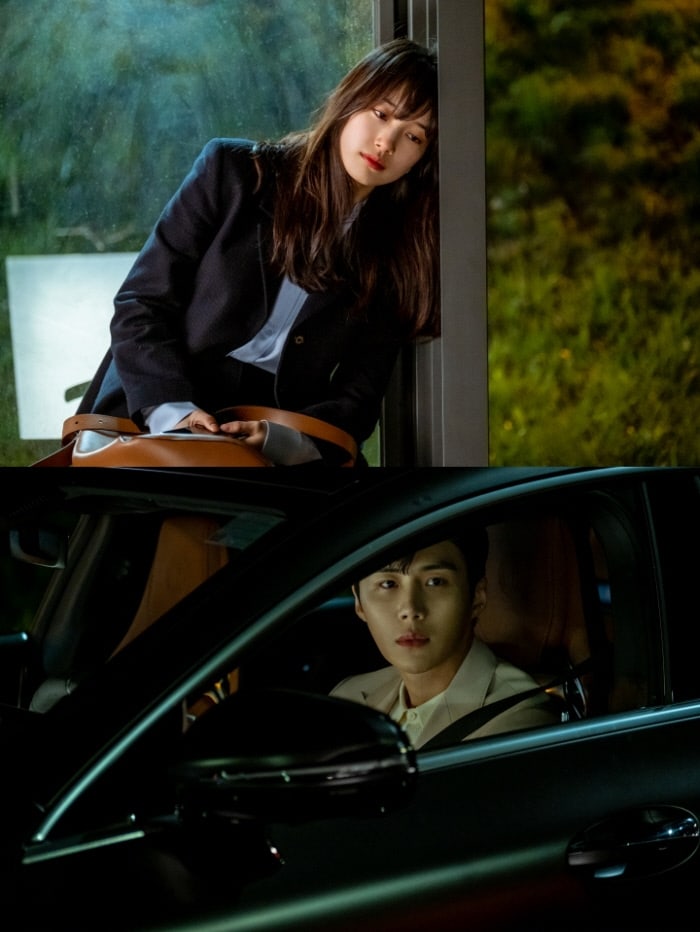 To find out what drives Seo Dal Mi to such despair—and why Han Ji Pyeong is watching over her from a distance—tune in to the premiere of “Start-Up” on October 17 at 9 p.m. KST.

In the meantime, watch Kim Seon Ho in “Find Me in Your Memory” below!

Suzy
Kim Seon Ho
Start-Up
How does this article make you feel?