In the drama, Kang Seung Yoon will be playing the role of Im Geon Wook, Han Ae Ri’s longtime best friend, who is always ready to rush to her aid. Despite their constant bickering, Im Geon Wook worries more about Han Ae Ri than anyone in her life and consistently takes good care of her. As a loyal and dependable friend who is willing to do anything when it comes to Han Ae Ri, Im Geon Wook ends up joining her in working together with Kim Seo Jin as they attempt to correct their unwanted fates.

On October 15, MBC shared a glimpse of stars Lee Se Young and Kang Seung Yoon in character. In the newly released stills, Im Geon Wook comes to visit Han Ae Ri at her part-time job at a convenience store. The two characters seem completely at ease around one another, hinting at their comfortable and relaxed friendship—and yet the heartfelt look of concern with which Im Geon Wook gazes at his longtime friend is still enough to make viewers’ hearts flutter. 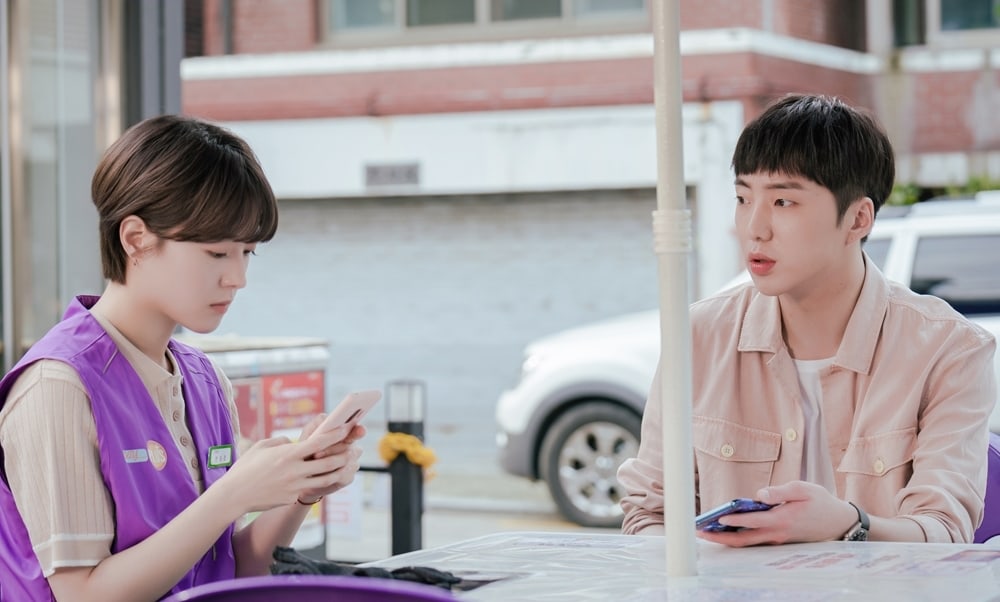 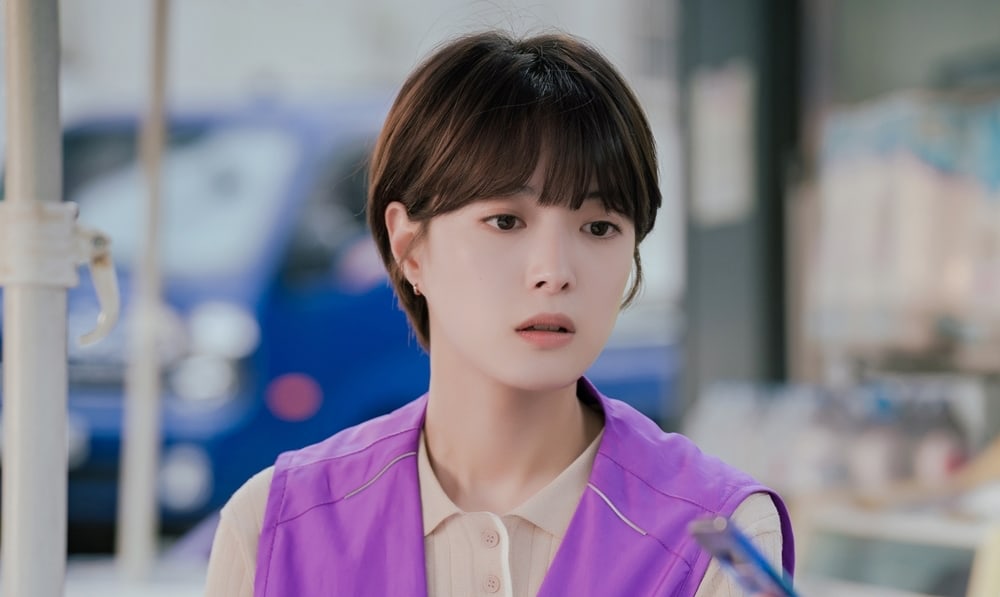 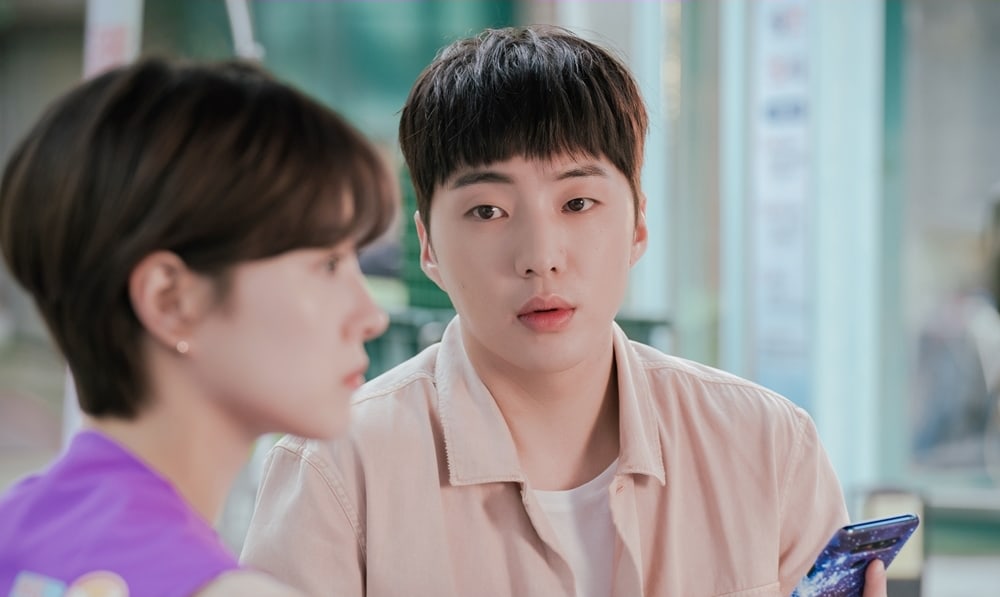 In the meantime, watch Lee Se Young in her previous drama “Memorist” with English subtitles below!