Watch: Park Eun Bin And Kim Min Jae Are Playful While Filming “Do You Like Brahms?”

SBS’s “Do You Like Brahms?” released behind-the-scenes footage from an emotional scene featured in episode 13.

The video starts off showing Park Eun Bin and Kim Min Jae getting ready to start filming. In an attempt to lighten the heavy atmosphere preceding an emotional scene, Park Eun Bin jokes that it’s nice the lines are so short. She tries to cheer on her acting partner and asks for his support as well. They then hold hands to recharge one another’s energy. 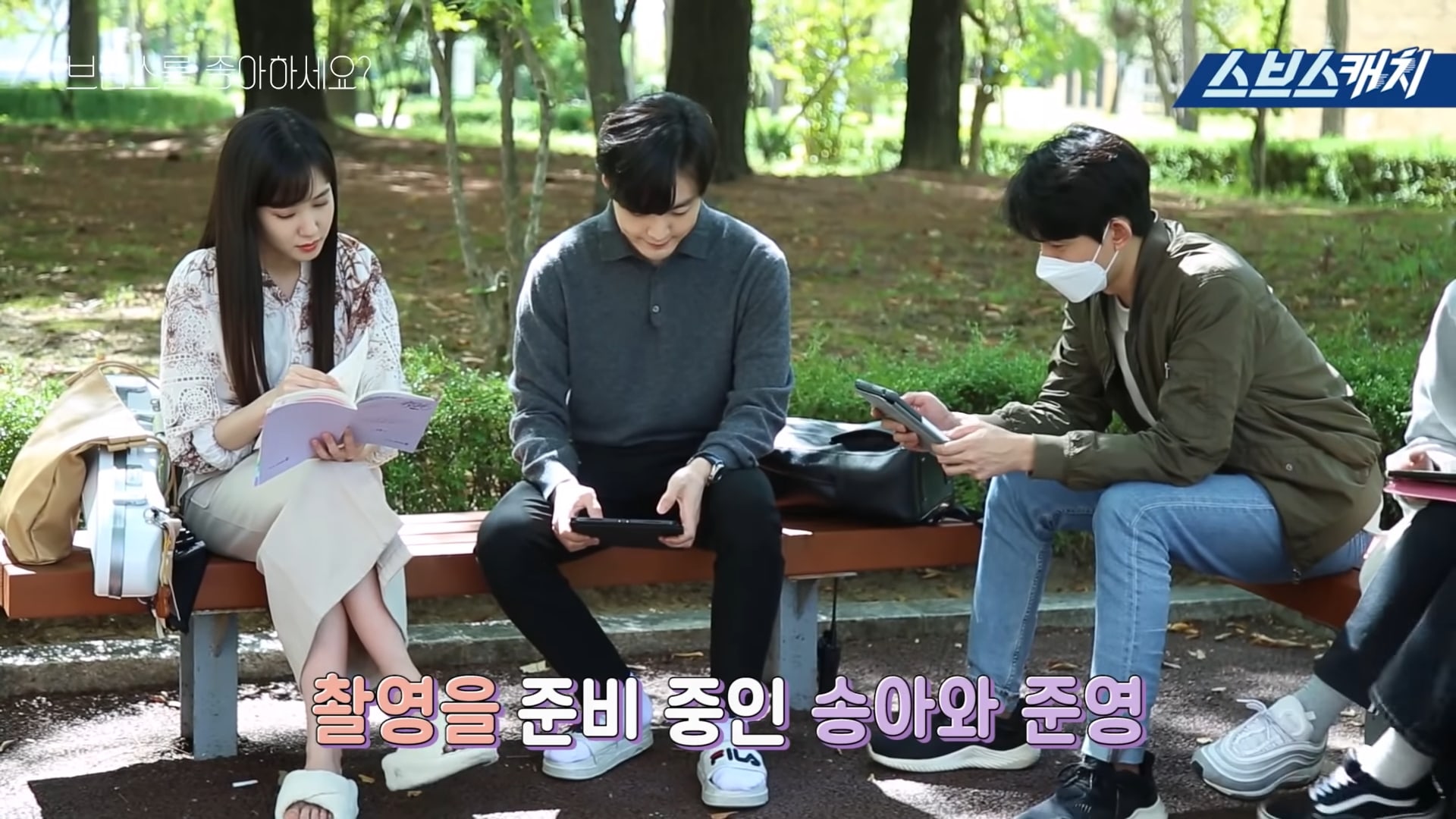 More laughter fills the air when Park Eun Bin and surrounding staff members tease Kim Min Jae on a comment that he makes. He gets flustered, to which everyone laughs fondly. 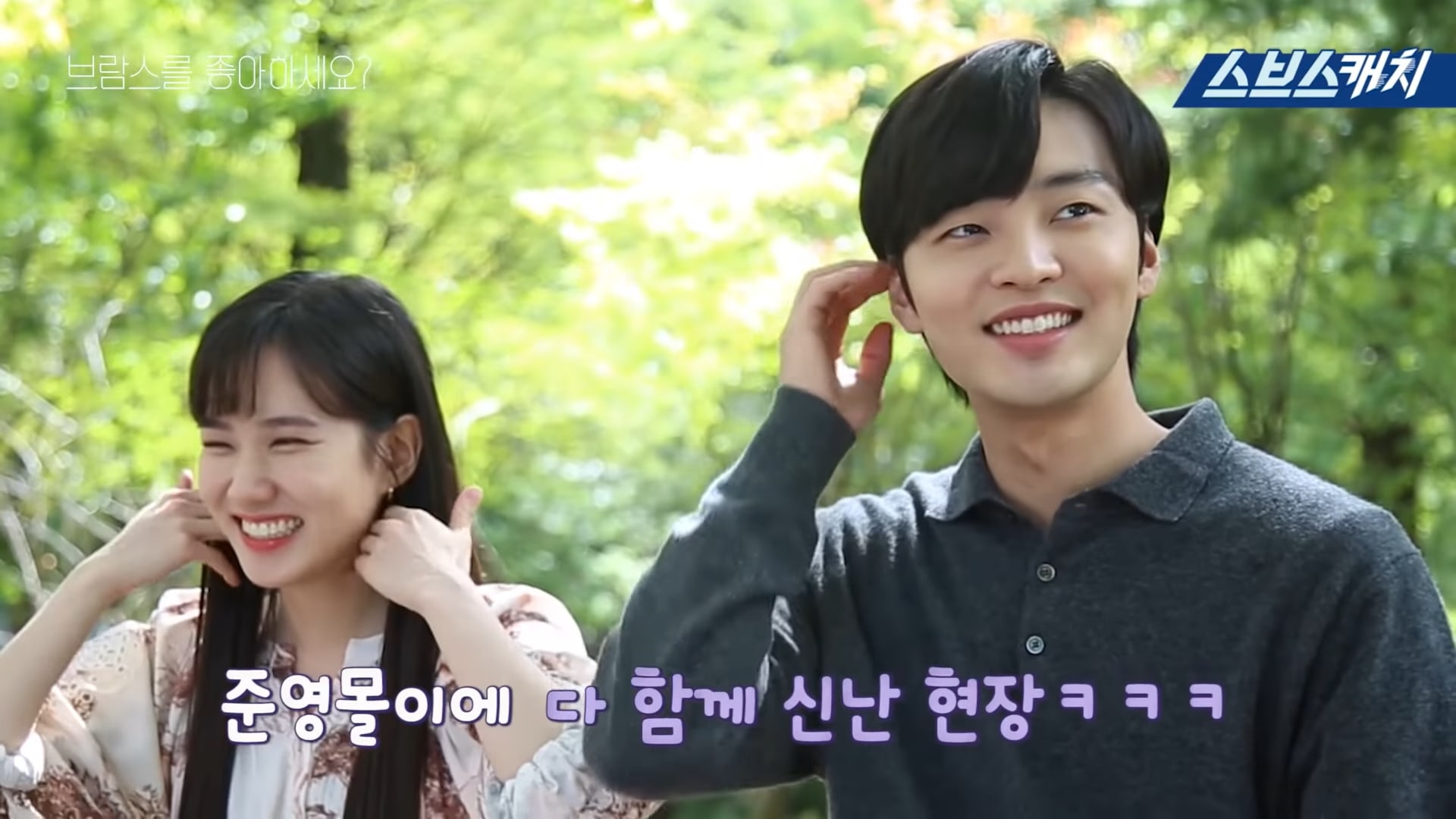 Once filming starts, the two get on with the scene smoothly. While they take a break, Kim Min Jae playfully bothers Park Eun Bin and gets sad when she doesn’t give him any reaction. They go back and forth poking one another and pretending not to know. Before another take, they continue making playful comments. 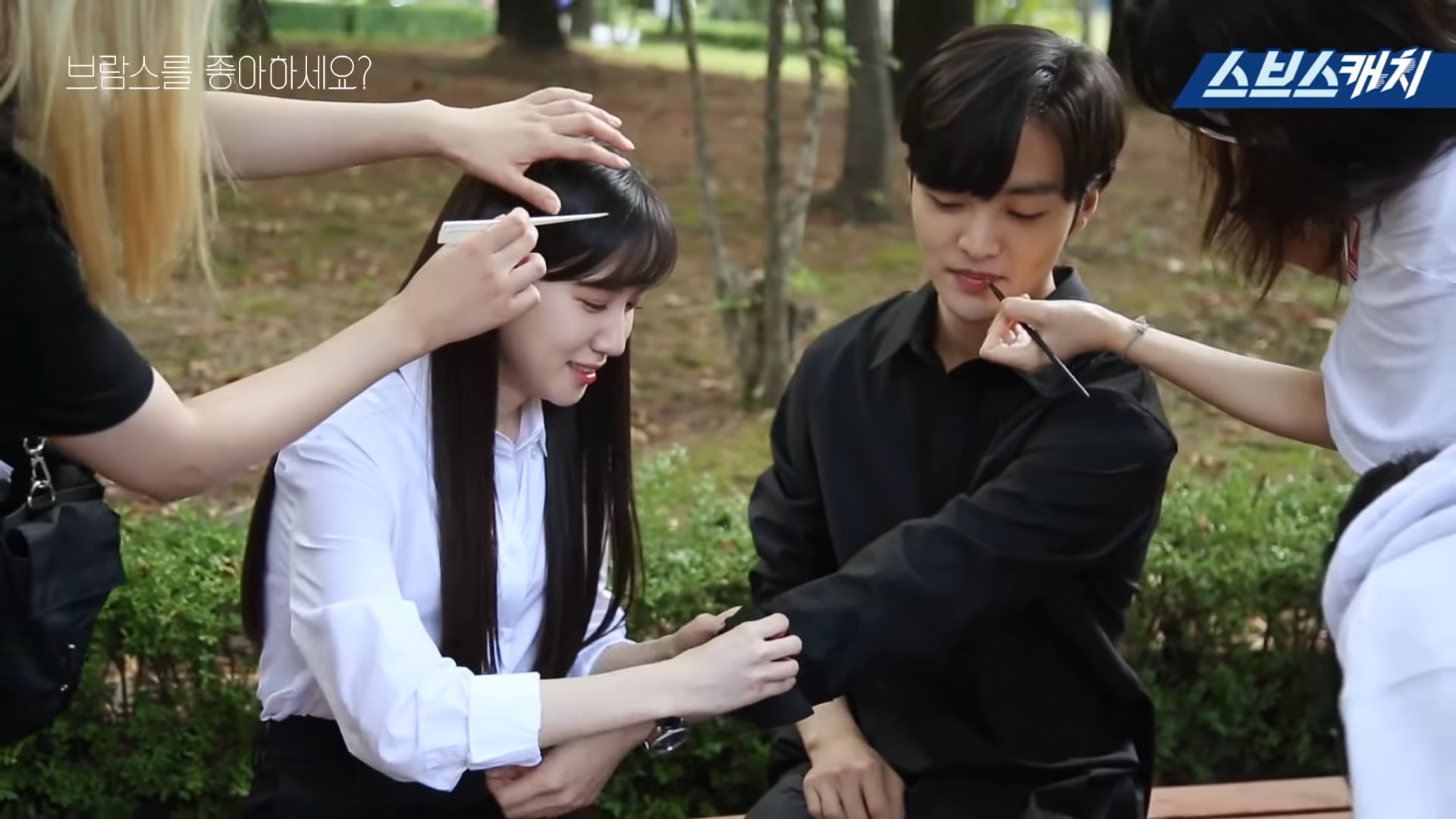 The video also includes a bonus clip from the day they filmed a video with greetings for Chuseok. After a change of outfit, Park Eun Bin helps fix Kim Min Jae’s cuffs. They banter about how to start off the video, before finally nailing it. The video wraps up with the two smiling brightly at the camera while waving to the viewers.