Suzy and Kang Han Na have given a glimpse of their characters’ history as sisters in the upcoming tvN drama “Start-Up”!

Seo Dal Mi’s younger version is played by Heo Jung Eun and Won In Jae will be portrayed by Lee Re. While Seo Dal Mi sticks by their dad Seo Chung Myung (played by Kim Joo Heon), In Jae is unable to endure being poor and sets off with their mother Cha Ah Hyun (played by Song Sun Mi). 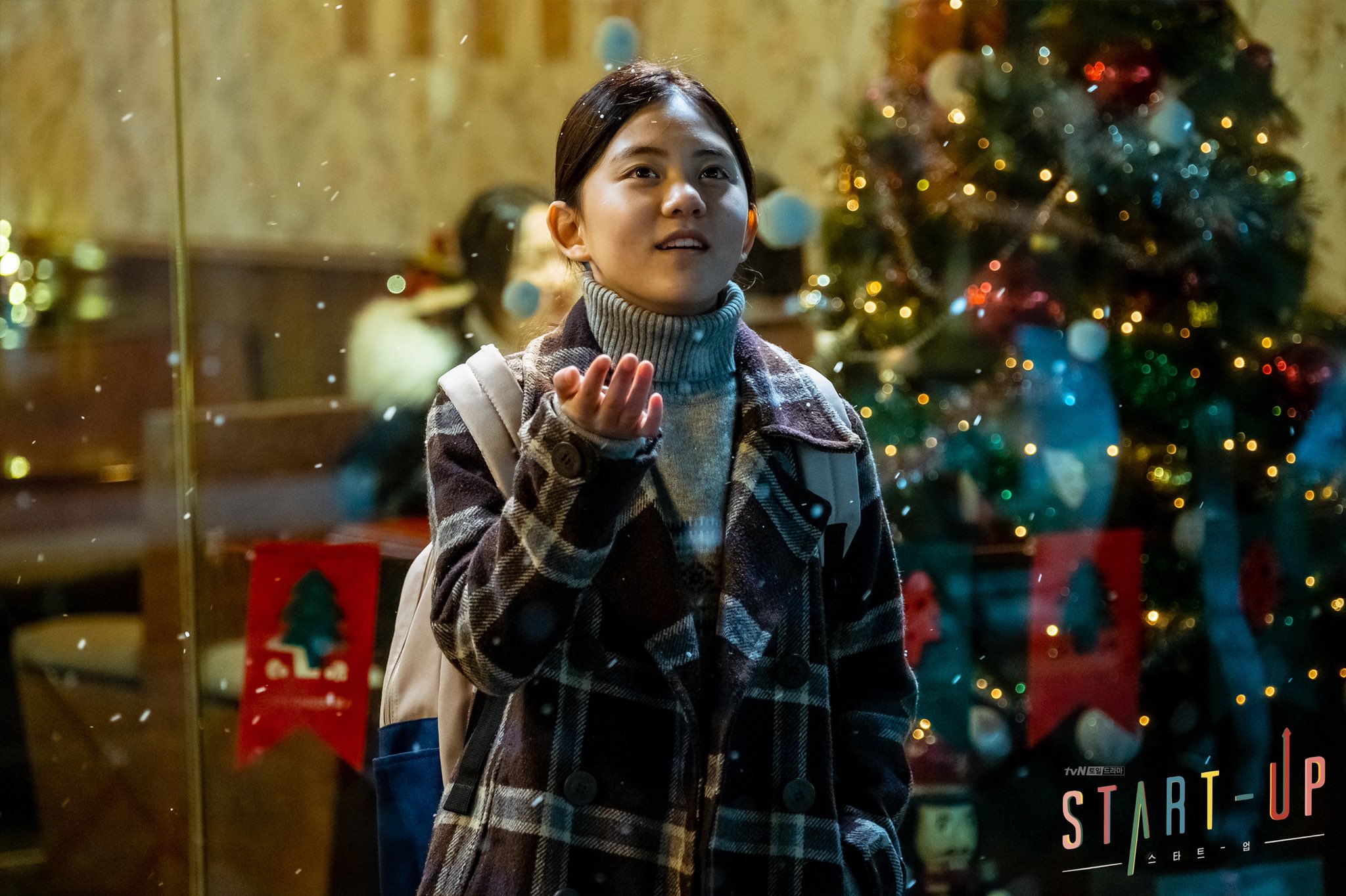 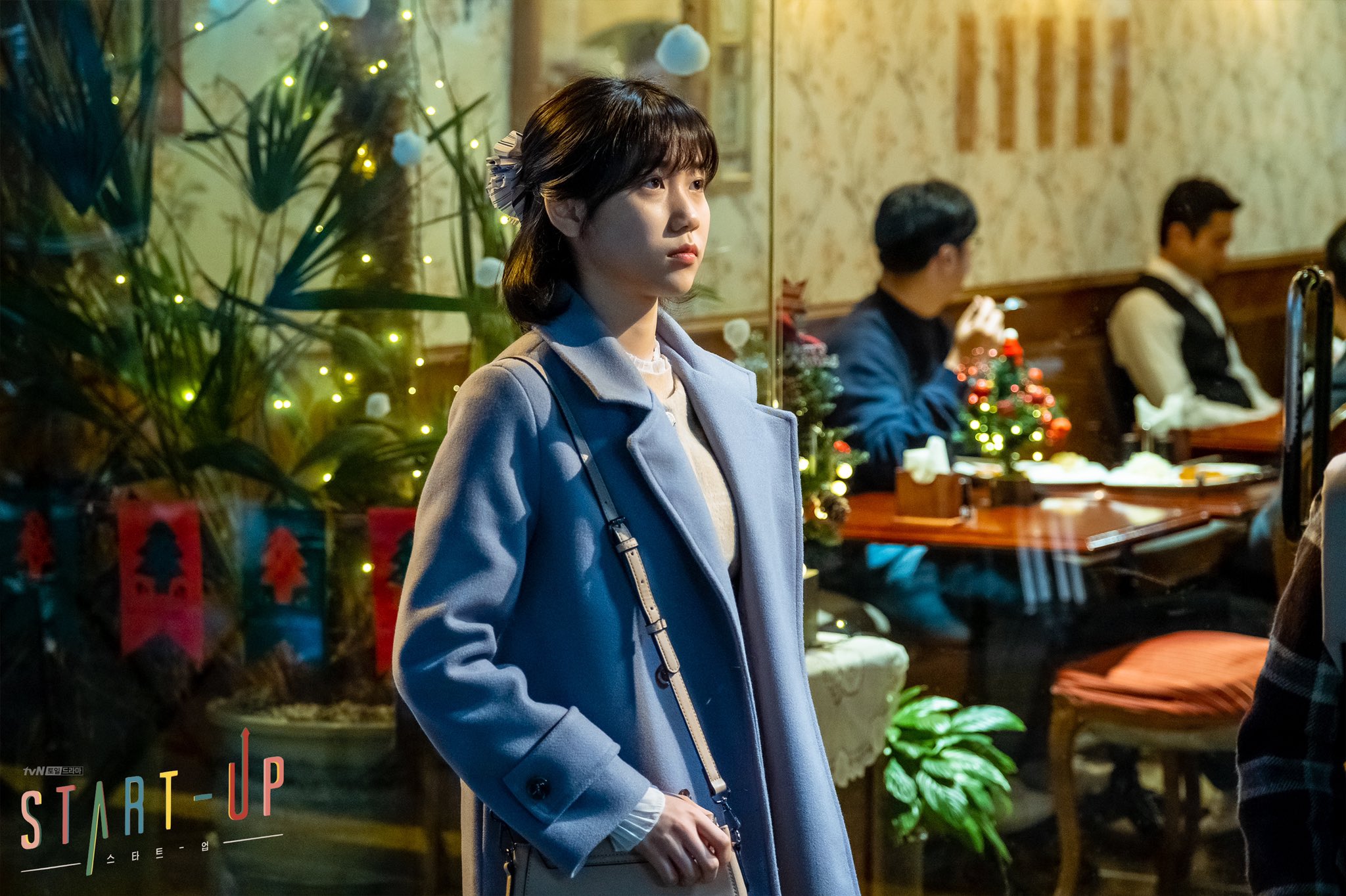 In newly released stills, it’s clear how different the two sisters have been ever since their childhood. Seo Dal Mi rocks cute pigtails and a big smile, but Won In Jae has a cold expression. 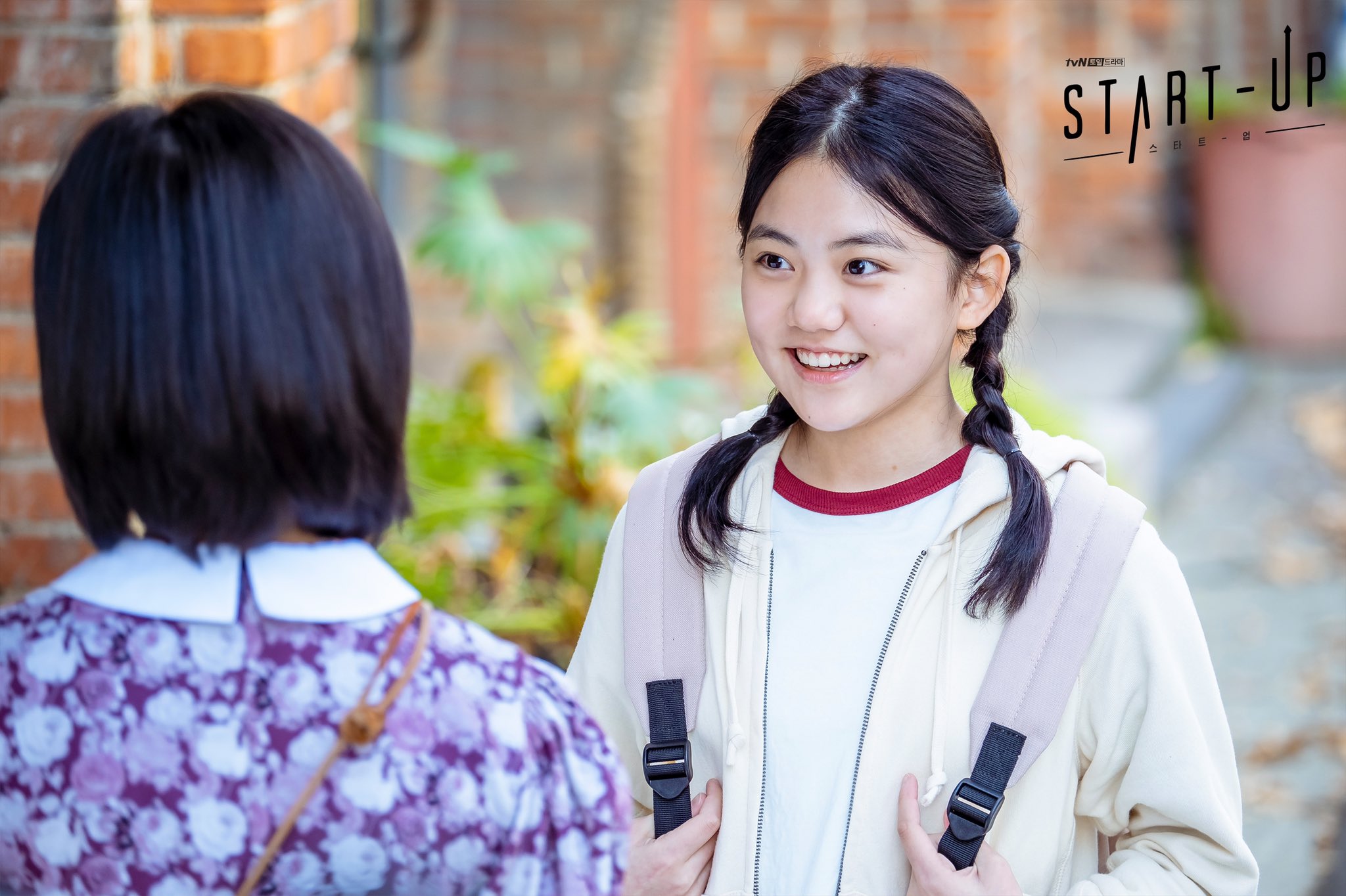 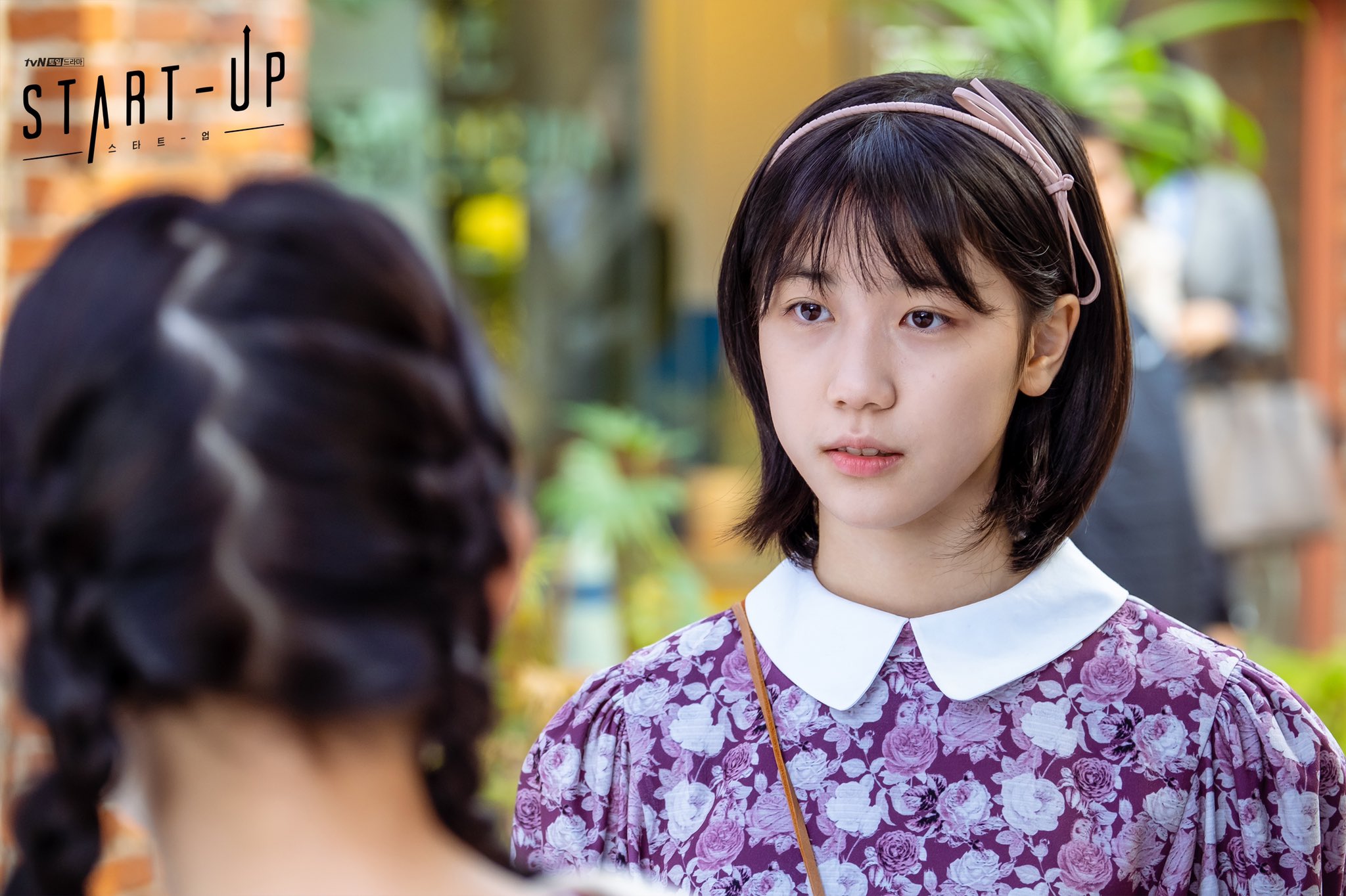 The photos from present day show off the same contrast in a different way. While Seo Dal Mi works hard as a contract worker, Won In Jae is able to casually hang out at a party. 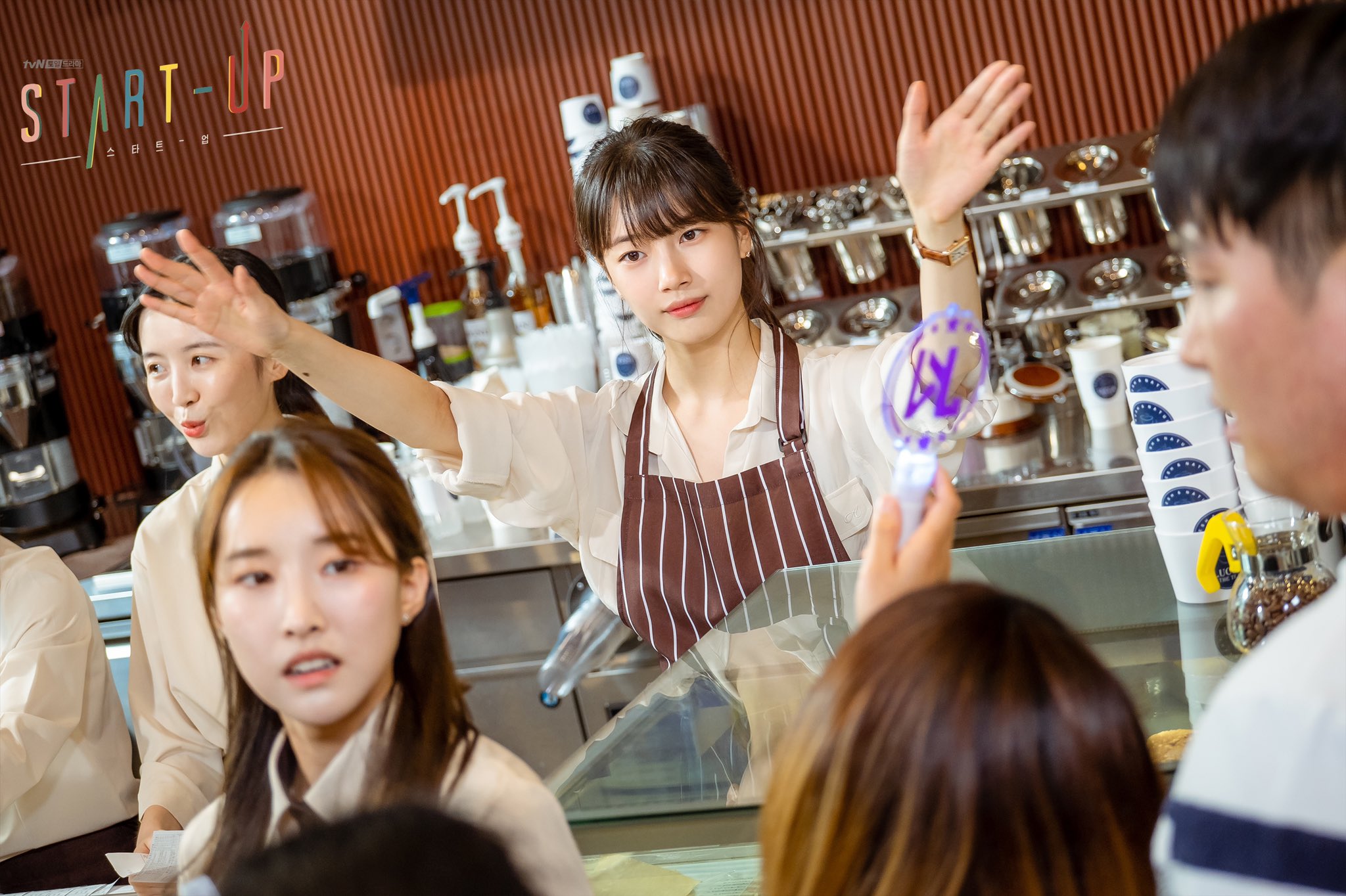 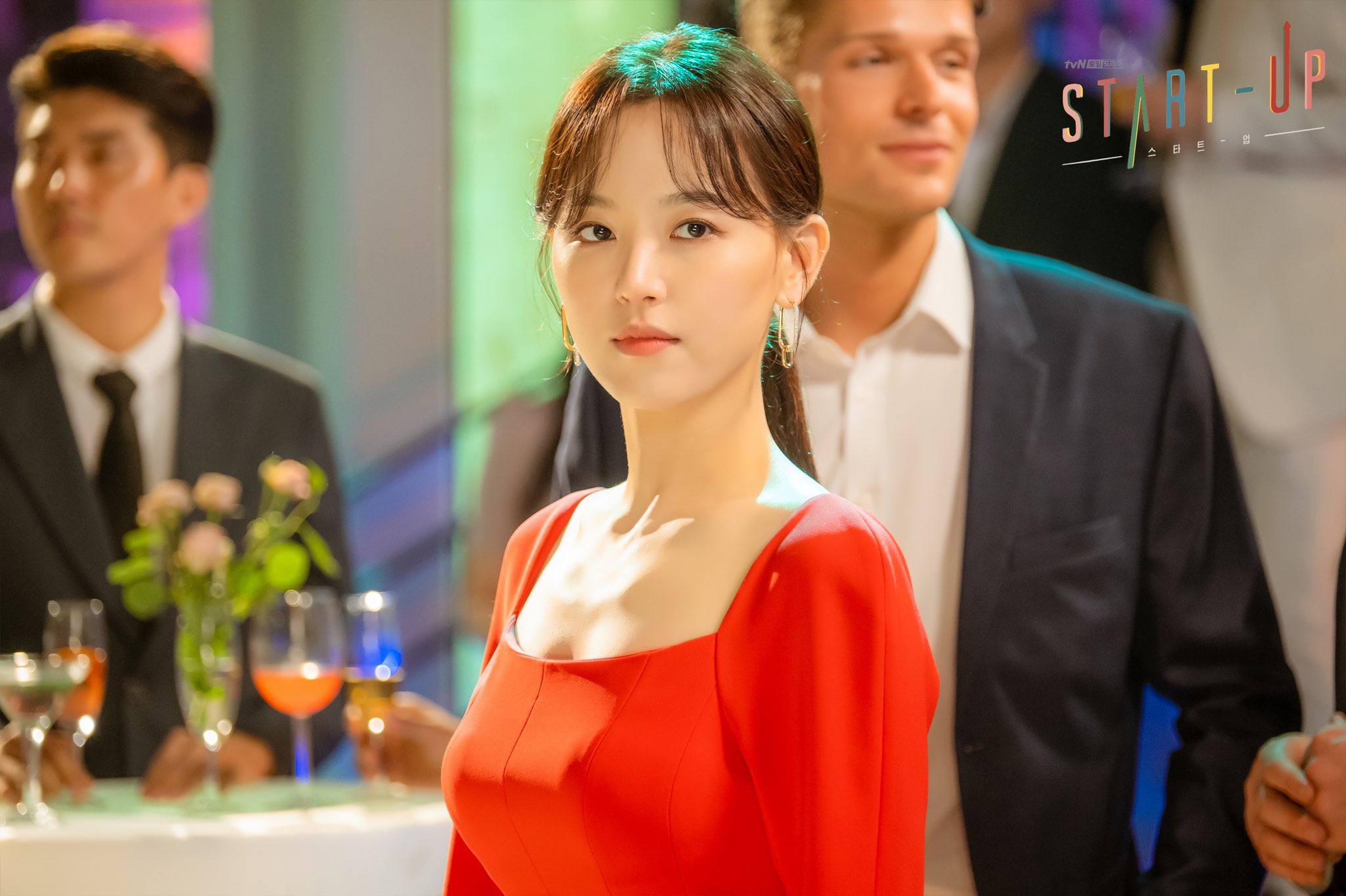 After all these years of living their own lives, the sisters suddenly find themselves at the same starting line when they both try their hand at entering Sandbox to begin their own start-up companies. Seo Dal Mi dreams of a twist in fate to prove that the decision she made as a child wasn’t wrong. On the other hand, Kang Han Na discards her title as a chaebol in order to find success all on her own.

Despite their tense relationship on camera, the two actresses shared their sweet first impressions of one another. Suzy shared, “Compared to In Jae’s cold personality, I remember Kang Han Na being very bright. Even on set, they say her bright personality is the complete opposite of In Jae. I think it’ll be good if you look forward to my chemistry with In Jae as siblings.”

Kang Han Na commented, “Right from the start, [Suzy] was very cheerful, positive, and comfortable. Although the first scene we filmed was an argument, we were still able to film very cheerfully.”

Watch Suzy in “Uncontrollably Fond” below: