The first teaser images have been revealed for AB6IX’s upcoming album “SALUTE”! 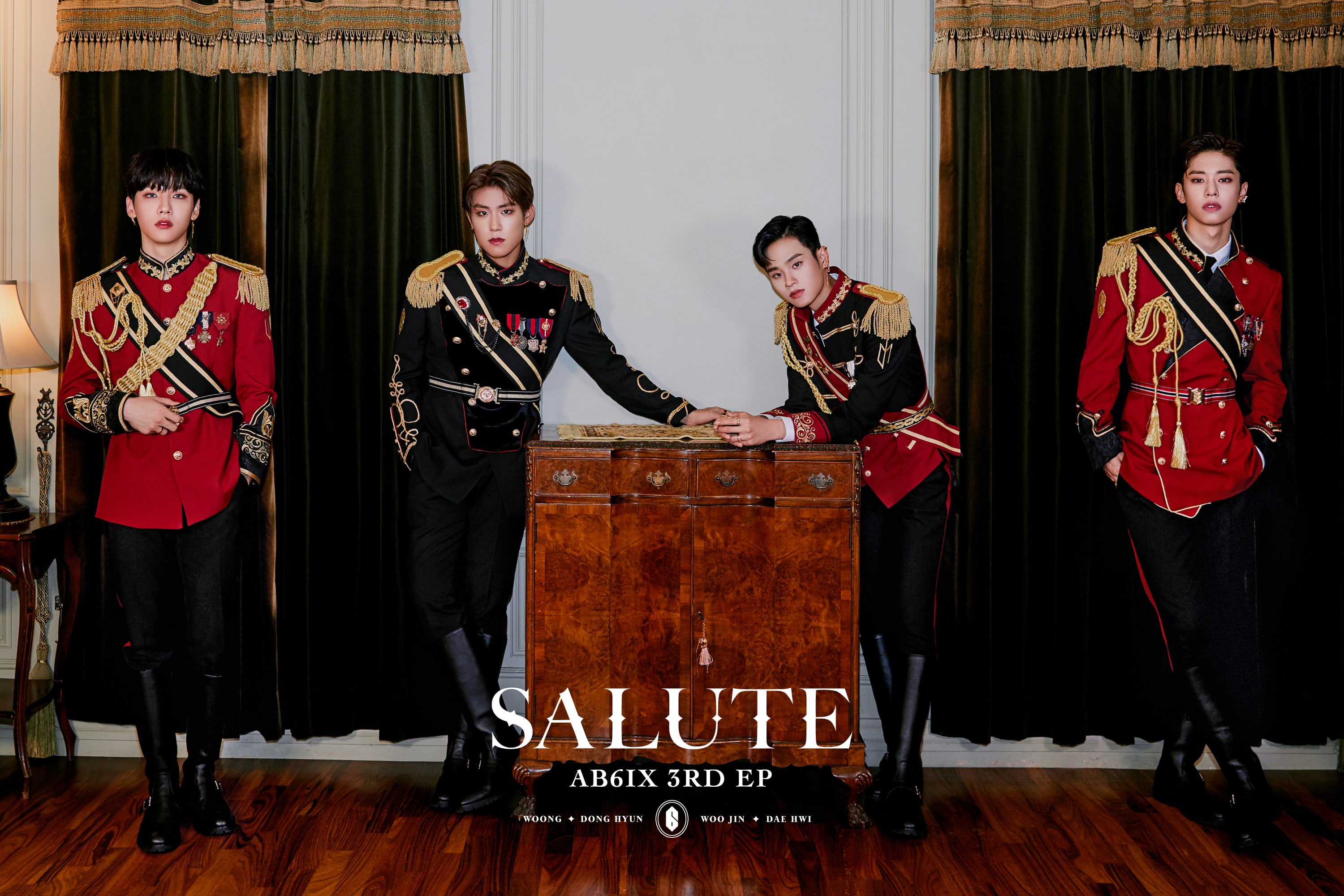 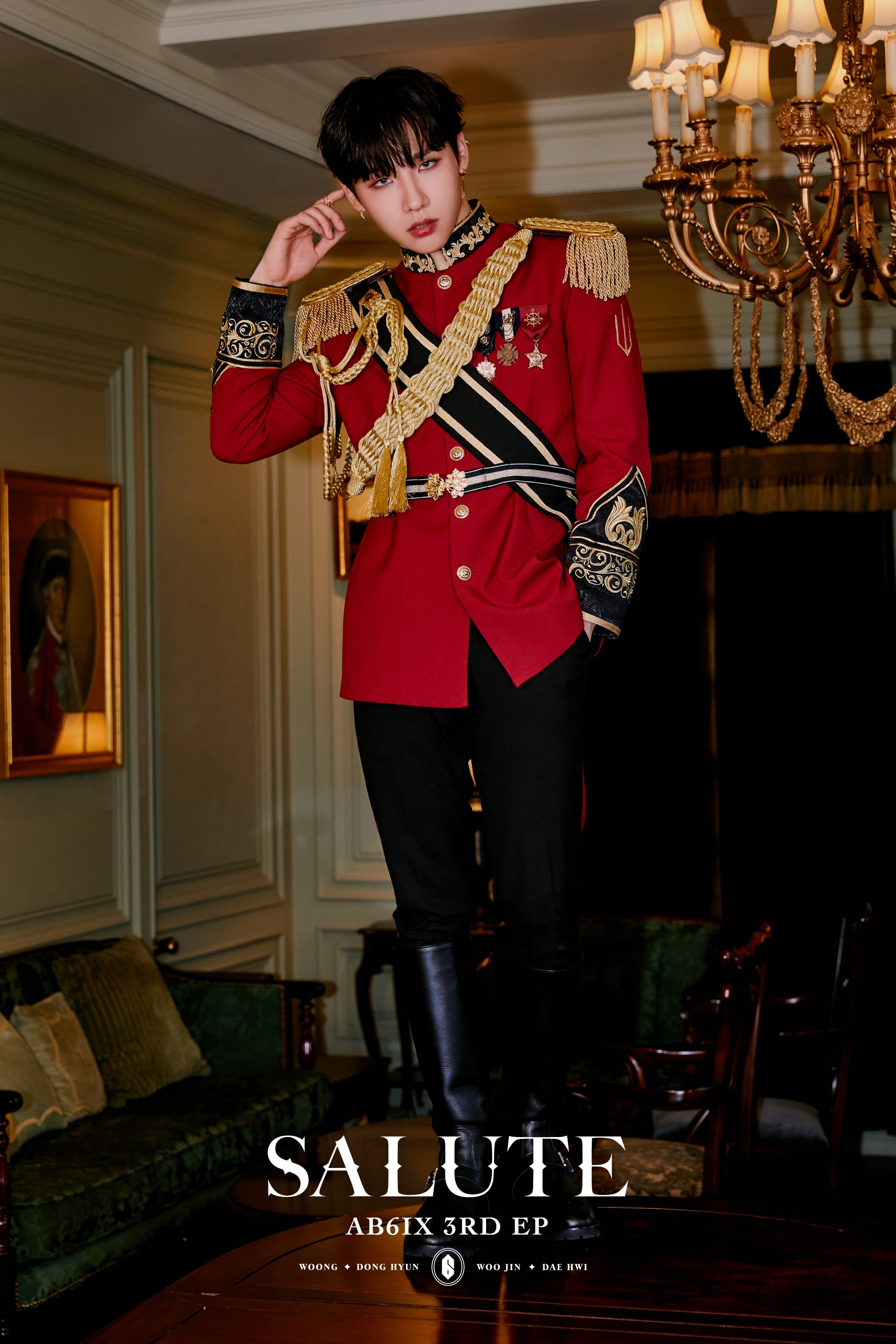 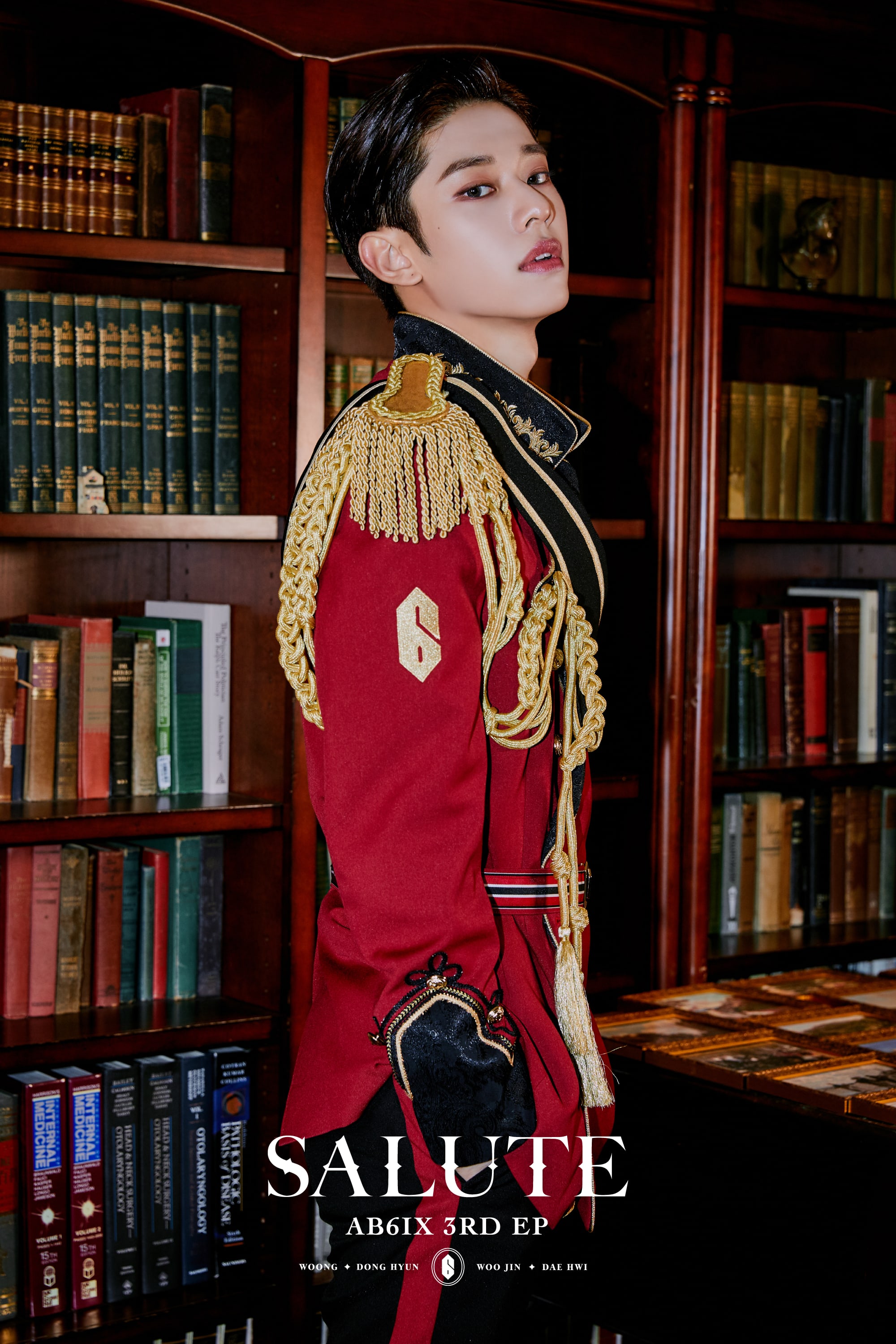 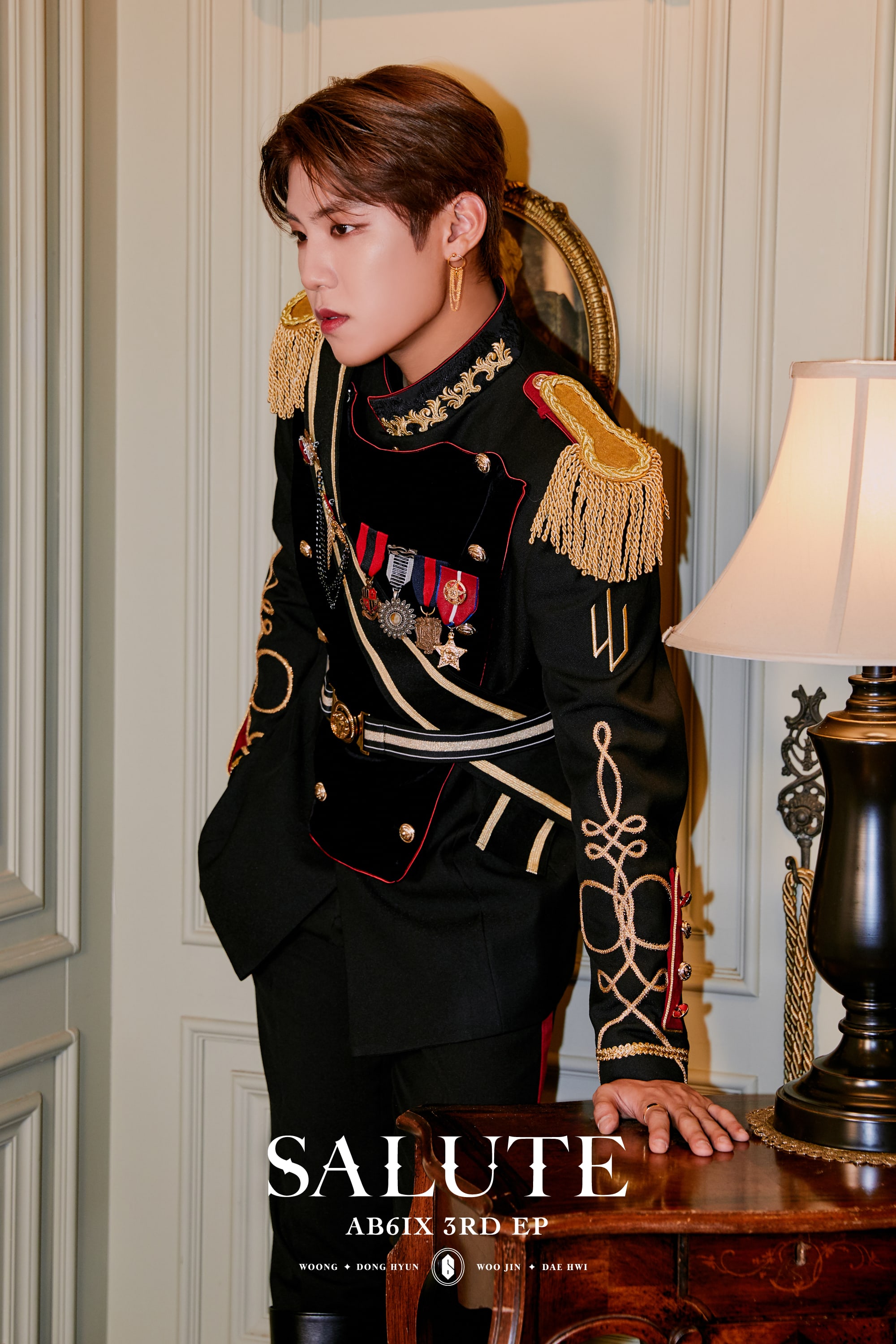 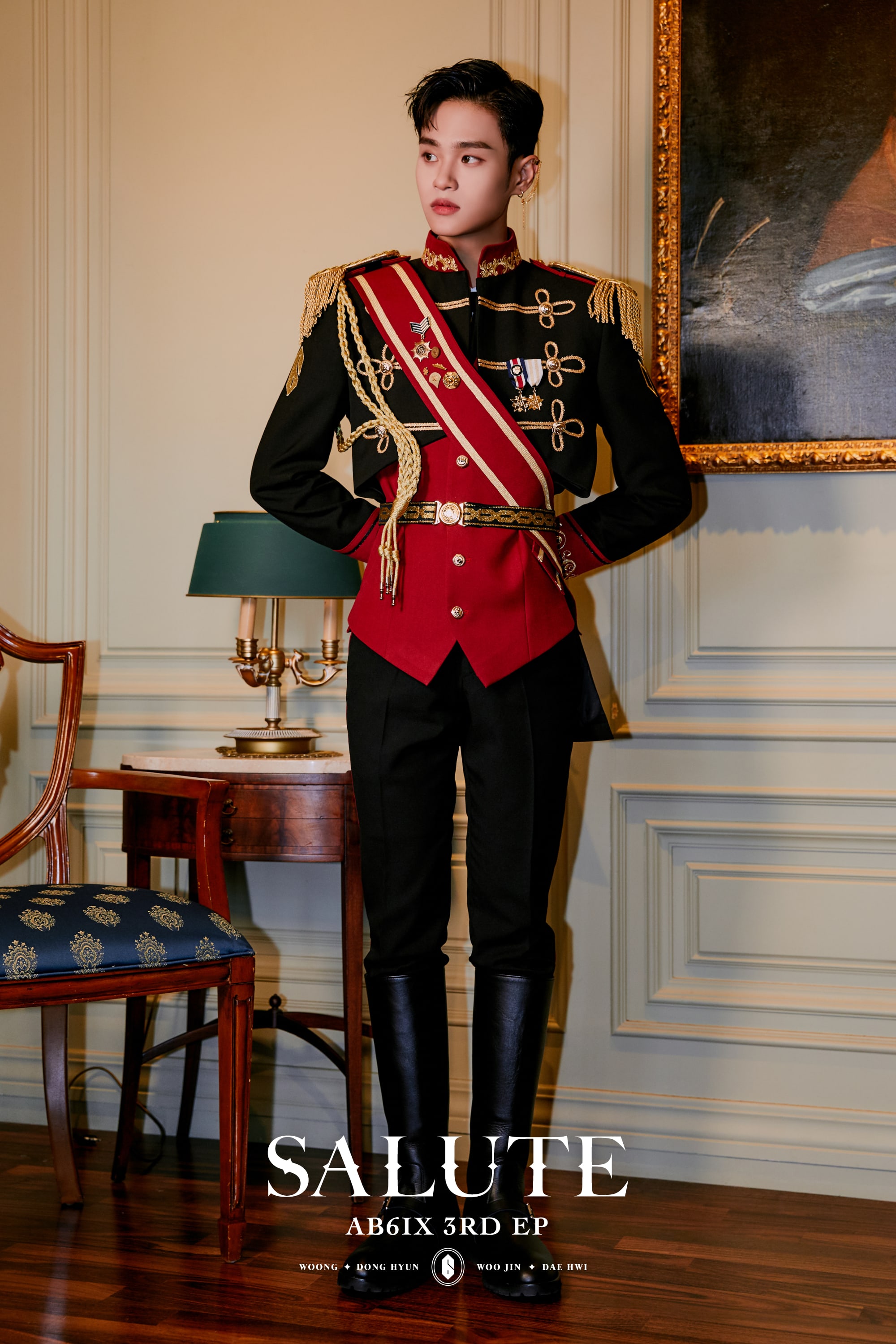 The teaser schedule has been released for AB6IX’s new album “SALUTE”! 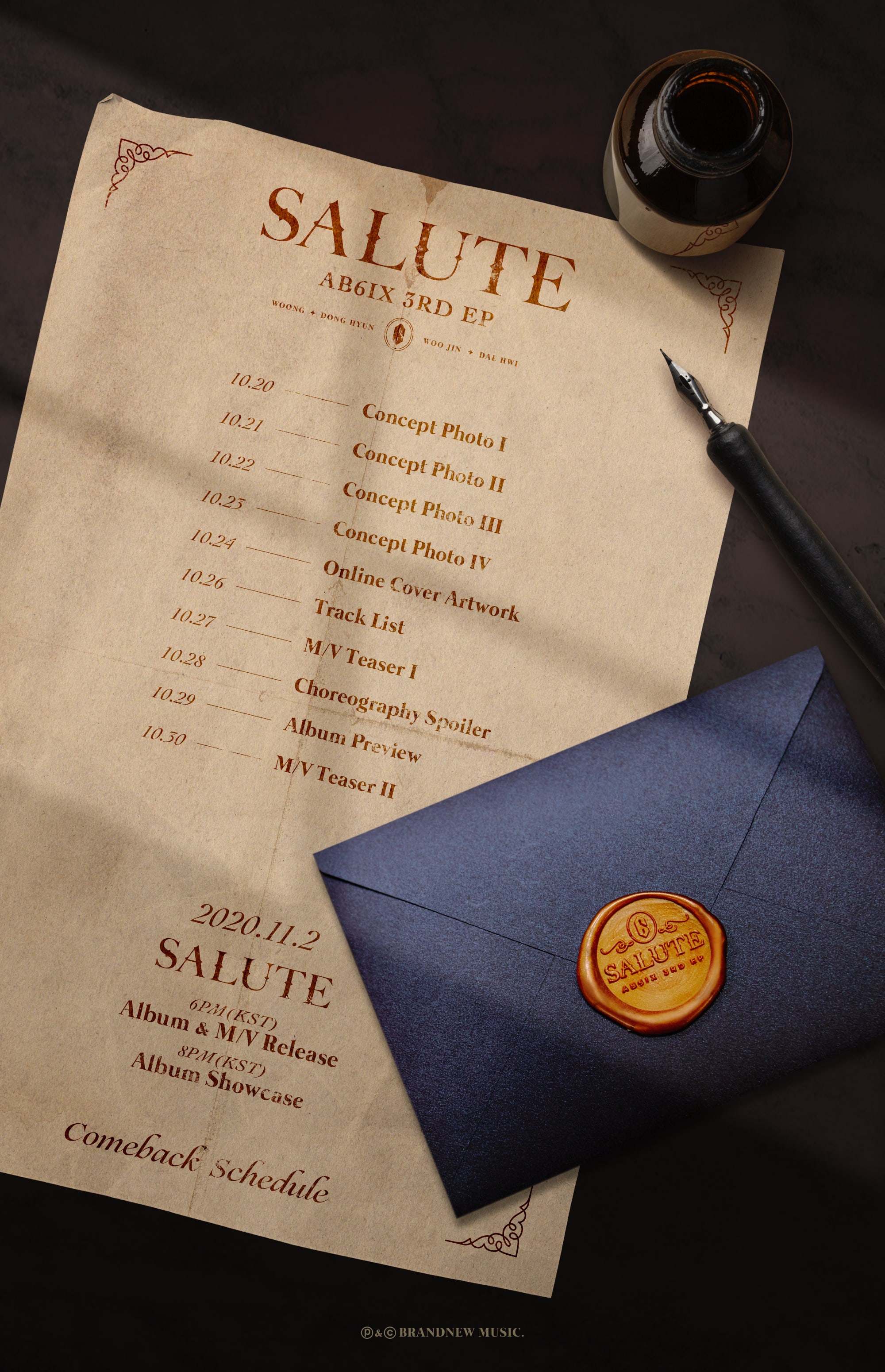 AB6IX is gearing up for their return!

The album is set to be released on November 2 at 6 p.m. KST and will be AB6IX’s first comeback since “VIVID” in late June. 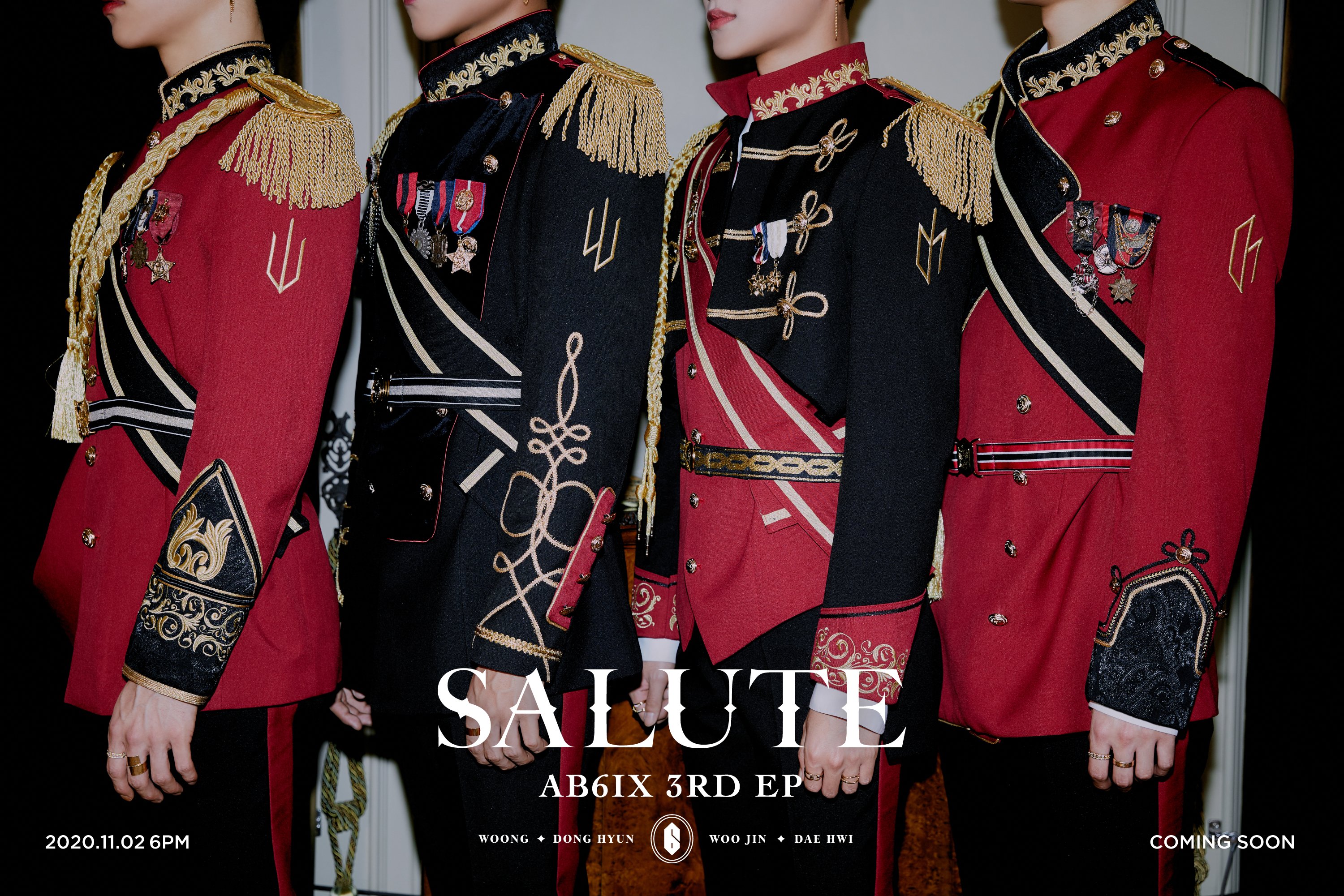