Riot Games’ virtual group K/DA began in 2018 when popular League of Legends champions were transformed into pop idols. The group is made up of characters Ahri, Kai’Sa, Evelynn, and Akali, with many musicians collaborating to provide vocals.

(G)I-DLE members Soyeon and Miyeon took part in the first K/DA release “POP/STARS” in 2018 along with Madison Beer and Jaira Burns. They went on to lend their voices to “THE BADDEST” this August with Bea Miller and Wolftyla.

On October 16, K/DA revealed the full roster of collaborators for the group’s new EP “ALL OUT,” which shows that (G)I-DLE is taking part again and TWICE will be joining the team for the first time!

In addition to “THE BADDEST,” the EP will include (G)I-DLE on “MORE” alongside Madison Beer, Lexie Liu, Jaira Burns, and Seraphine.

TWICE performs on “I’LL SHOW YOU” along with Bekuh BOOM and Annika Wells.

The songs also include “VILLAIN” by Madison Beer and Kim Petras and “DRUM GO DUM” by Aluna, Wolftyla, and Bekuh BOOM. 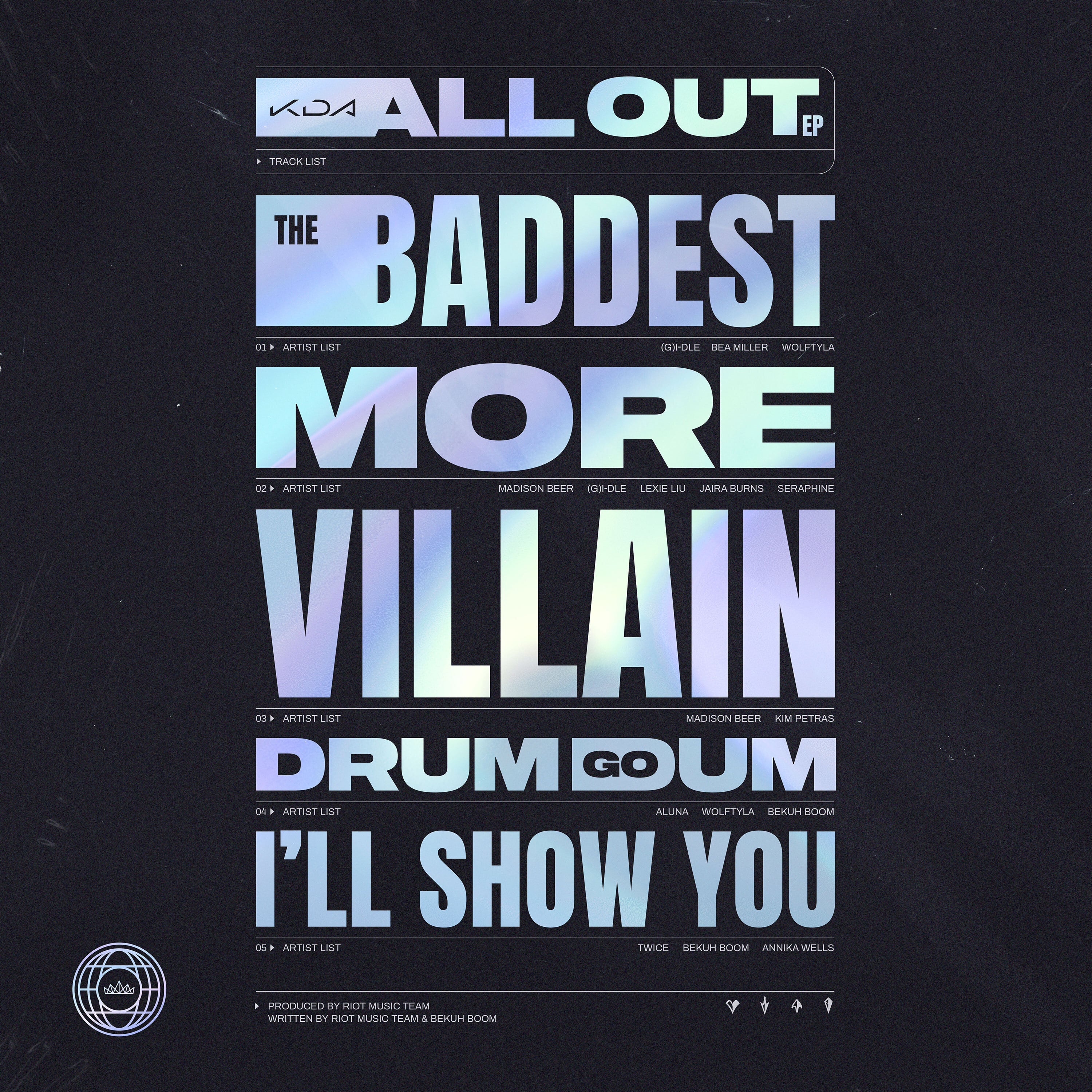 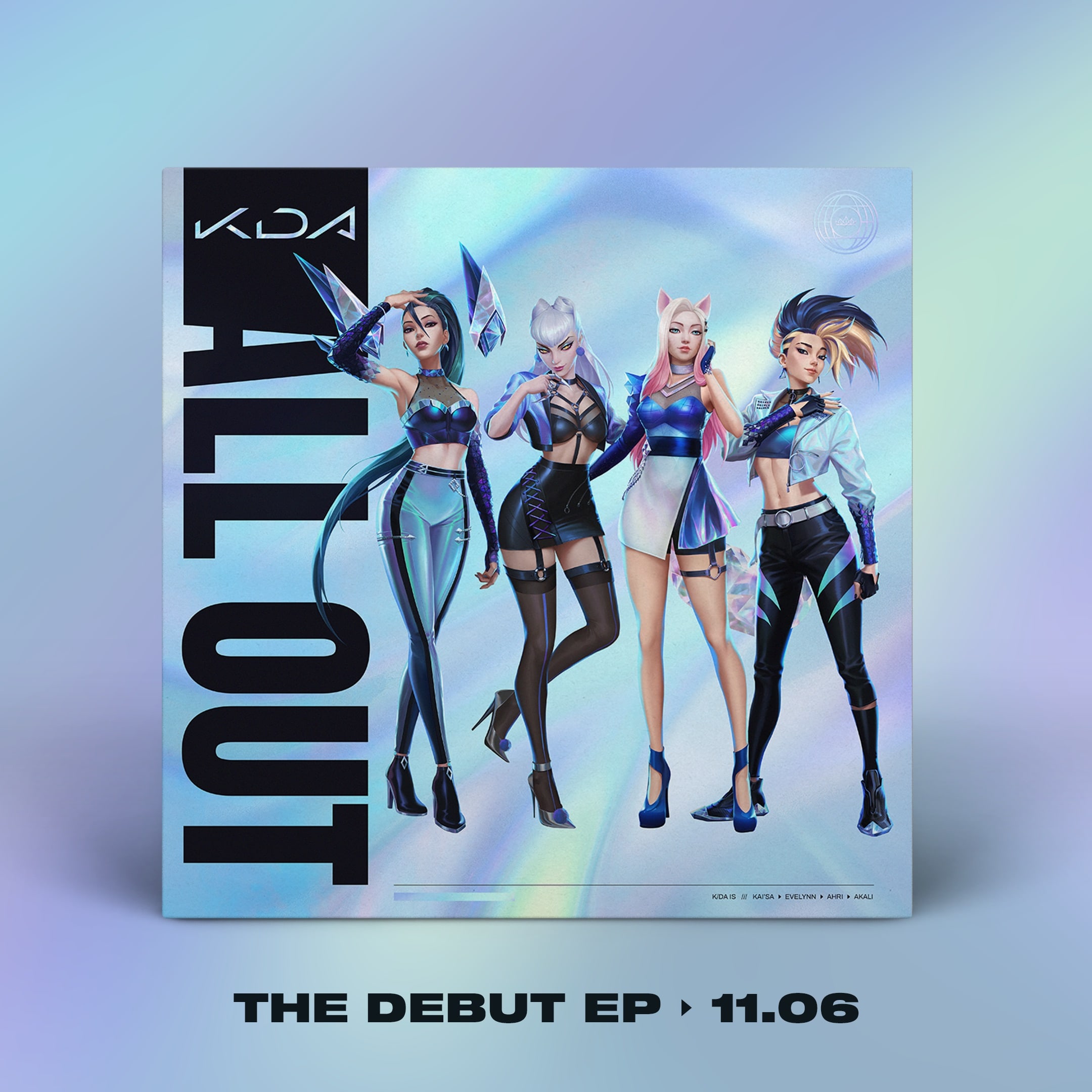 TWICE
(G)I-DLE
K/DA
How does this article make you feel?