In the newly released stills from the drama, the visibly worn-out Seo Dal Mi and Nam Do San make a relatable duo as they ride the subway separately. Although Seo Dal Mi is always relentlessly confident and positive in front of her work colleagues—and even in front of her older sister Won In Jae (played by Kang Han Na), whose life couldn’t be more different from Seo Dal Mi’s after she becomes a chaebol heiress—she is unable to hide her exhaustion as she clings to a pole on the subway train.

Meanwhile, Nam Do San keeps his eyes glued to the floor as an awkward loner whose self-esteem has hit rock bottom. During his school days, the brilliant Nam Do San was a math genius who received attention for becoming the youngest winner of a math olympiad, but he has since lost his self-confidence and is now unable to even look other people in the eye. 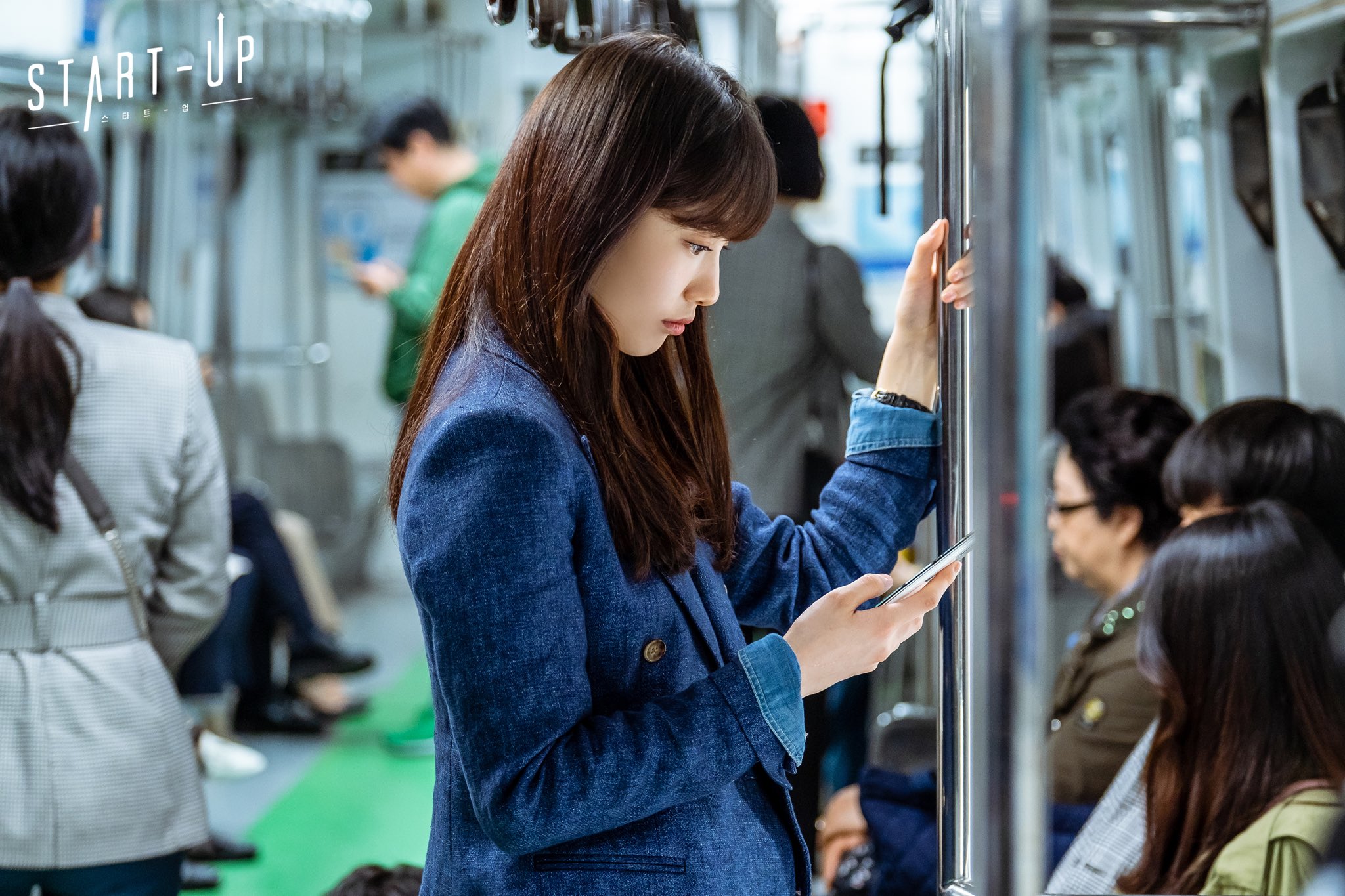 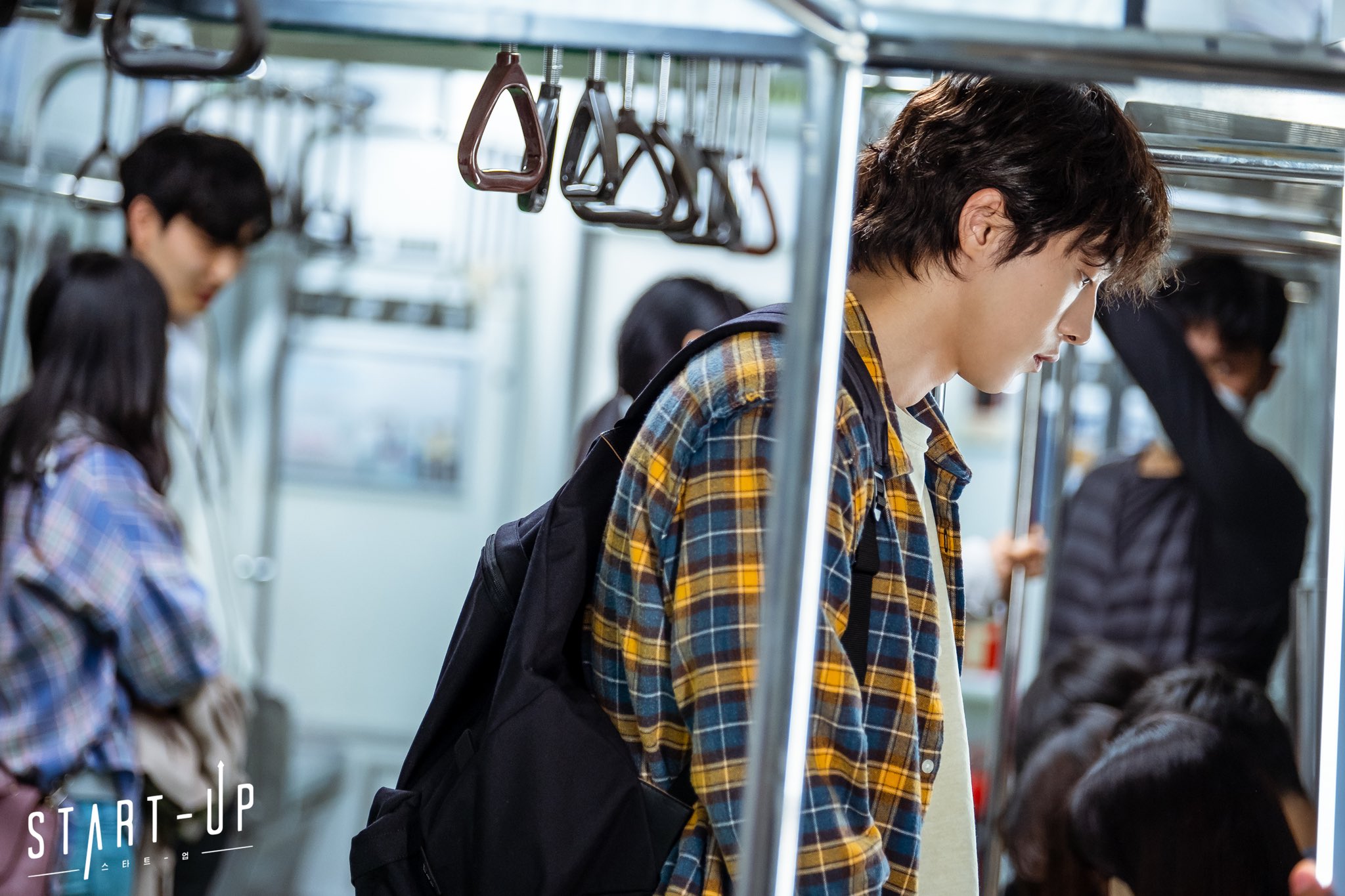 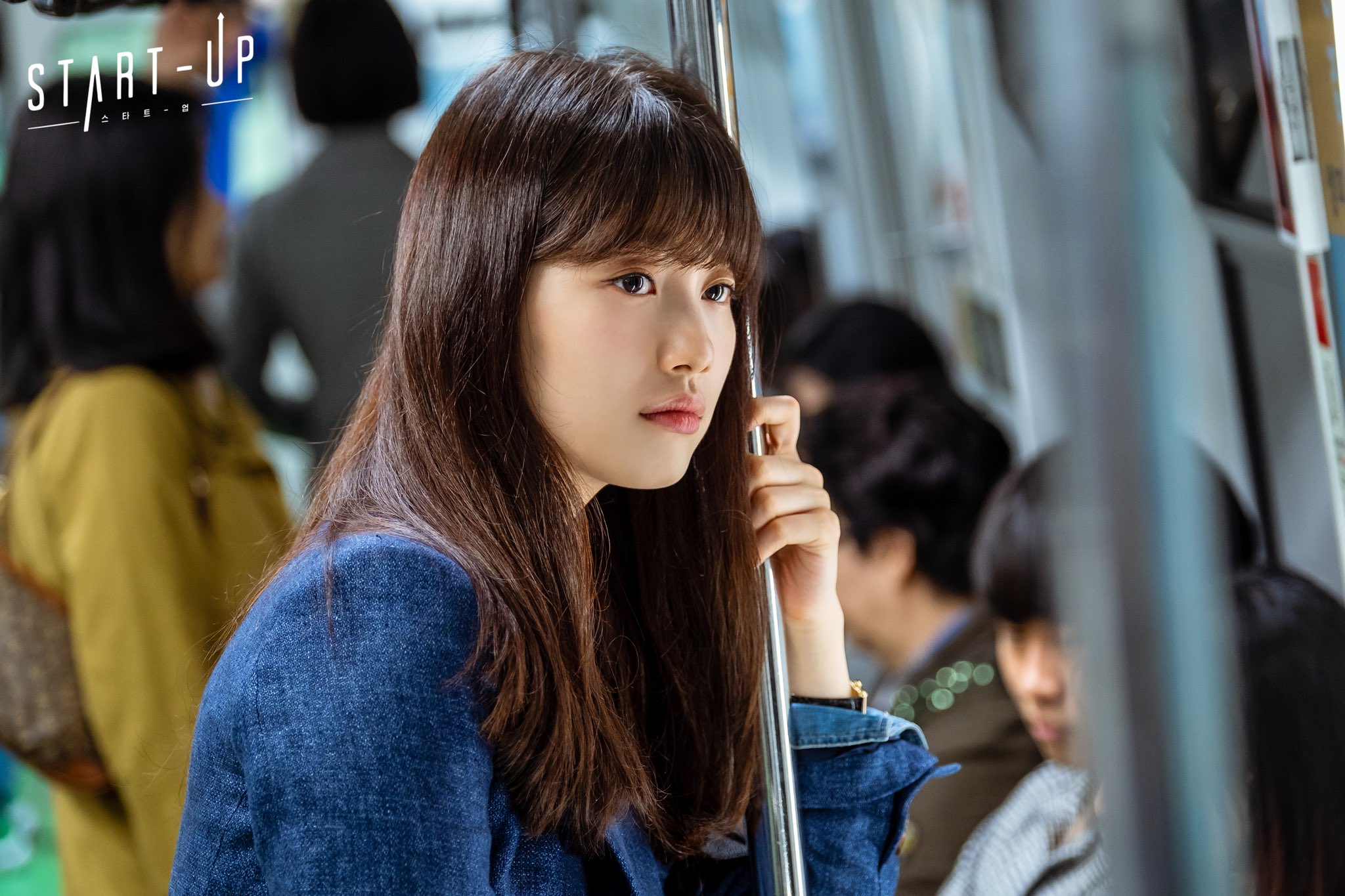 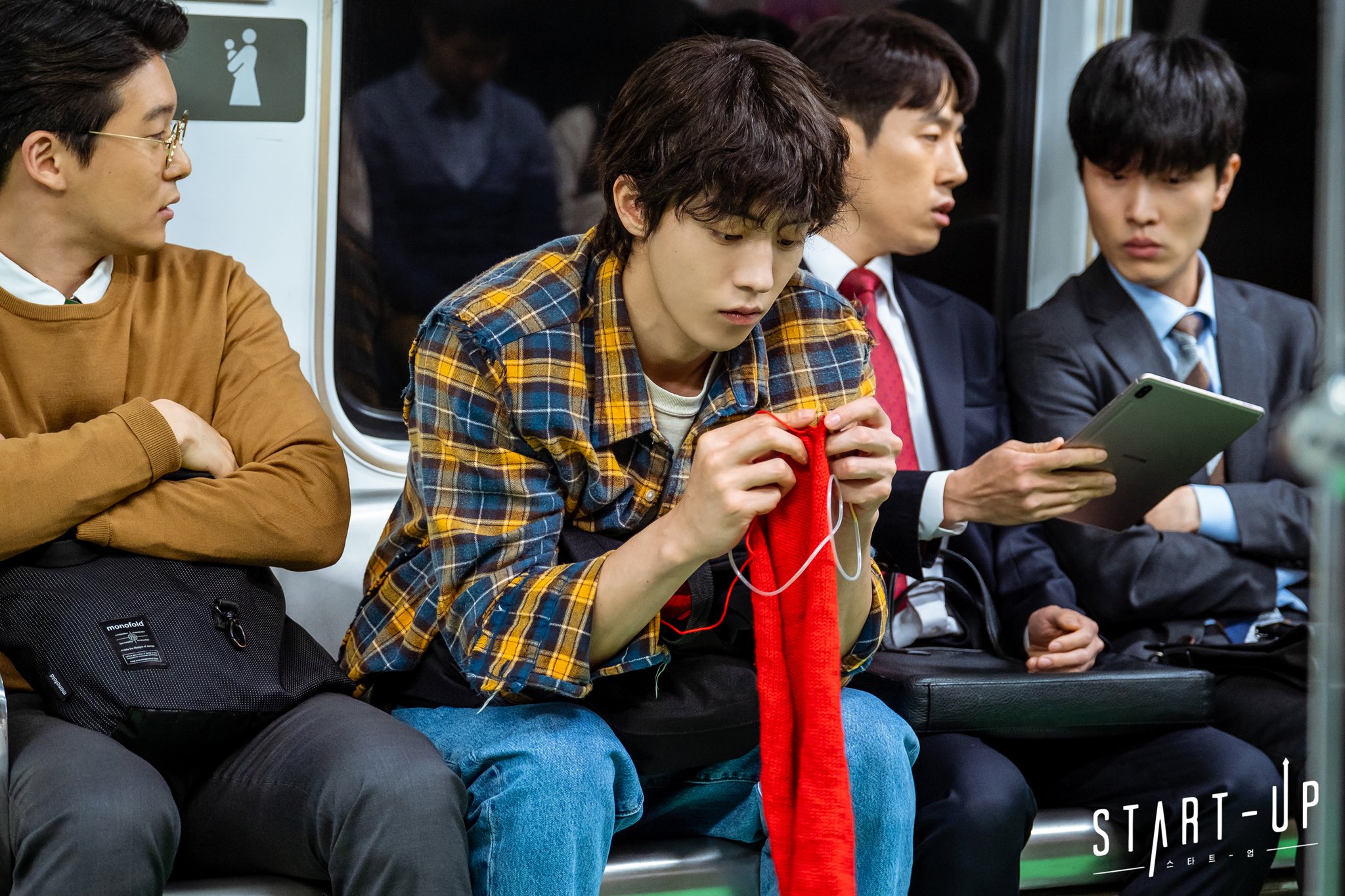 However, the producers of “Start-Up” shared that hope is not lost for these two characters. In fact, Seo Dal Mi will inspire Nam Do San to make up his mind to try and return to his former glory, so he can shine bright once more.

The drama’s producers commented, “Seo Dal Mi and Nam Do San are representatives of today’s youth, who can always shine bright again in the future at any time. Please look forward to seeing what kinds of changes will arise for these two very different people once they meet.”

In the meantime, watch Nam Joo Hyuk in his previous drama “Radiant” with English subtitles below!