Are you intrigued by OCN’s thrilling new military drama “Search”?

“Search” is part of OCN’s “dramatic cinema” series and directed by Im Dae Woong and Myung Hyun Woo and written by Goo Mo and Go Myung Joo. It stars Jang Dong Yoon and Krystal in a story about a special military team put together to investigate mysterious disappearances and deaths in the demilitarized zone (DMZ).

Described as Korea’s first military thriller drama, here are three reasons you should tune in to the show: 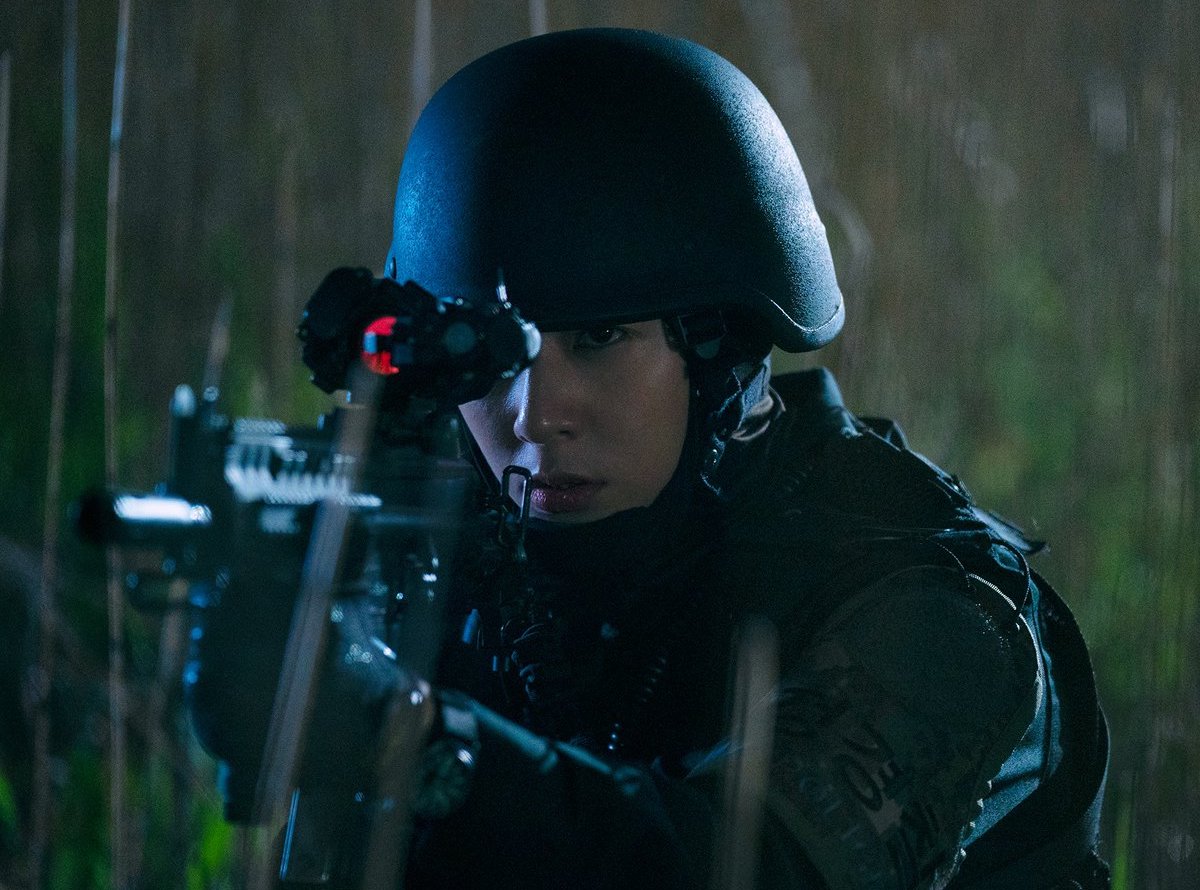 “Search” promises to live up to its name of “thriller” in its teasers! The posters and trailers highlight “a terror that no one has ever seen” and show the soldiers of the task force fighting a mysterious inhuman threat. Director Im Dae Woong said, “With the DMZ as the backdrop, we worked hard to make something that goes beyond viewers’ imaginations.” The production staff also stated, “There is a mysterious figure that appears in the peaceful DMZ. With its appearance, various incidents like disappearances and murders start to take place. The special task force is appointed to uncover secrets and solve the mystery, but they will encounter twists and turns that neither they nor the viewers will expect.” 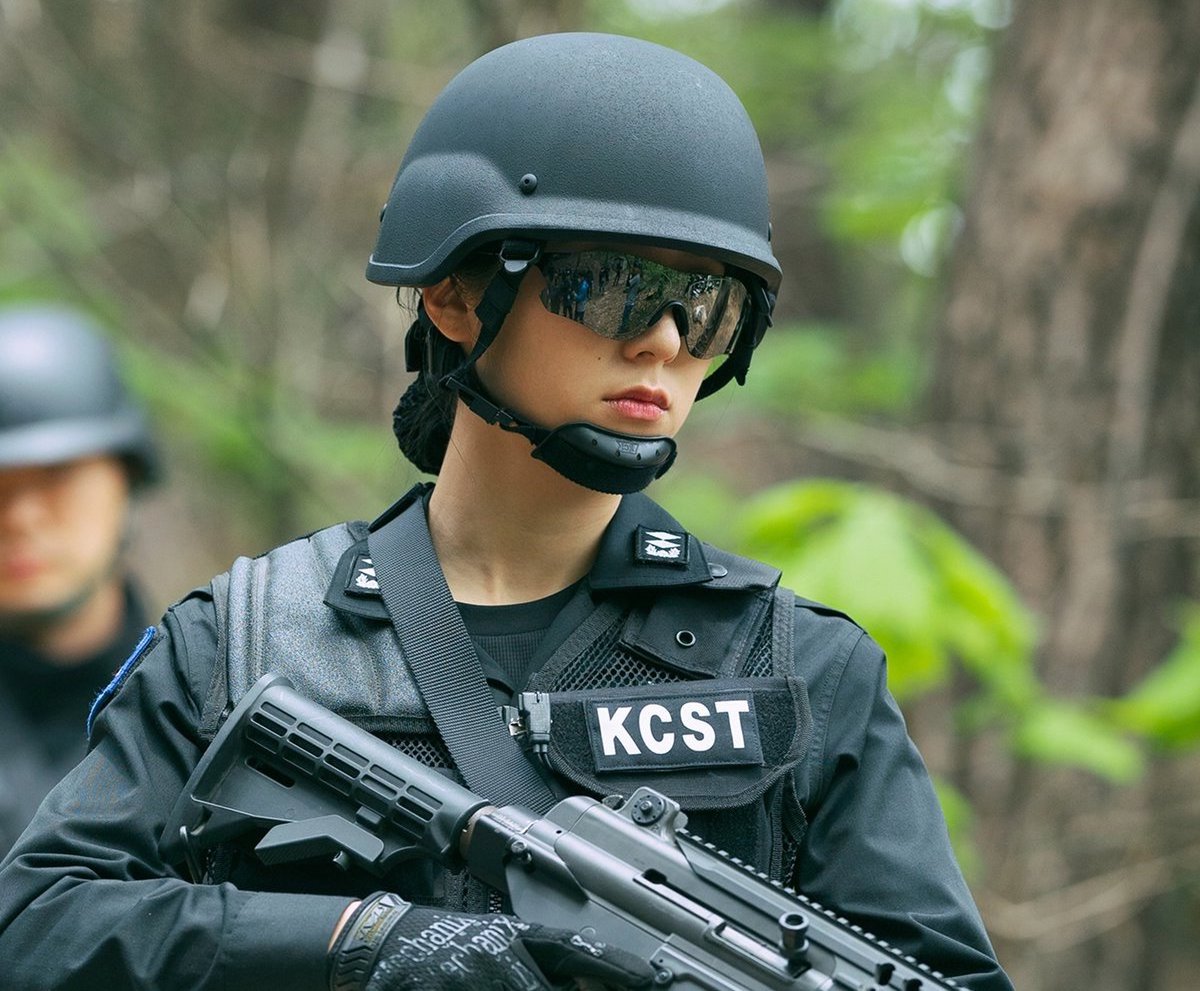 With a solid cast of Jang Dong Yoon, Krystal, Moon Jung Hee, Yoon Park, and Lee Hyun Wook, their synergy shines through in their military action scenes. The cast and crew all picked the military concept as a key point for the drama. Krystal said, “I worked to absorb the real language and posture of military personnel.” Yoon Park said, “I was more passionate about my character than usual because it’s rare to find a role whose principal job is a soldier. It was a fun experience.” The production staff added, “We focused on the details of props and tools that the military uses in order to bring the genre to life.”

The chemistry of an unusual team 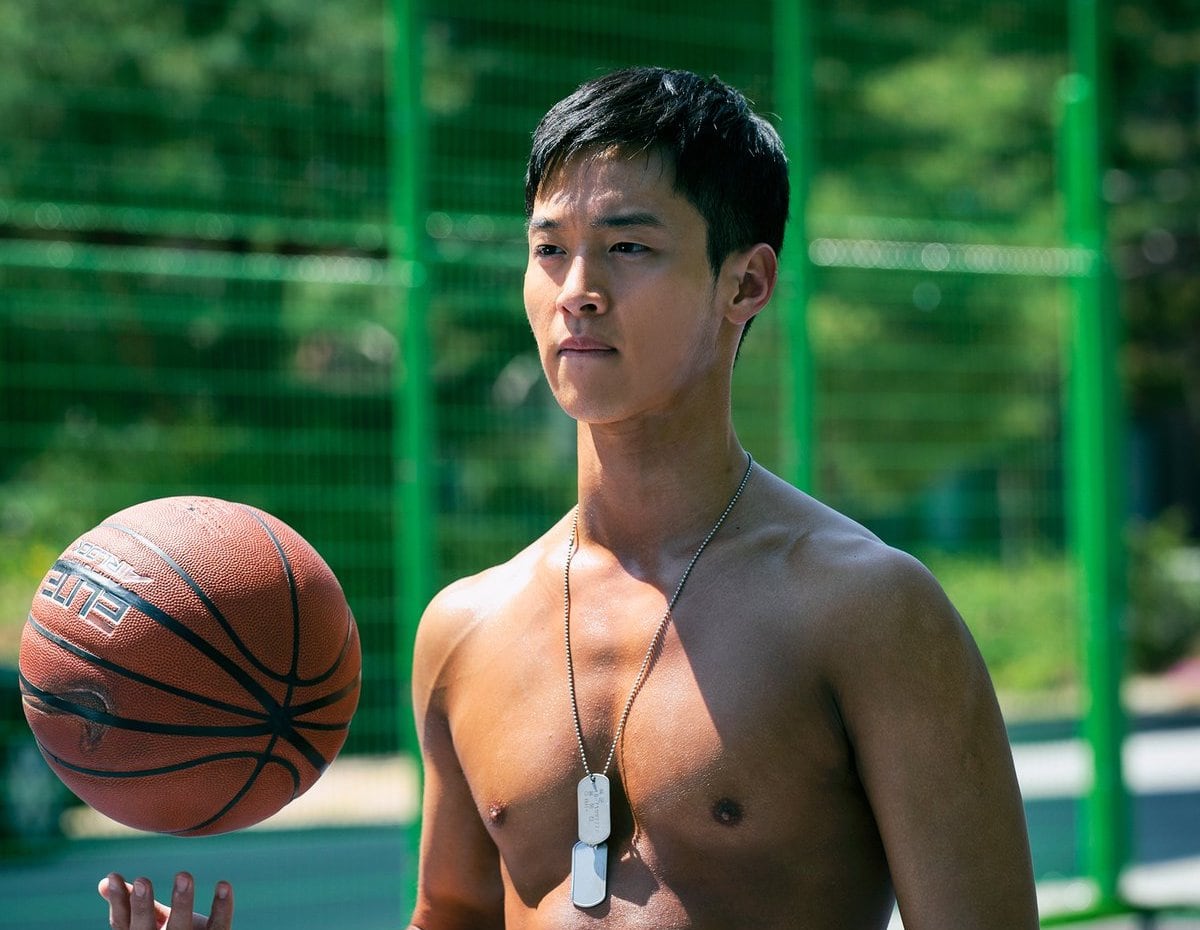 As their characters are recruited from various military fields into a special task force and thrown into a dangerous but unknown situation, the team is expected to form an unusual bond. The cast members also became close after filming all summer in full military gear and developed excellent teamwork and comradeship. The production staff said, “In order to create a well-made genre drama, everyone poured their sweat into filming this summer. The comradeship between the cast members is different from other dramas. Please look forward to their synergy and chemistry.”

Search
How does this article make you feel?