BLACKPINK To Show Their Cute And Savage Sides On “Running Man”

SBS revealed preview stills of the girl group’s appearance on the show. During the recording, the “Running Man” cast members cheered as BLACKPINK made their entrance. They performed their new song “Lovesick Girls,” and Jun So Min, who had to receive a penalty this week, transformed into the fifth member of BLACKPINK and joined in on the performance. 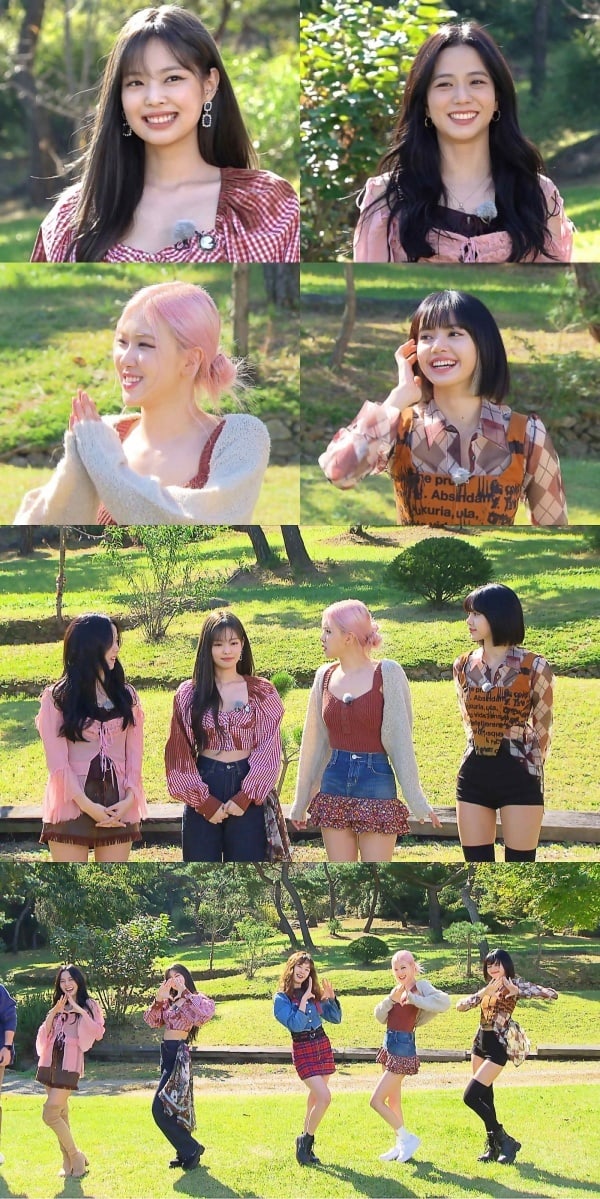 When Jennie guested on “Running Man” two years ago, she made viewers’ hearts melt with her cuteness. Back then, she confidently chose a horror mission, claiming that she had no fear, but ended up crying her eyes out.

In the upcoming episode, Jennie will become the “queen of bluffing” as she takes on every mission with confidence. In a game of tag, she starts out with a motivated attitude, but after some running, she falls on the floor yelling, “Aigo!” “Aigo” is a Korean exclamation used to express various emotions including tiredness and frustration. 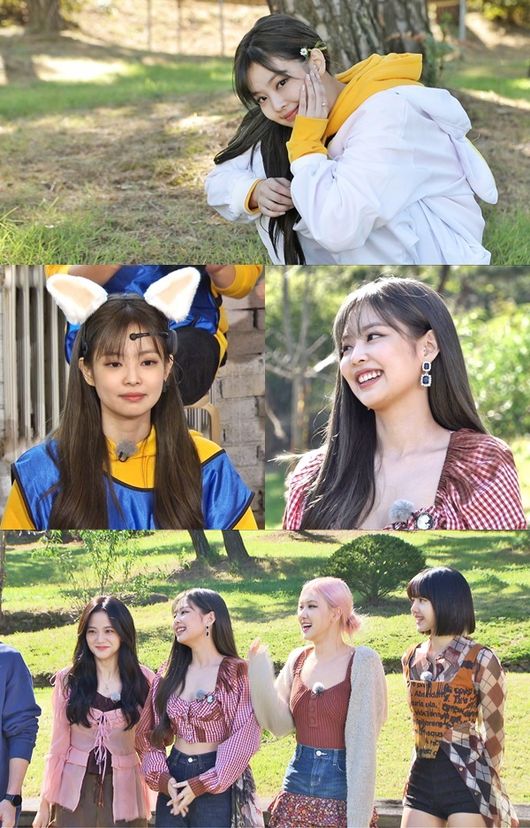 Jisoo, with her easygoing personality, has great chemistry with the “Running Man” cast. She also shows her ambitious side as she goes after victory. Lisa reveals her hidden strength and gets called the “female Kim Jong Kook,” and Rosé becomes as great of a betrayer as Lee Kwang Soo. The BLACKPINK members also share their true thoughts about each other as they share whose room is messiest, who is prettiest, and more. 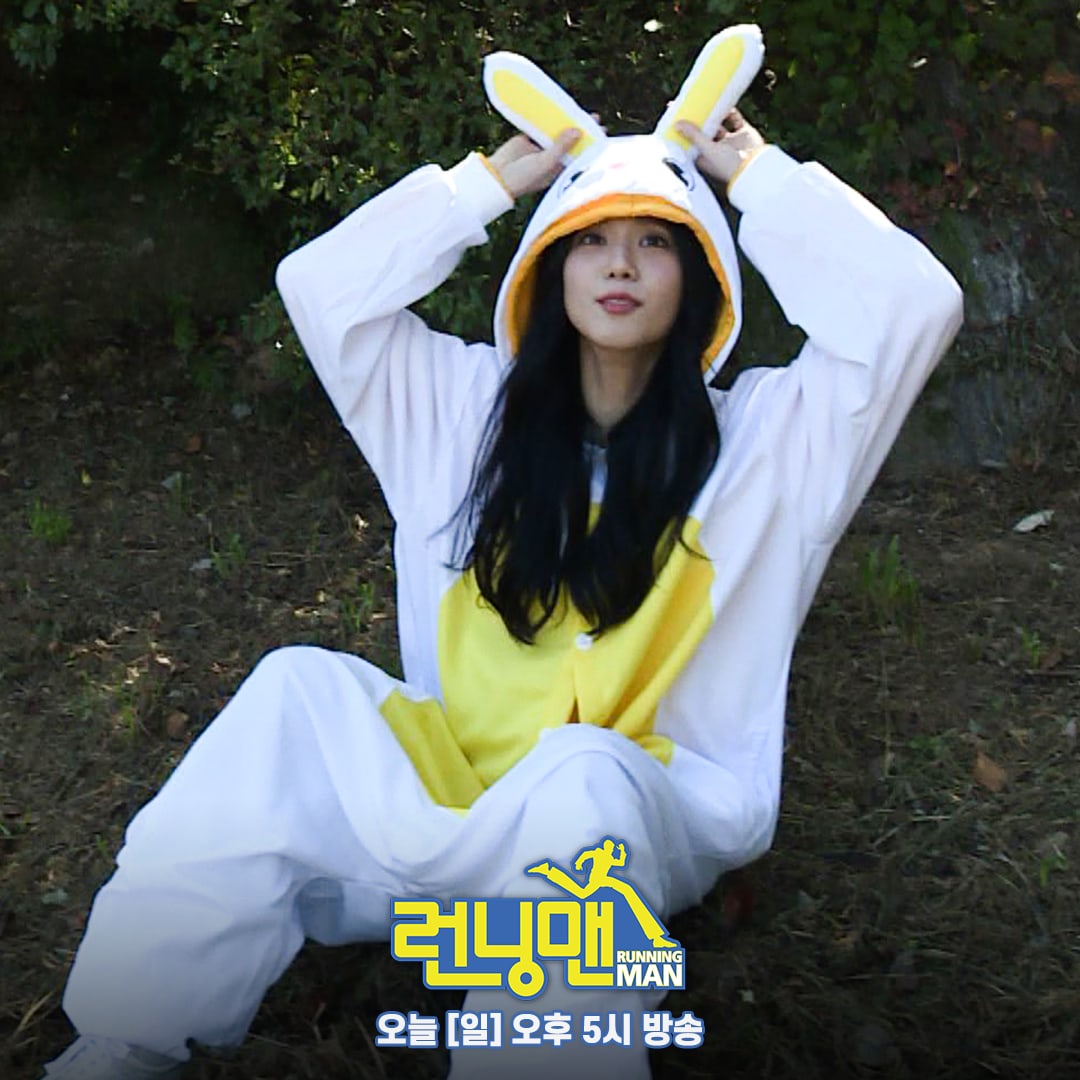 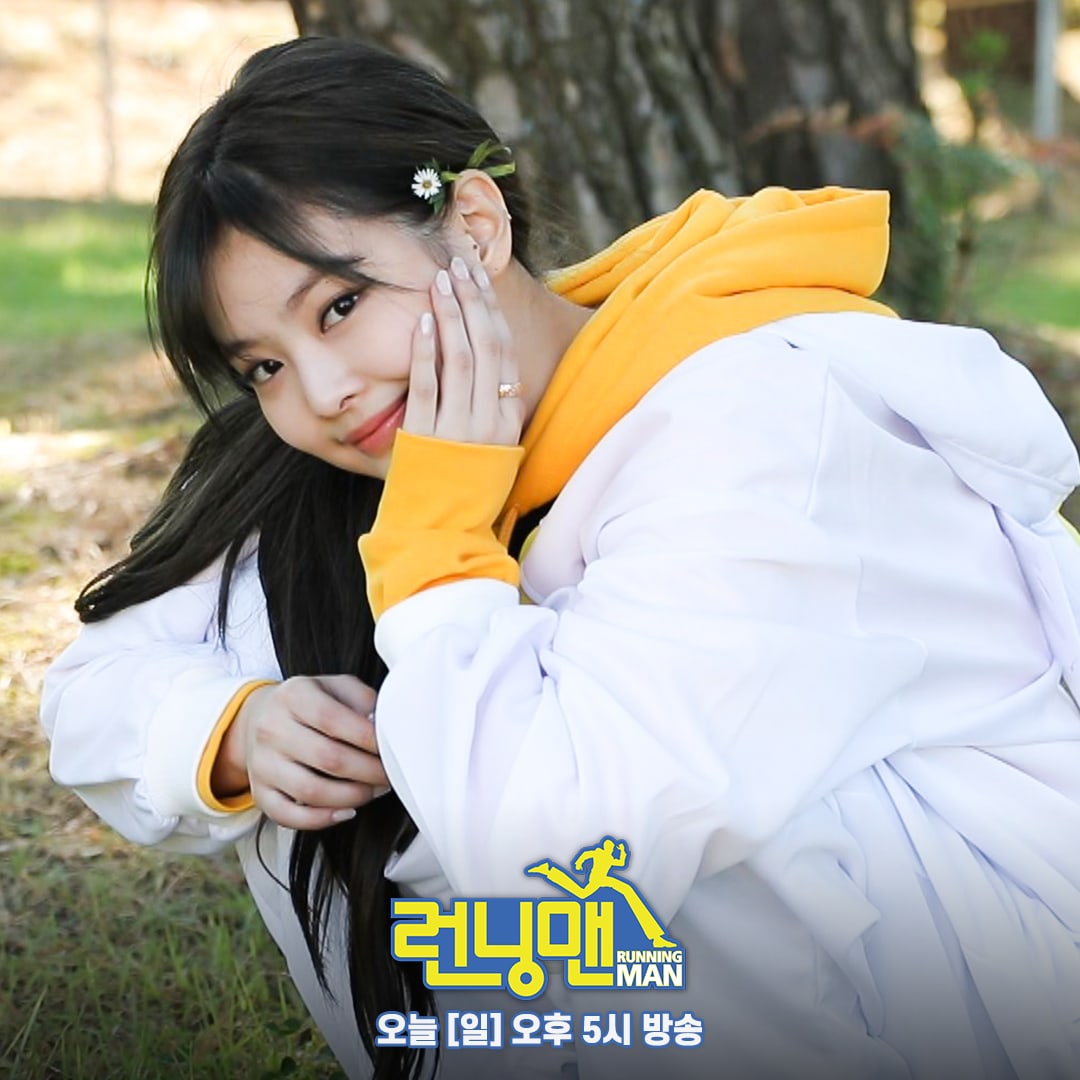 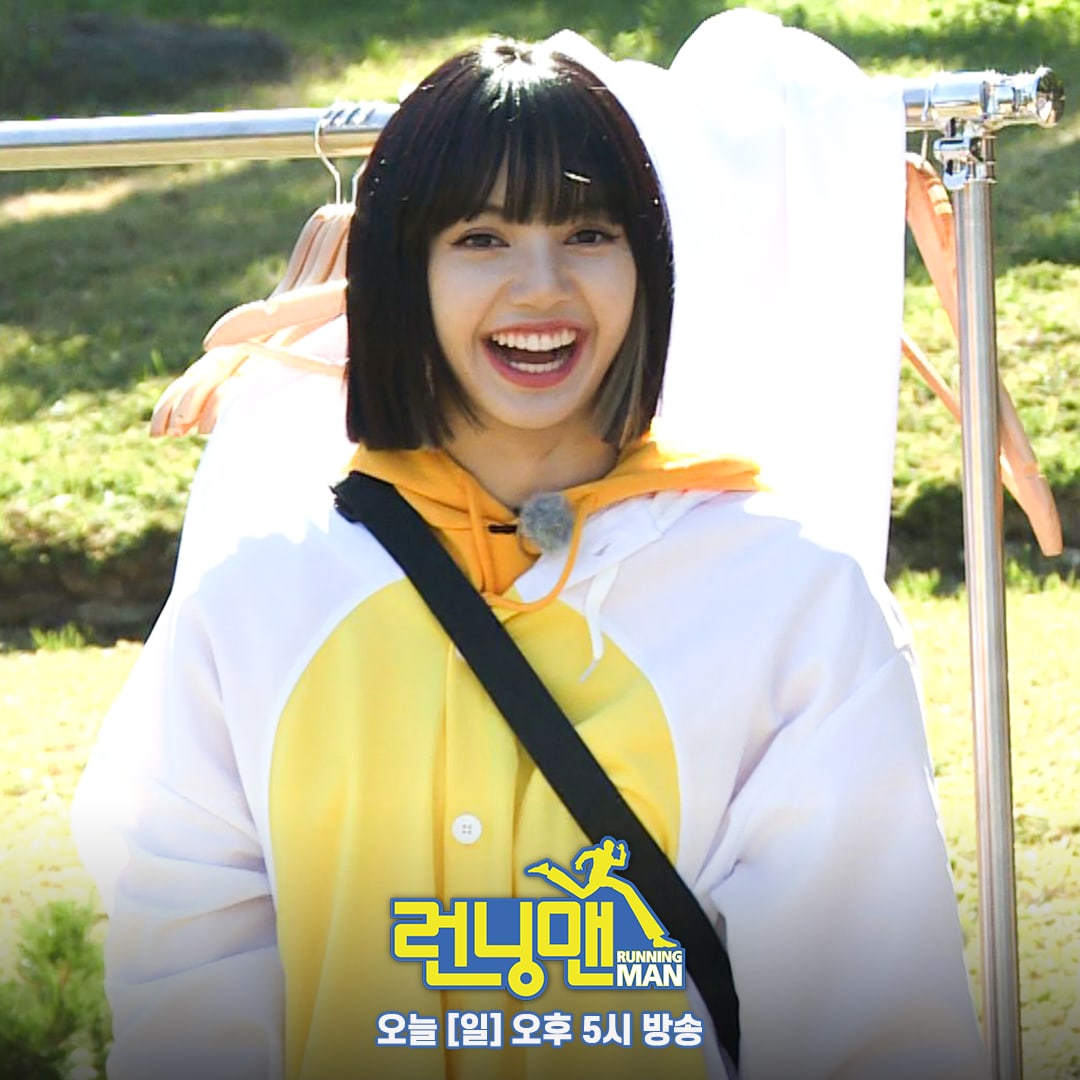 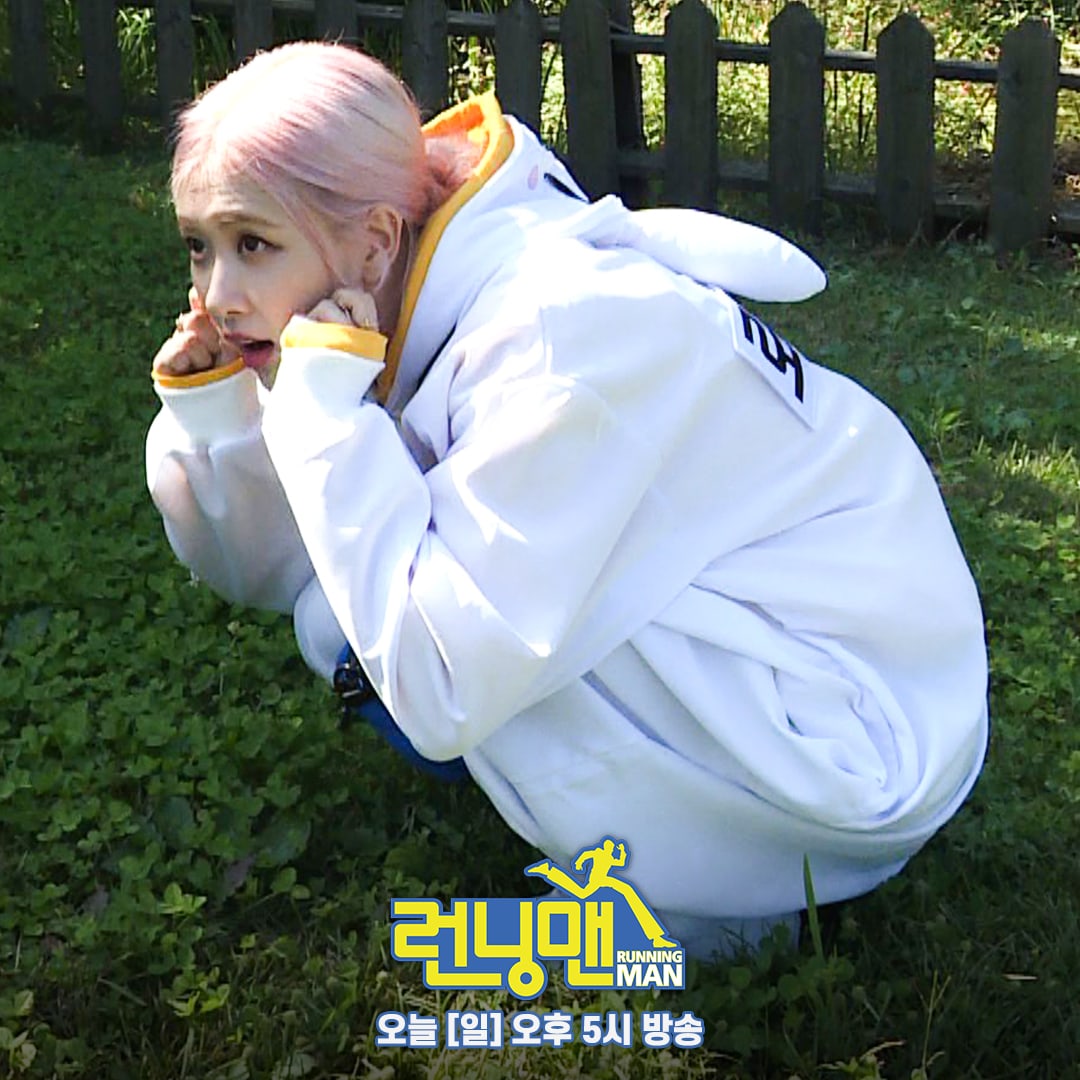 This episode’s race is one in which their fates are determined by probability, and a series of betrayals will ensue. The episode airs on October 18 at 5 p.m. KST.

Watch a preview video of BLACKPINK’s “Lovesick Girls” performance with Jun So Min:

Check out another preview video here and watch “Running Man” below!

BLACKPINK
Running Man
How does this article make you feel?