Suzy, Nam Joo Hyuk, And Kim Seon Ho Are On The Verge Of A Complicated Encounter In “Start-Up”

tvN’s “Start-Up” has shared a glimpse of Suzy, Nam Joo Hyuk, and Kim Seon Ho in the drama’s upcoming episode!

“Start-Up” is takes place in a fictional South Korean version of Silicon Valley, where young dreamers set out to achieve success in the world of startup companies. Suzy stars as Seo Dal Mi, an adventurer who dreams of becoming Korea’s Steve Jobs, while Nam Joo Hyuk plays the role of Samsan Tech founder Nam Do San.

In the previous episode, Seo Dal Mi bluffed in front of her older sister Won In Jae (Kang Han Na) and even lied that Nam Do San, whom she had exchanged letters with in the past, was her boyfriend. She was unaware that the letters she received were actually written by Han Ji Pyeong as per her grandmother’s request. Because of her lie, Seo Dal Mi now had to look for her first love Nam Do San. 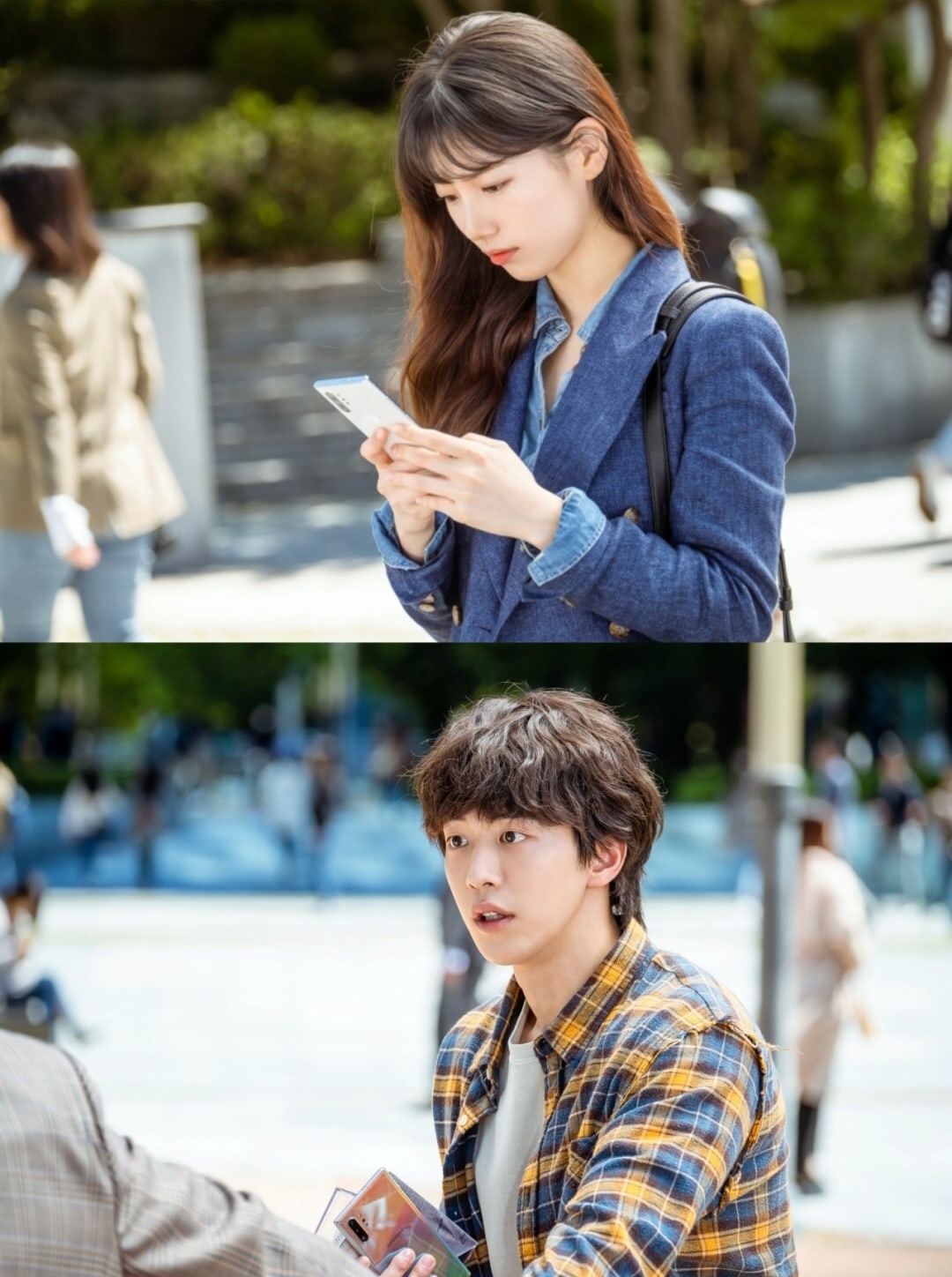 It will be interesting to see how the complicated relationship between Seo Dal Mi, Nam Do San, and Han Ji Pyeong plays out.