Noa is the group’s leader and is in charge of rap along with Zero, Leo, Gunwoo, Kio, and On. Sian, Kevin, and Kairi are the vocalists.

Check out the images of each of the members below! 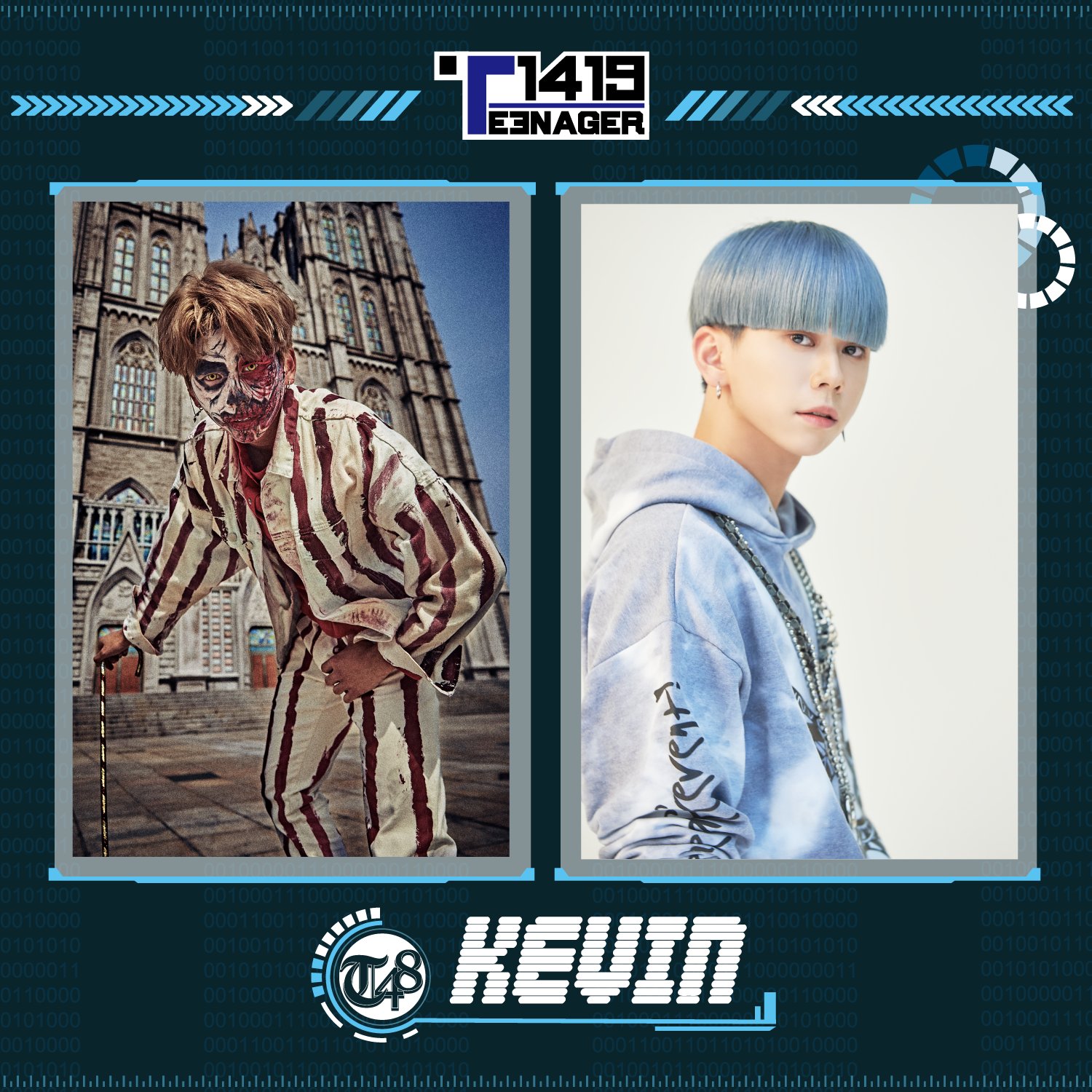 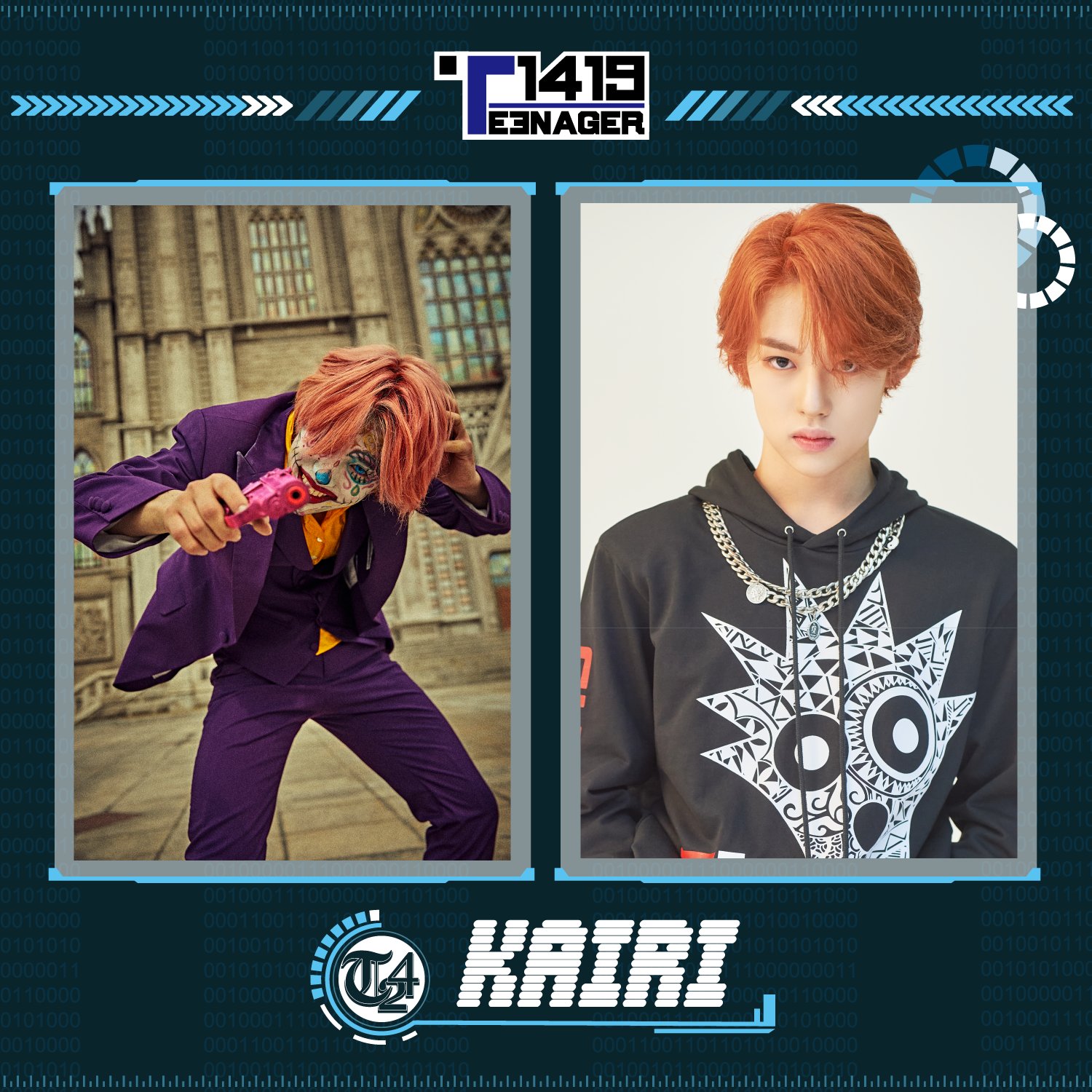 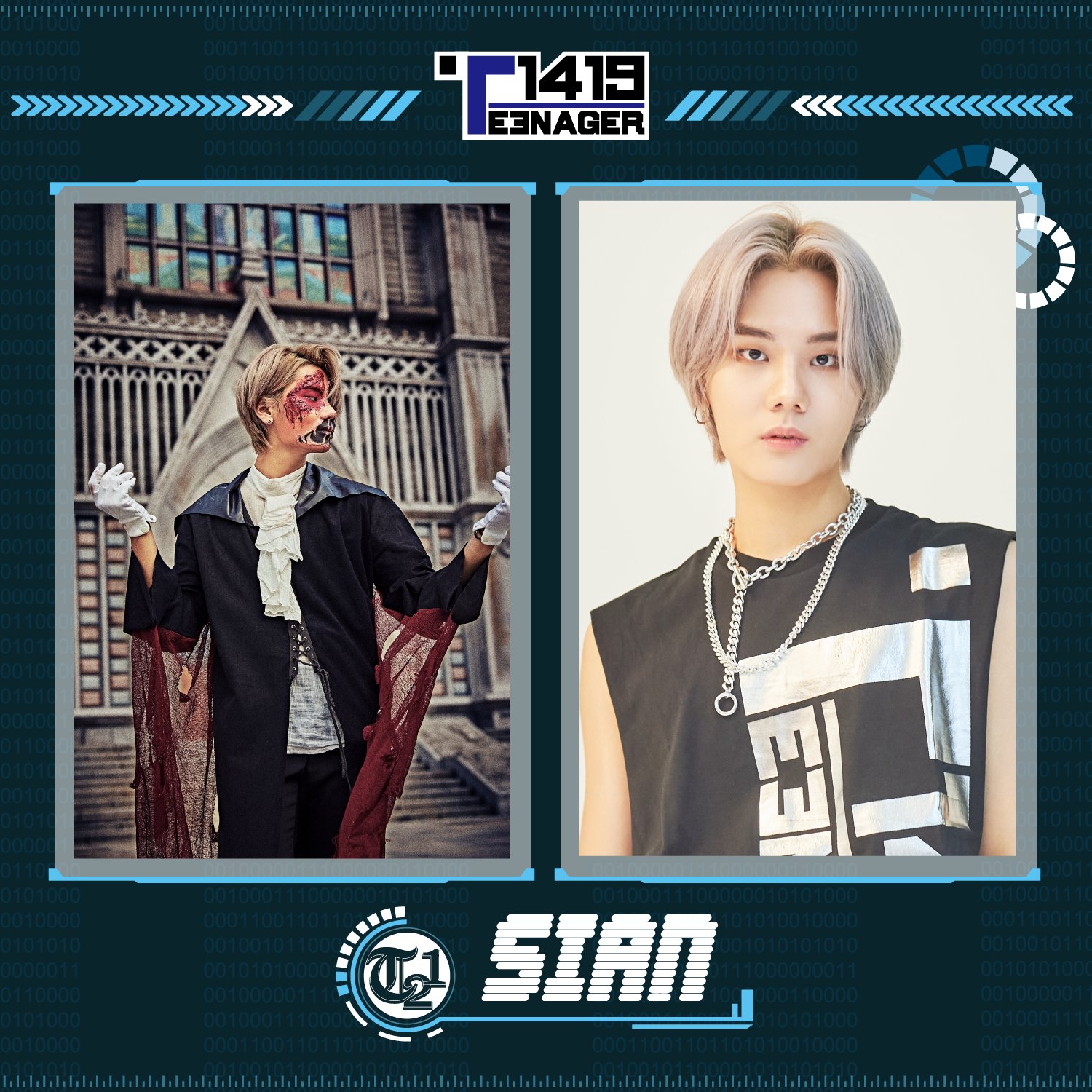 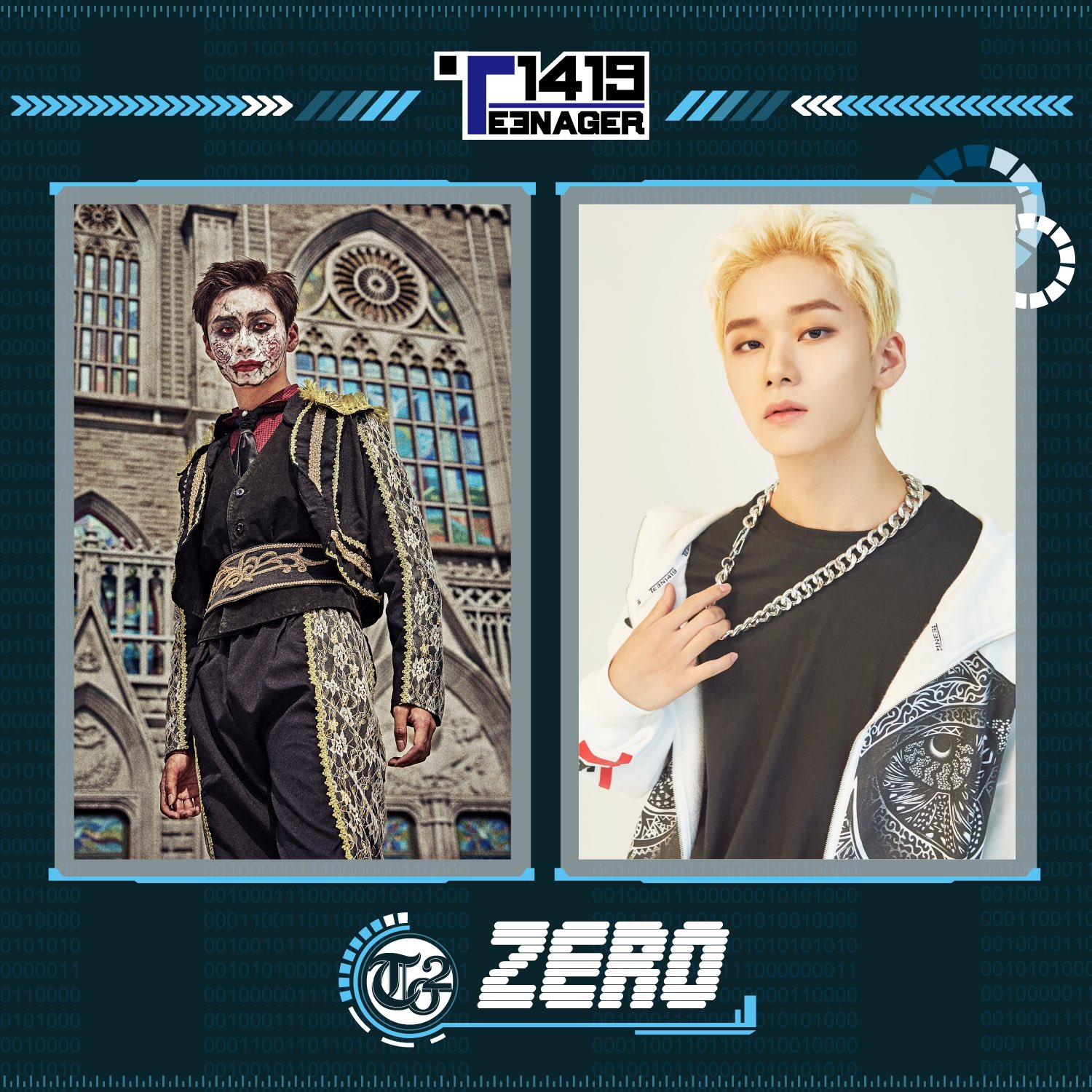 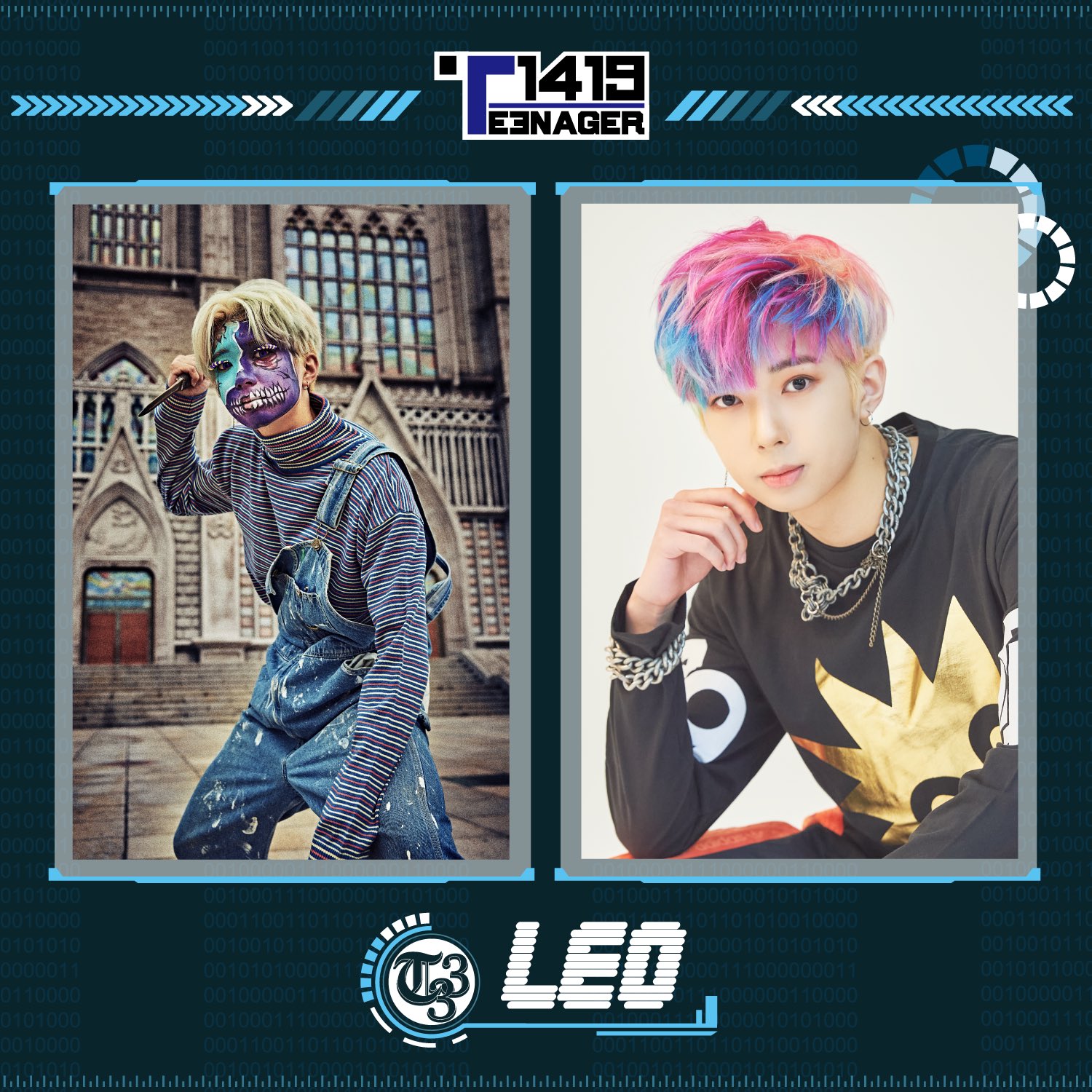 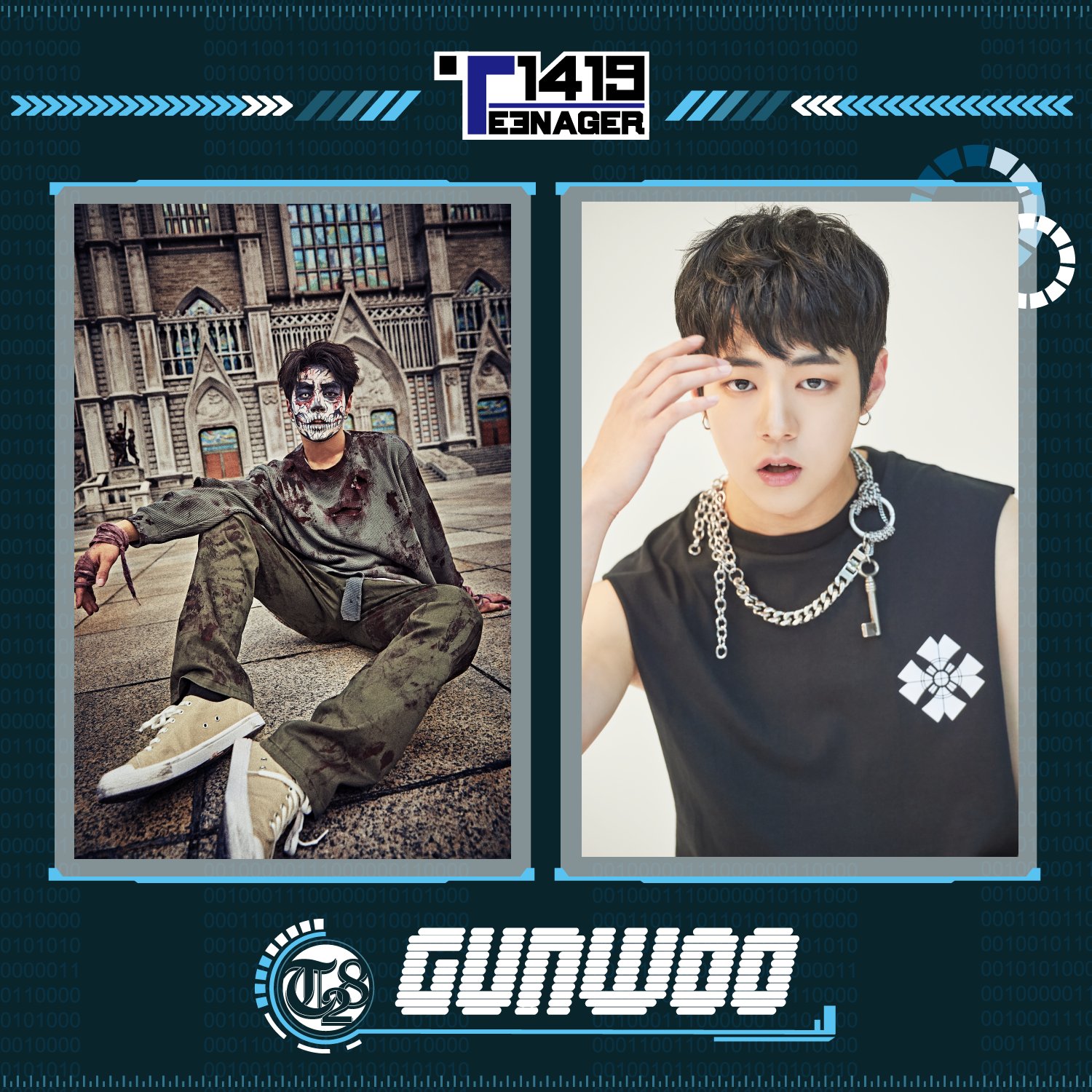 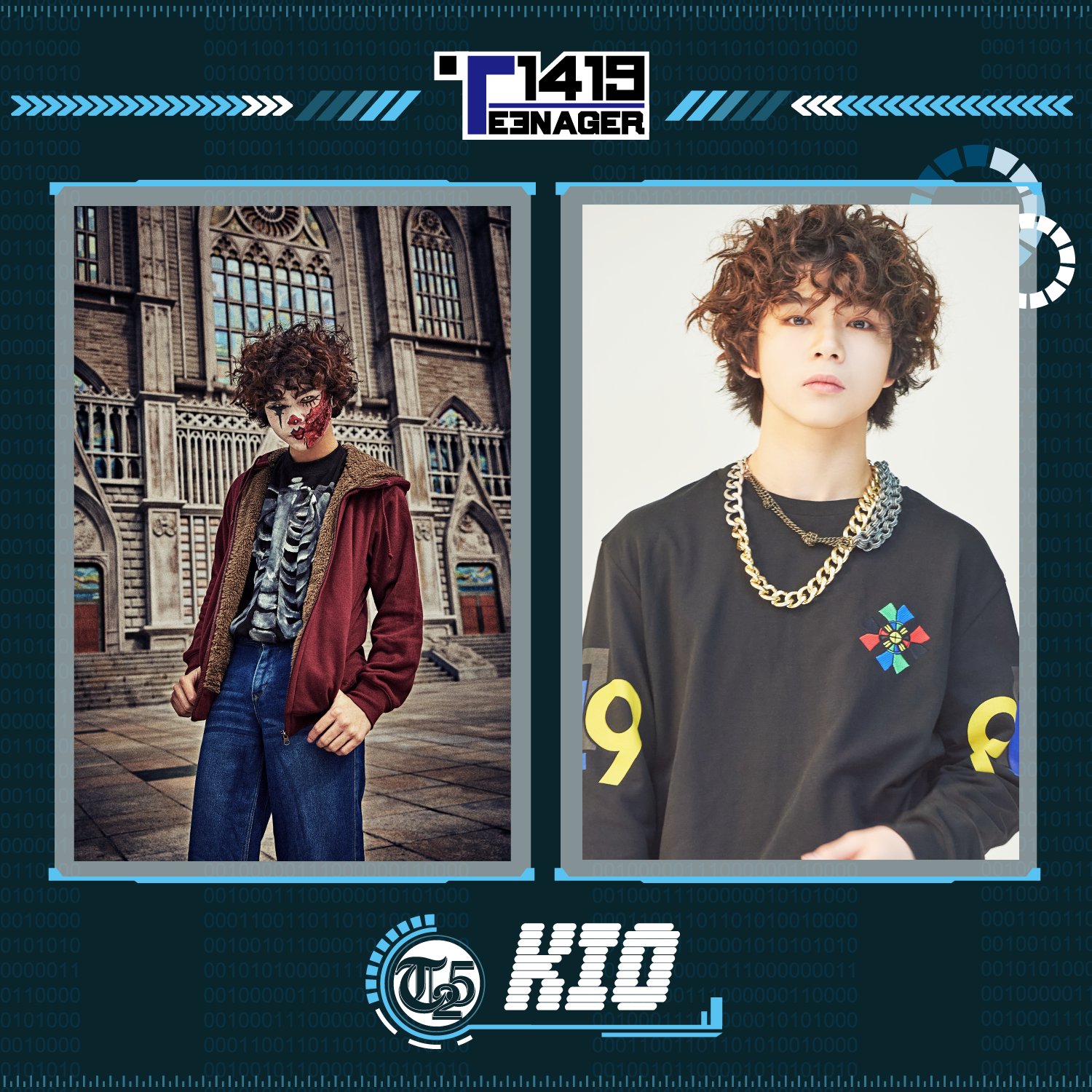 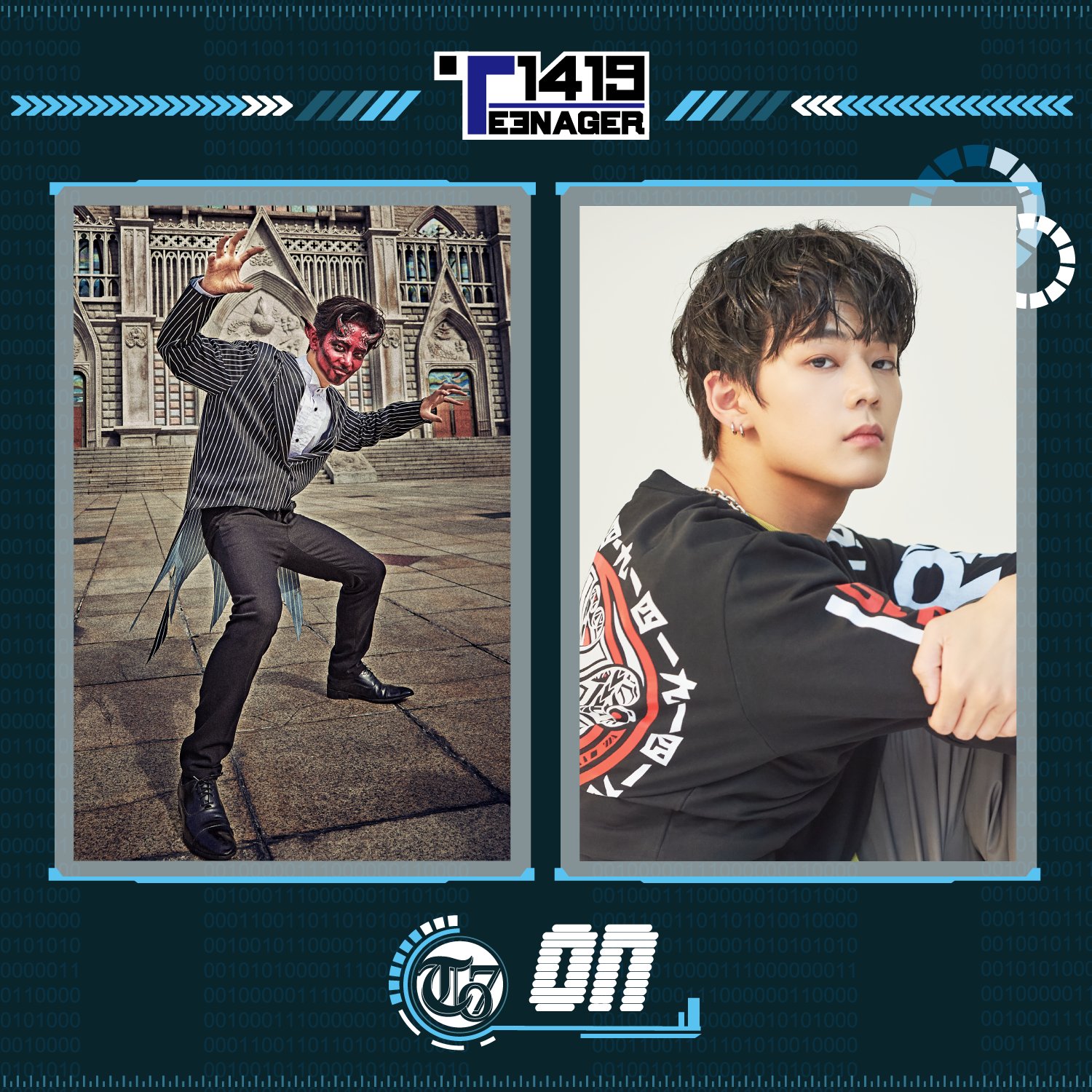 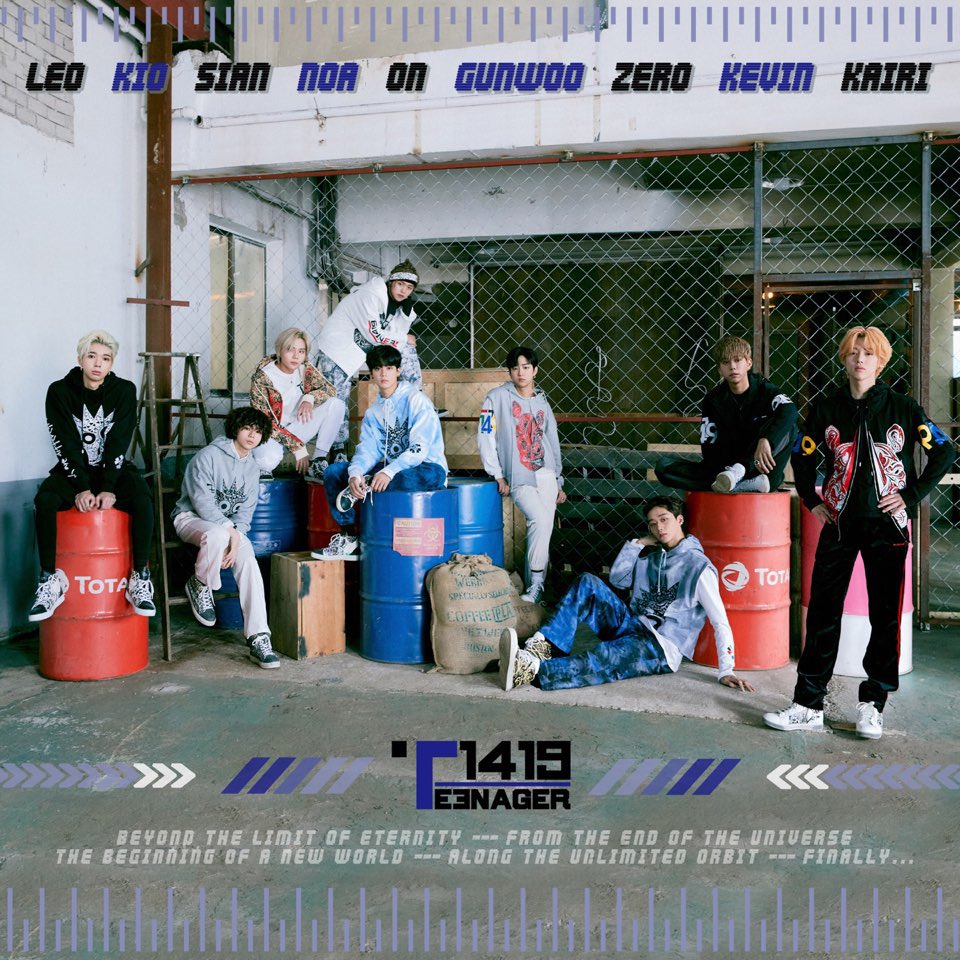 A second MV teaser for T1419’s pre-debut track “Dracula” has been shared!

T1419 is showing some Hallowe’en spirit in intriguing full-face costumes for their pre-debut music video, “Dracula”! 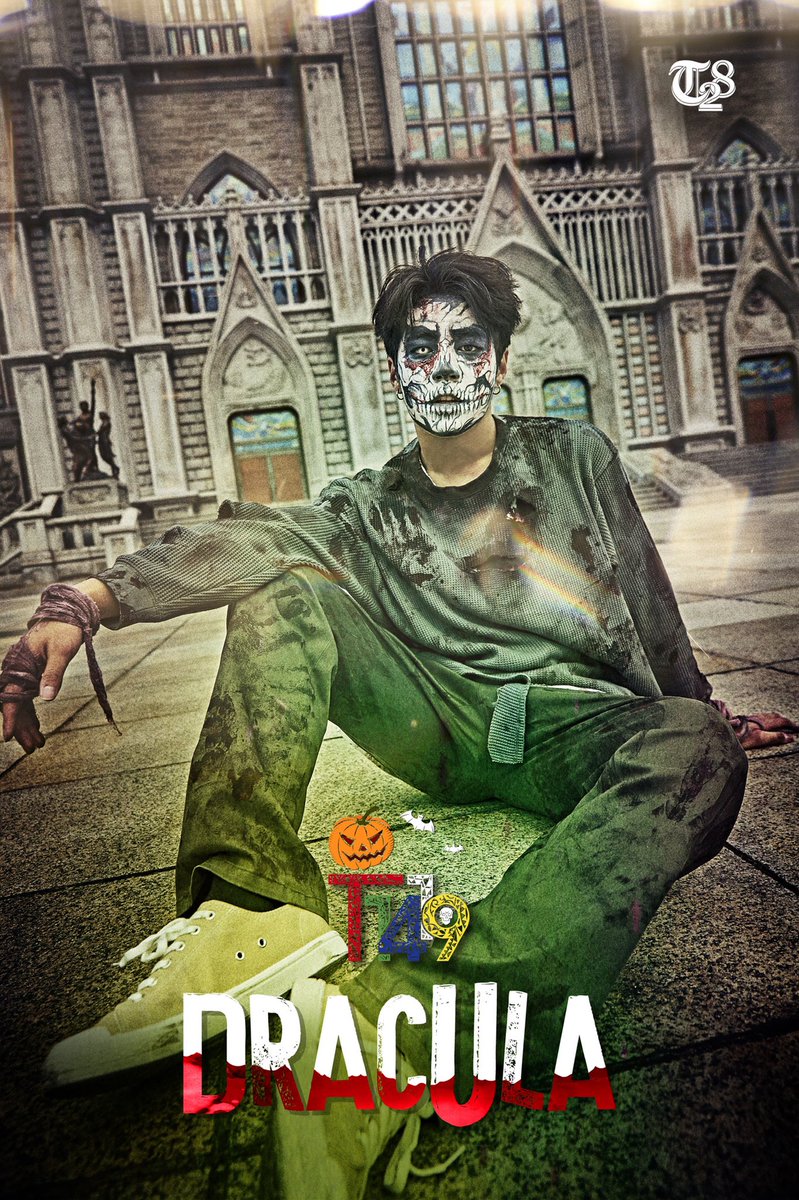 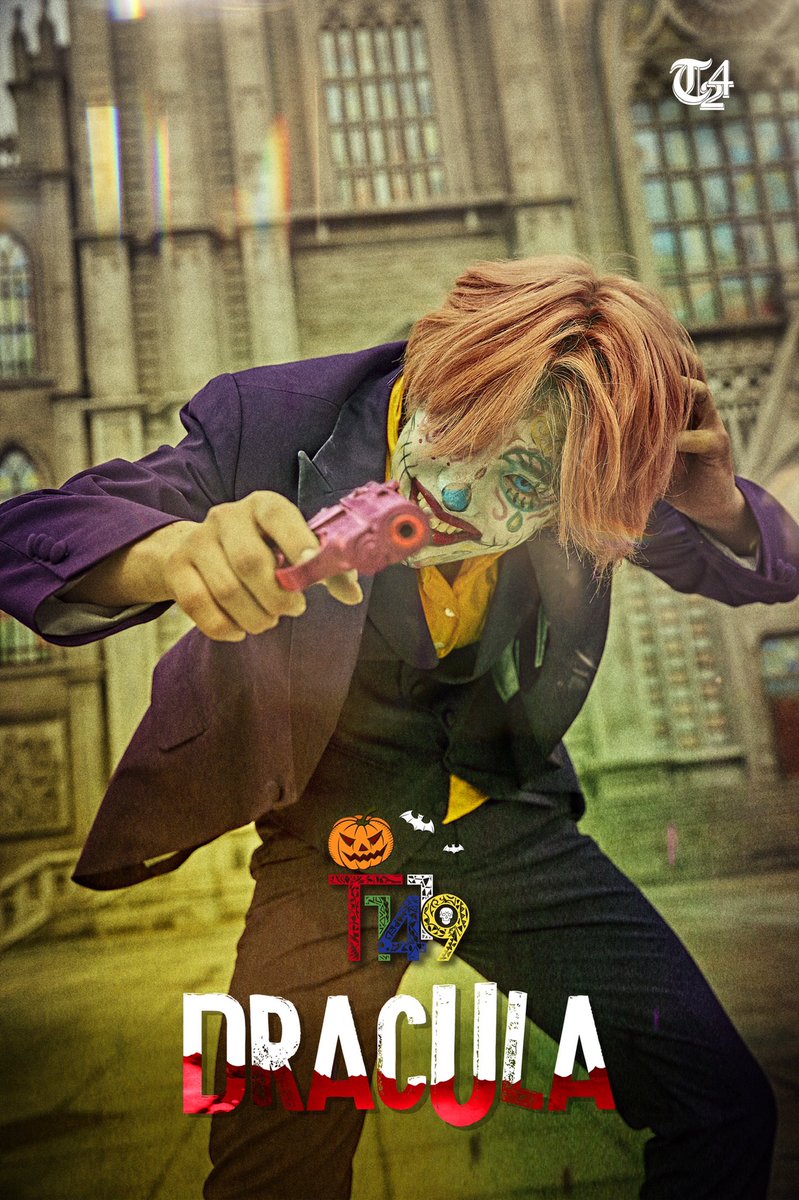 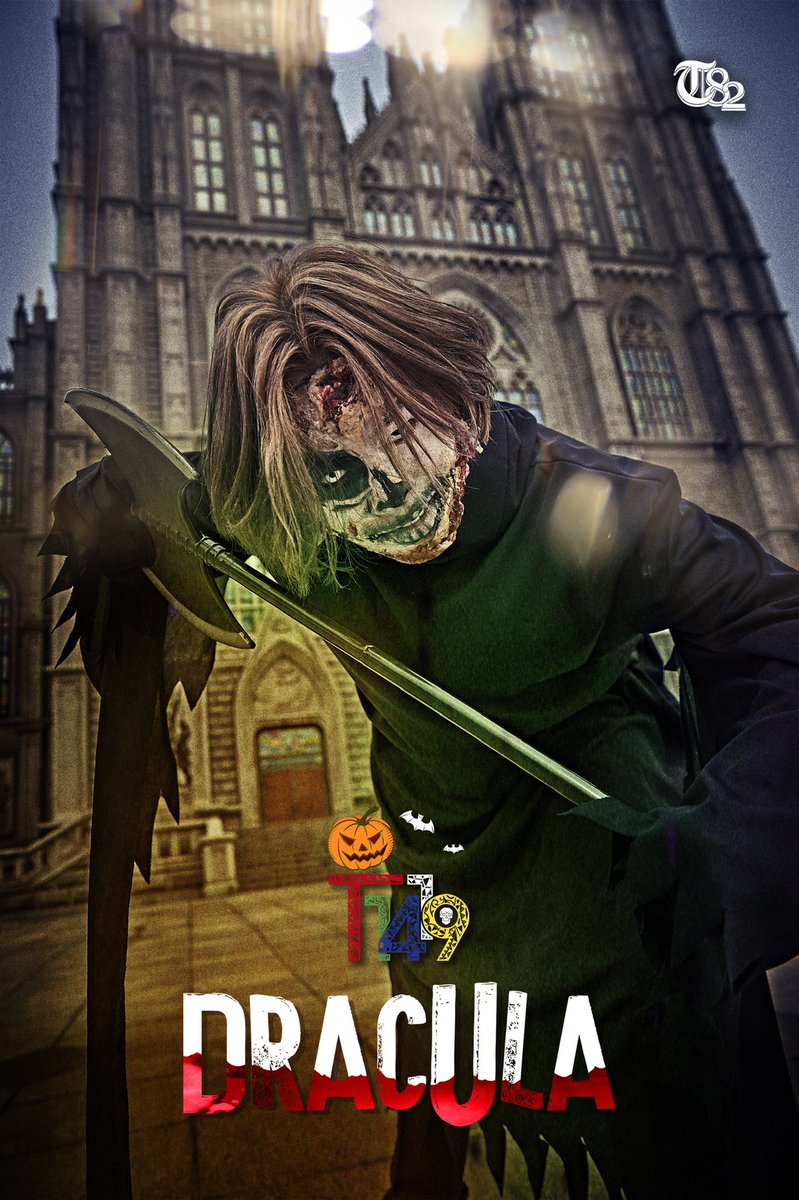 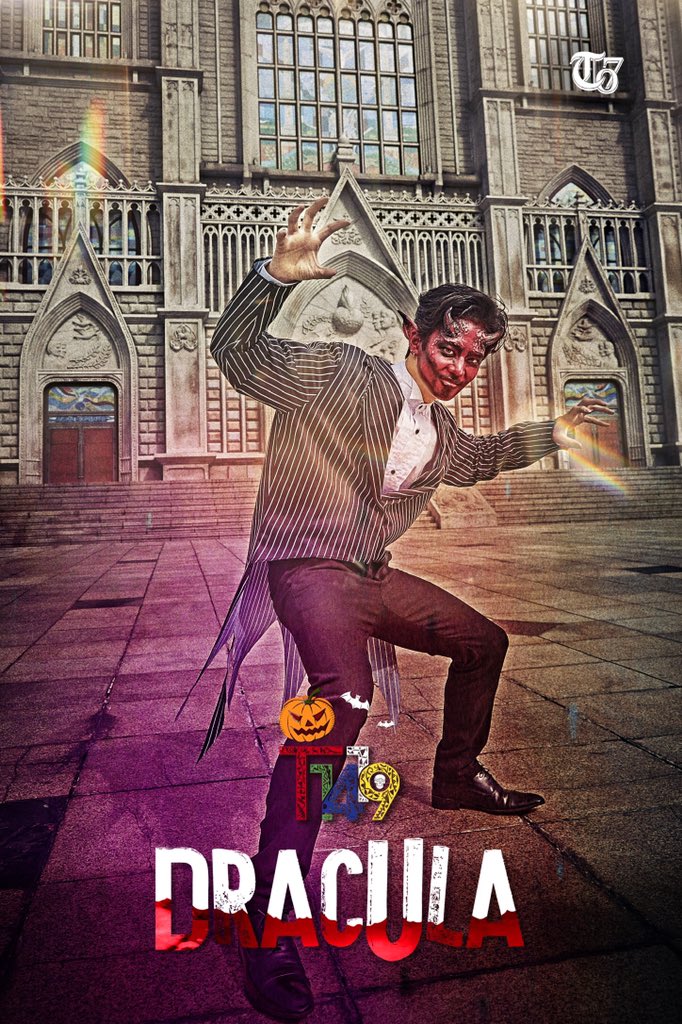 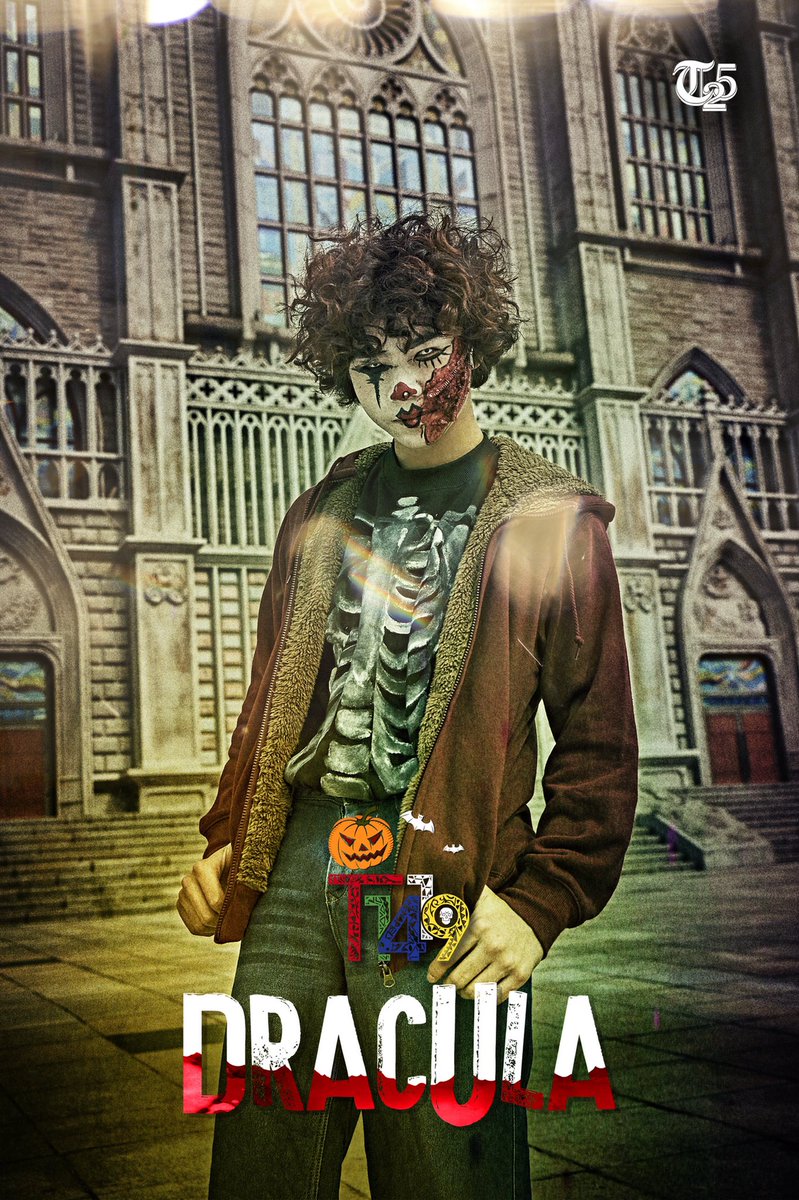 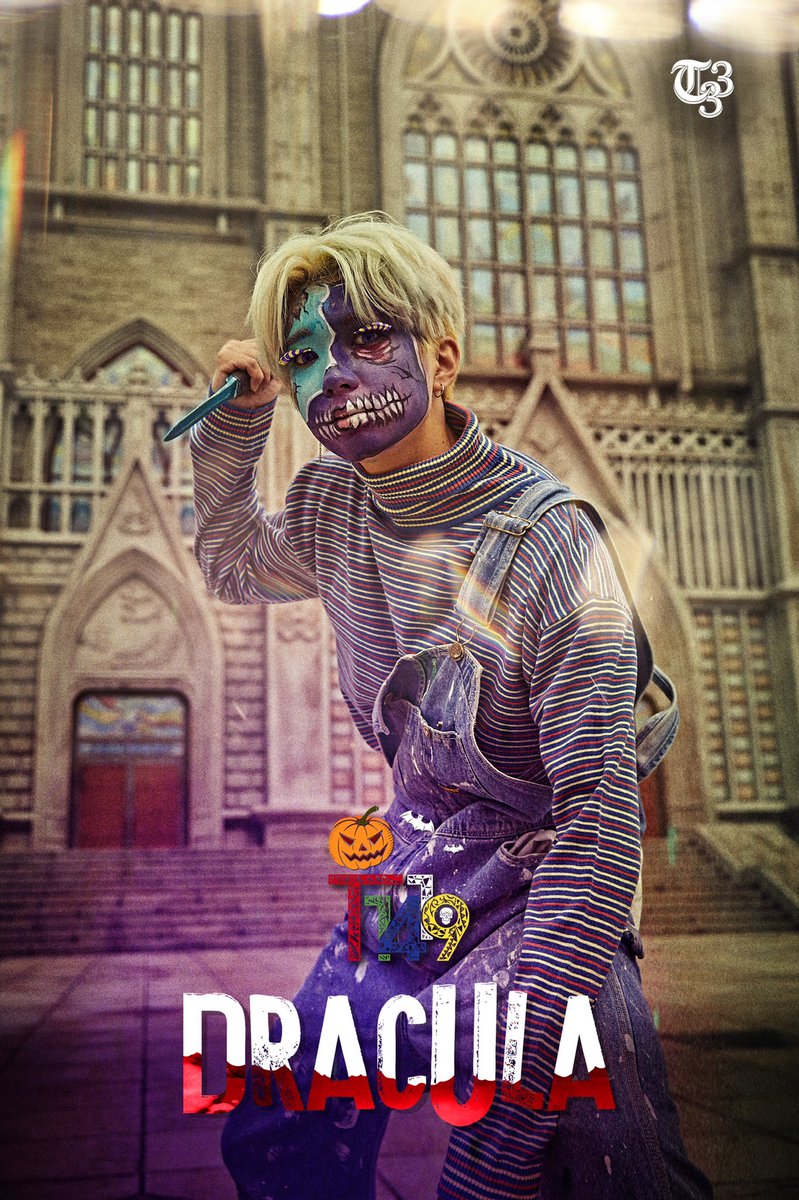 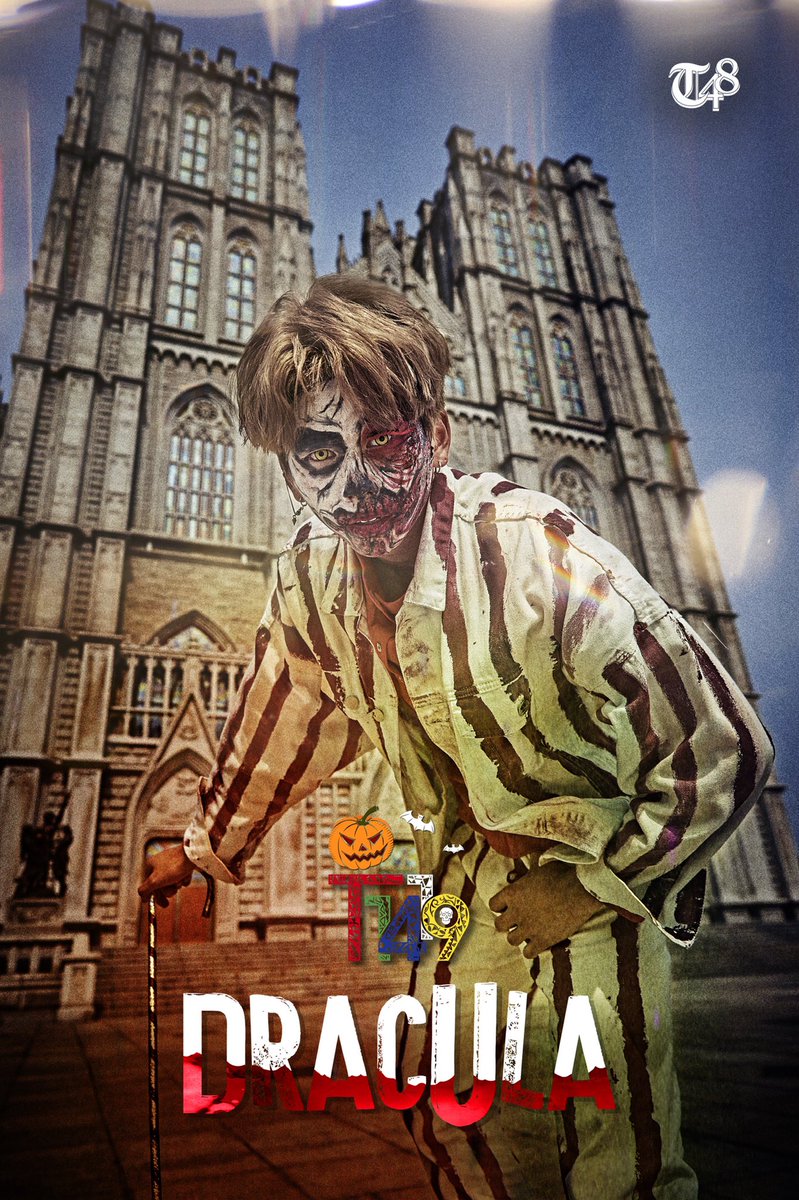 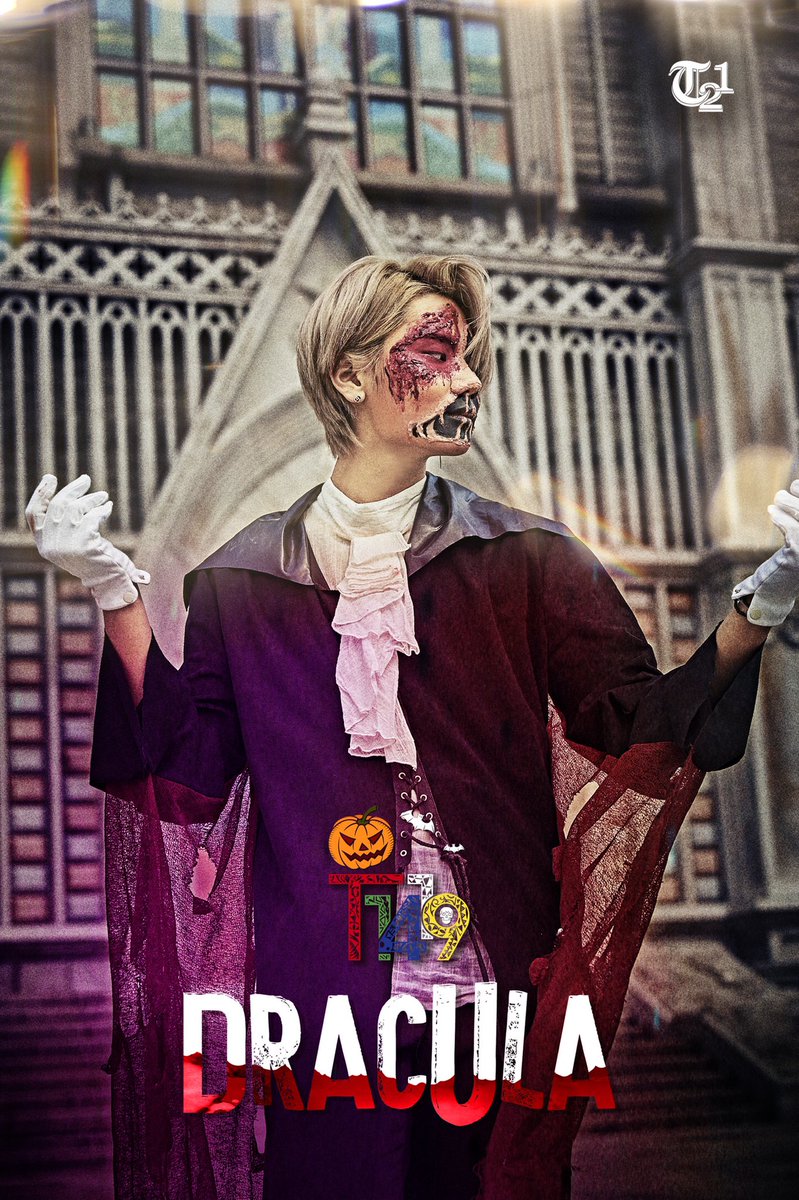 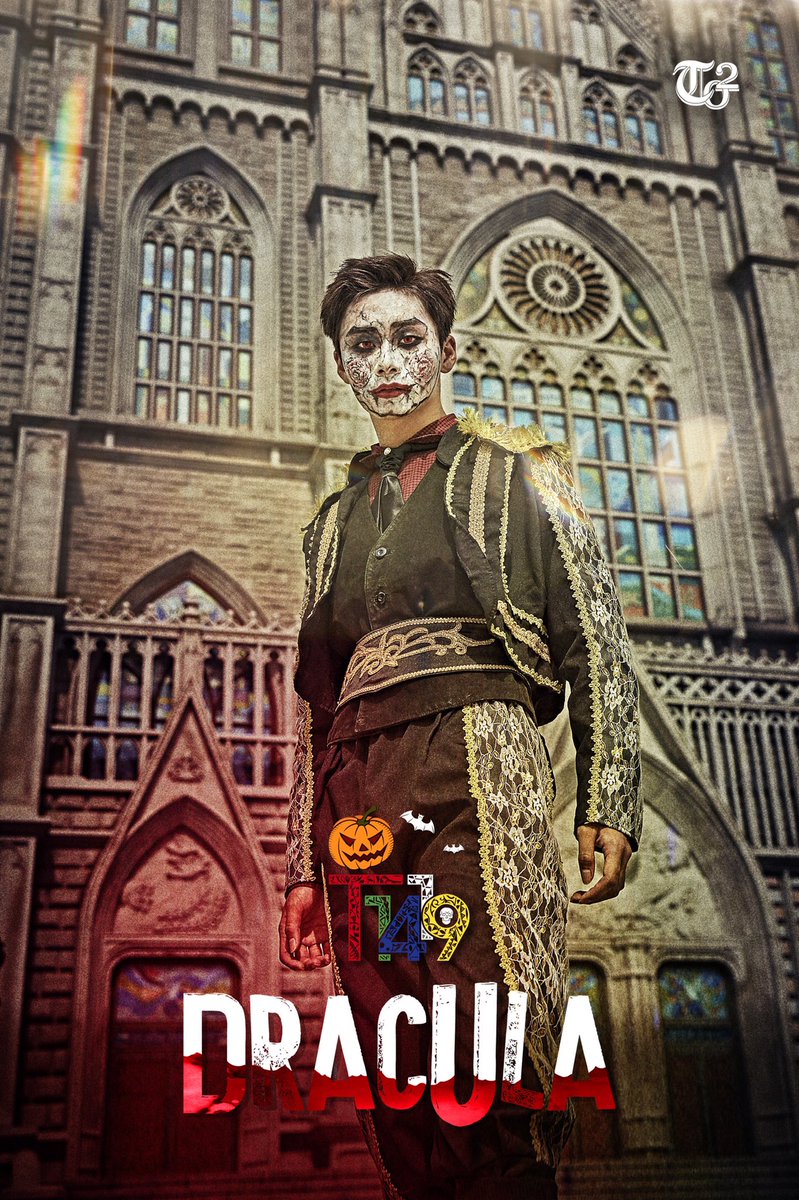 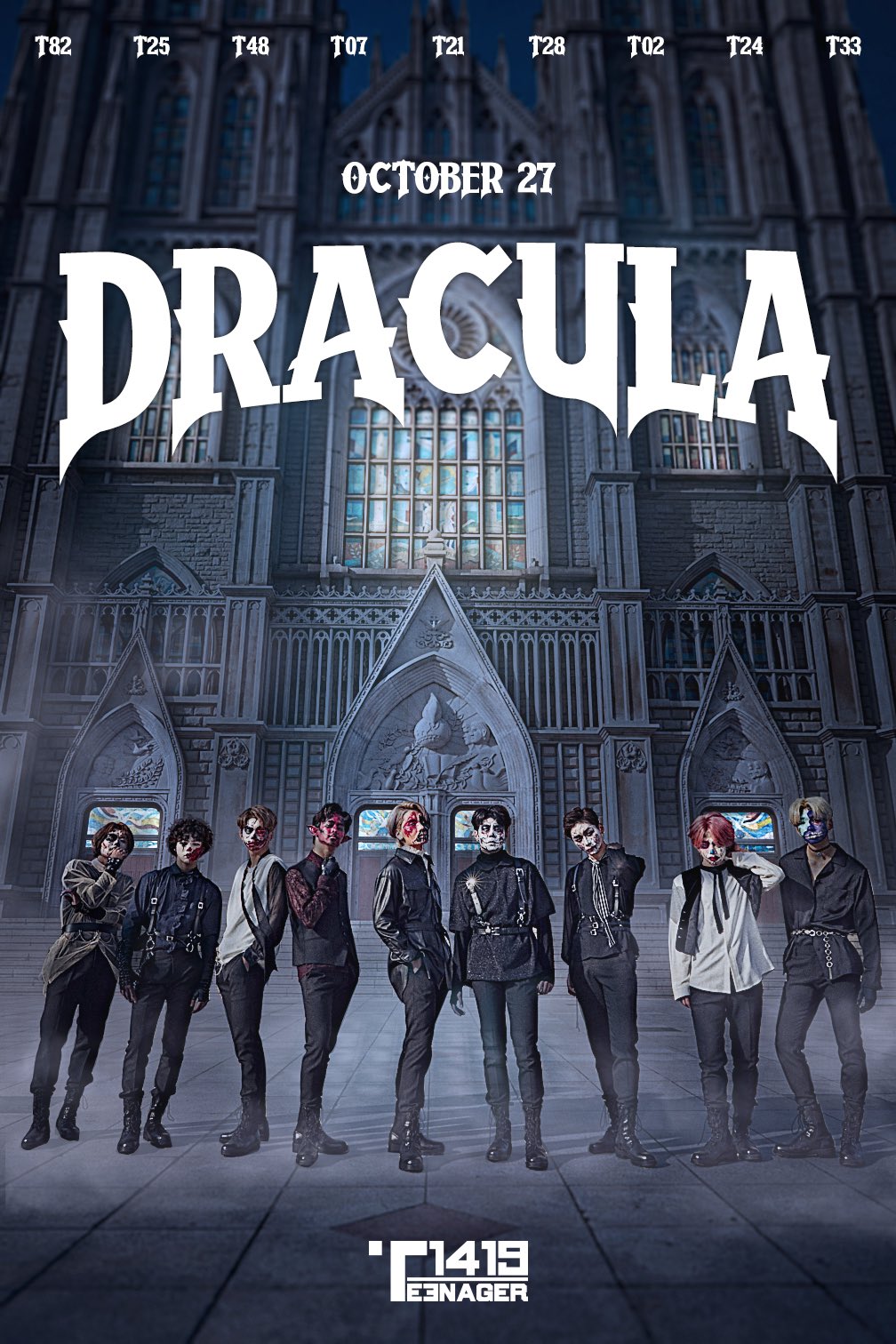 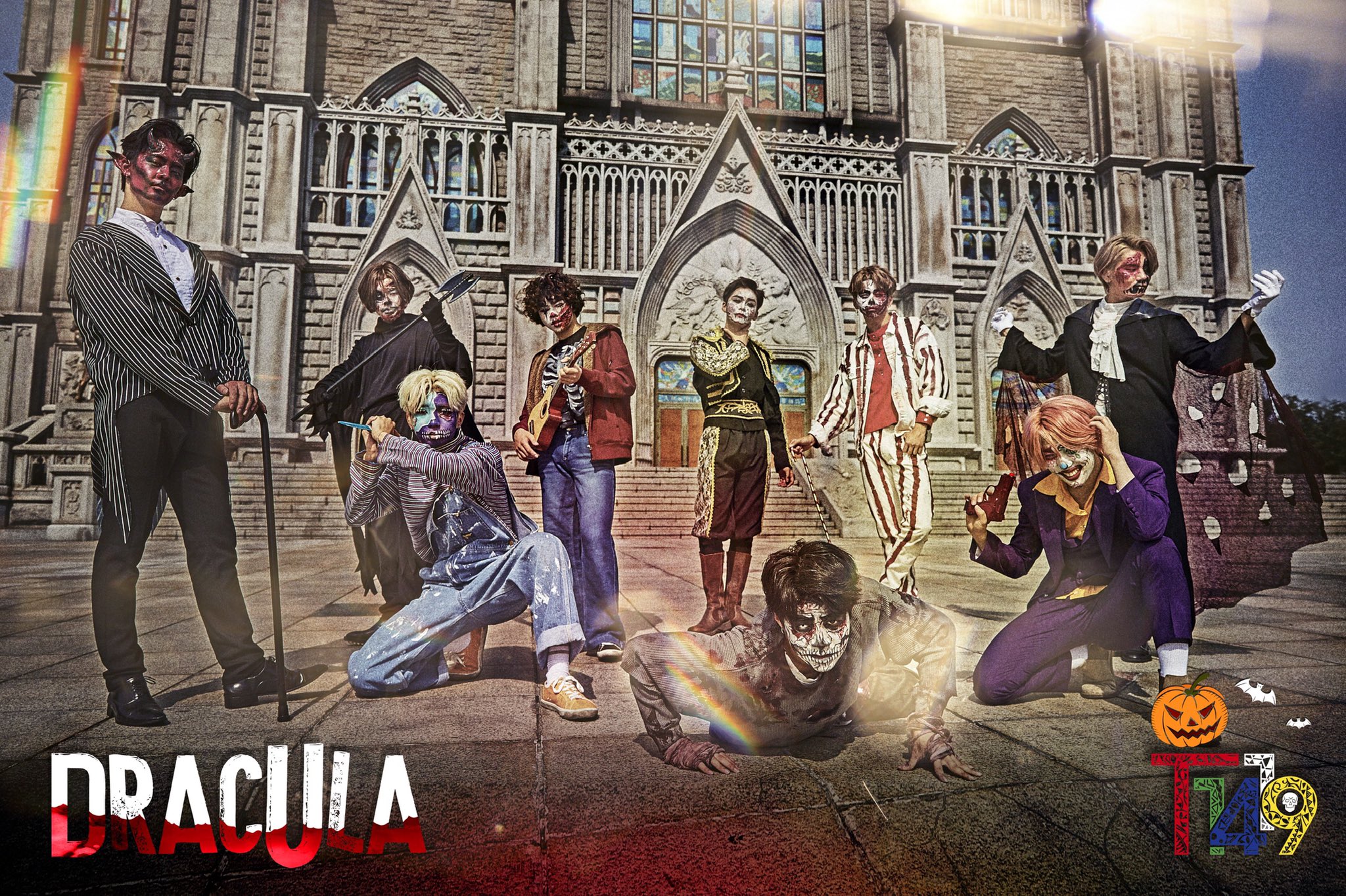 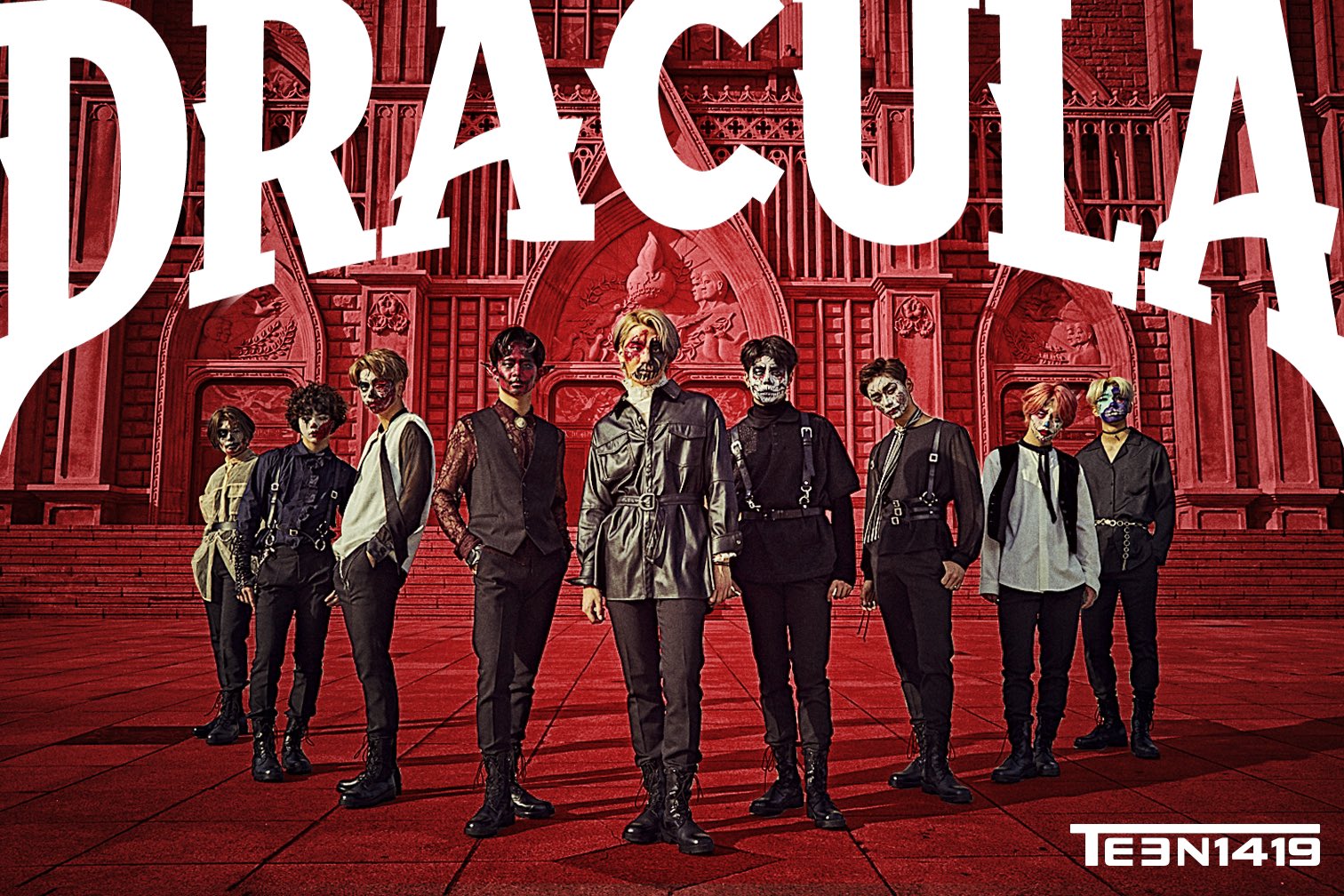 NHN is a global IT company that covers fields like games, finance, entertainment, IT, advertisements, and more. Sony Music Entertainment is a global record label, one of the three biggest in the world, and has over 60 branches in various countries around the world.

The new boy group is part of an ambitious project that aims for a debut not only in South Korea but also in the United States and Japan. The members have received systematic training and are said to excel in areas like visuals, vocals, rap, performance, producing, and languages.

After MLD partnered with NHN to expand its global entertainment business, concert production, and new-generation platform business, it attracted 5 billion won of investment. The agency previously formed a business partnership with ICM Partners, a major American agency, to prepare for an American debut.

MLD Entertainment currently houses the girl group MOMOLAND and Yeonwoo, who is a former member of MOMOLAND now promoting as an actress.

T1419 has also shared a schedule for their upcoming October promotions:

MLD Entertainment
T1419
How does this article make you feel?