Kim Min Jae And Park Eun Bin Miss Each Other As They Face A Choice Over Their Futures In “Do You Like Brahms?”

SBS’s “Do You Like Brahms?” has released new stills of Kim Min Jae and Park Eun Bin ahead of this week’s final episodes.

Last week, Chae Song Ah (Park Eun Bin) and Park Joon Young (Kim Min Jae) went through a tearful breakup. With just two episodes left in the drama’s run, it remains to be seen whether this couple, who have been hurt in both music and love, will have a happy ending. 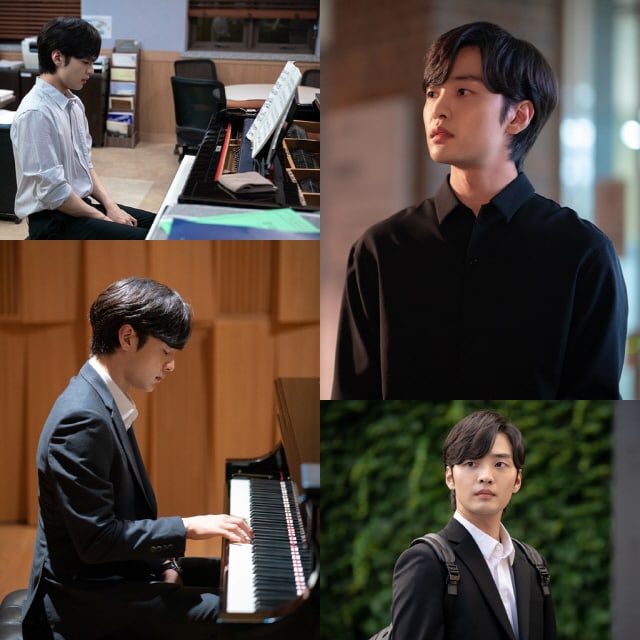 In one set of stills, Park Joon Young looks lost without Chae Song Ah by his side. Before he met her, he had become used to emptying himself for other people, but she was the first one who taught him that it was okay to aspire to a more fulfilling love. At the same time, Park Joon Young appears shaken in front of the piano, as if considering if this is something he wants to continue to do.

On the other hand, in another set of stills, Chae Song Ah is devastated at the breakup but determined to forge ahead in her musical career. Both she and Park Joon Young mourn the loss of their relationship in their sleep and miss each other as they walk through the city alone. 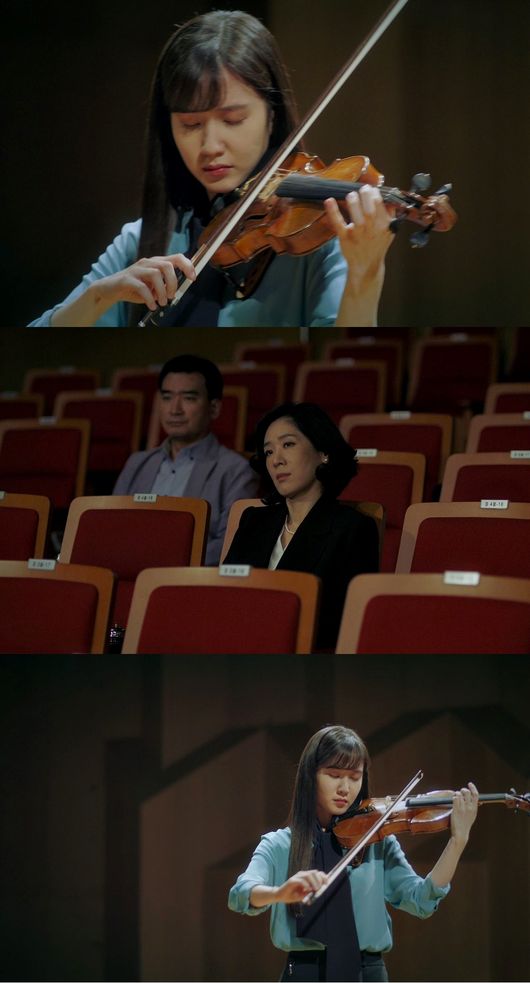 However, Chae Song Ah channels her emotion into her audition for graduate school. She made the difficult decision to leave the chamber work she was doing with Lee Soo Kyung (Baek Ji Won), even though it would be difficult to get admitted to grad school without her patronage. As one of the judges, Lee Soo Kyung watches her with a sharp eye as Chae Song Ah prepares to play her piece.