On the latest episode of SBS’s “My Ugly Duckling,” S.E.S.’s Eugene dished on married life with husband Ki Tae Young!

The idol-turned-actress, who is currently gearing up to star in the new SBS drama “Penthouse,” made a guest appearance as a special MC on the October 18 episode of the SBS variety show.

At the beginning of the episode, the hosts brought up the fact that Eugene’s two daughters were already six and three years old respectively (by Korean reckoning). They then asked Eugene if her daughters resembled her, and she replied, “I do think they look like me, but I think they look a bit more like their dad.”

As for their personalities, Eugene shared, “I think my second daughter resembles me a bit more, both physically and personality-wise. My first daughter really takes after my husband.”

Shin Dong Yup responded, “[Eugene and Ki Tae Young’s] first daughter is so smart. She speaks so well for her age, and even her way of thinking is so precocious. Who do you think she gets that from?” Eugene replied with a humble laugh, “Her dad. After living with him for years, I realized that he’s a really smart person.” 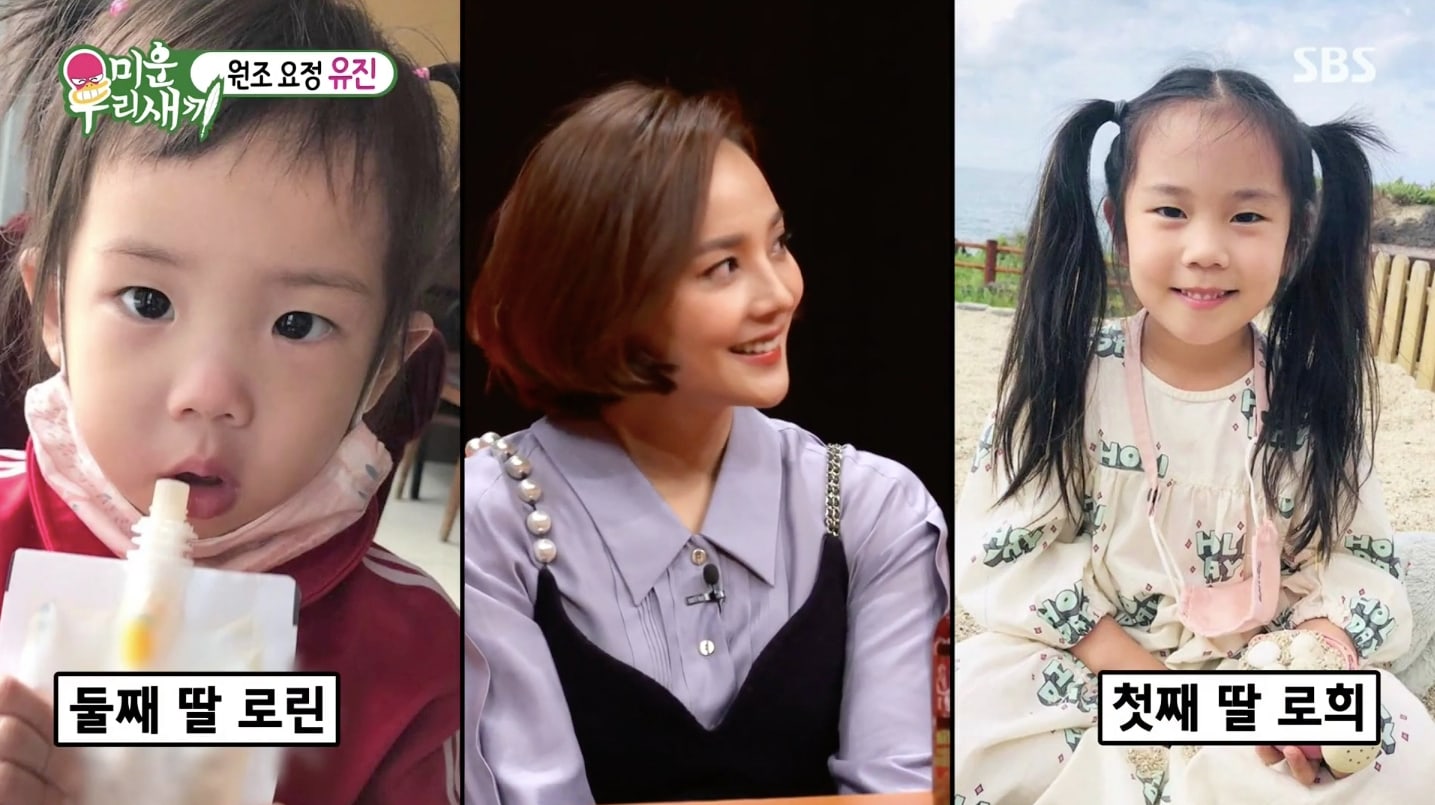 Later, the conversation turned even more personal as the hosts mentioned that Eugene and her husband felt comfortable passing gas in front of one another. When asked how that had started, Eugene replied, “To be honest, I don’t even remember. It’s already been a long time since we got married, but I think we were already at that stage before, when we were still dating.”

“I’m not awkward about that kind of thing,” she went on to explain, “so it happened really naturally after we became close.”

Eugene added, “What I know for sure is that I was the one who started it. [Ki Tae Young] is actually more careful about that kind of thing than I am. For example, even now, when I use the bathroom, I don’t lock the door. But my husband always locks the door.” 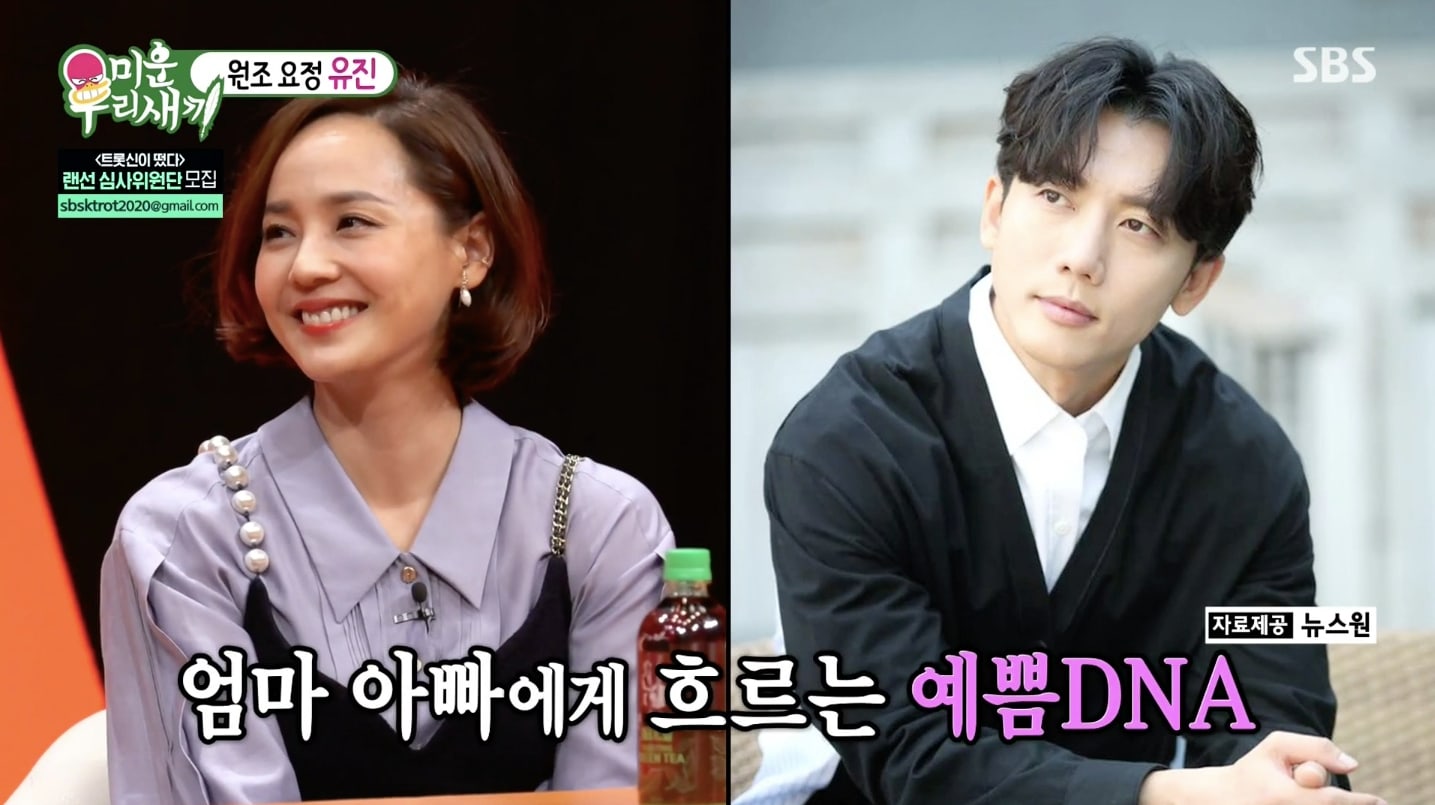 Eugene
S.E.S.
My Little Old Boy
How does this article make you feel?