In the photos that evoke the various times of day, Kihyun displays a natural aura that is in stark contrast with his powerful stage persona. 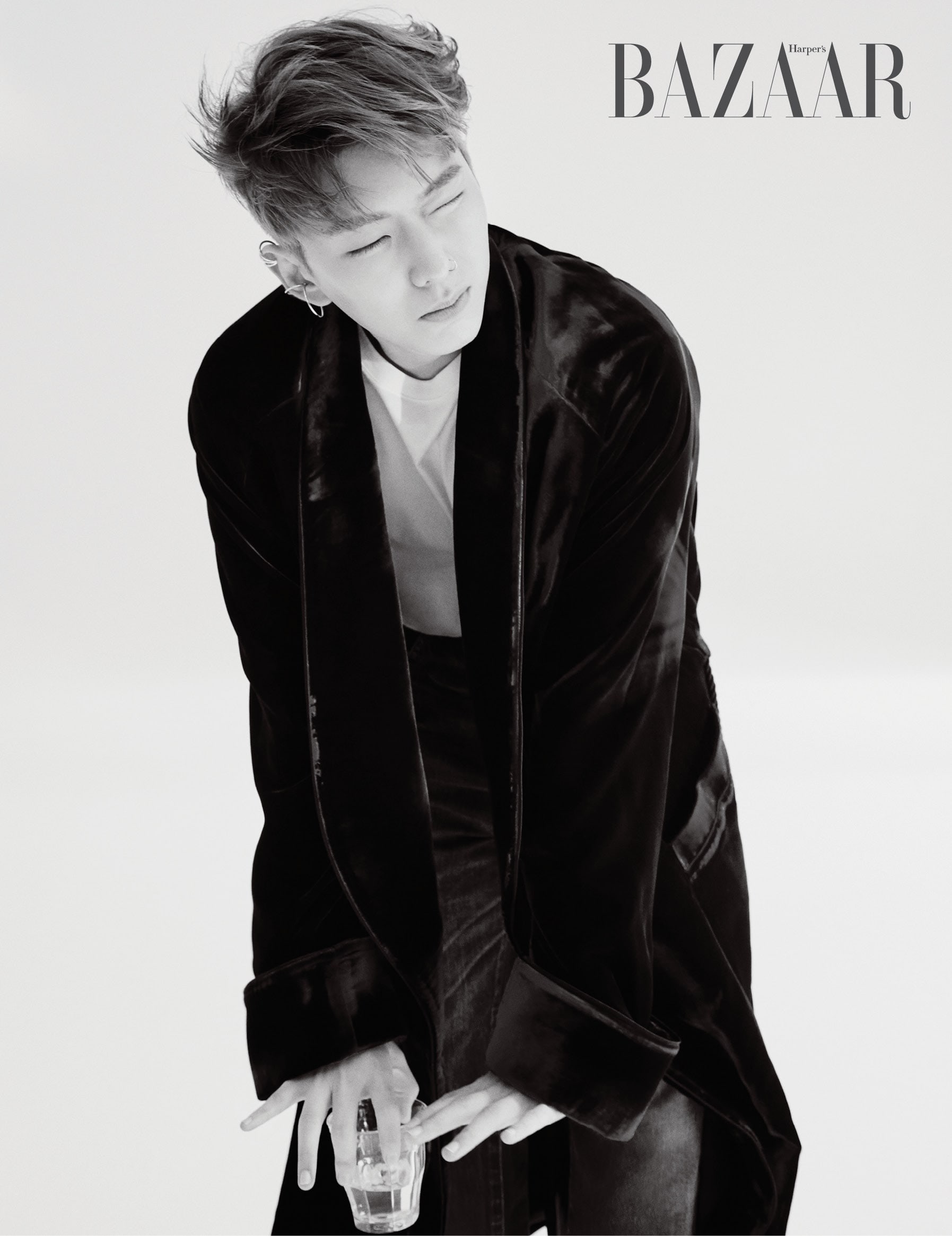 In the accompanying interview, Kihyun spoke about MONSTA X’s upcoming album “Fatal Love,” which is set to be released on November 2. He asked for fans to look forward to it as he said, “The music and performances will show the best of the group MONSTA X in our sixth year.”

Kihyun is also known for his devotion to MONSTA X’s fans, Monbebes. When asked what the fans mean to him, he responded, “Recently, I watched Son Heung Min’s soccer match and I was so proud of him that I wrote a post on our online fan community. When I did that, my fans told me, ‘That’s what you’re like to us.’ I was touched. If I hadn’t become a singer, I wouldn’t have been able to receive this much love. I really need to work hard from now on.” 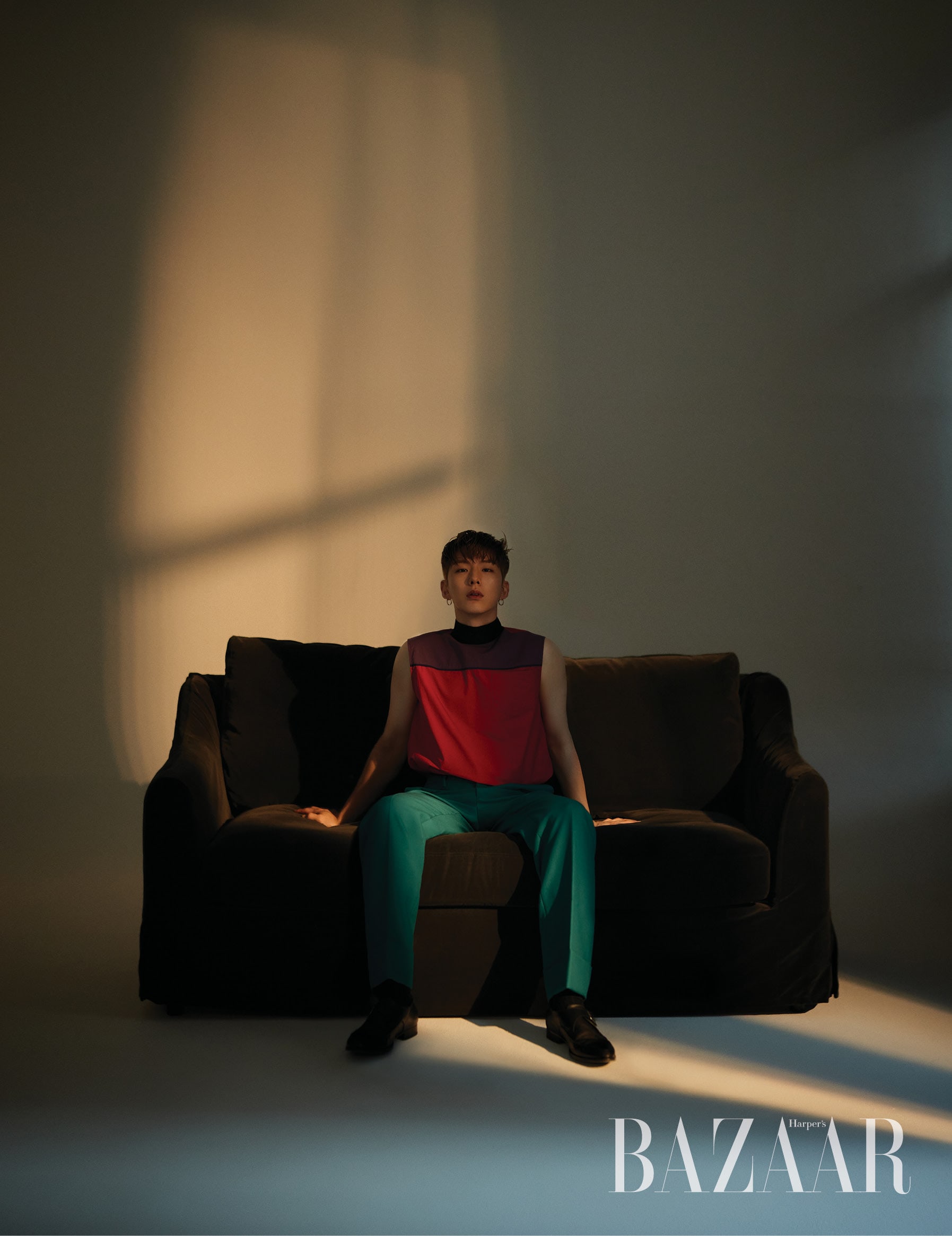 Kihyun’s photo shoot with Bazaar can be seen in the magazine’s November issue.