The upcoming MBC drama “Kairos” has unveiled another teaser!

“Kairos” is a time-crossing fantasy thriller about the interconnected fates of Kim Seo Jin (Shin Sung Rok), a man who falls into despair after his daughter is kidnapped, and Han Ae Ri (Lee Se Young), a woman who is searching for her missing mother. From Kim Seo Jin’s perspective, Han Ae Ri is living exactly one month in the past—but after the two miraculously communicate from their different pasts, they set out on a quest to save their missing loved ones.

The new teaser hints that the missing persons cases in “Kairos” might be darker than previously revealed. Shin Sung Rok says in voice-over, “Do you really think that they’re dead? I can turn back time.” Lee Se Young says to someone off-screen, “A few weeks from now, a child named Kim Da Bin will go missing and then be found murdered.”

Shin Sung Rok finds the present changing before his eyes as he gets help from Lee Se Young in the past. As he investigates a room covered with blood, it vanishes before his eyes into an ordinary home; as he is confronted by a group of unknown men, they fade into dust.

Meanwhile, Ahn Bo Hyun promises unwavering loyalty to Shin Sung Rok, his boss, while WINNER’s Kang Seung Yoon is disturbed by his friend Lee Se Young’s fixation with this mysterious man from the future, shouting, “Who is he?”

New stills for the drama highlight Kim Seo Jin and Han Ae Ri’s desperation. On one hand, Kim Seo Jin is lost in the rain as he waits for news of his missing daughter. Before she went missing, he had the perfect life as a successful businessman with a loving family. On the other hand, Han Ae Ri has to fight to survive every day as she works part-time jobs to pay for her mother’s surgery, only to find that she is too late. 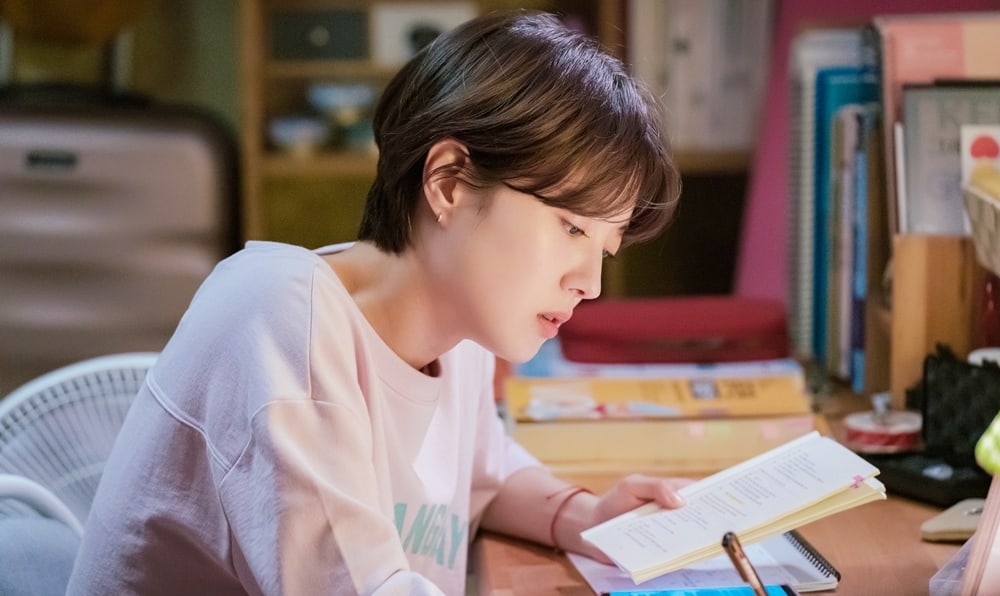 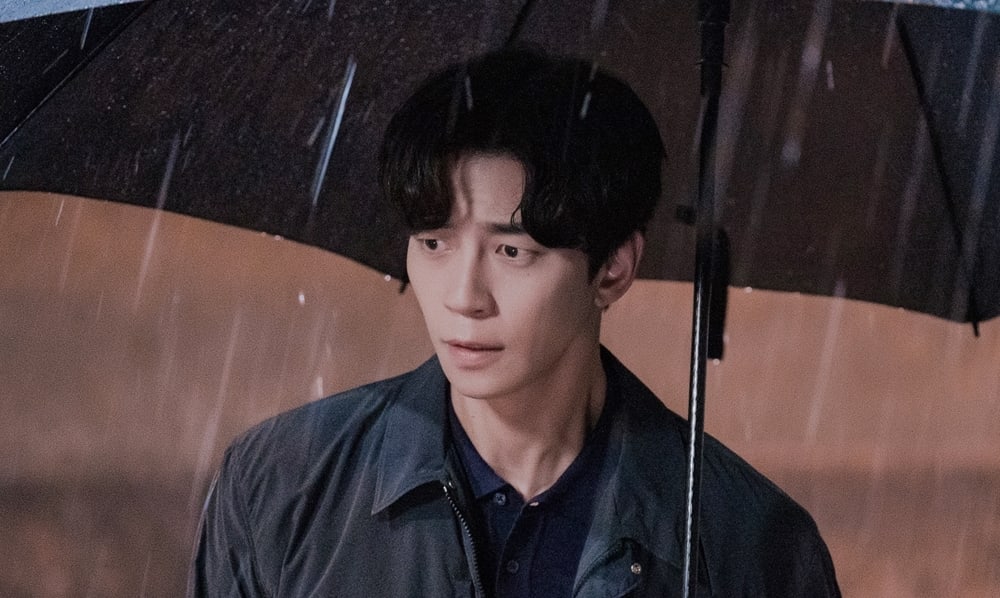 Check out another teaser below!