Kim Min Jae Gives Heartfelt Piano Performance In “Do You Like Brahms?”

SBS’s “Do You Like Brahms?” has unveiled a touching sneak peek of its upcoming episode!

Previously, Park Joon Young (Kim Min Jae) played a song by Johannes Brahms for Chae Song Ah (Park Eun Bin). This was very meaningful because he never played a Johannes Brahms song before. He stepped out of his comfort zone in order to confess to her and express his desire to be happy with her. Viewers are keen to finding out how Chae Song Ah will react to his confession. 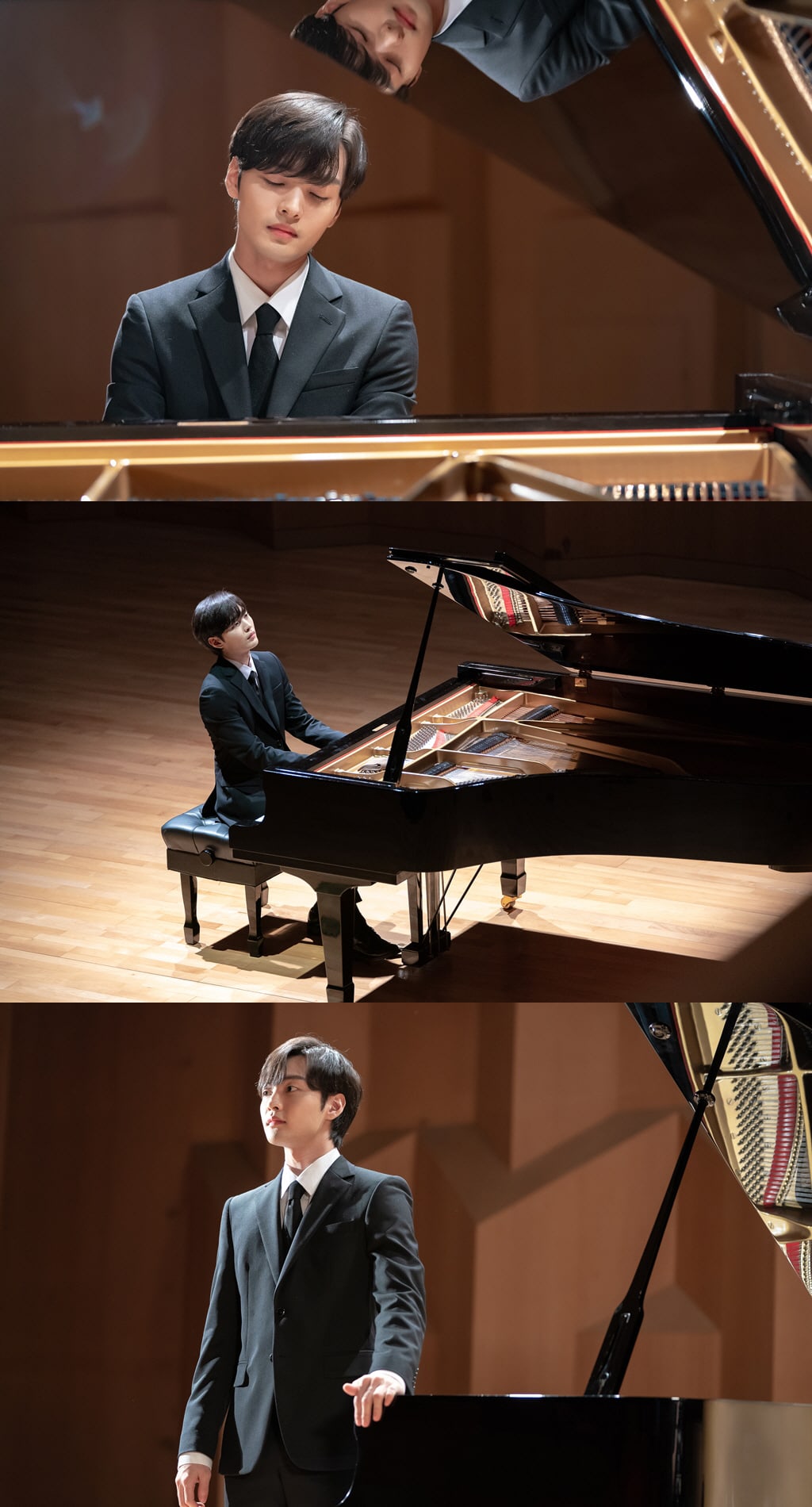