OCN’s upcoming drama “The Uncanny Counter” has unveiled its first posters and a sneak peek of star Jo Byeong Gyu in character!

Based on the webtoon of the same name, “The Uncanny Counter” will tell the story of demon hunters called “Counters” who come to Earth and disguise themselves as employees at a noodle restaurant in order to capture evil spirits.

The caption on one of the posters playfully reads, “Close the noodle shop, let’s go capture demons.” 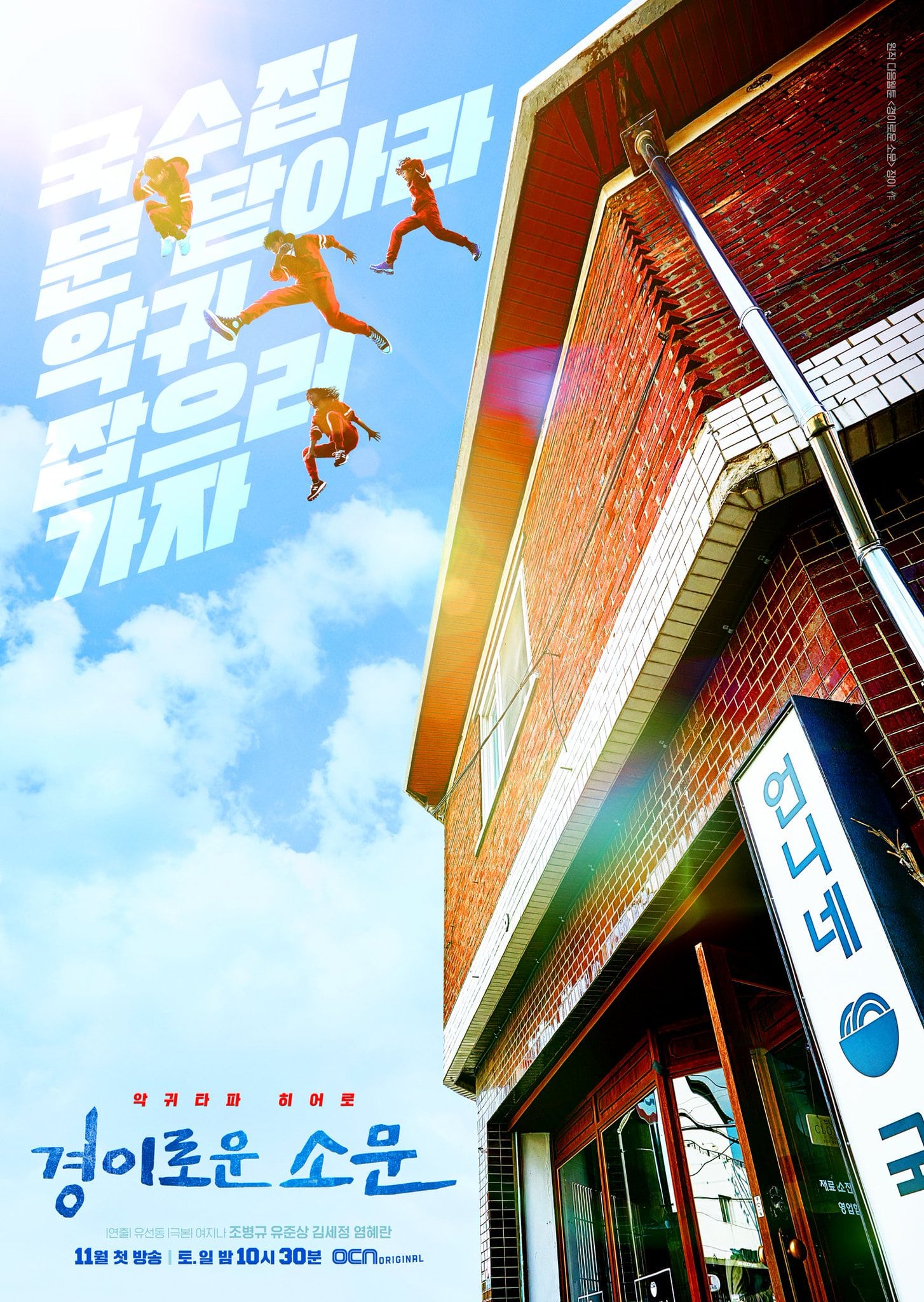 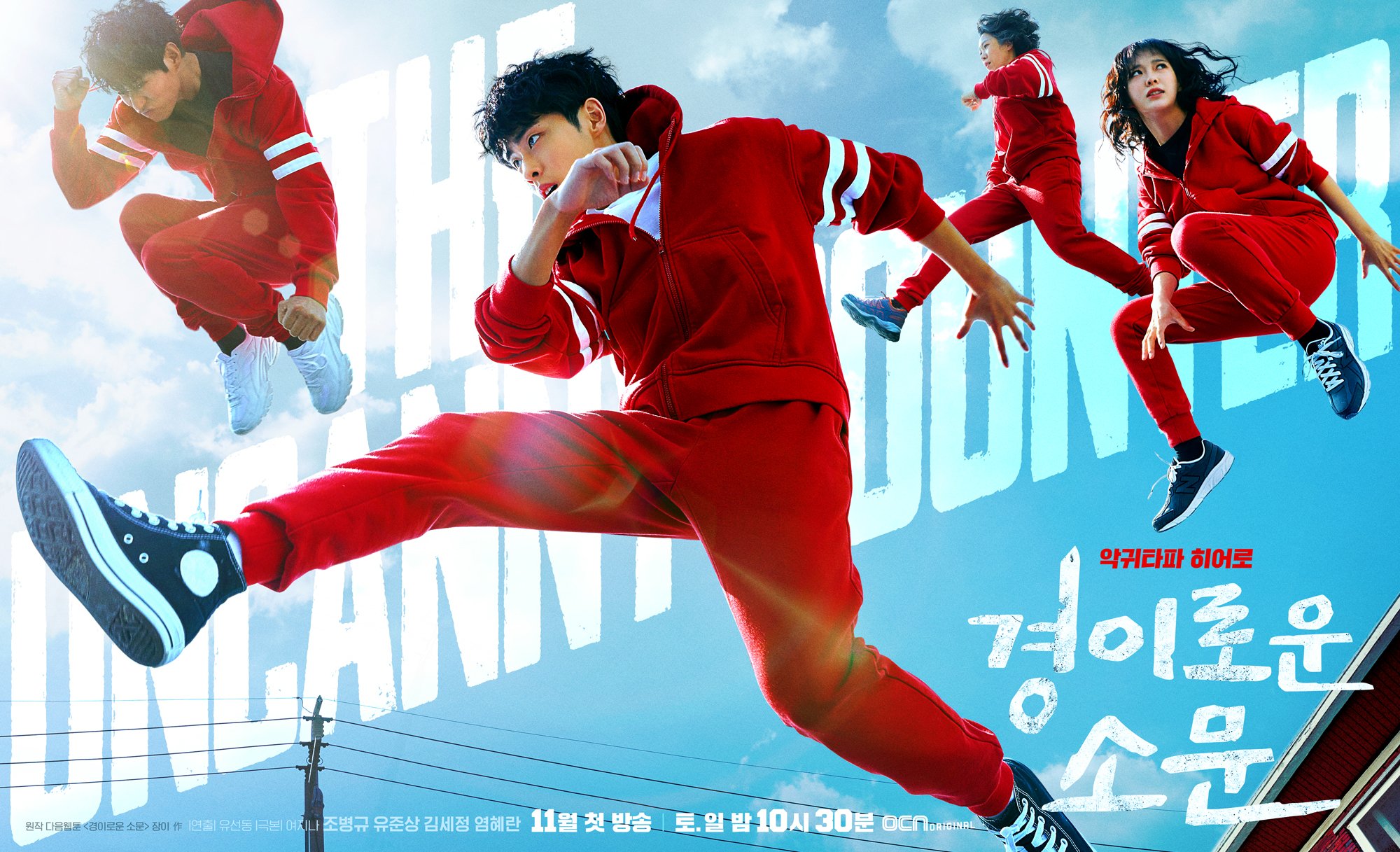 The upcoming drama also gave viewers their first glimpse of Jo Byeong Gyu in his starring role as So Moon, the youngest of the Counters. 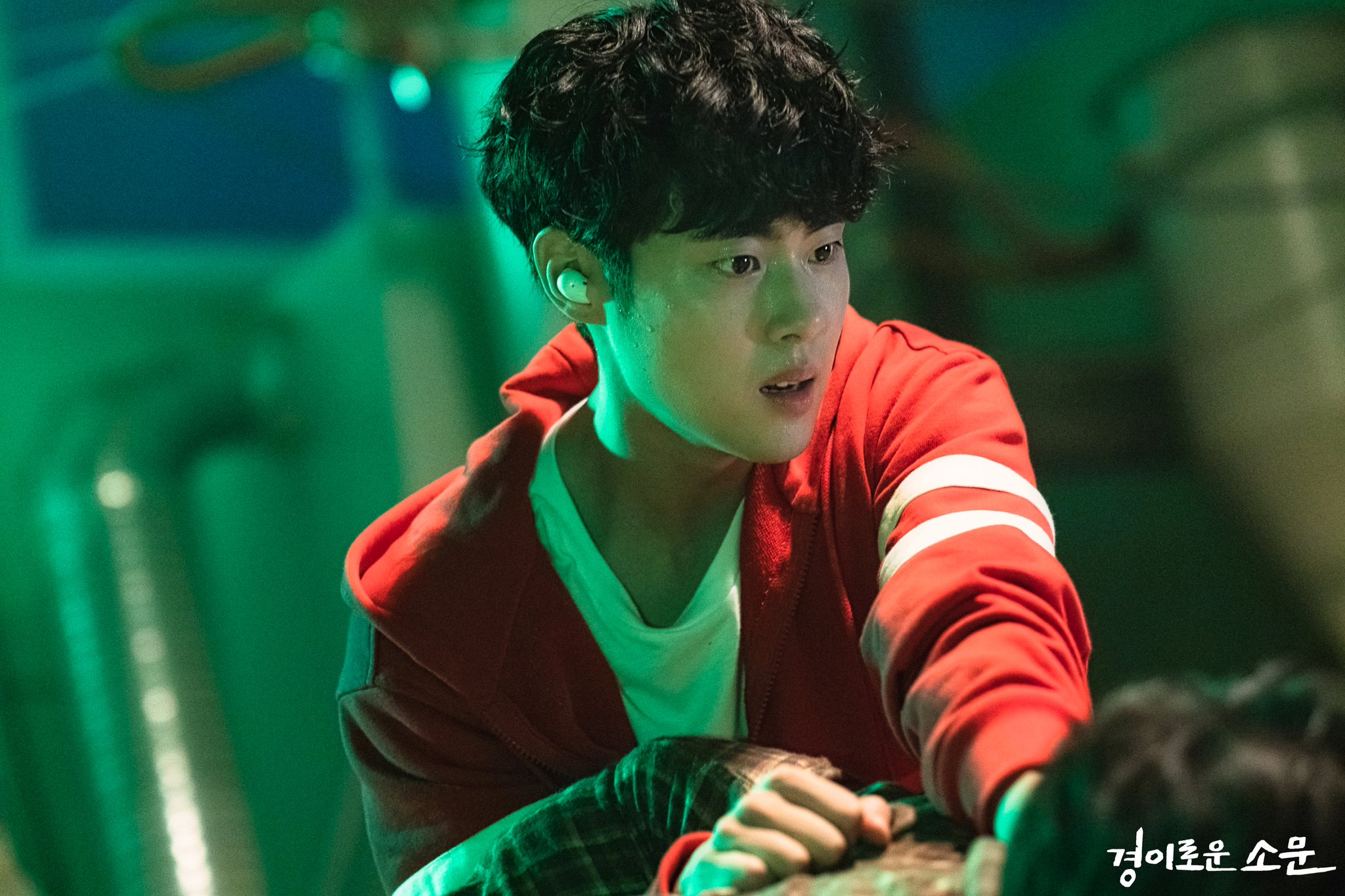 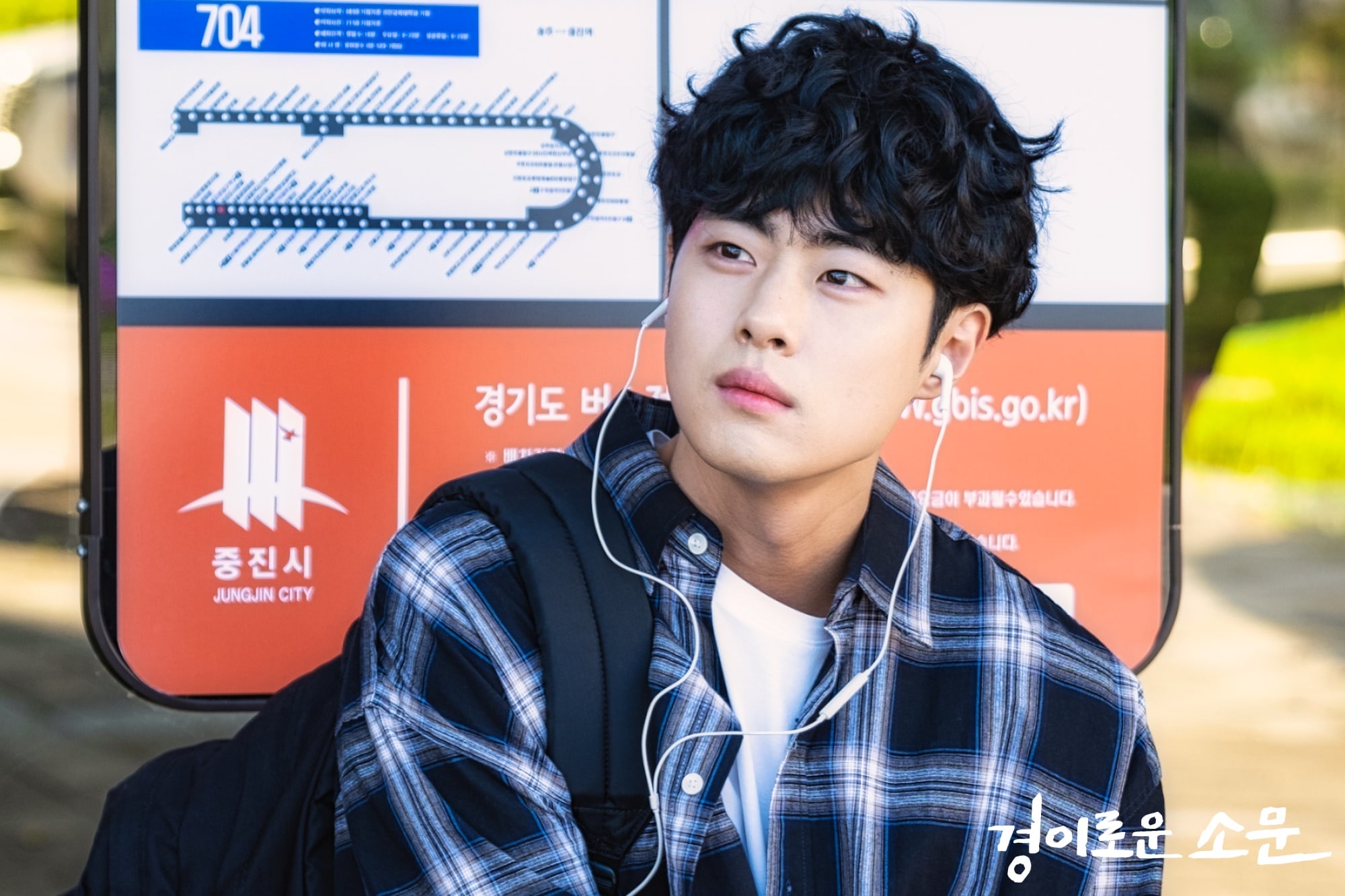 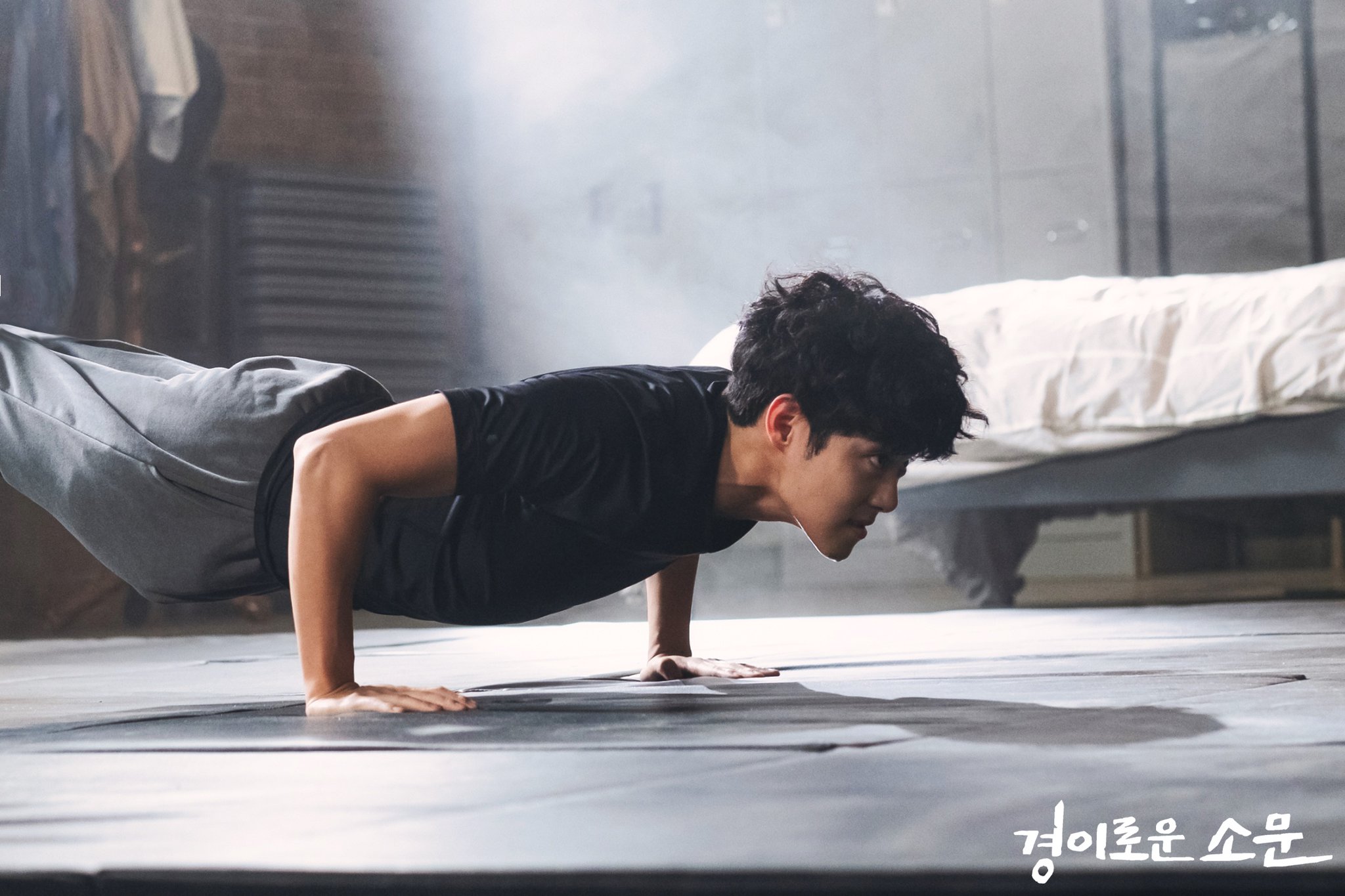 “The Uncanny Counter” is currently scheduled to premiere in November, following the conclusion of OCN’s “Search.”