Lee Dong Wook Talks About Taking On New Challenges As An Actor, His Hobbies, And More

Lee Dong Wook talked about his mindset as an actor in his new interview with Nylon magazine! 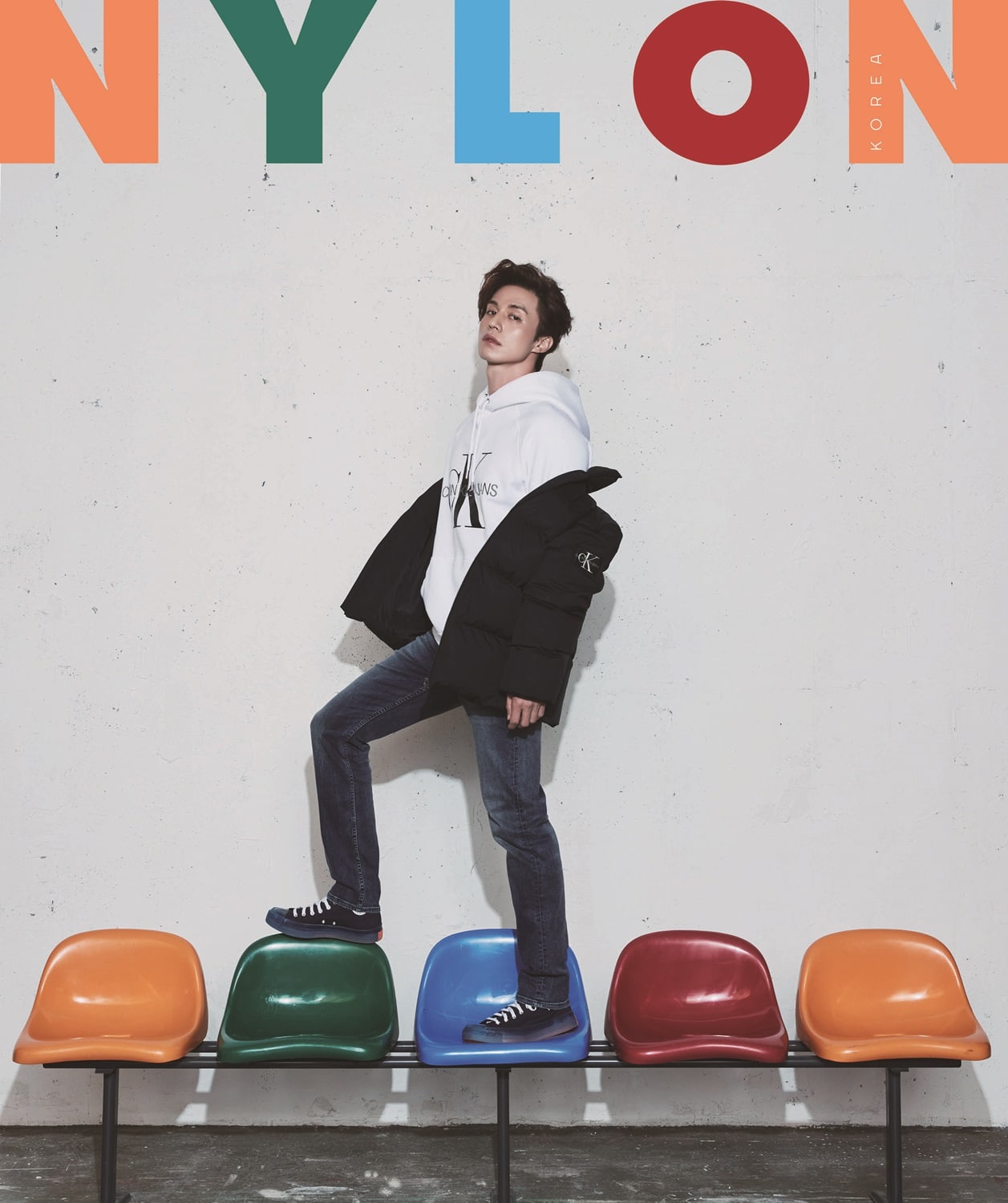 In the interview that followed the photo shoot, Lee Dong Wook revealed, “My goal is to become an actor viewers can trust, but I enjoy venturing out without hesitation and endlessly taking on new challenges.” He added, “Normally, I enjoy listening to music and exercising to spend the time.” 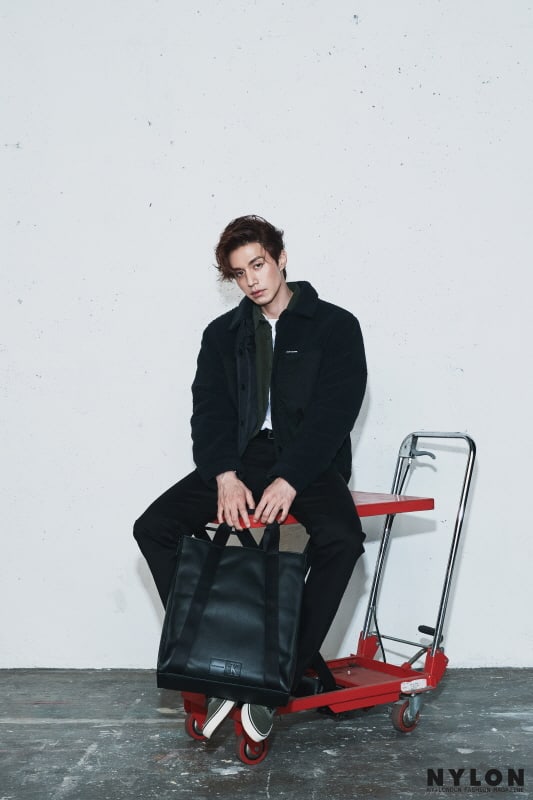 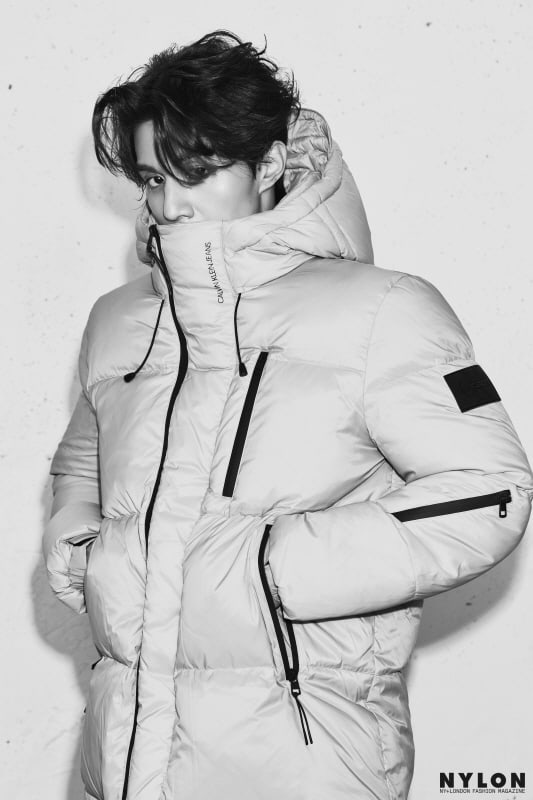 Currently, Lee Dong Wook is starring in “Tale of the Nine-Tailed,” a tvN drama that tells the story of a male gumiho (a mythical nine-tailed fox) named Lee Yeon (Lee Dong Wook) who has settled in the city, and the fearless producing director named Nam Ji Ah (Jo Bo Ah) who is trying to find out the truth behind the disappearance of her parents. 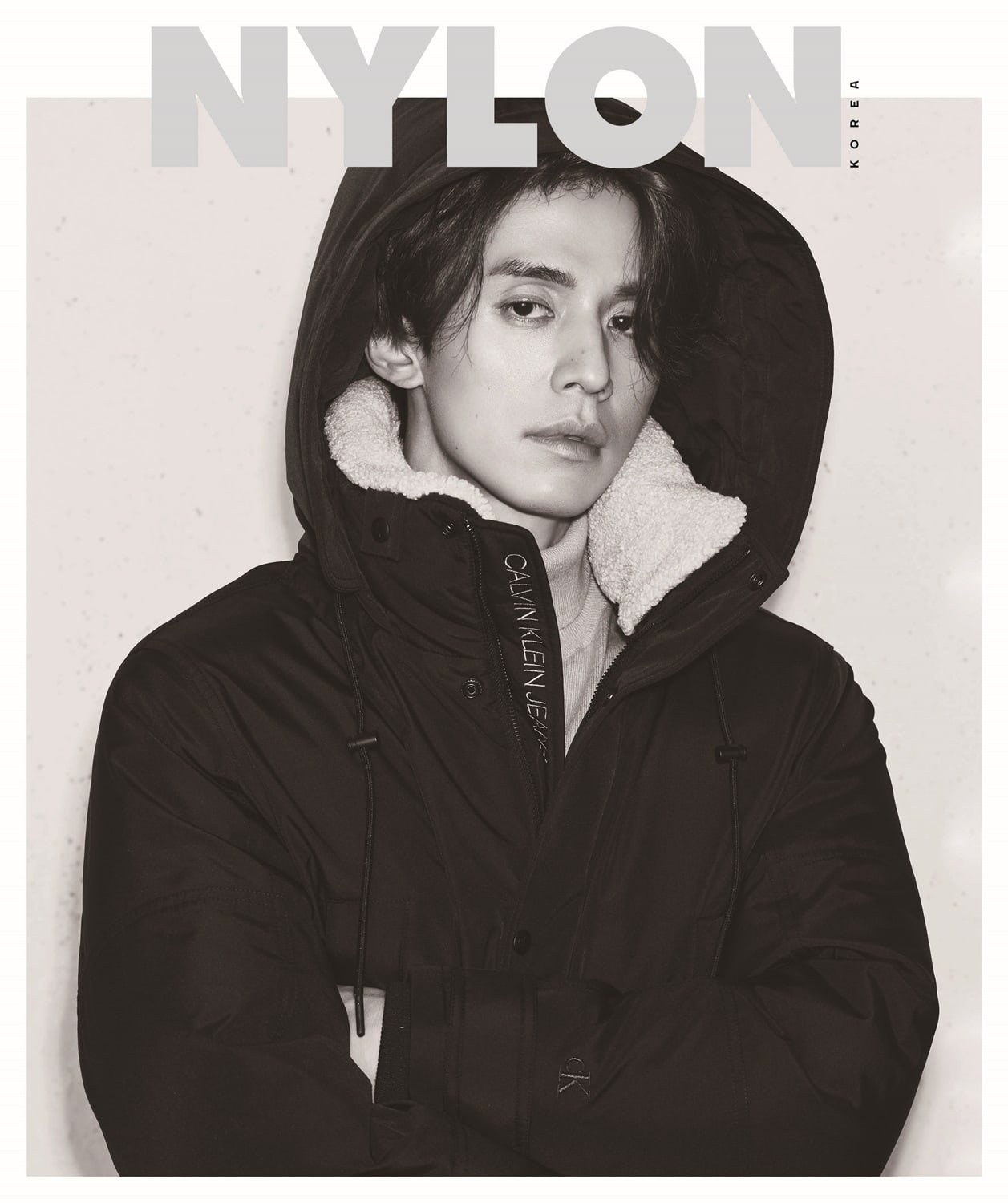 On his real personality, Lee Dong Wook shared, “I don’t have a gumiho’s special ability, and since I have to live in accordance with society, I try to get along with everyone. However, I tend to display a sense of responsibility proper to the role I’m given when it’s needed.” He continued, “When the actors I work with give their opinions, I actively accept them. Since I give my own opinions, I need to be able to listen to the opinions of others as well.”

Lee Dong Wook’s full pictorial and interview will be published in the November issue of Nylon.

Watch Lee Dong Wook in his new drama “Tale of the Nine-Tailed” below:

Lee Dong Wook
Nylon
Tale of the Nine-Tailed
How does this article make you feel?