Here are just a few of his memorable attempts:

One of Gong Ju Young’s greatest charms is his puppy-like aegyo, and he is not shy about expressing it. For one of his first confessions, he puts up four fingers, points at his ear, and then holds up a ruler. The Korean words for “four,” “ear,” and “ruler,” are “sa,” “gwi,” and “ja,” and when they are combined to “sagwija,” this means “let’s date.” 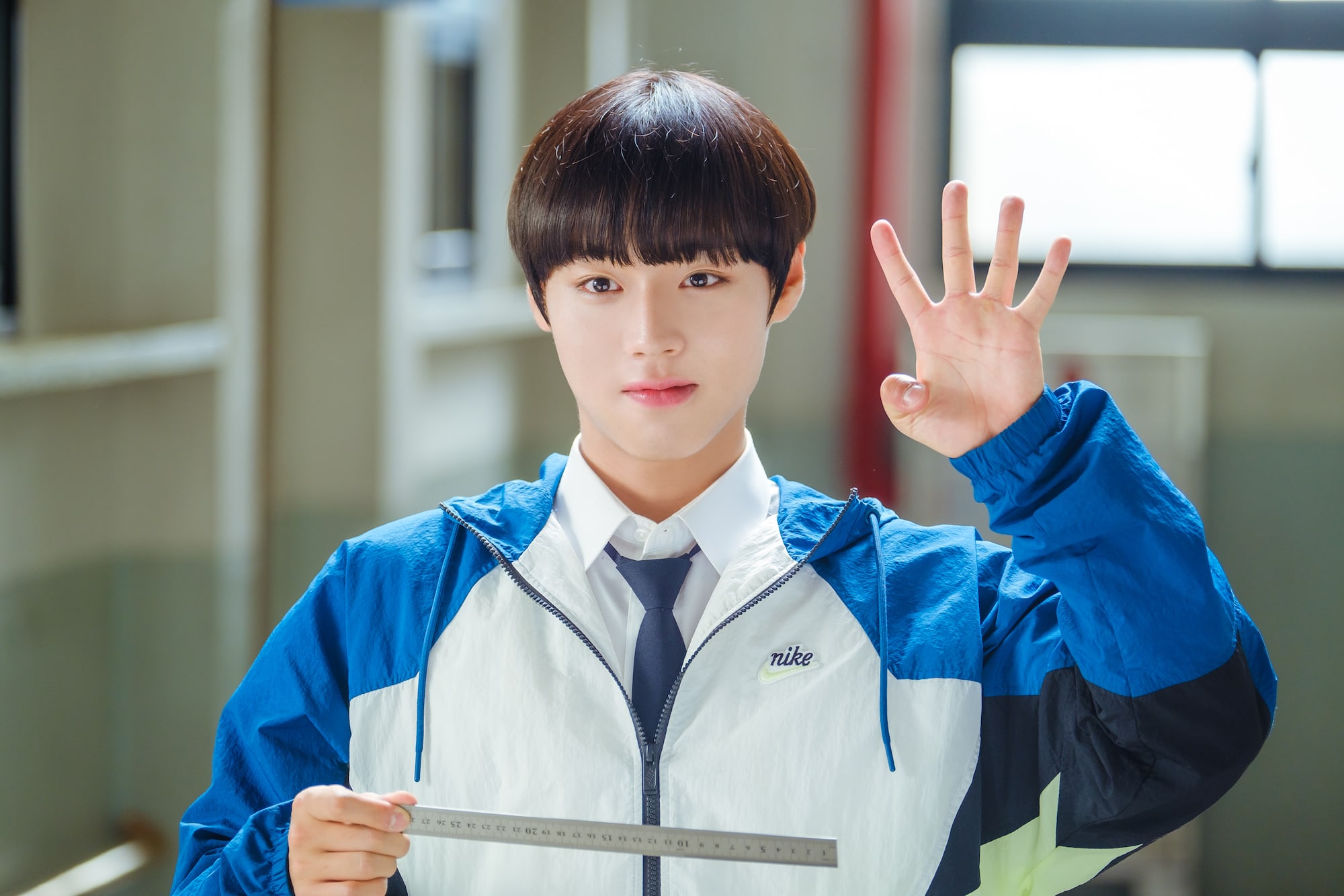 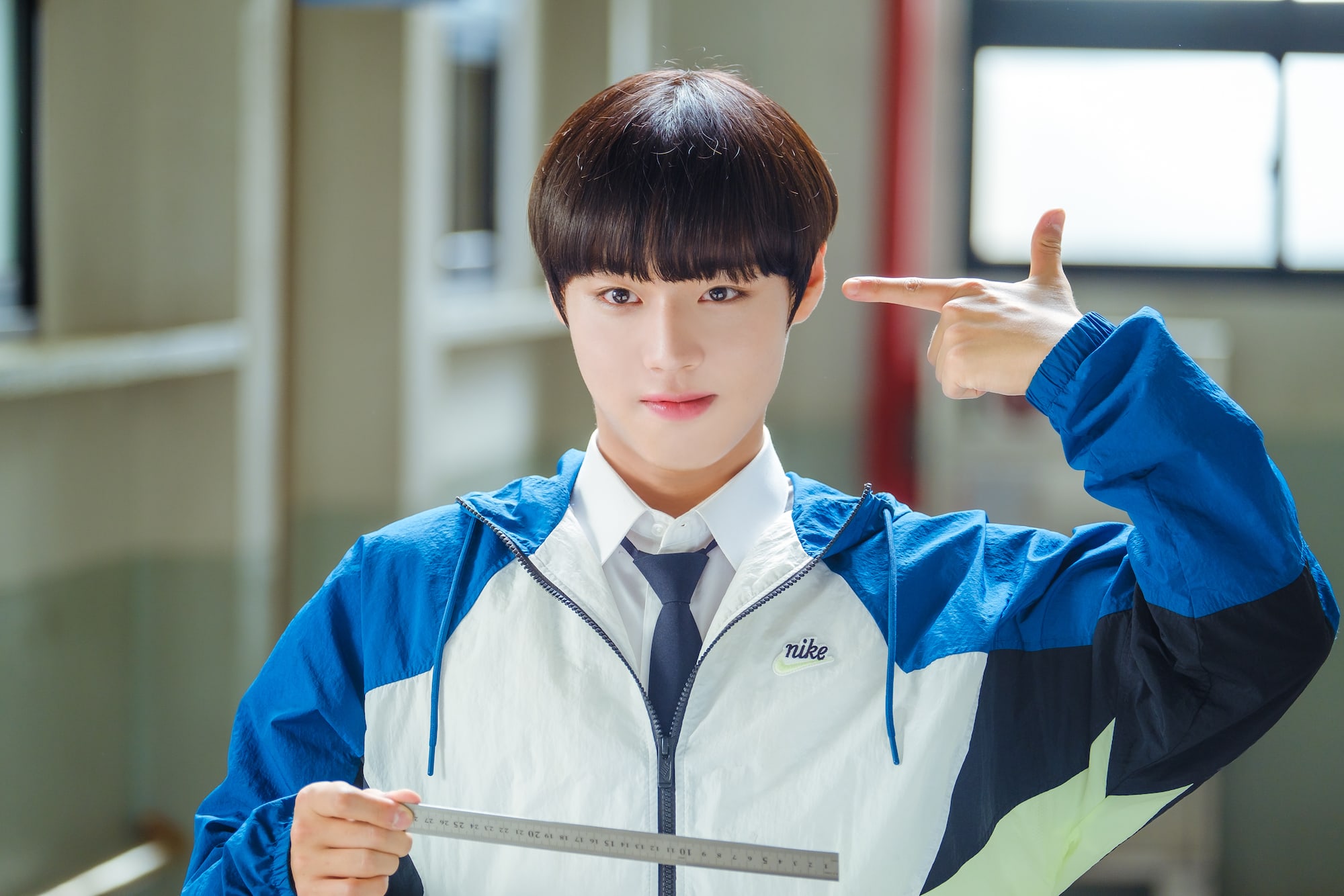 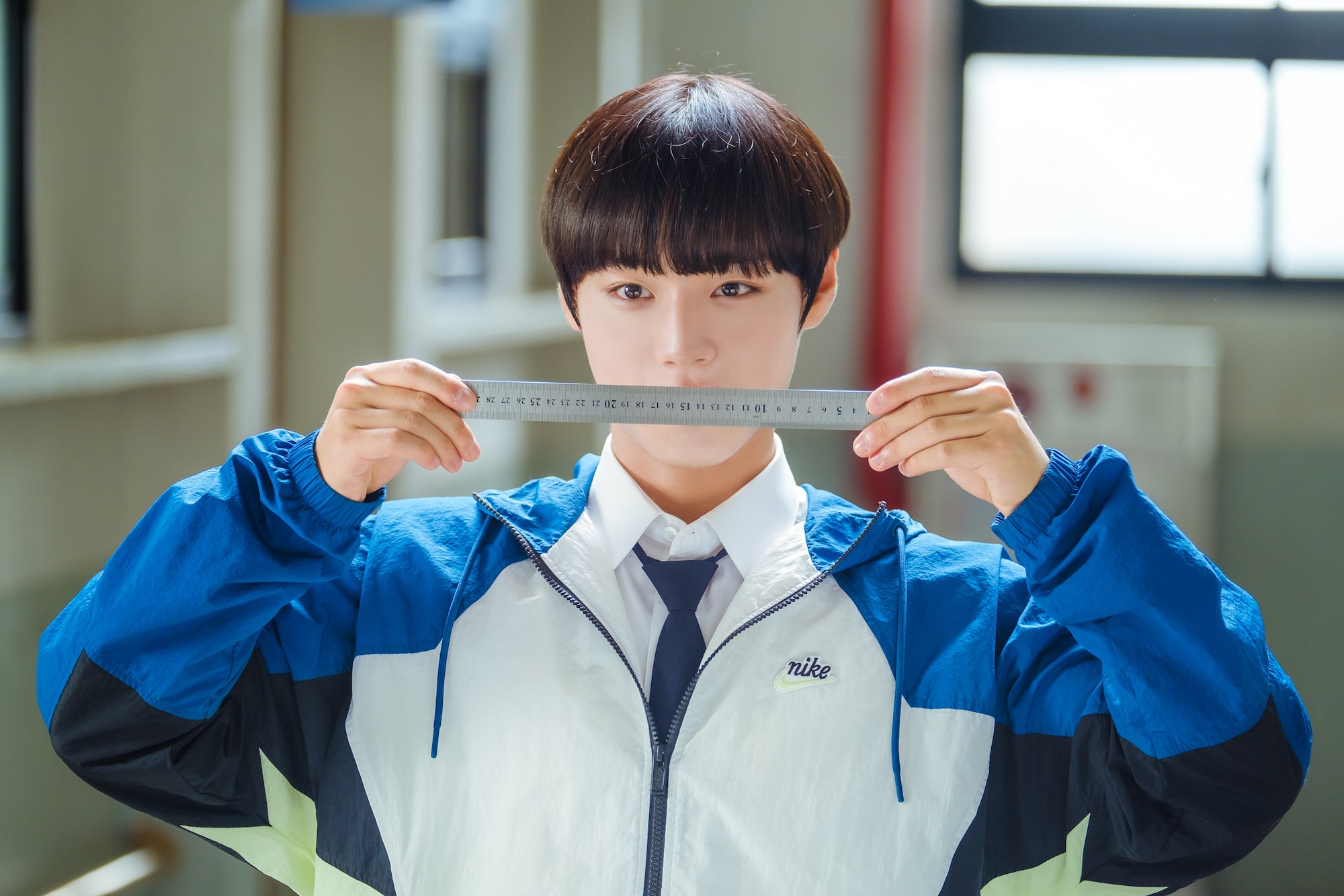 Whenever he is with Wang Ja Rim, Gong Ju Young always has his signature puppy eyes out in full force (although she never responds positively). 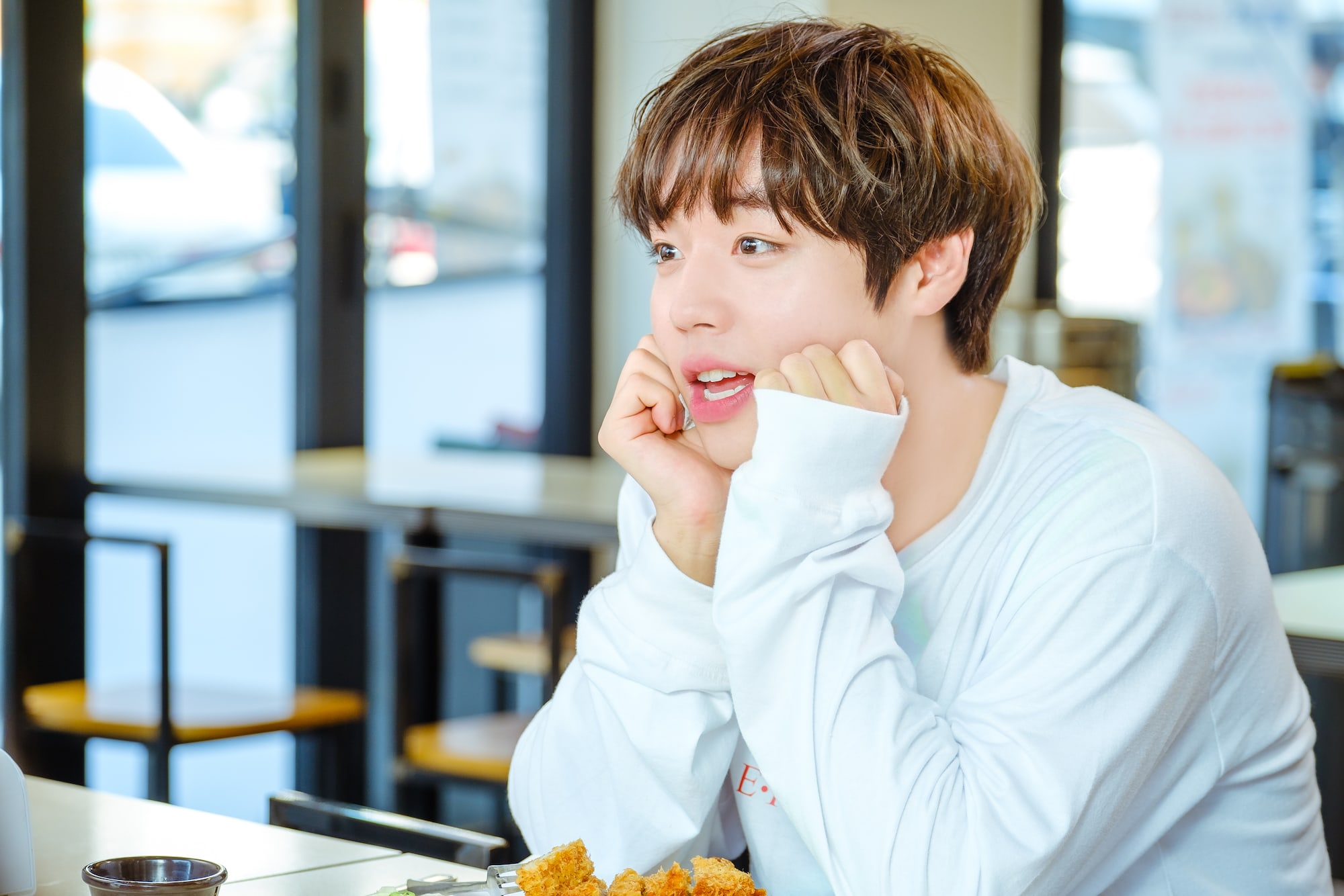 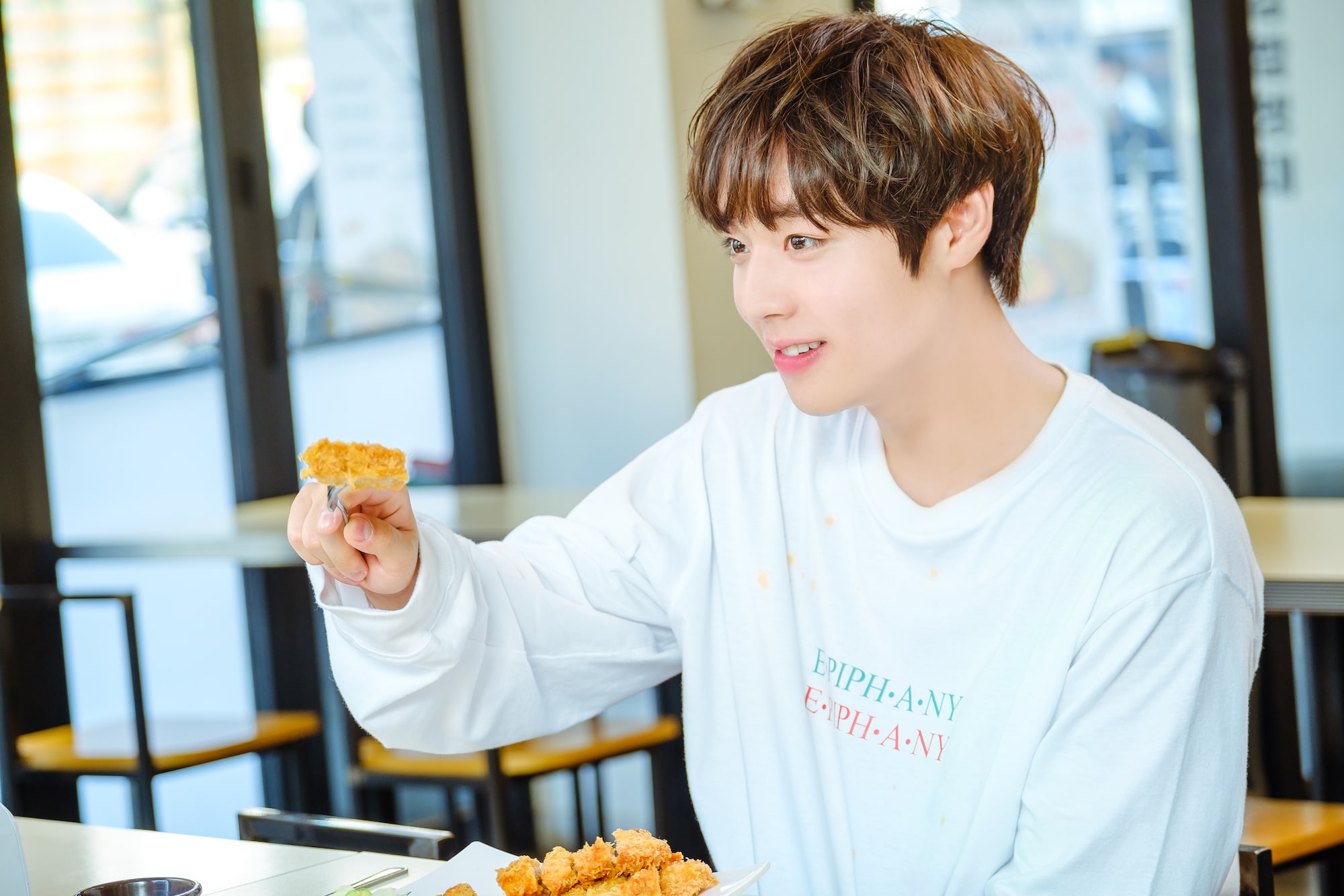 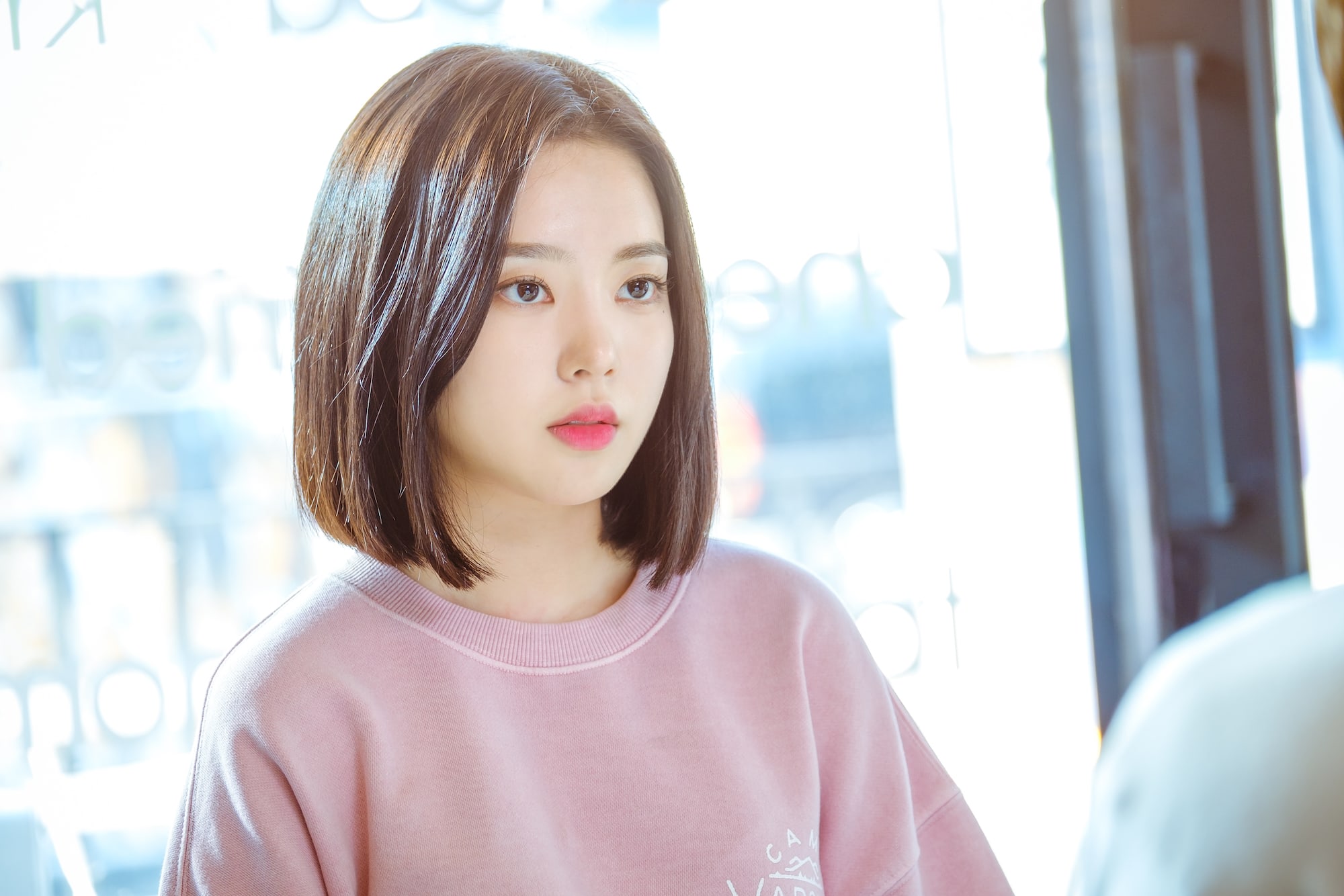 When Wang Ja Rim is locked out of her home in the rain, Gong Ju Young runs home and brings her a sweatshirt and towels. Despite being annoyed by him most of the time, she is noticeably touched by this action and even brings him a dry sweatshirt to wear on his way home once she gets inside. 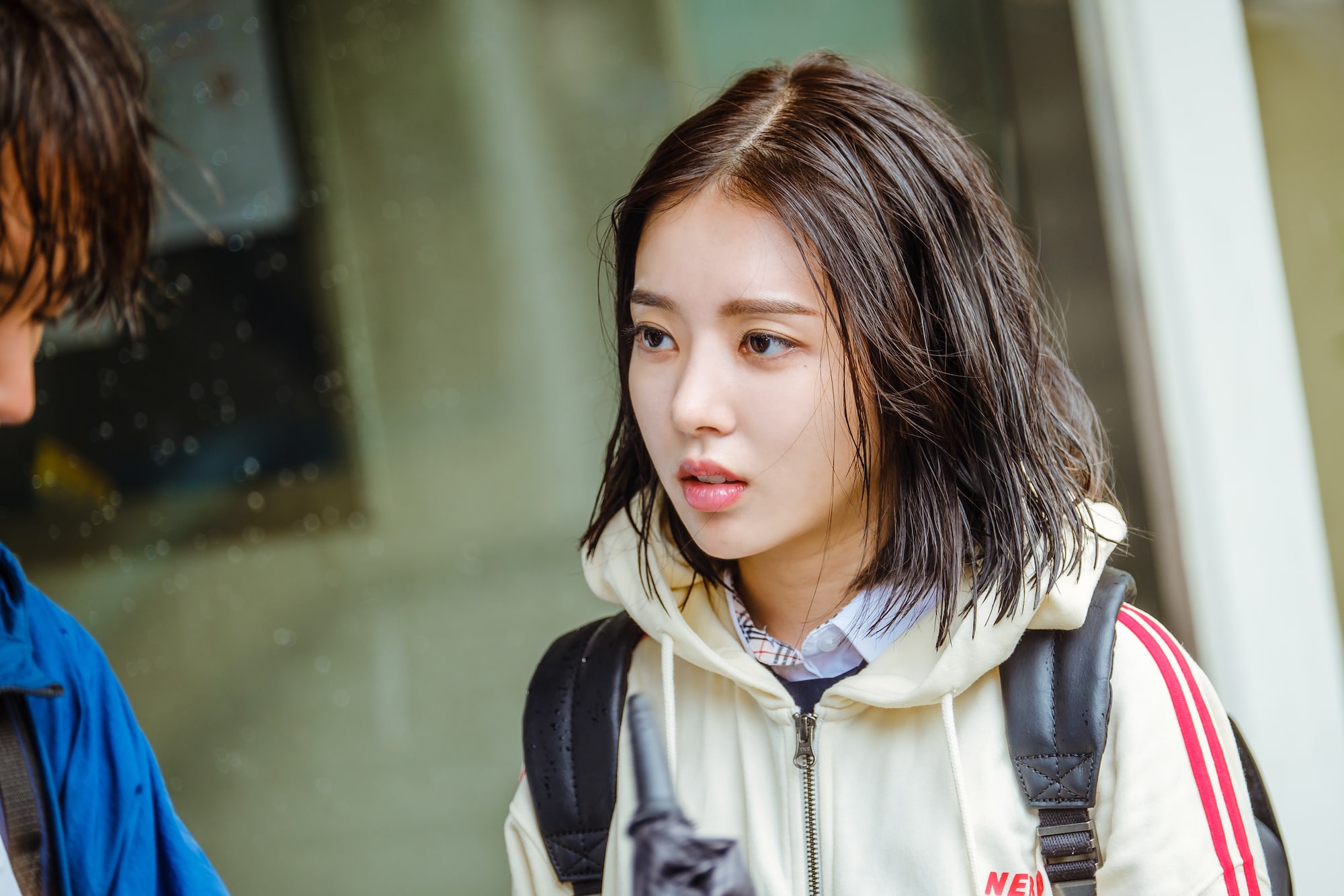 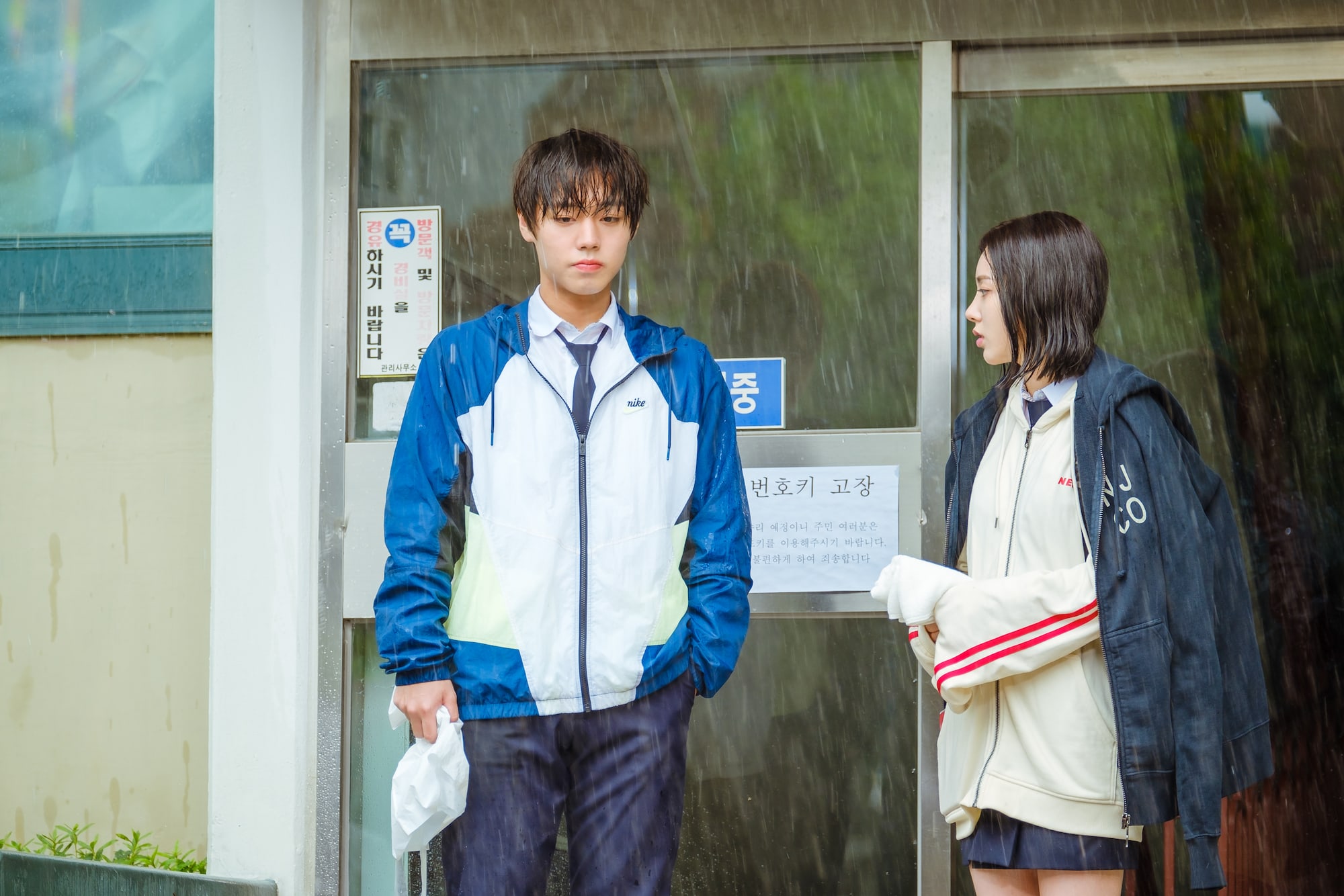 On a school trip in the third episode, Gong Ju Young overhears that Wang Ja Rim forgot to bring her cleanser that she needs for her sensitive skin. He risks getting in trouble and secretly leaves the site to go buy the cleanser for her. 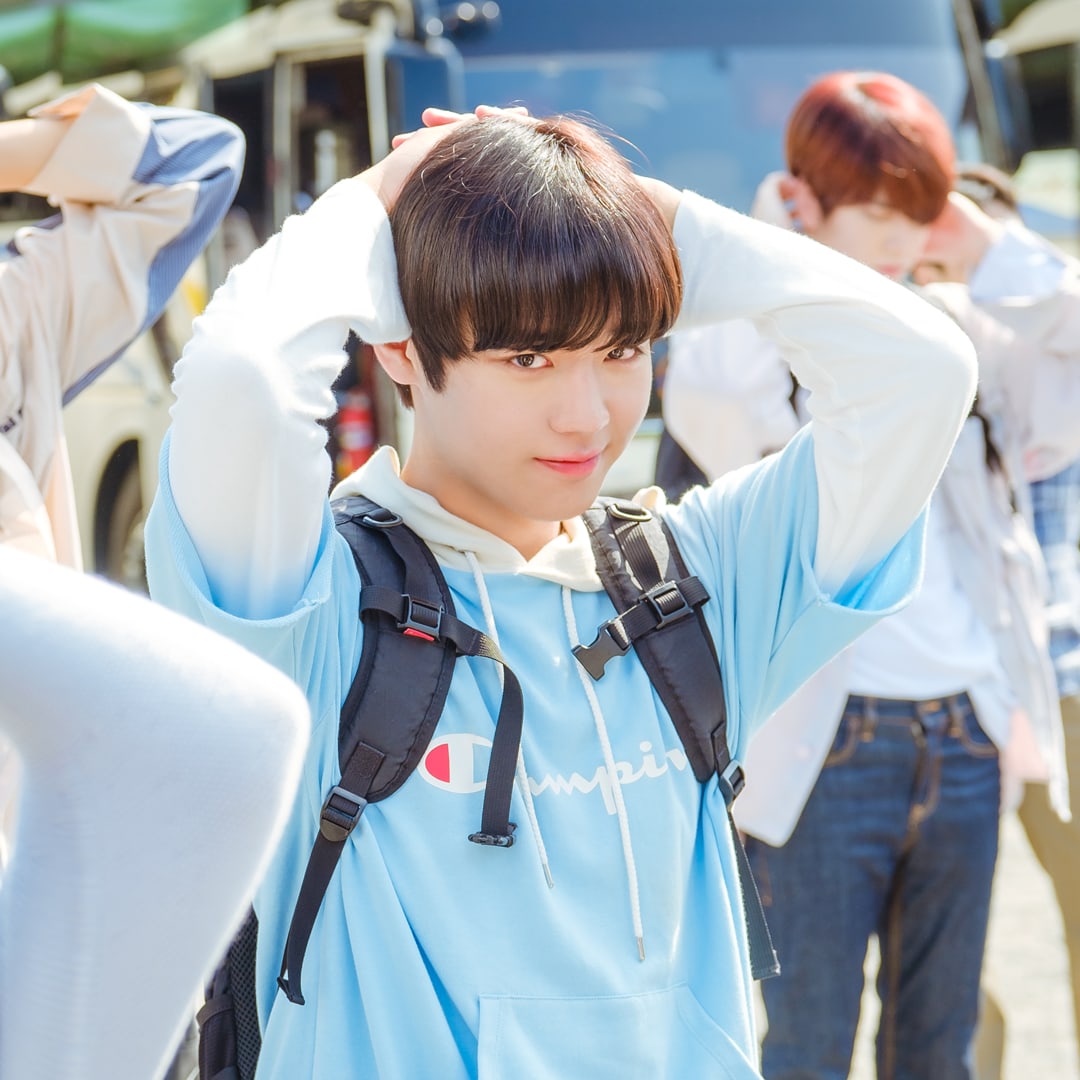 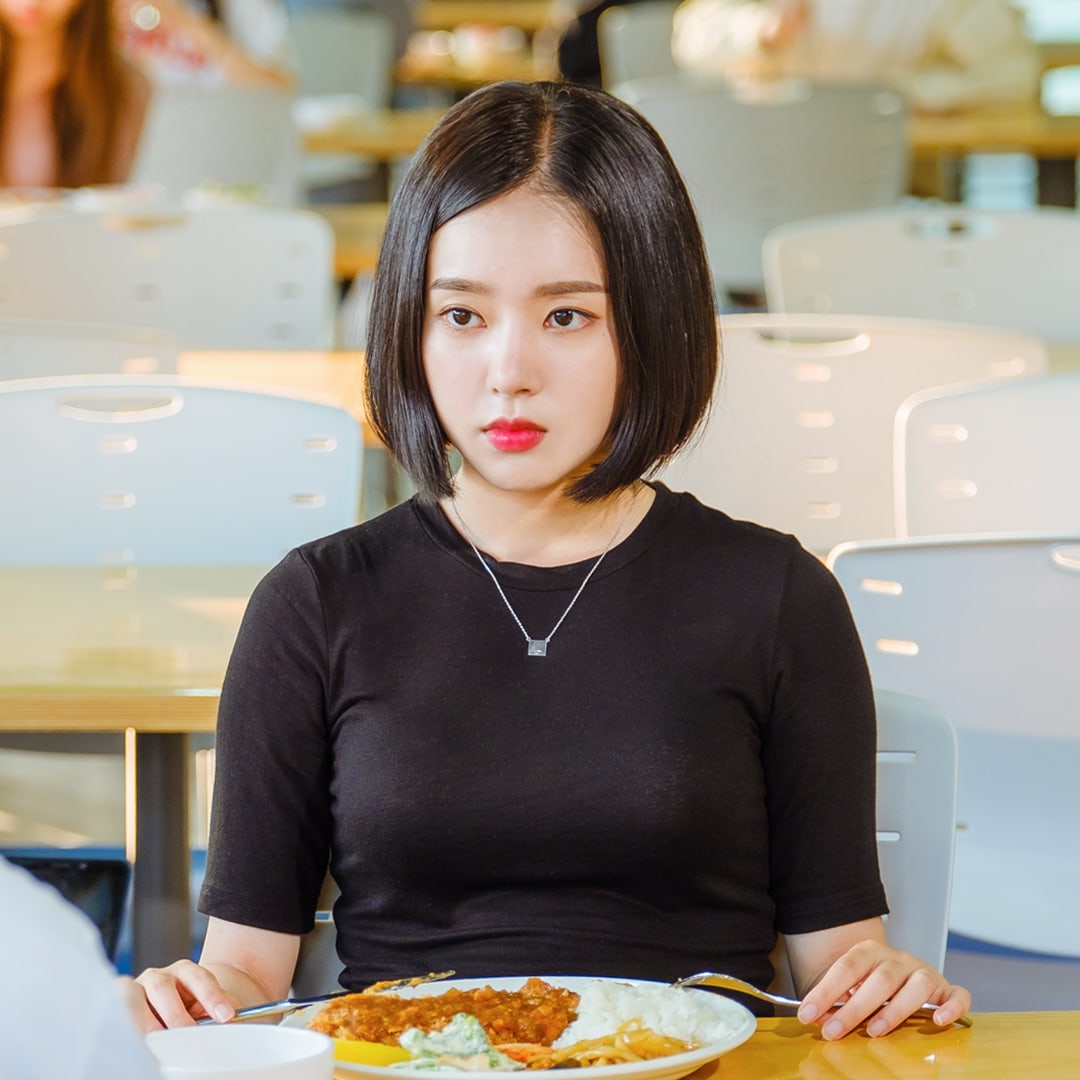 During the talent show at the school trip, Gong Ju Young sings a sweet serenade for Wang Ja Rim. Although things quickly get awkward when she is sent on stage, she does seem a bit moved by his song. 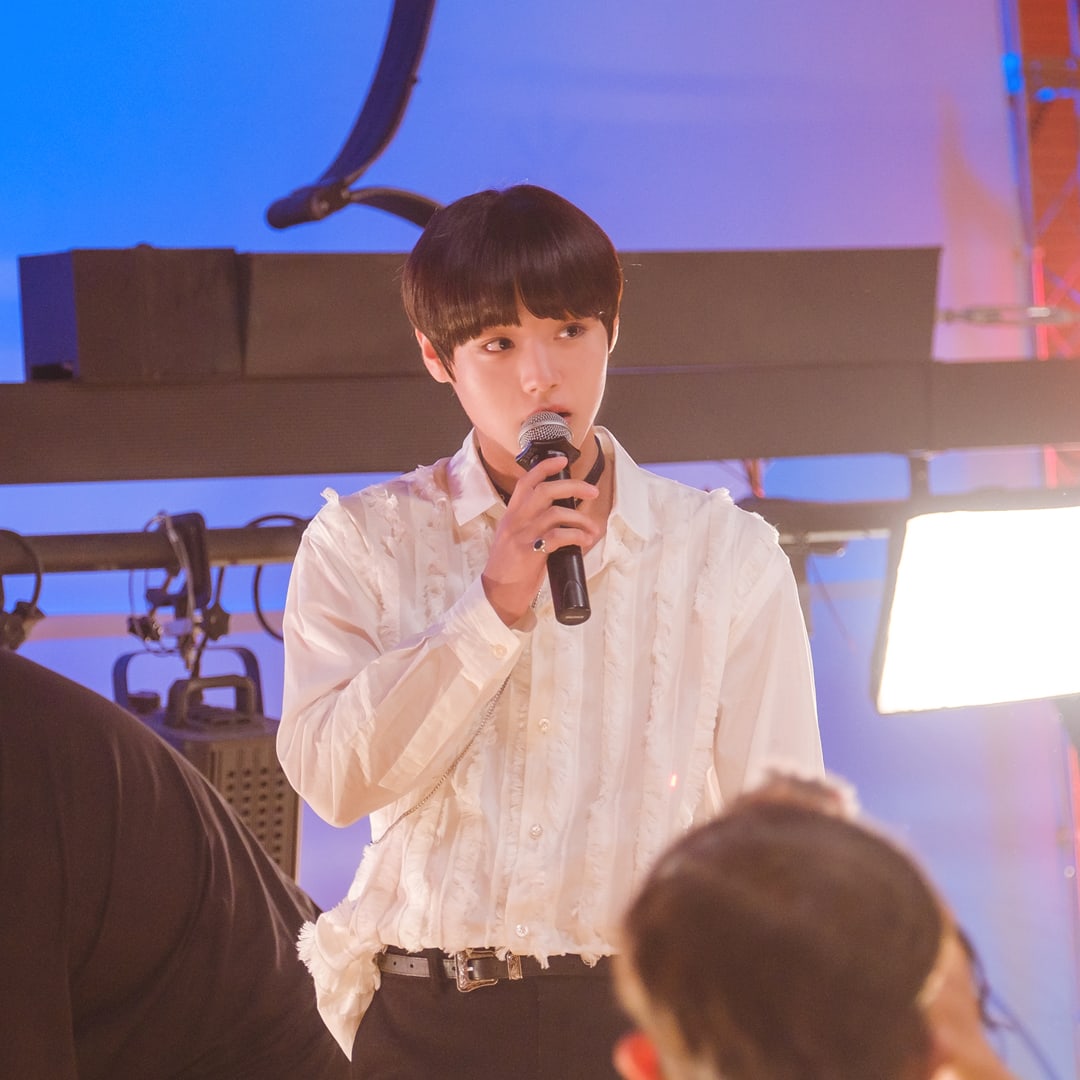 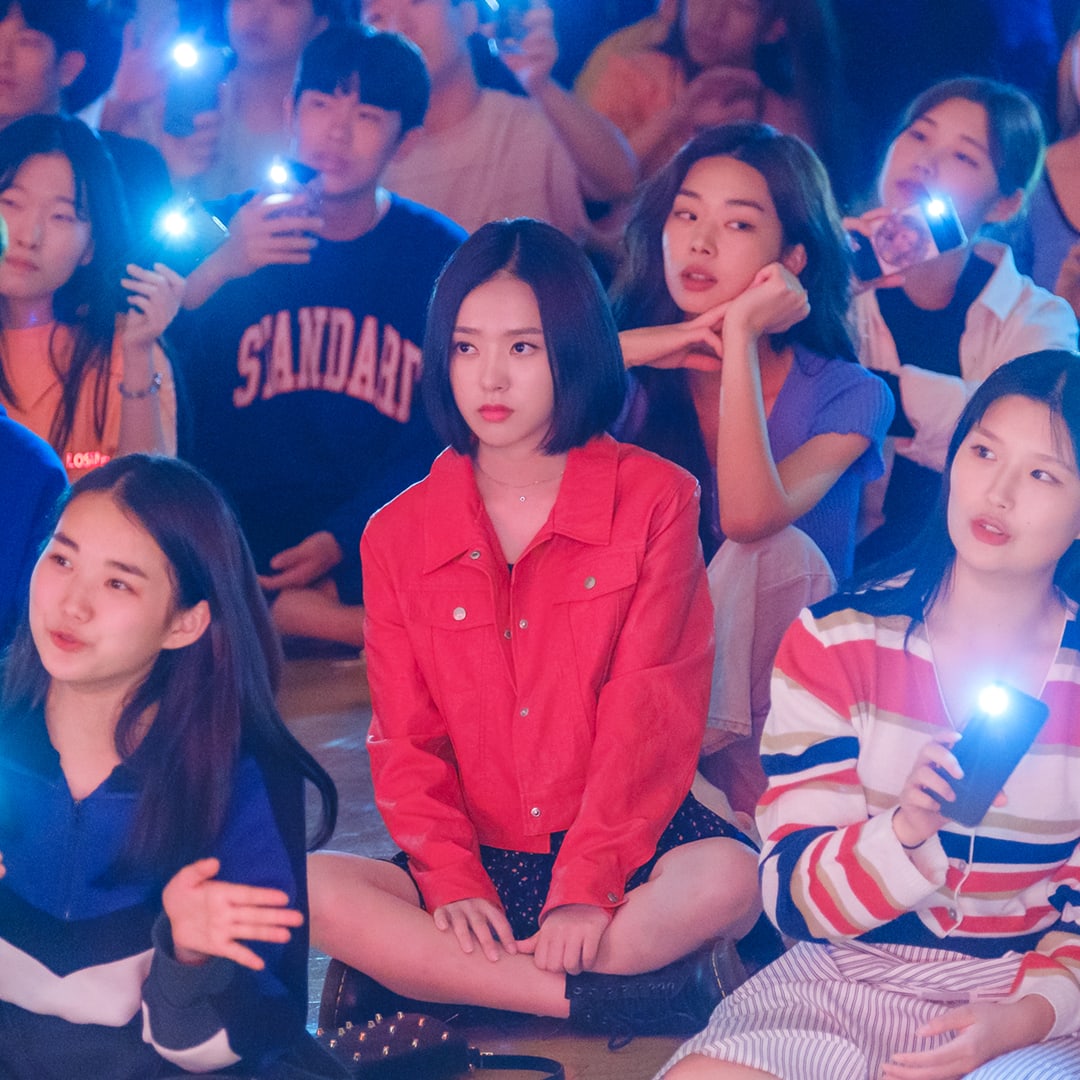 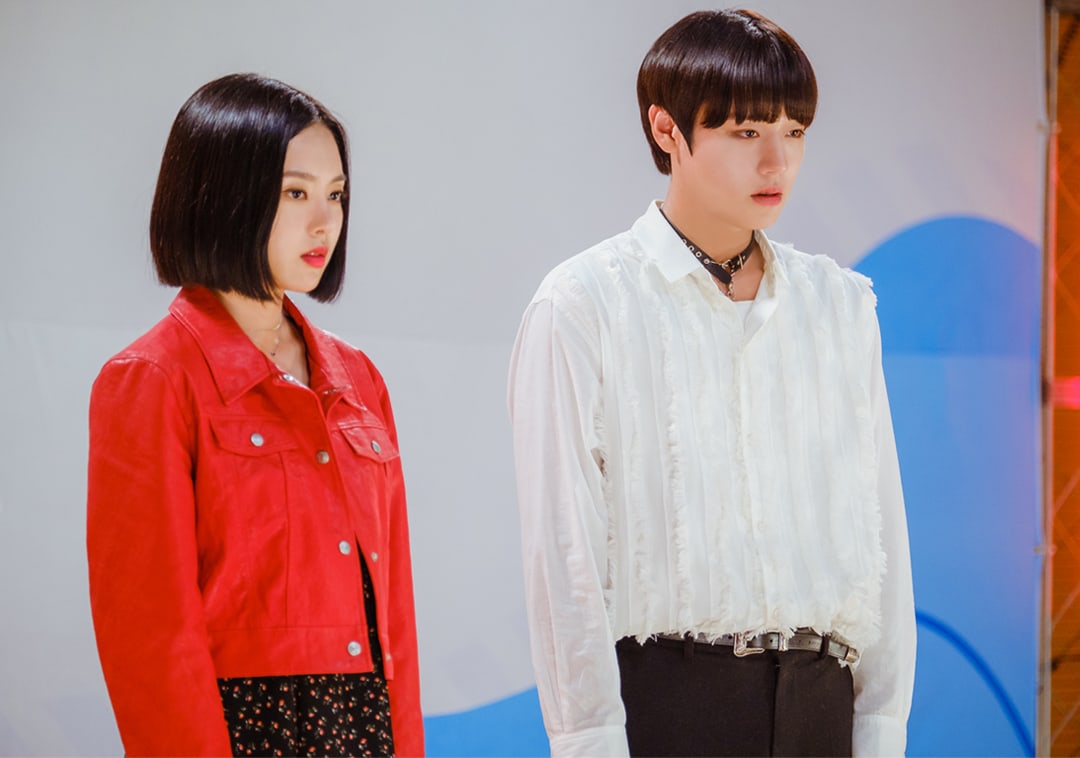 With the help of his friends, Gong Ju Young folds 100 paper roses for a grand event to confess once again in front of her home on the holiday Rose Day. 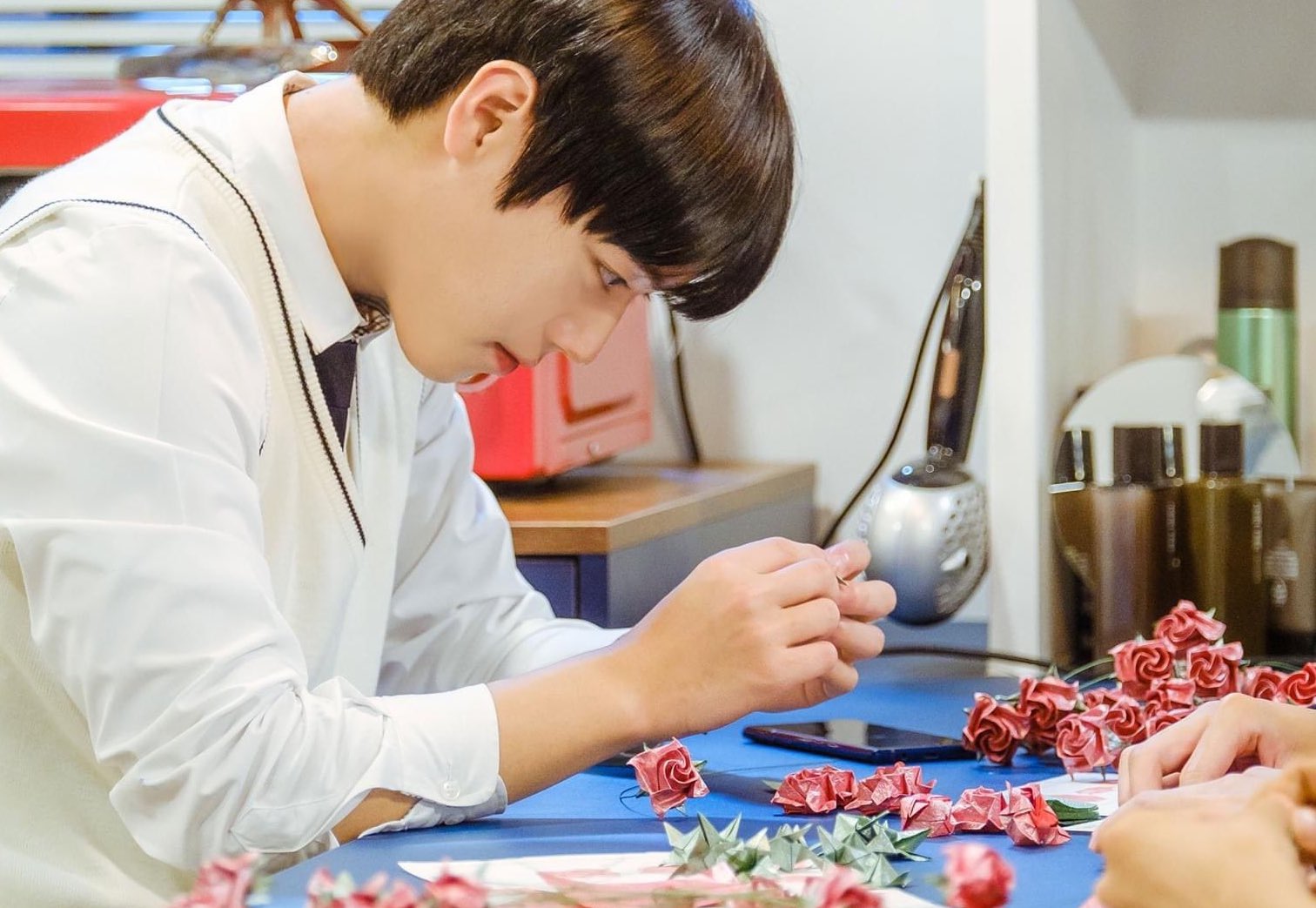 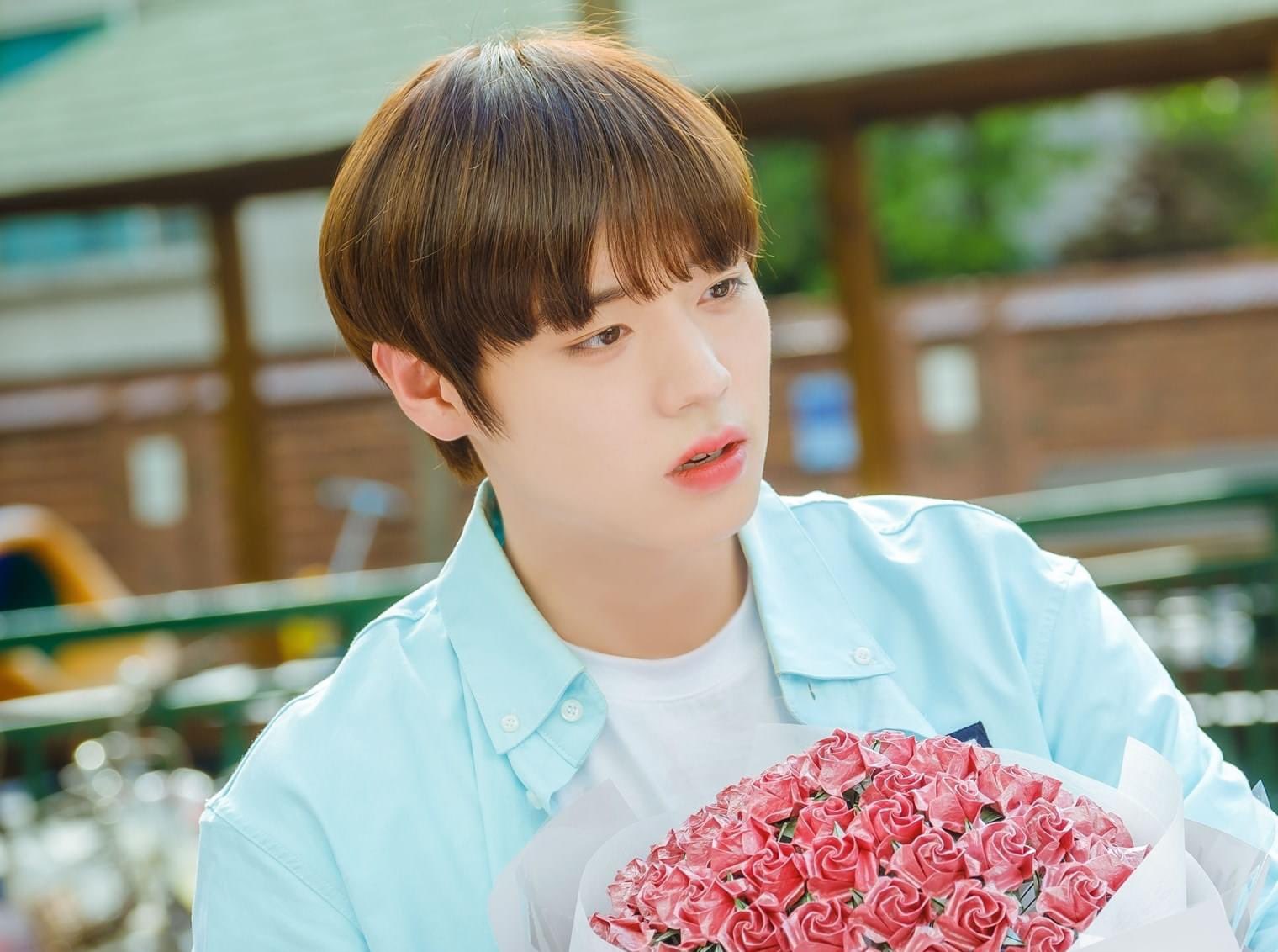 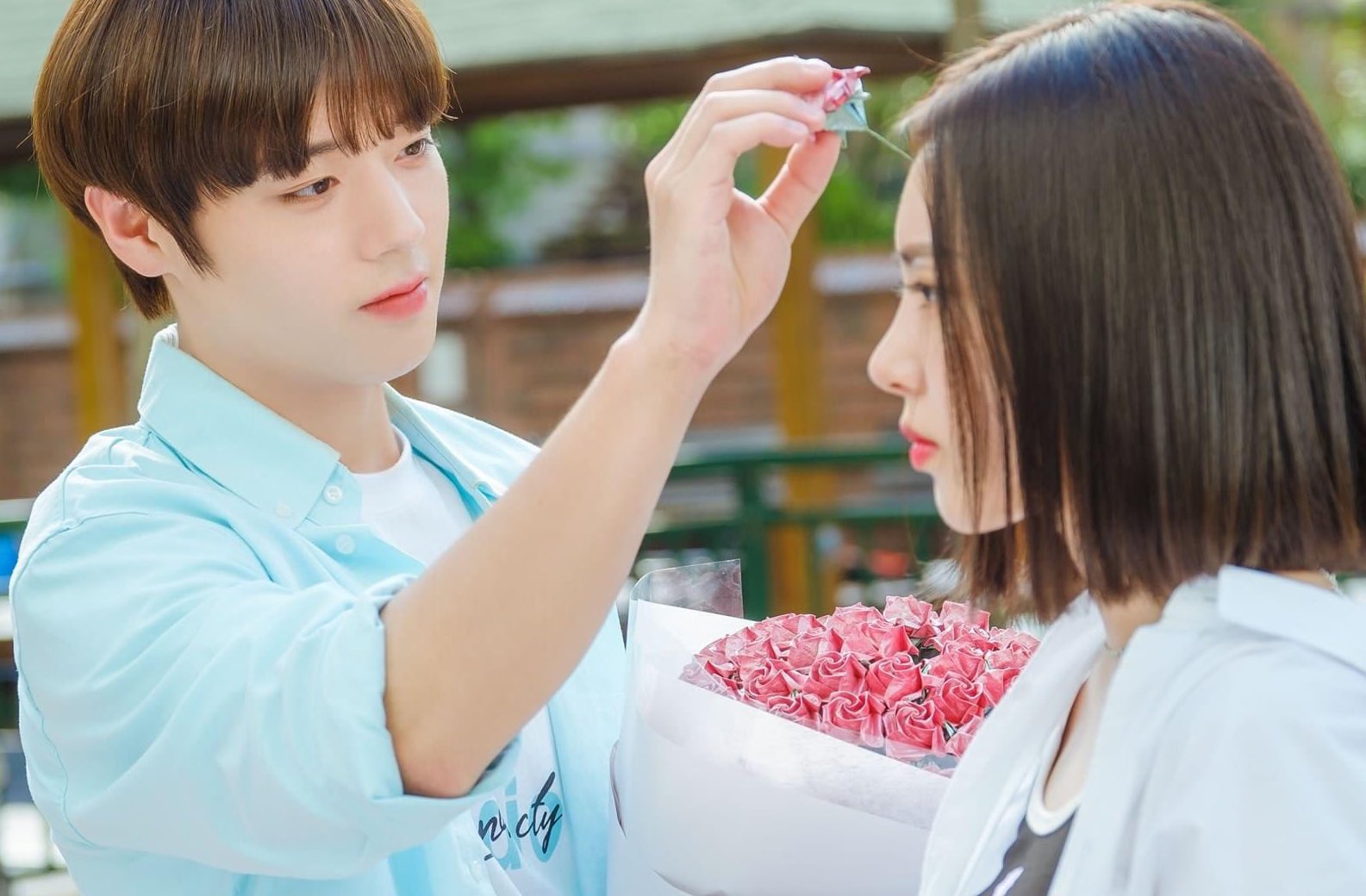 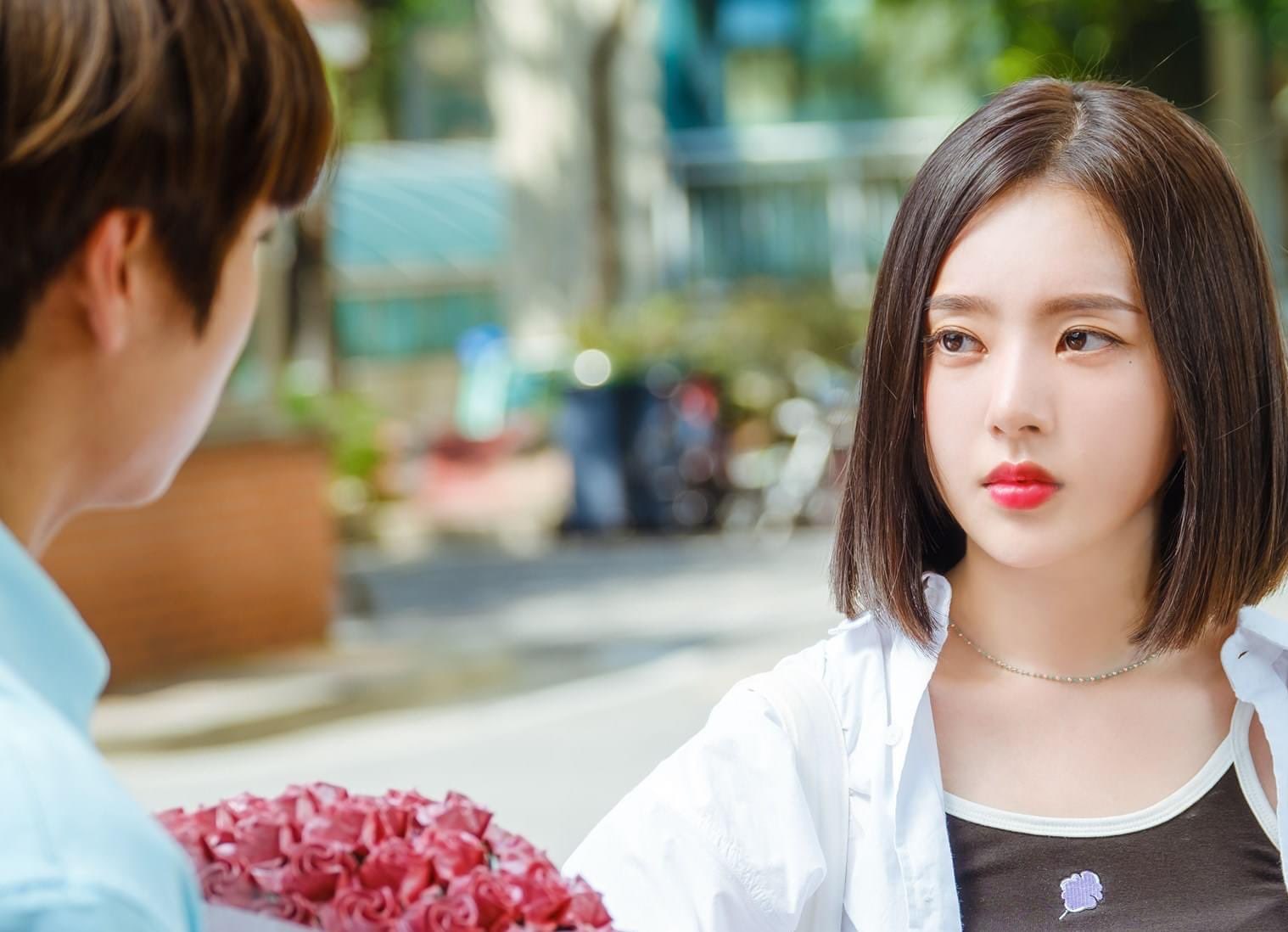 Which of Gong Ju Young’s expressions of love is your favorite?