Kim Min Jae Talks About Playing The Piano For “Do You Like Brahms?,” Depending On Park Eun Bin, And More

Kim Min Jae looked back on his experience acting in “Do You Like Brahms?” through an interview on October 21, following the show’s finale the day before.

The drama is a romance about classical musicians who are torn between their dream and the harshness of reality as they pursue their love of music. The actor took on his first leading role with this show, playing the role of world-renowned pianist Park Joon Young.

“When I first saw the script, I found it refreshing that there were such turbulent emotions within the calmness,” he said, explaining why he chose to join the drama. “The character Joon Young is a world class pianist but he’s very shy, which I found charming. I also thought it would be fun to do a romance.”

When asked to name the songs that he remembers the most, he said, “I remember Rachmaninoff and ‘Moonlight Sonata+Happy Birthday’ too. ‘Träumerei’ is unforgettable. That’s the one that I practiced for the longest and I played it a lot.”

“I watched a lot of videos of Cho Seong Jin and of foreign pianists too. I put aspects of them together to create my character,” he said. “To be honest, I wasn’t very familiar with classical music, so I searched for and watched a lot of things. Joon Young is what came out of all of that.”

On the topic of his favorite songs in the show, he named “Träumerei” and also Schumann’s “Widmung.” He added, “I actually liked all the songs in the drama; there are none that I would leave out. I think I listen to ‘Widmung’ the most lately.”

Kim Min Jae went on to share, “There was zero time to practice for the graduation recital in the latter half of the show. There was a part that I couldn’t play myself, so there was a moment where I had to just match the movements. I felt ashamed at first. There were several moments like that where I felt embarrassed. I never made an error while playing the piano that made us start the scene again, but there were times when I wasn’t satisfied with it so we did a few more takes.” 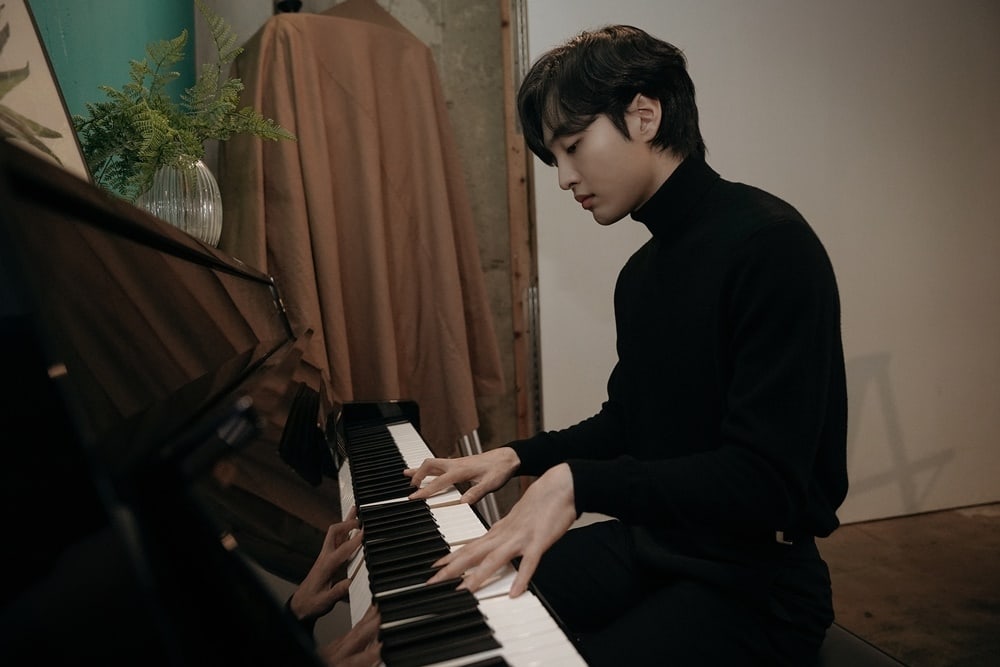 The actor not only had to play the piano, he also had to completely pull off the character of a master pianist. “To be honest, it was really hard to decide what kind of expression I should have and what gestures I should do,” he said. “Joon Young wasn’t inspired by any real person so I had to create someone new, and I wasn’t sure how to do that. It was difficult, but at some point I ended up just doing it like that. I created him after asking my teacher a lot of questions too and doing research.”

“I’m not sure if I’ve changed or if it’s just temporary, but I talk less after playing Joon Young,” he also said. “I think I’ve become a bit quieter and calmer. I need to shake that off soon.”

Kim Min Jae also spoke about acting alongside Park Eun Bin, who debuted at a young age as a child actress. Kim Min Jae said, “I depended a lot on Park Eun Bin, who made her acting debut around the time that I was born. She looks gentle but she’s tough in spirit, and she’s a strong person. It was great to work with her because of the depth she brings and her seriousness about her work, and I depended on her as a senior actor, a colleague, and a partner. I asked her a lot of questions about how to deal with difficult scenes I was feeling pressure about, and she always came back with great answers.”

He went on to say, “There was a scene where I had to express my emotions to my mother. I was feeling physically exhausted and I felt worried and pressured over the thought of having to cry in such a sad scene. I shared my concerns and she said, ‘You don’t necessarily need to cry. It will be harder to cry if you’re thinking about how you can’t cry.’ That made a big impact on me and I think I ended up doing well in the end.” 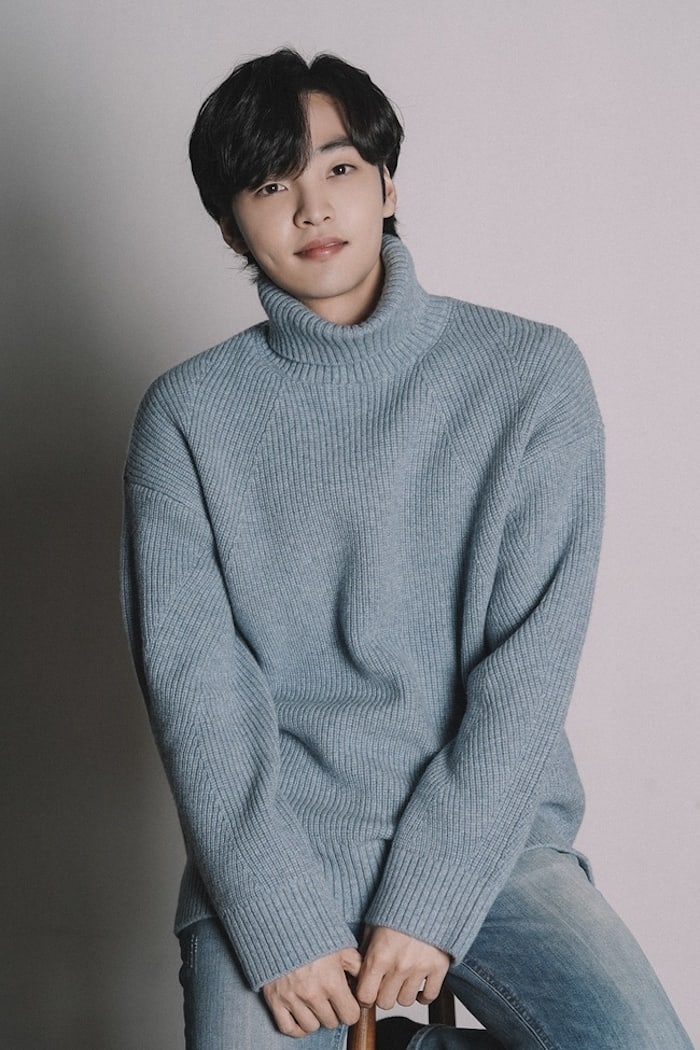 Kim Min Jae also spoke about how he gained confidence and courage while working on “Do You Like Brahms?” He shared, “I felt love from a lot of fans during this drama. Also, the cast’s teamwork and the relationship with the production team was great too. All of those aspects coming together gave me courage and confidence while working on this project.” He went on to share that he hopes that the drama gives people comfort, just like he was able to feel comforted by the show’s message while filming.

“I want to try a lot of different things,” the actor said. “I’m planning on practicing the piano and exercising a lot too, because in order to be in another project I have to experience many new things and grow as a person too.” He added that the drama made him want to keep up his piano playing and that once the COVID-19 pandemic is over, he’d like to play for fans with a performance at a fan meeting.