Living In A Drama: 5 Reasons To Watch TW-Drama “Lost Romance”

Taiwanese fantasy romantic-comedy drama “Lost Romance” is the perfect way to help us get through this strange year of 2020. Zheng Xiao En (Vivian Sung) is a romance novel editor who secretly fantasizes about a CEO falling in love with her. She also spends her time daydreaming about He Tian Xing (Marcus Chang), the handsome CEO of Tian Liang Group, whose company occupies the building opposite of Zheng Xiao En’s company. One day, Zheng Xiao En finds herself mysteriously transported into the pages of a romance novel where she meets her secret crush He Tian Xing. However, he isn’t He Tian Xing! In the fictional world, he is Situ Ao Ran, with a completely different personality. In the novel world, Zheng Xiao En tries to win Situ Ao Ran’s heart, but she soon discovers she isn’t the female lead but rather the evil second female lead.

“Lost Romance” is a definite must watch as the drama is full of hilarious hijinks and plenty of heart fluttering and sentimental moments. As a long-time romantic-comedy drama fan, it’s fun to watch a drama that smartly pokes fun at usual romantic tropes while blending some whimsical and mysterious intrigue. If this isn’t enough to entice you to watch the drama, check out our other reasons why you should add the drama to your binge watch-list below! 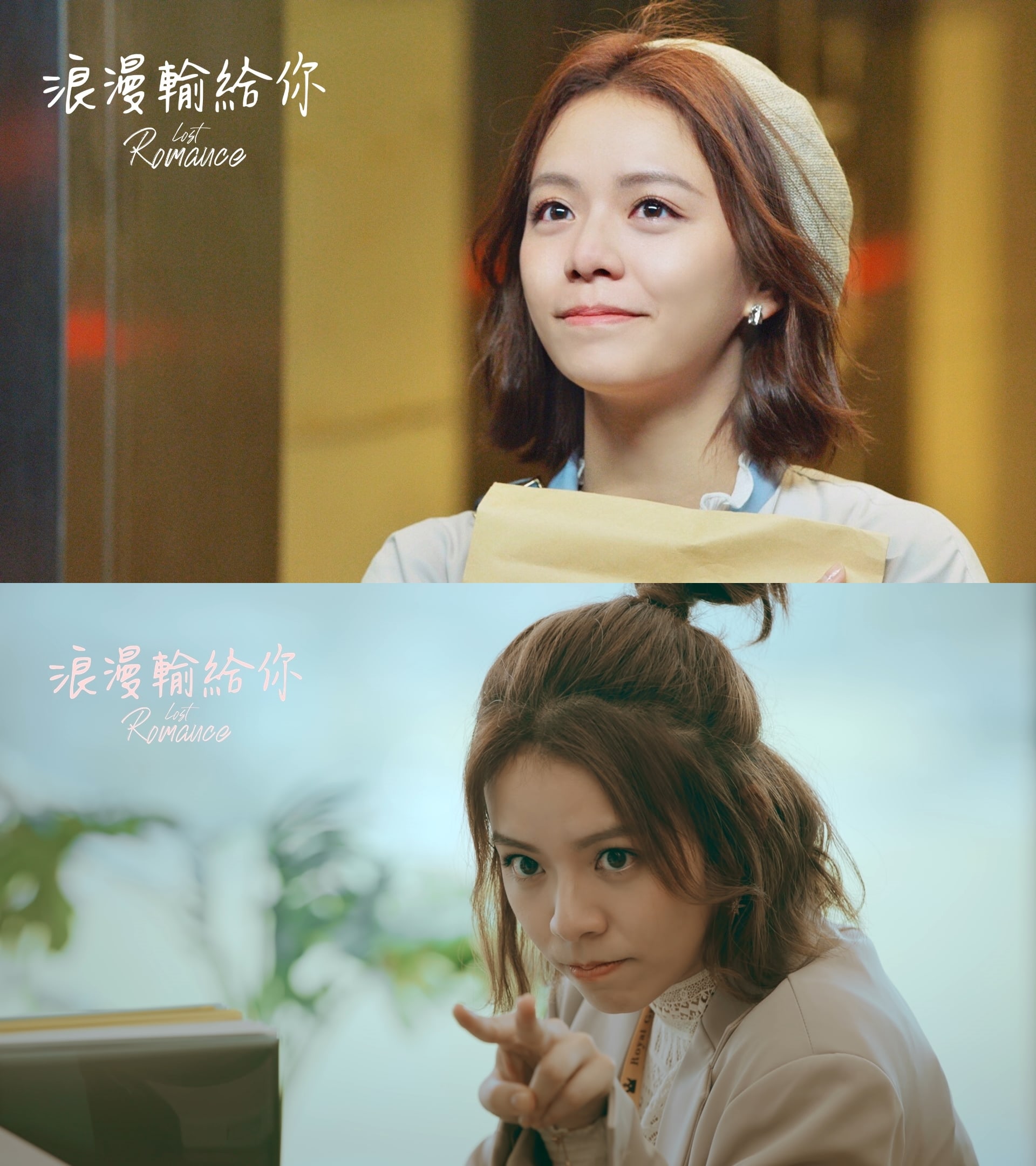 Zheng Xiao En is living every romance drama fangirl’s dream of getting first-hand experience of life inside a romance novel. In fact, she’s a fangirl herself, which makes her so relatable and fun. She often makes hilarious references to popular Asian dramas, in particular, paying homage to Korean dramas like “The King: Eternal Monarch,” “Goblin,” and “Descendants of the Sun.” As a viewer, you can’t but help but root for Xiao En to become the main heroine and her journey to win Situ Ao Ran’s heart. 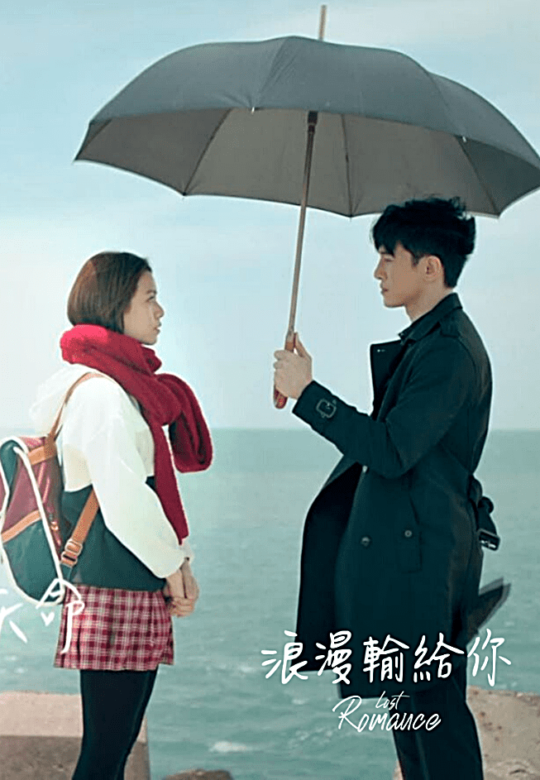 What’s great about Xiao En is how she breaks the stereotypes of a female lead. She’s not pitiful or a pushover – she’s a breath of fresh air as she’s charming, independent, daring, smart, and adorably quirky. And she always stands up for herself. The best moments of Xiao En is when she intelligently uses her knowledge of typical drama clichés and tropes (the cold CEO, poor female lead, cohabitation, hate-to-love relationships, etc.) to her advantage to maneuver and break free from the confines of a romance novel plot.

Vivian Sung is a perfect choice to play Xiao En. She’s a talented actress with her beautifully expressive eyes. She truly brought out the lovable and imaginative side of Xiao En while showcasing that she’s an independent, empowered woman who is faithful to herself and will fight for her love. 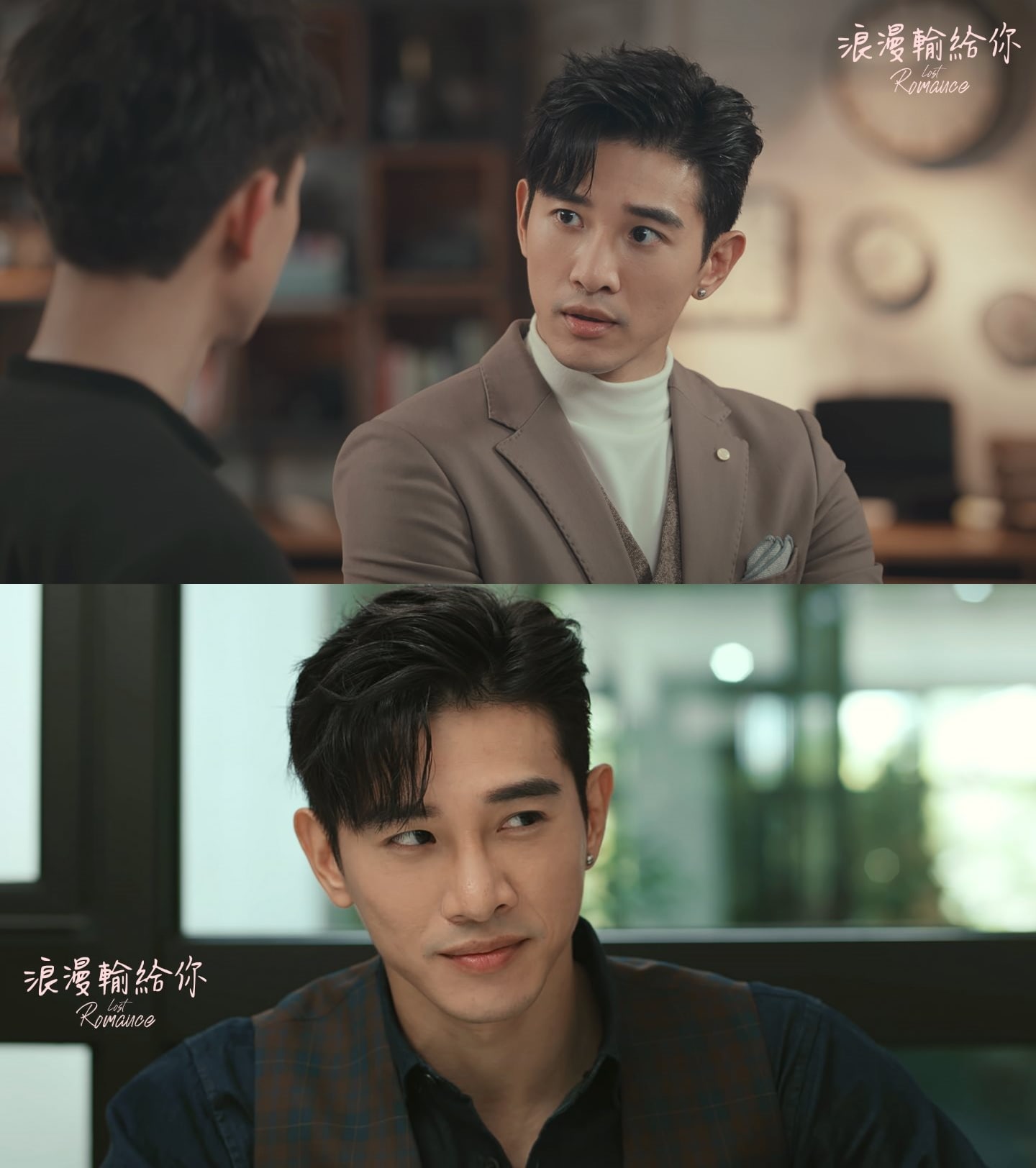 If you aren’t already a fan of Marcus Chang, you will certainly become one after watching “Lost Romance,” where he plays the dual roles of He Tian Xing and Situ Ao Ran. He does a great job portraying and differentiating both characters, from the arrogant, domineering Situ Ao Ran to the more composed and gentler He Tian Xing. Although Situ Ao Ran is supposed to be a one-dimensional character whose main personality trait is his handsome looks, you can’t help but swoon over Marcus’ portrayal as he simply oozes a natural masculine charisma and sex appeal. There’s something about Situ Ao Ran’s cheesy one-liners and his longing stares that just makes your heart flutter. 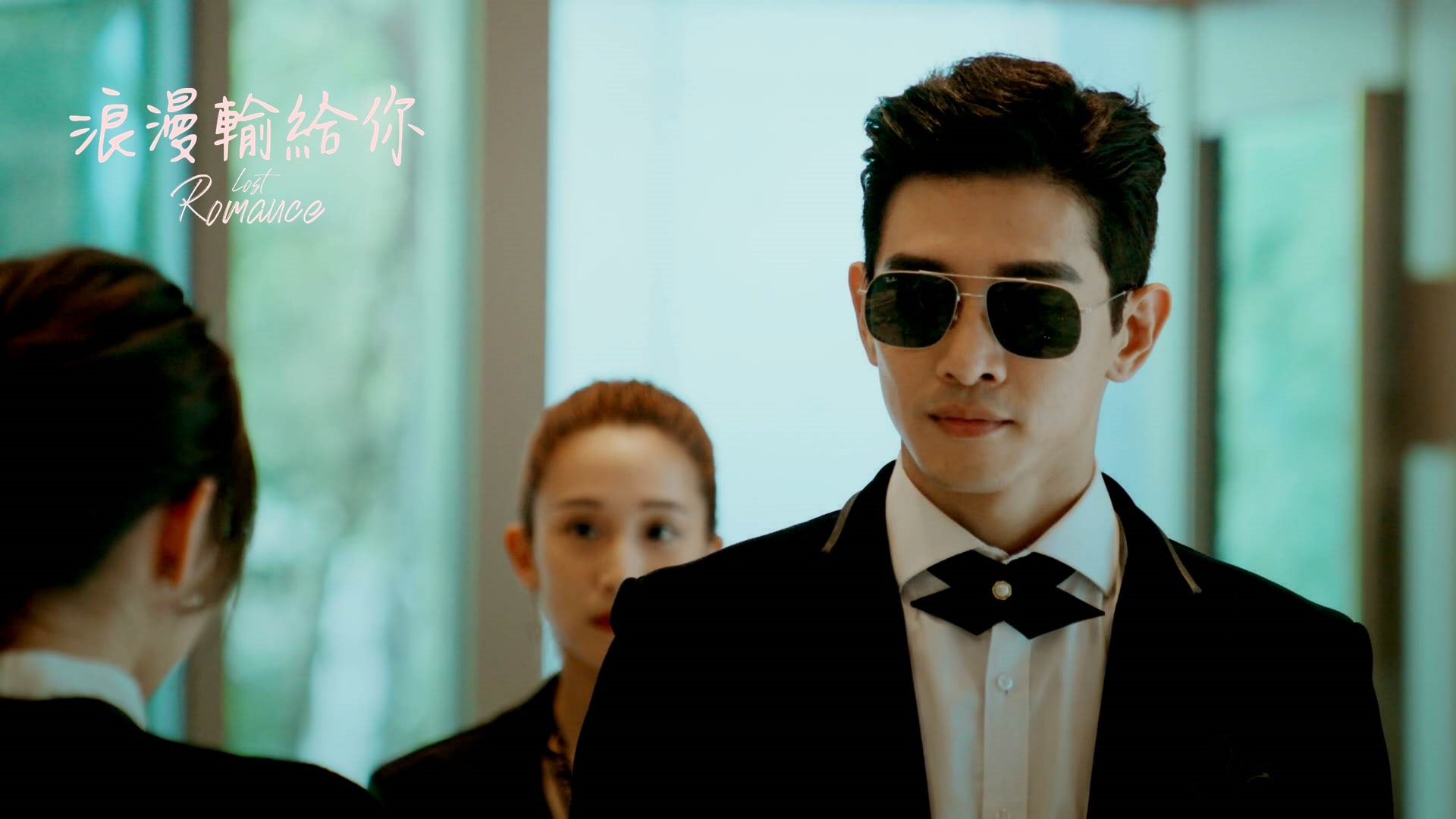 In the real world, He Tian Xing feels like a breath of fresh air. Unlike Situ Ao Ran, who is the usual romantic archetype seen in novels, He Tian Xing is a more likeable and well-rounded character that is intelligent, thoughtful, inquisitive, and reserved. Although He Tian Xing and Situ Ao Ran look exactly the same, it’s Tian Xing who truly shines and moves audiences’ hearts. Kudos to Marcus on portraying the nuances between the two! 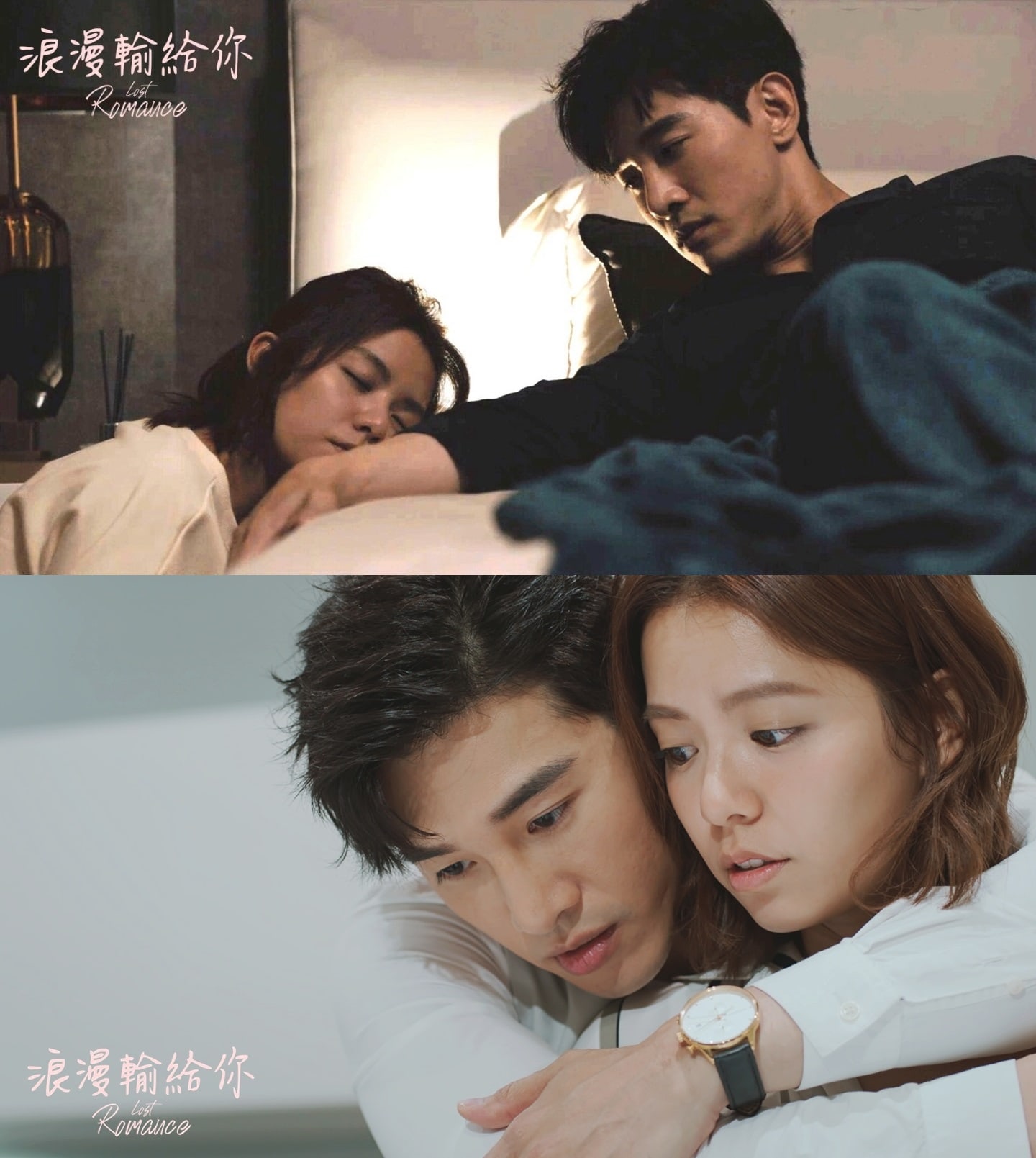 If there’s one thing you can’t deny about “Lost Romance,” it’s the sizzling chemistry between our main leads. This is the third time Vivian and Marcus are collaborating, as they previously worked together in the films “Café. Waiting. Love” and “Nina Wu.” Having worked together multiple times and being good friends in real life, their chemistry is natural and seriously no joke. You’ll be glad to know the pair have plenty of skinship and steamy kiss scenes. Taiwanese dramas never really disappoint in this aspect! 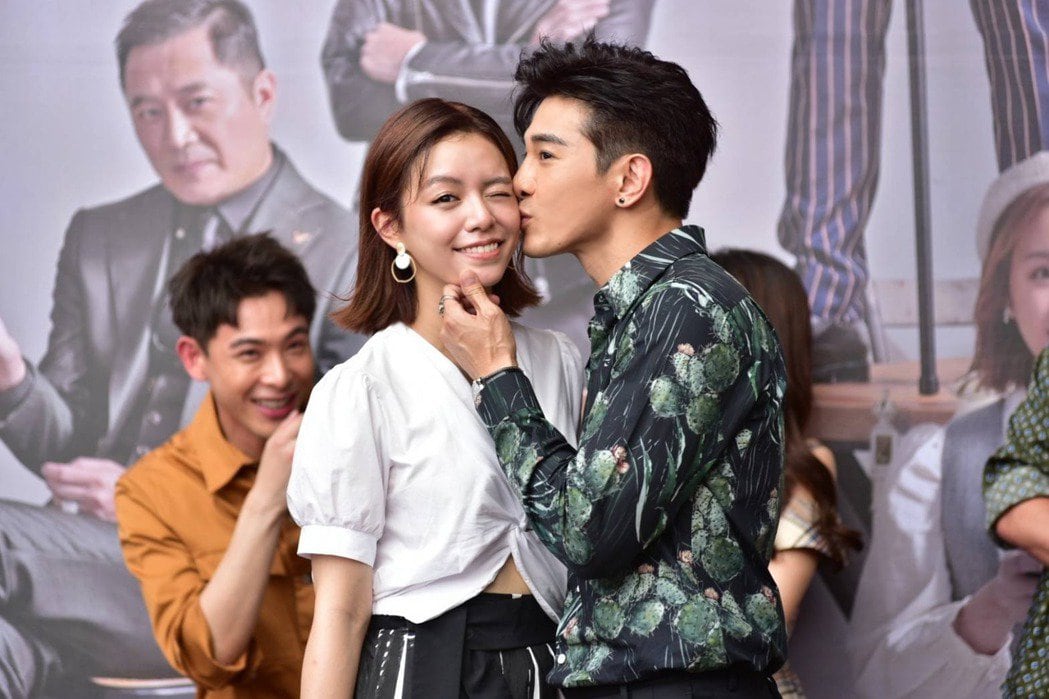 “Lost Romance” does a lovely job in showcasing the distinction between Xiao En’s relationships with Ao Ran and Tian Xing. In the novel world, Xiao En’s relationship with Ao Ran feels superficial as it seems like she only loves the idea of him, nor was it clearly shown the reasons why she liked him. Despite that, you will still love seeing the two together with their passionate romance. In contrast, Xiao En and Tian Xing have a more organic connection on a deeper human-level as they have the shared experience of losing their parents at a young age and handling loneliness. I also loved how in the novel, Xiao En chased after Ao Ran, but in the real world, Tian Xing is the one chasing Xiao En. Marcus and Vivian do a wonderful job in showcasing the emotions of their characters and their sweet, fairy-tale-like romance. 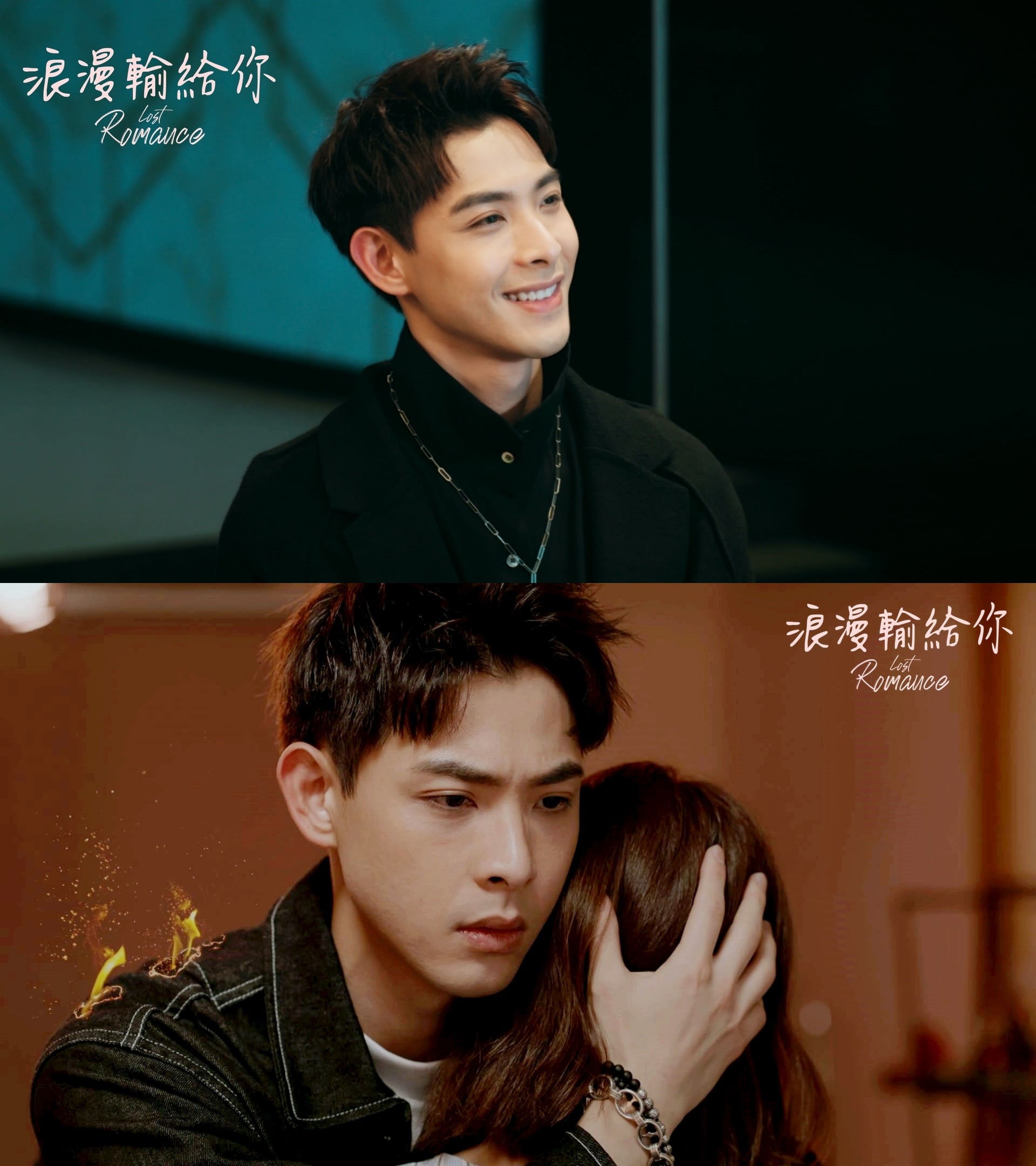 What’s a romantic-comedy drama without a second male lead to also swoon over? That’s Qing Feng (Simon Lian), the CSO of Royal Group and Situ Ao Ran’s best friend and right-hand man in the novel world. If you’re prone to falling for the second male lead when watching dramas, then Qing Feng will give you a serious case of second-lead syndrome! Qing Feng is Xiao En’s confidante and is the ultimate second lead who is warm, supportive, and an overall super sweet guy you could dream of.

What makes Qing Feng really cool and endearing is that, with Xiao En’s influence, he gains more of a personality and starts to deviate from his predestined path as the conventional second lead. He learns from Xiao En that your fate can be altered if you’re willing to take charge to change it. You could say Qing Feng is the most woke character, as he becomes self-aware of his existence and sees the full picture of being in the novel world. He no longer simply follows his predetermined character arc by falling for Xiao En and full-on pursuing her. 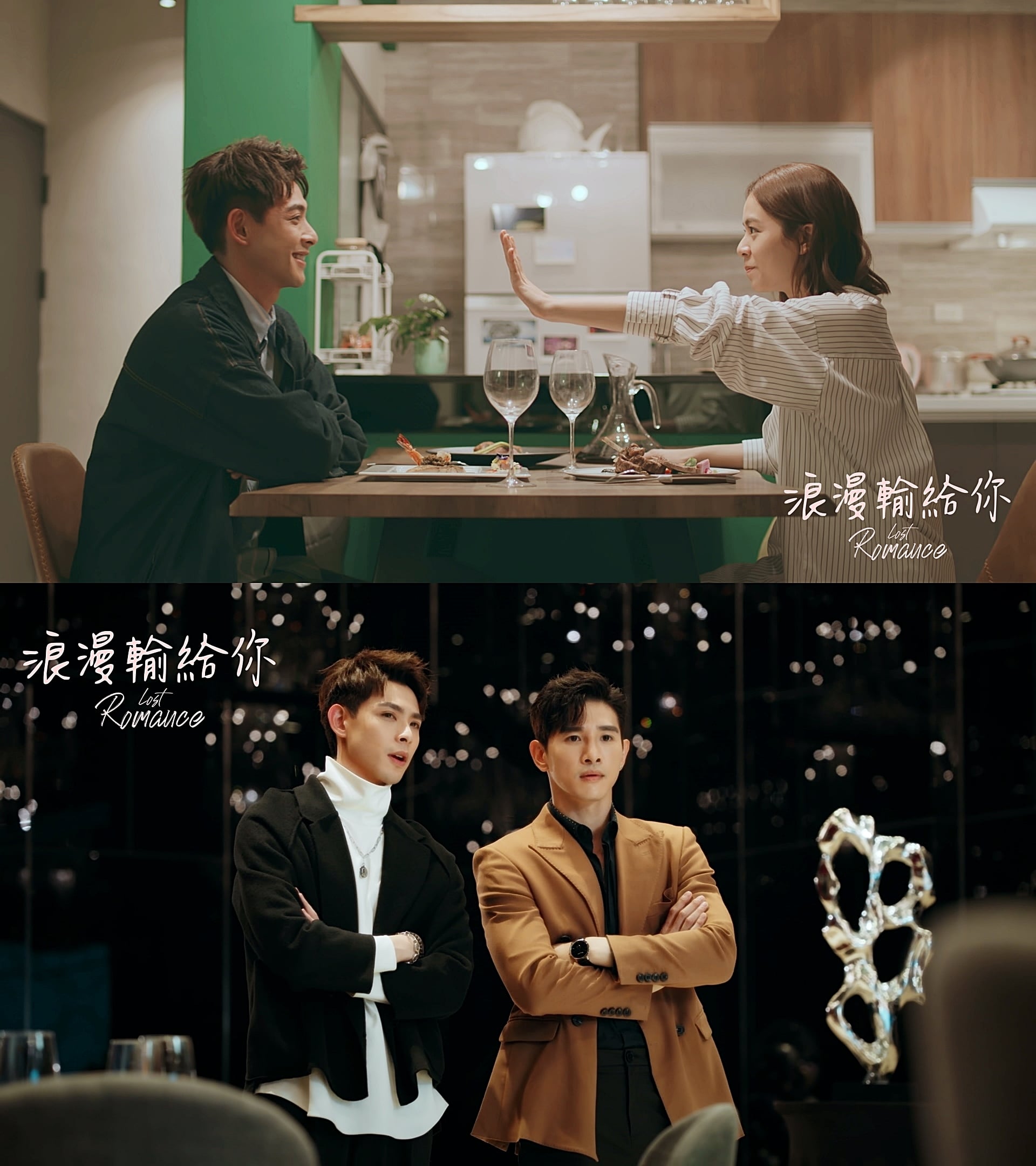 Qing Feng overall as a character is such a great guy. There’s been many moments when he could have easily sabotaged Ao Ran and Xiao En’s relationship if he wanted to. Despite falling for Xiao En, he still places his role as the best friend first to our OTP and he always gently nudges Ao Ran towards Xiao En. He prioritizes Xiao En’s happiness first and he makes viewers’ hearts melt with his warm, loving gazes. You can’t but fall in love with Qing Feng, and you’ll be rooting for his very own happy ending! 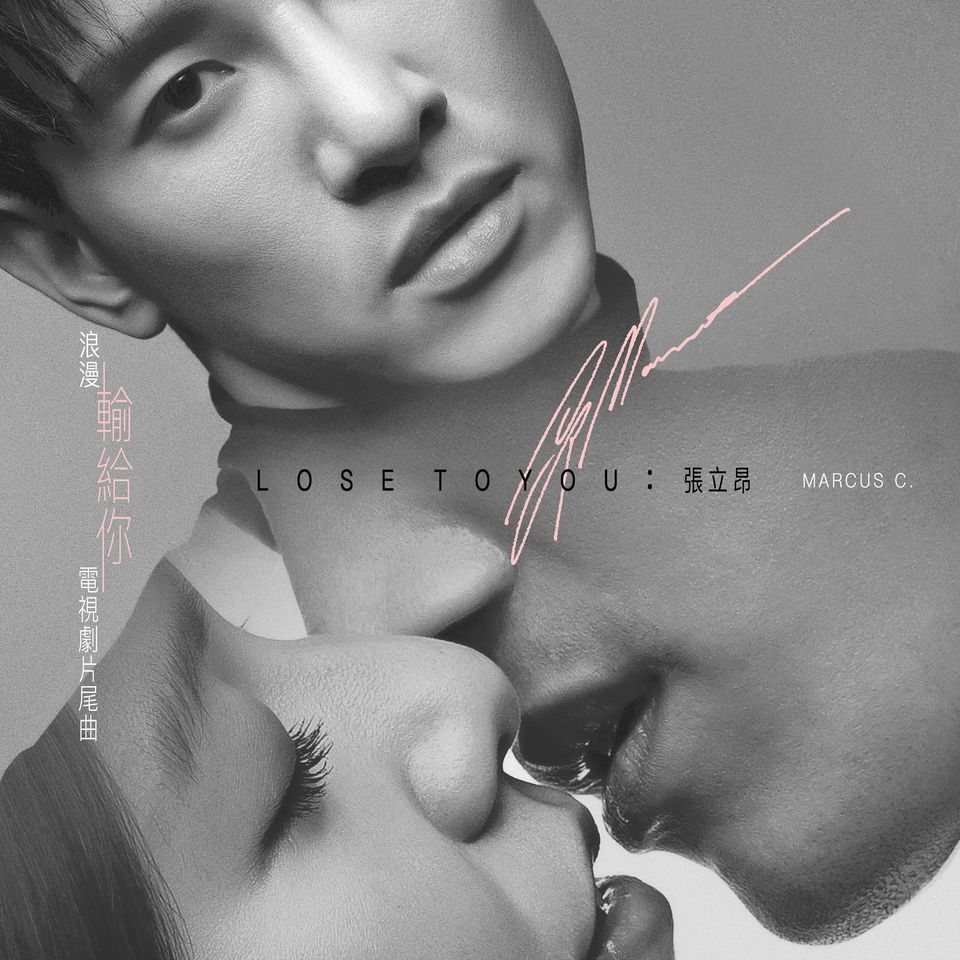 A good drama is not complete without a great OST, and “Lost Romance” is definitely not lacking in this aspect. The OST is special in that it features three songs sung and written/composed by our musically talented male lead Marcus Chang. The OST includes the ending theme song, “Lose to You,” and the insert songs “Tonight I’m Here” and “Talk To Me.” Ariel Tsai sings the opening theme song “Can’t Bear to Forget You,” and she also has two insert songs, “The Lost Sea” and “Loveseat.” All of the songs perfectly express the inner feelings of Zheng Xiao En, Ao Ran, and He Tian Xing and help to heighten the emotions of each scene. In particular, my favorite song is “Lose to You,” as it beautifully expresses how Situ Ao Ran/He Tian Xing surrenders all his love to Xiao En.

Hey Soompiers, have you watched “Lost Romance”? What do you think of the drama? Let us know in the comments below!

Currently watching: “Professional Single,” “Tale of the Nine-Tailed “Love is Sweet,” and “18 Again”
All-time favorite dramas: “Nirvana In Fire,” “Queen In Hyun’s Man,” “A Witch’s Romance,” “Love O2O,” “Skate Into Love” and “My Mr. Mermaid”
Looking forward to: “Legend of Fei,” “Ancient Love Poetry,” “Glory of the Special Forces,” and “The Oath of Love”