The show is a “time-crossing fantasy thriller” about the interconnected fates of Kim Seo Jin (played by Shin Sung Rok), a man who falls into despair after his daughter is kidnapped, and Han Ae Ri (Lee Se Young), a woman who is searching for her missing mother. From Kim Seo Jin’s perspective, Han Ae Ri is living exactly one month in the past—but after the two miraculously communicate from their different times, they set out on a thrilling quest to save their missing loved ones.

Kang Seung Yoon has taken the role of Im Geon Wook, who is Han Ae Ri’s longtime best friend and someone who helps her work together with Kim Seo Jin. Lee Geon Wook lives with his grandmother, and he says that his heart was stolen by Han Ae Ri, who remains positive despite living in a similar situation. He’s a reliable friend who will come running whenever she needs anything. 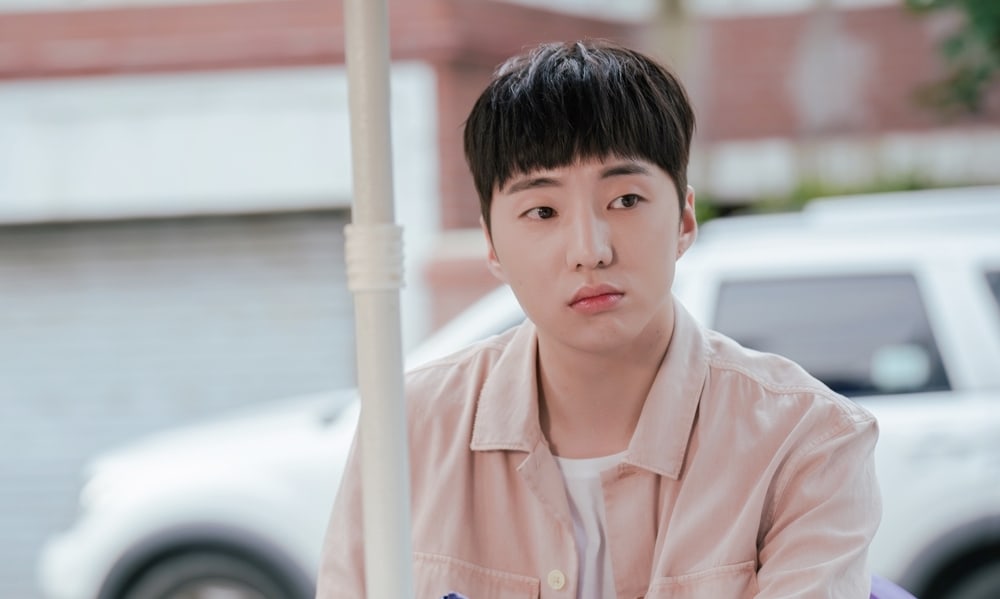 Kang Seung Yoon said, “I think you’ll have fun watching if you look out for what happened between Geon Wook and Ae Ri and why Geon Wook became someone who will do anything Ae Ri says.”

He continued, “You’ll experience everything while watching ‘Kairos’—you’ll be touched, you’ll be at the edge of your seat, and you’ll laugh too. I really want to show a more matured and diverse performance.”

Check out a teaser for “Kairos” below:

WINNER
Kang Seung Yoon
Kairos
How does this article make you feel?