KBS’s upcoming drama “If You Cheat, You Die” (literal translation) has unveiled a new poster and stills of Jo Yeo Jeong!

“If You Cheat, You Die” is a comedic mystery thriller about a wife who is a murder mystery writer and only thinks about how to kill people all day long, and a husband who is a divorce lawyer and has a contract with his wife that says “if you cheat, you die.”

Jo Yeo Jeong, who is well-known for her role in “Parasite,” stars as Kang Yeo Joo, the bestselling crime novelist who is known as the “queen of mystery.”Go Joon, who recently appeared in the drama “Oh My Baby,” co-stars as Han Woo Sung, Kang Yeo Joo’s husband. 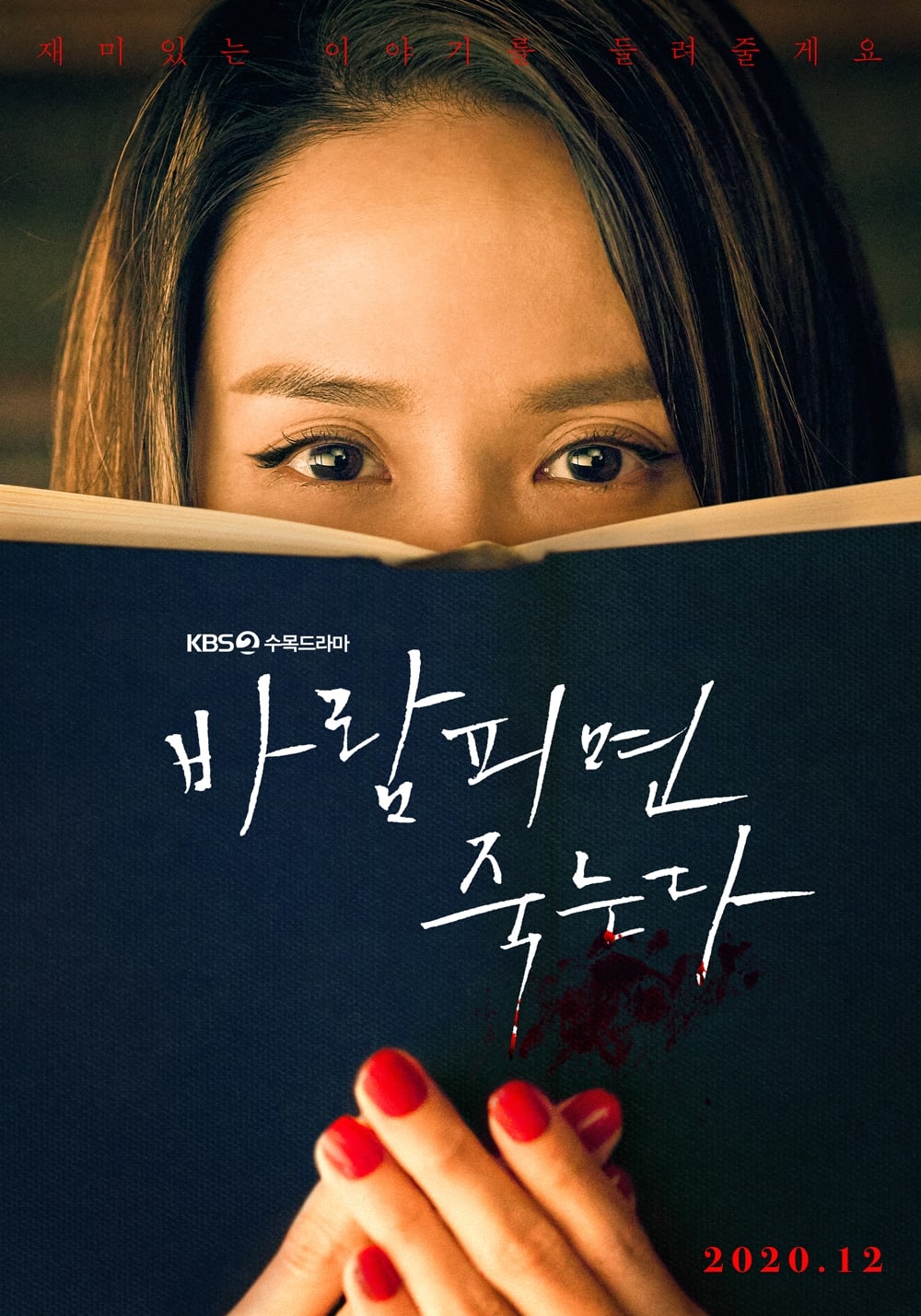 In the new poster, she exudes a bloodthirsty air with her red manicure and blood-splattered book cover. In blood-red font, the caption reads, “I’ll tell you an interesting story.” In the new stills, she is hard at work on her new novel, but the darkness of her study gives the scene a dark and foreboding air. 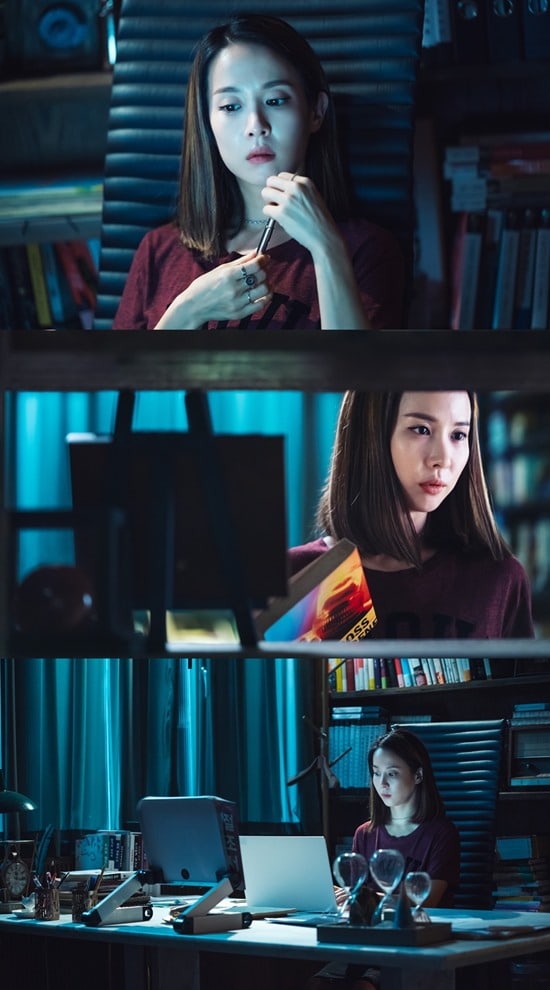 The production staff stated, “Mystery novel writer Yeo Joo’s brain is full of unexpected and unpredictable stories. Jo Yeo Jeong is able to bring out Kang Yeo Joo’s mysterious aura with just the expression of her eyes. Please look forward to the secretive and exciting stories that Yeo Joo will create.”

“If You Cheat, You Die” premieres on December 2.

Check out Jo Yeo Jeong in the drama “Woman of 9.9 Billion” below!

Jo Yeo Jeong
Go Joon
How does this article make you feel?