It’s official: Teen Top’s Niel will be making his silver-screen debut this year!

On October 22, the upcoming film “Swag” (literal title) released its first poster and revealed that Niel will be starring in the leading role.

“Swag” is a music and romance movie that will tell the story of self-absorbed aspiring rapper L, rising K-pop star Jay, and genius producer Oh Ji as they chase love and their dreams in the cutthroat music industry. In his first film role, Niel will reportedly make a shocking transformation into aspiring rapper L, who thinks only of himself and not others.

The newly released poster for the upcoming movie, which describes itself as a “stylish music drama,” features Niel passionately spitting bars alongside the caption: “From now on, I want to show you my own unique music!” 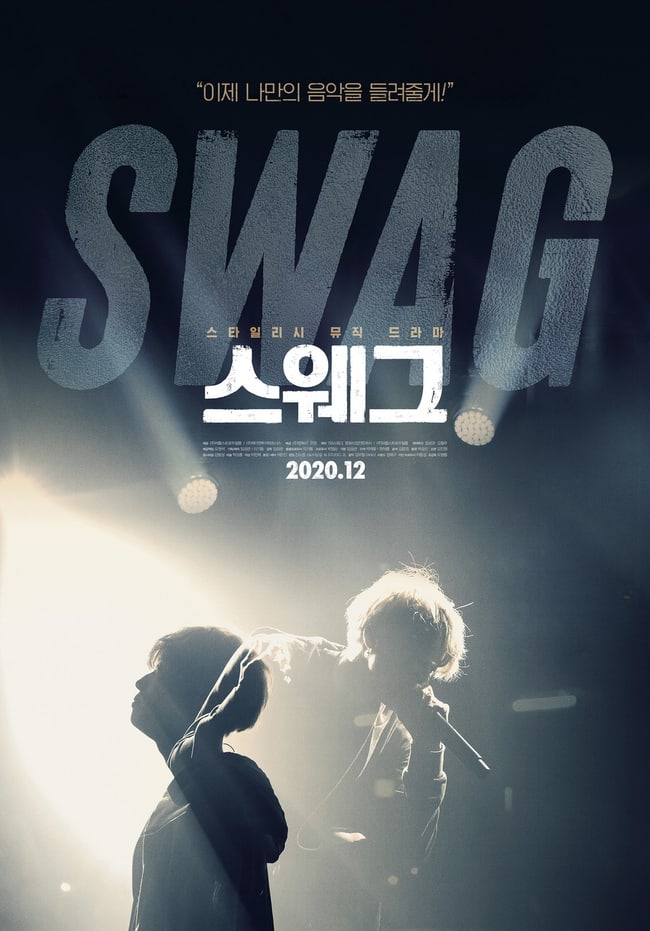 “Swag” is currently scheduled for a release sometime in December.

Are you excited to see Niel star in this new film?

Teen Top
Niel
Swag
How does this article make you feel?