Park Eun Bin talked about her experience working on SBS’s “Do You Like Brahms?” in a recent interview!

The drama is a romance about classical musicians who are torn between their dreams and the harshness of reality as they pursue their love of music. Park Eun Bin stars as Chae Song Ah, an aspiring violinist who enters the field later in life than her peers.

Park Eun Bin compared herself to her character. “Chae Song Ah’s energy and personality indicate that she’s a good listener,'” the actress explained. “I also like to listen to what others have to say, and my friends ask me for advice often. I started thinking that becoming a listener for someone is an important role in life. In that sense, I think it’s really meaningful that Chae Song Ah turns the pages [for the performer].”

To describe the drama, Park Eun Bin chose the word “talent.” She said, “There’s a saying that vaguely having talent for something is tragic. I related to that. Being vague means that one is not exactly good enough to dominate in that field nor bad enough to give up.”

Park Eun Bin shared that she had felt this way toward acting. “I thought a lot about what my talent could be. But once I see how I’ve held on and continued acting without getting tired of it, I think persevering is a talent too.” 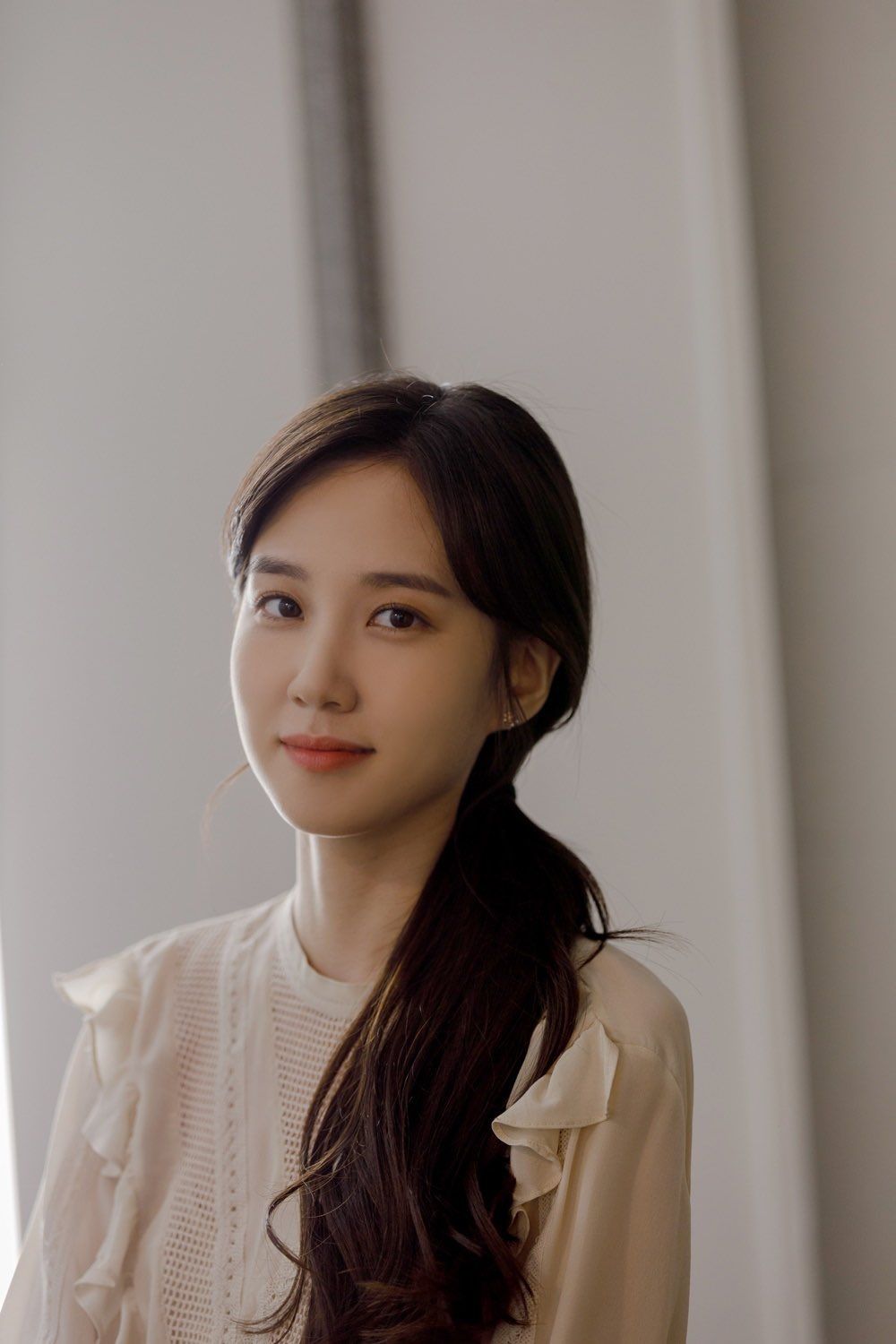 The actress went on to talk about working with Kim Min Jae, who played the world-renowned pianist Park Joon Young. “I met Kim Min Jae for the first time through this drama, and he’s someone who has a great foundation,” she said. “He has a nice voice, and he’s well-rounded. Park Joon Young is a considerate character, and Kim Min Jae also has gentle traits that he’s able to express naturally, so I filmed the drama thinking that I met a co-star who is perfect for his role.”

Park Eun Bin mentioned that she loved watching the drama from the viewers’ perspective and noticing things that she didn’t see on set.

On the drama’s conclusion, Park Eun Bin commented, “Even though we’ve said that the drama is about the process of finding happiness, there were a lot of people who thought the drama had a sad ending. I thought that it was a happy ending where everyone could agree that they’d found their own path to happiness.”

She added, “Among the viewers who supported Chae Song Ah on her search for happiness, I think there are people who began to do so after finding similarities between themselves and Chae Song Ah. I thought that their hopes for Chae Song Ah to be happy was like their own happiness, and I’d say that these viewers were most likely satisfied with the ending.” 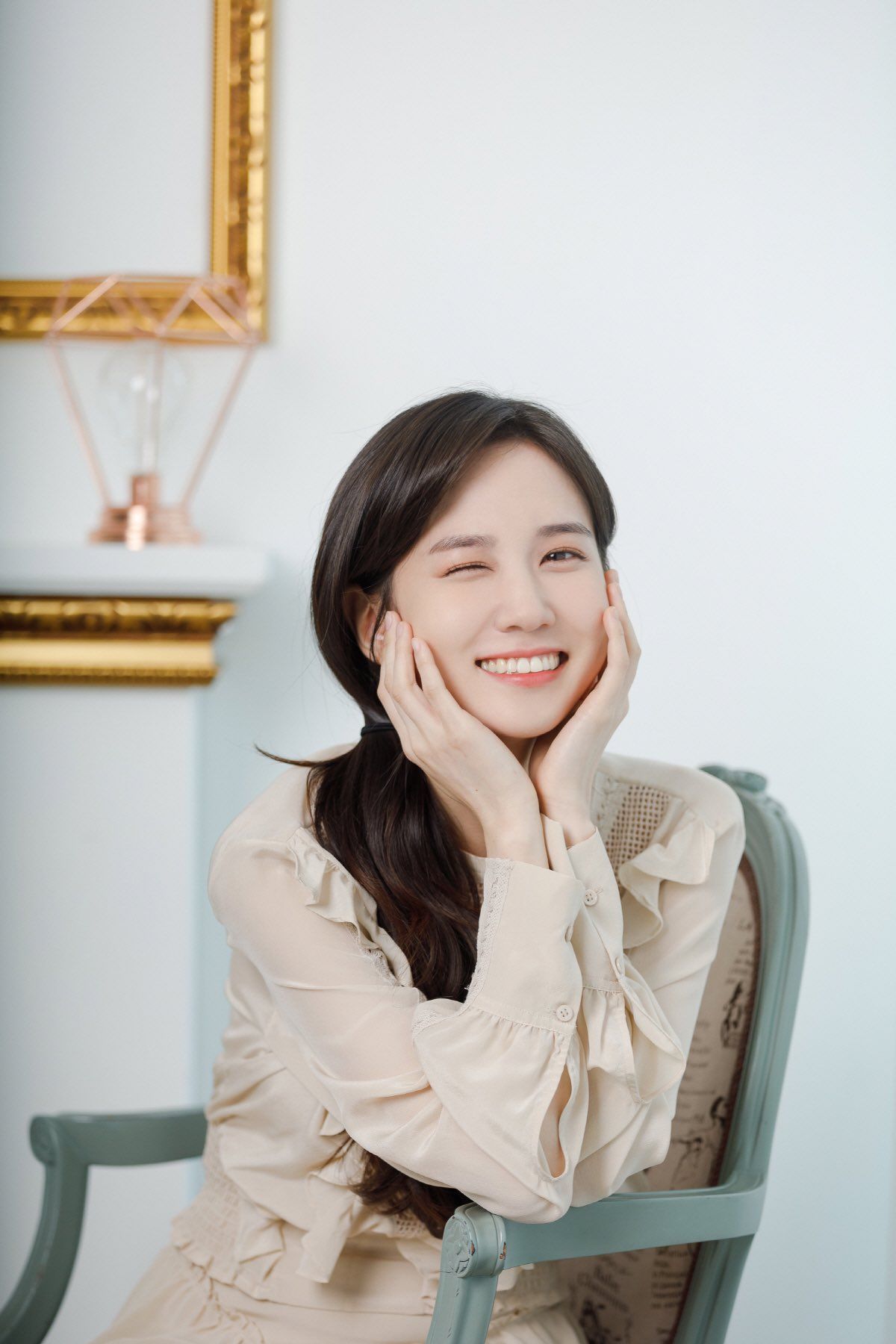 Park Eun Bin talked about ending her 20s with “Do You Like Brahms?” She said, “I’ve done many projects in the past, but I don’t think I’ve been able to a play a character who’s the same age as me. I’d say that it’s a rare occurrence.”

She continued, “I wasn’t attracted to this role just because she was 29 years old, but when I look back on my decision, I liked my character so much that I think about what could’ve happened if I hadn’t done it.”

Park Eun Bin shared why she had chosen to join the drama through the role of Chae Song Ah. “I really wanted to spend my 29-year-old days with Song Ah,” she said, “But more than that, the people working on the drama were the ones who waited for me when I needed assurance about what I could pull off for this drama. I’m very grateful for them.”

She concluded, “‘Do You Like Brahms?’ was the last drama of my 20s as well as a gift for me. I hope it becomes a drama that viewers will think of when they smell the rain or when the fall season comes.”