Namgoong Min will be starring in the drama as Do Jung Woo, the eccentric but brilliant team leader of a special task force at the National Police Agency, while AOA‘s Seolhyun will be playing passionate police officer Gong Hye Won. Lee Chung Ah will be starring as FBI agent Jamie, who was adopted as a young child and returns to Korea to solve the serial killer case connected to her lost memories of her childhood from 28 years ago.

On October 23, the upcoming drama released its intriguing first poster, which features Namgoong Min bathed in a hazy glow of twilight that makes it unclear whether the sun is rising or setting. Lost in thought, his character Do Jung Woo looks troubled as he gazes off into the distance, while the poster’s caption reads, “I find myself growing curious. Whether, right now, it’s night or day.” 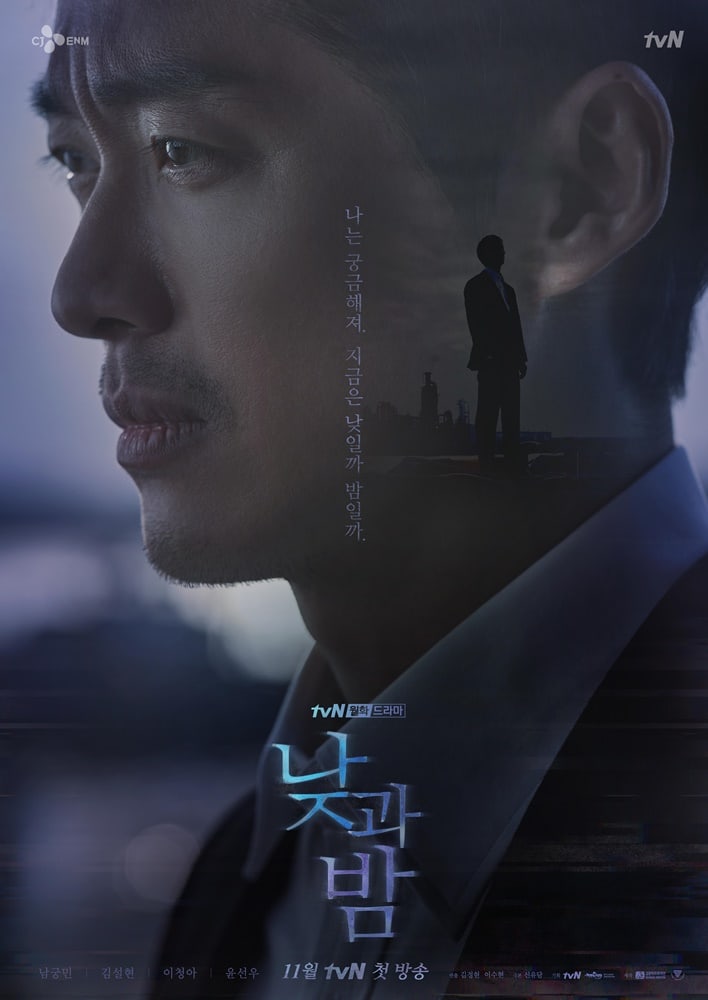 “Awaken” is slated to premiere at the end of November. In the meantime, check out a teaser for the drama here!

You can also watch Namgoong Min in his previous drama “Stove League” with English subtitles below: