Lee Joon Hyuk Talks About His Character In “Forest Of Secrets,” Delivering Long Lines, Wanting To Be A Director, And More

Actor Lee Joon Hyuk recently participated in a pictorial for the magazine GQ.

In the accompanying interview, he talked about his character in the “Forest of Secrets” series, the long lines that his character required, his past dream of becoming a director, and more. 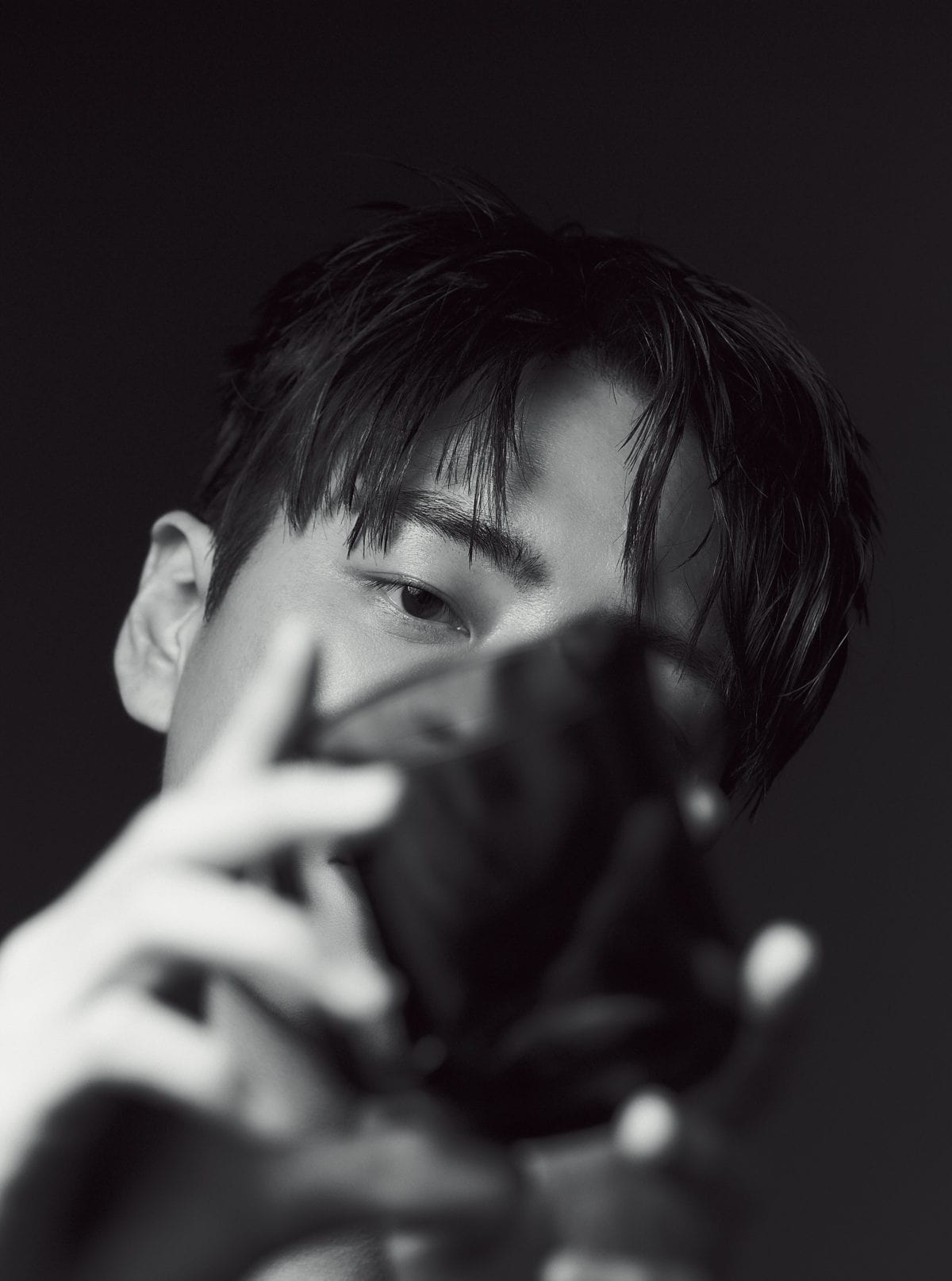 About a possible third season of “Forest of Secrets,” he said, “I don’t know if we’ll be able to do that. A lot of things have to happen in order for a third season to be made.”

He continued, “I try to change my voice a little for each role, but Seo Dong Jae is something like the proverb ’empty vessels make the loudest noise.’ There are people like that in real life, right? They’re loud but they don’t have a lot to say. It’s not like you get more confident just because you talk loud. Dong Jae has a lot of useless pride, but in the first season he had true confidence. As things went badly for him in the second half, he lost a lot of that confidence in the second season and became a shallower person.” 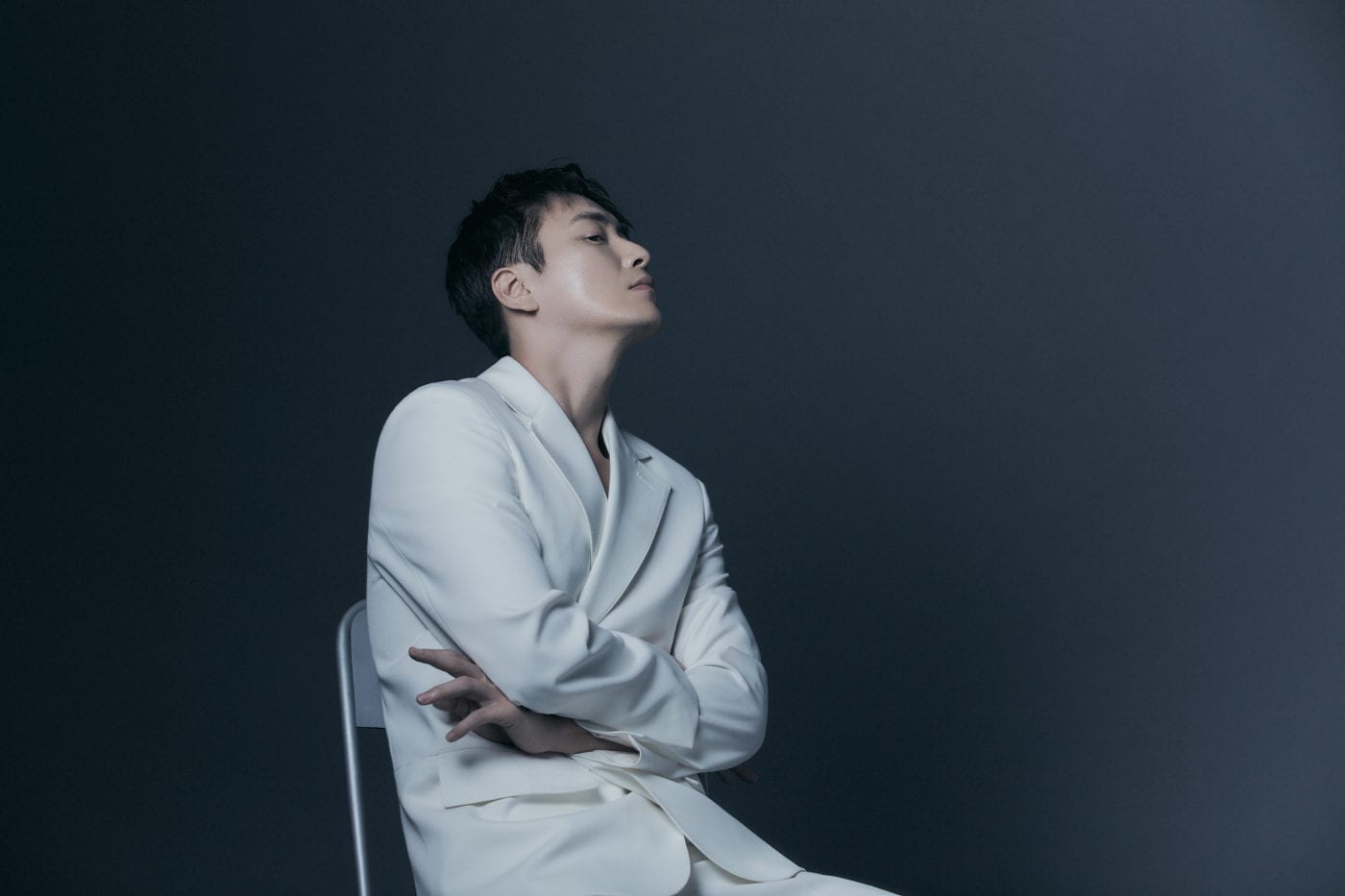 The interviewer brought up the fact that Lee Joon Hyuk had once said that he had wanted to do long lines like his senior actors. In “Forest of Secrets 2,” his character has a monologue for eight minutes and 30 seconds. “I didn’t want it to be like that,” he said, laughing. “If I say a line like that in my normal voice, it would probably take me 20 minutes. I spoke really fast, but it still took eight minutes and 30 seconds. If I were to speak it normally, I would’ve been on that scene until the drama ended. I bet that if drama teachers assigned that line for homework, I’d get cursed out by the students.” 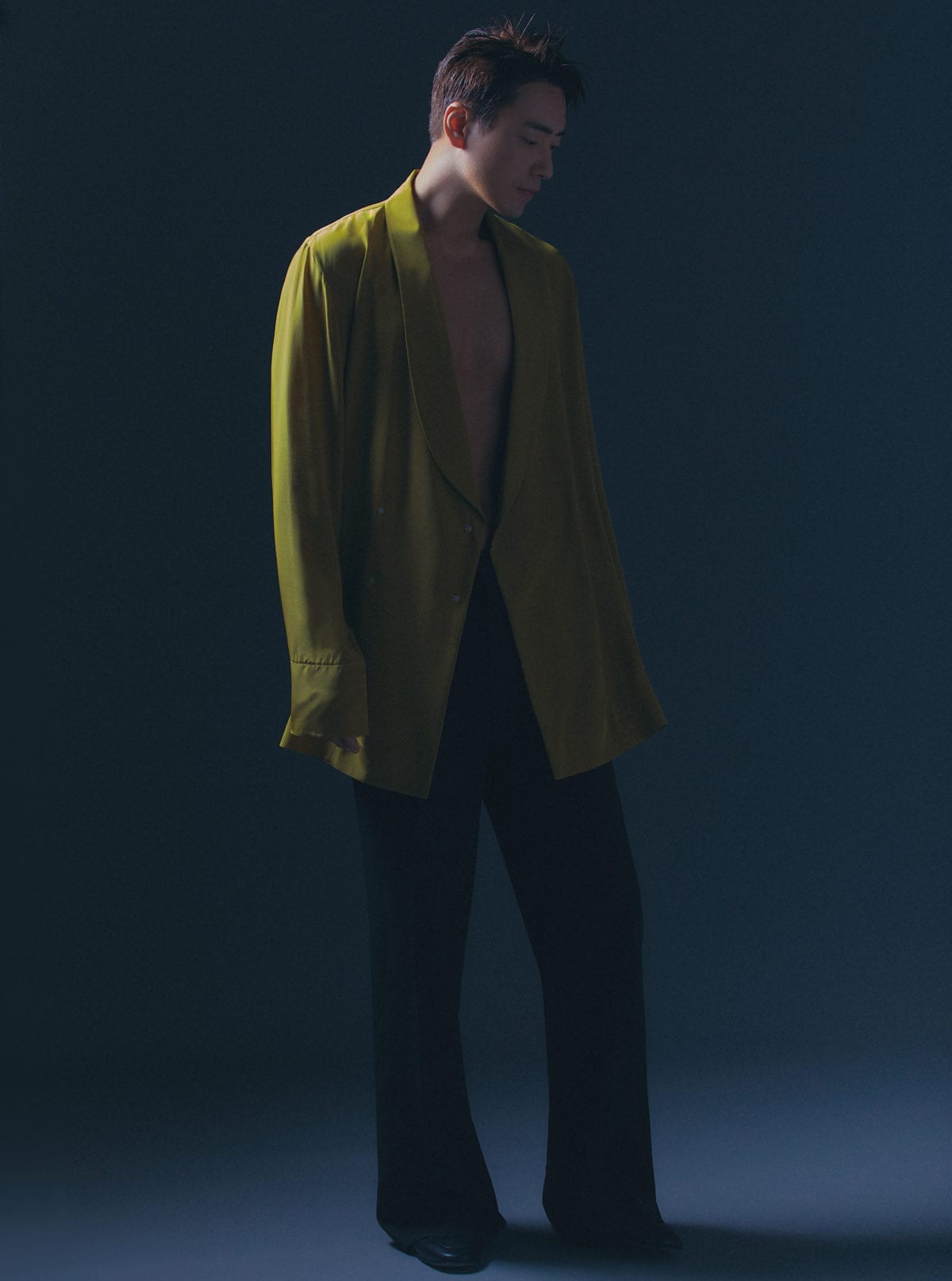 Lee Joon Hyuk added that they had filmed that scene in a single take. “I succeeded on the first try and then we filmed it again just for another angle,” he said. “But the first take was the best one, because the later takes I lost a lot of steam. It’s so long that I had to start memorizing it from the moment I received it, so that I could say it at the drop of a hat. I have good short-term memory but other than that my memory is terrible. I’m really bad at remembering things that happened in the past. I don’t particularly want to remember them either. I think that I’m able to remember lines because I’ve erased a lot of long-term memories.” 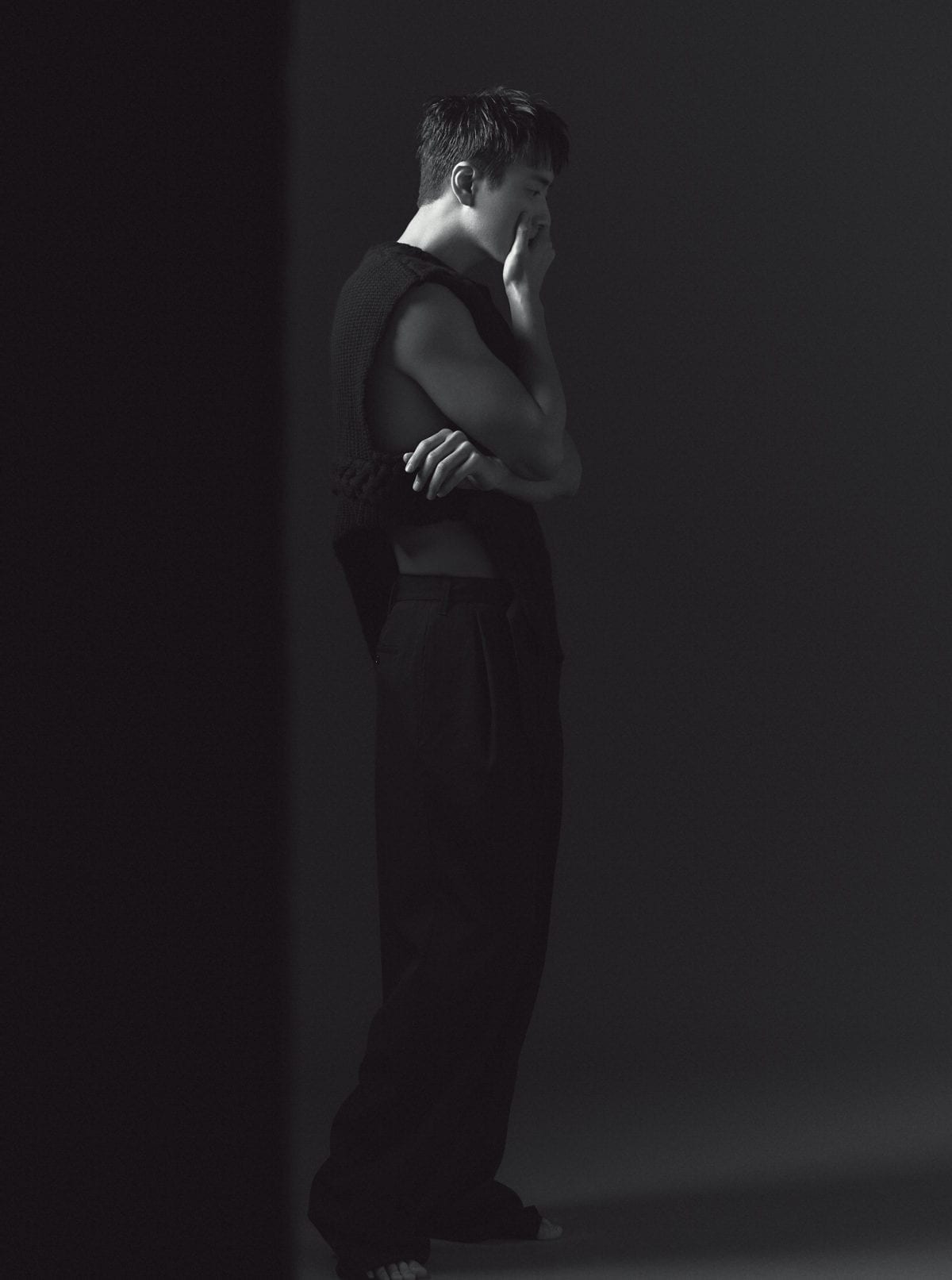 Later in the interview, the actor was asked about his past dream of becoming a director. “At that time, I was young and I wanted to do it. I’m still interested in it. I like art and drawing comics, so I thought it would be fun to try directing. I wanted to make genre films, like the movie ‘Seven.’ At that time, I wanted to make a genre film that hadn’t been made often in Korea. Nowadays, there are a lot of genre films, I think because those people grew up in the same generation as me. Genres like mysteries or thrillers. ‘Forest of Secrets’ is also a genre project.” 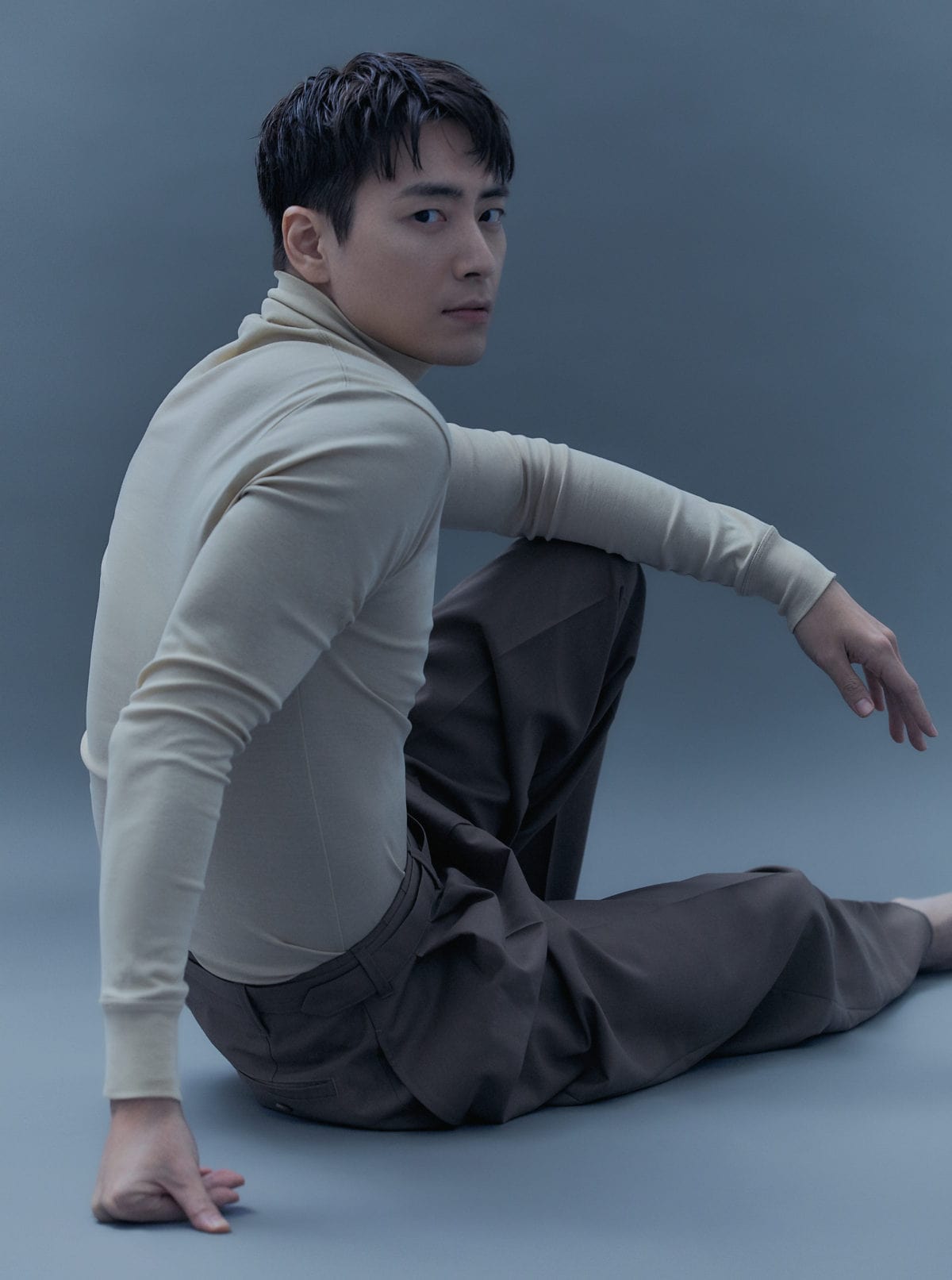 GQ
Lee Joon Hyuk
How does this article make you feel?