MBC has shared an intriguing new sneak peek of its upcoming drama “Kairos”!

On October 23, “Kairos” unveiled a new glimpse of what lies in store for the two close friends. In newly released stills from the upcoming drama, Han Ae Ri is hanging out with her BFFs Im Geon Wook and Park Soo Jung (played by Lee Joo Myung), who have known her since their school days and are like family to her, when she suddenly receives an unexpected phone call.

Han Ae Ri is visibly shaken by what she hears on the other end of the line, piquing viewers’ curiosity about the mysterious interruption to the trio’s meal. 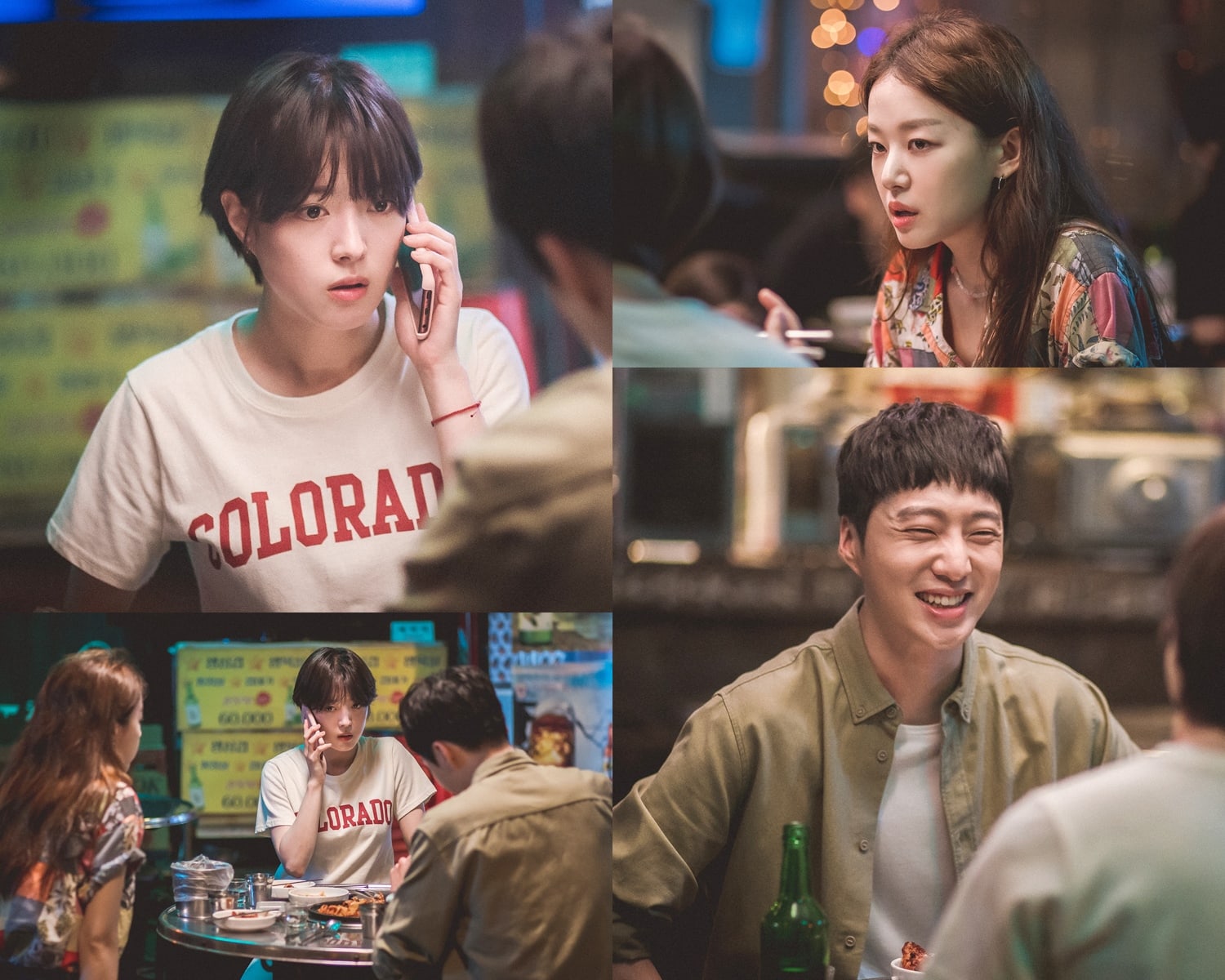 The poster’s caption cryptically teases, “An opportunity, and also a special time.” 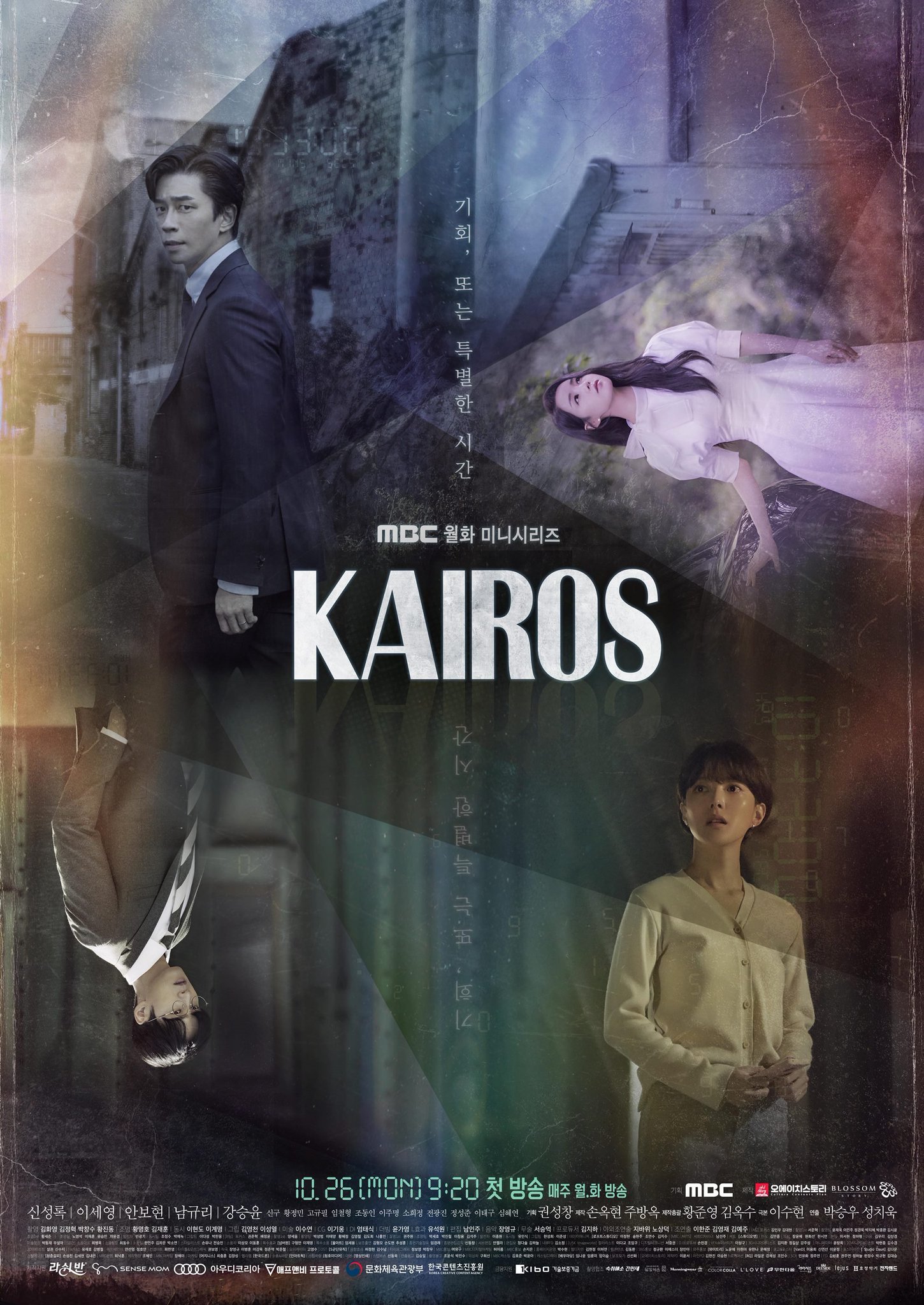 “Kairos” premieres on October 26 at 9:20 p.m. KST and will be available with English subtitles on Viki.