JTBC’s “More Than Friends” has shared a glimpse of the growing tension between Ong Seong Wu and Kim Dong Jun over Shin Ye Eun!

Previously on “More Than Friends,” Lee Soo (played by Ong Seong Wu) finally realized that what he felt for his friend Kyung Woo Yeon (played by Shin Ye Eun), whom he had previously rejected, was actually love. However, on his way to confess his feelings to her, he got into a car accident and missed his chance to win her back. In the end, due to their ill-fated timing, Kyung Woo Yeon wound up opening her heart to the kind and patient On Jun Soo (played by ZE:A’s Kim Dong Jun) instead.

As a result of their unfortunate lack of timing, Lee Soo will begin to get a taste of his own medicine: as he watches Kyung Woo Yeon and On Jun Soo together, he finally experiences the painful one-sided love that Kyung Woo Yeon previously felt for him for years.

On October 23, the drama released a sneak peek of the one-year anniversary party for Jin Sang Hyuk (played by Block B’s P.O)’s bar Tonight. Amidst the loud and boisterous party, Lee Soo is unable to hide his despair as he gazes forlornly at Kyung Woo Yeon and On Jun Soo, who introduces himself as her boyfriend. In another photo, sparks fly as Lee Soo glares daggers at his romantic rival, who stares right back at him with cold eyes.

The producers of “More Than Friends” commented, “As he starts experiencing one-sided love, Lee Soo will do the exact same things and say the exact same words that Kyung Woo Yeon did in the past. The reversal in their relationship and the face-off scenes [in the upcoming episode] will provide a new and fresh kind of entertainment.” 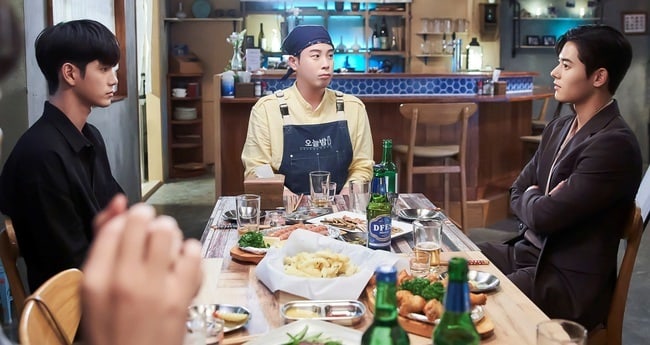 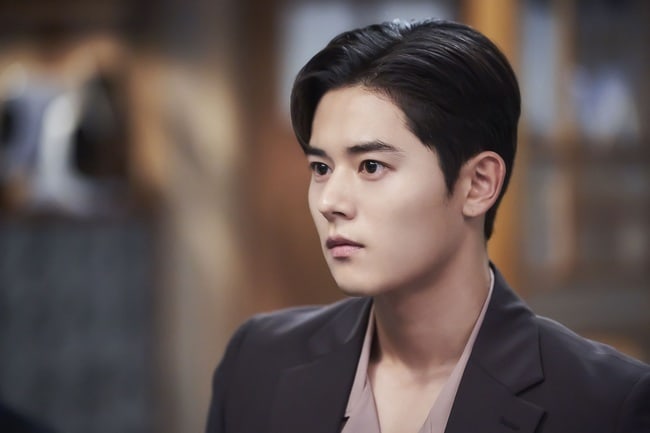 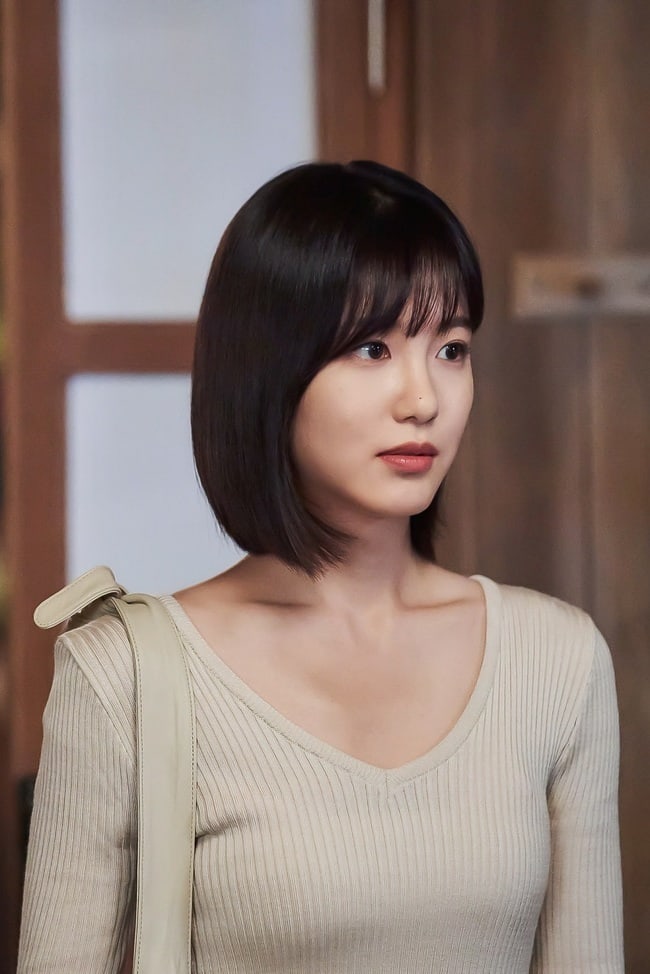 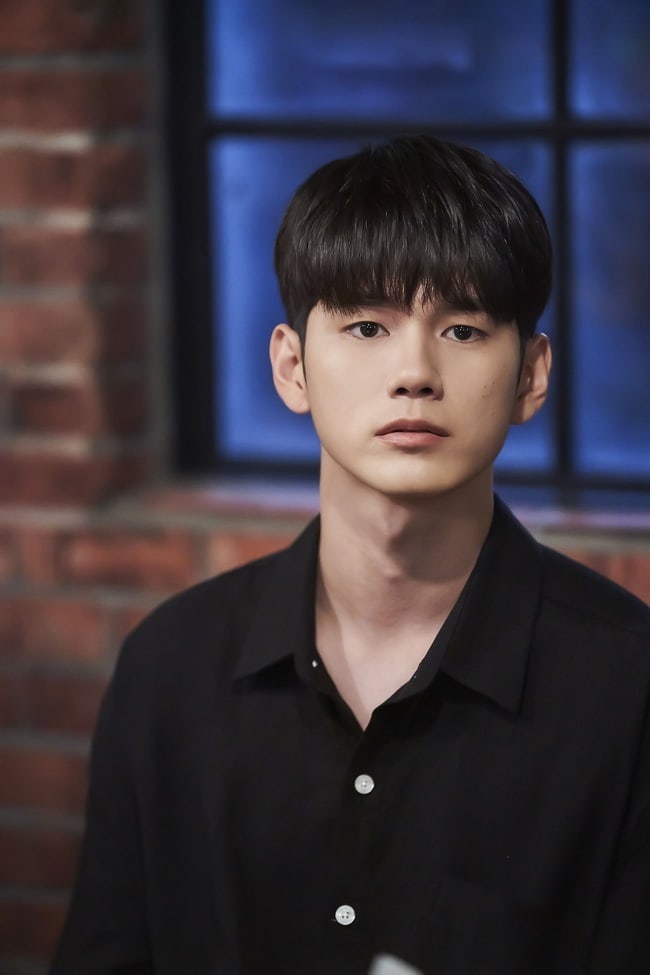 Meanwhile, Jin Sang Hyuk and Han Jin Joo (played by Baek Soo Min) provide comic relief with their usual bickering at the party, and drunk couple Kim Young Hee (played by Ahn Eun Jin) and Shin Hyun Jae (played by Choi Chan Ho) are lost in their own world as they pour each other shots. 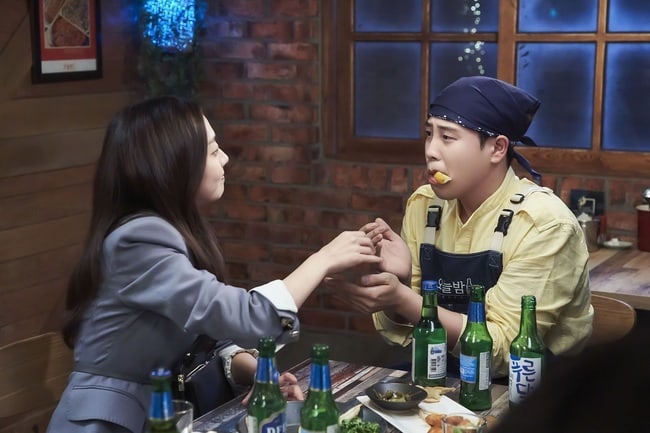 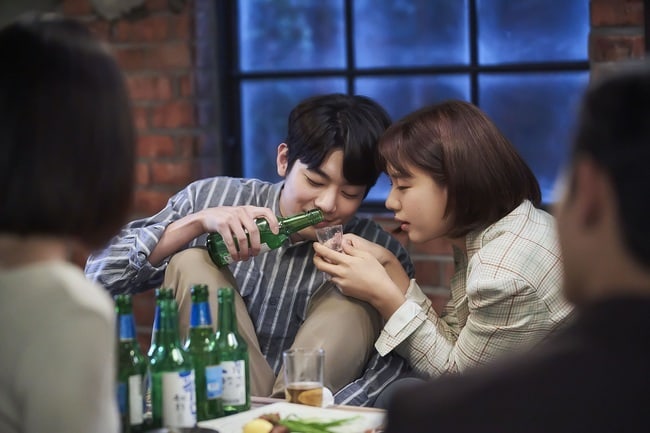 Who are you rooting for in this love triangle? Share your thoughts with us in the comments below!