Lee Hi, Jamie, And Baek A Yeon Get Together For Halloween “K-Pop Star” Reunion + Somi, Younha, And More Respond

On October 25, the three singers, who entered the spotlight together as the final top 3 on the first season of SBS’s “K-Pop Star” almost nine years ago, revealed that they had met up tor a fun Halloween bash.

All three stars took to Instagram to share photos of their sexy Halloween costumes—prompting a flood of admiring comments from their celebrity friends.

Baek A Yeon posted a photo of herself and wrote, “Early Halloween,” before adding in a comment, “Photo by Jamie.”

Singer Younha responded to the post by commenting, “Oh wow,” while Lee Hi wrote, “It’s getting hot in here.” Photographer Jamie also expressed her approval by writing, “That’s what I’m talking about…” 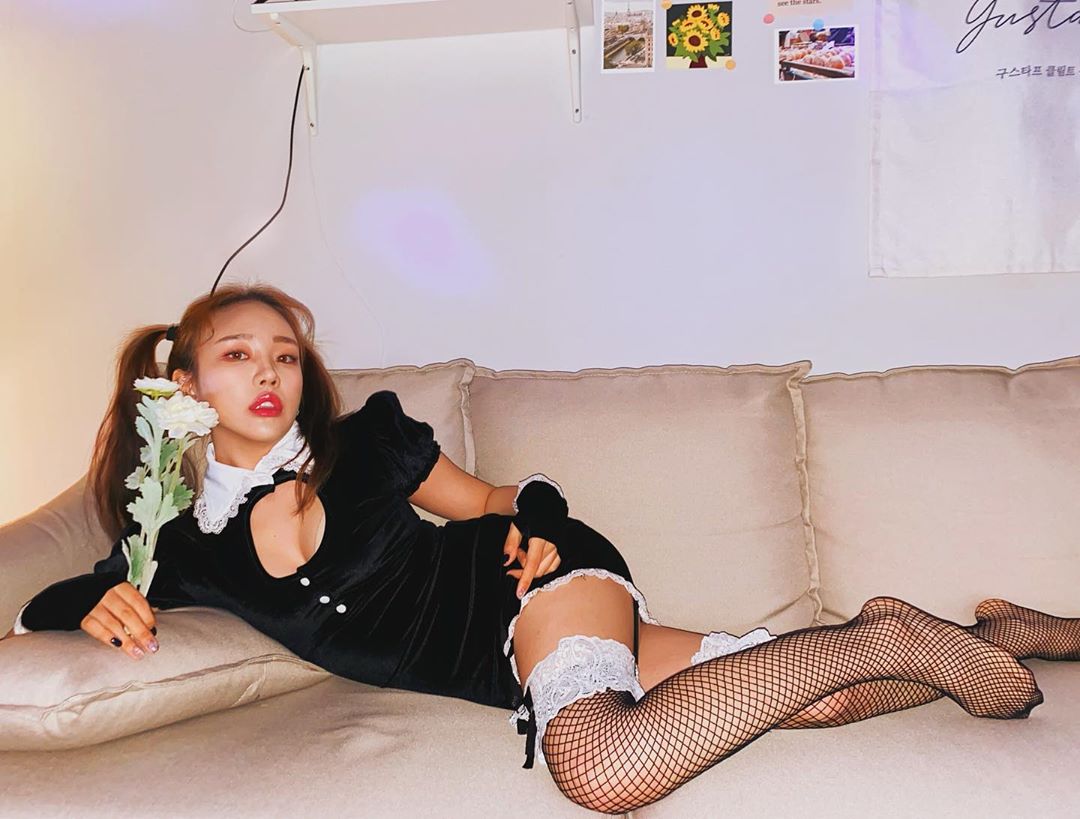 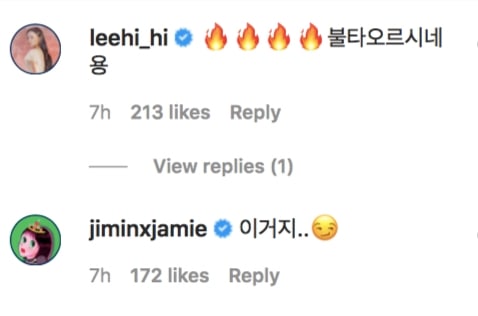 Both Lee Hi and Jamie posted the same photo of themselves posing together, and Somi showed love by playfully commenting on both posts, “Oh my.” 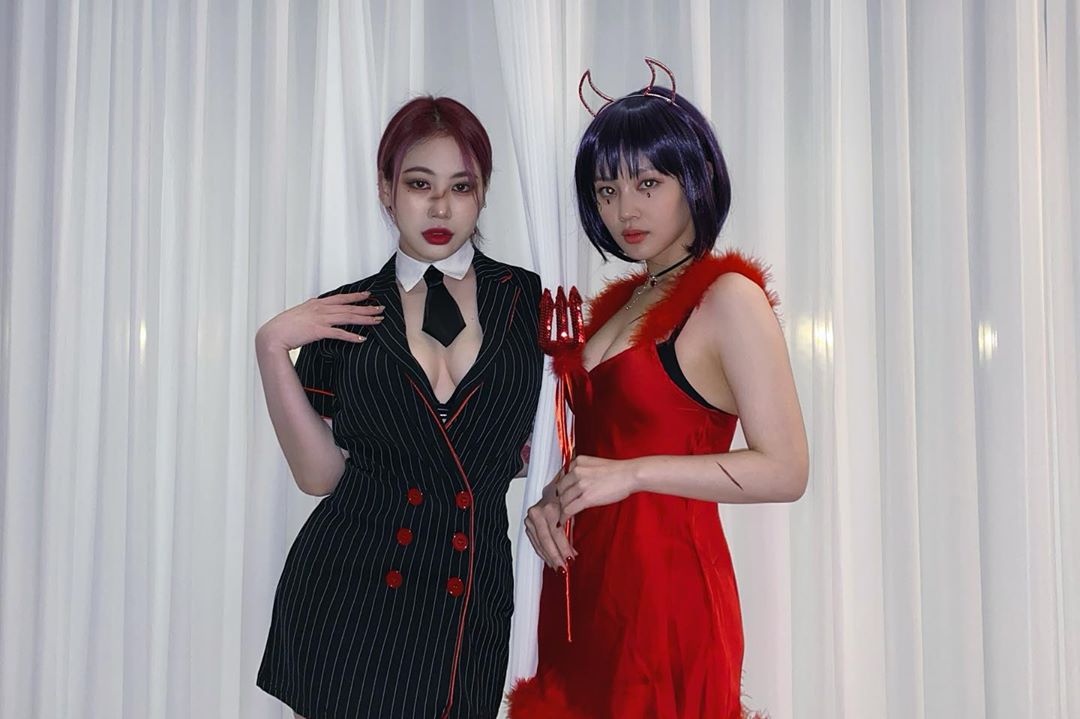 Younha also responded to Lee Hi’s photo by writing, “Whoa,” while Jamie commented, “This is it~.” Baek A Yeon came just shy of a keyboard smash as she responded in the comments, “Aaaahhhhhhhh so pretty.” 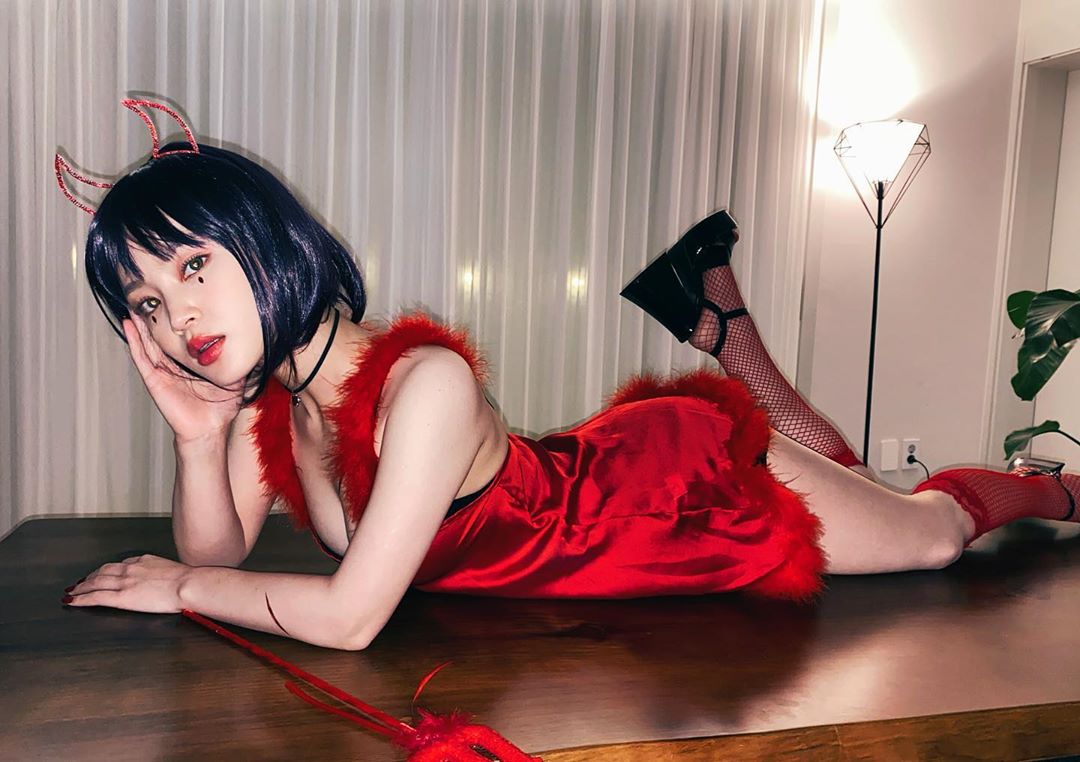 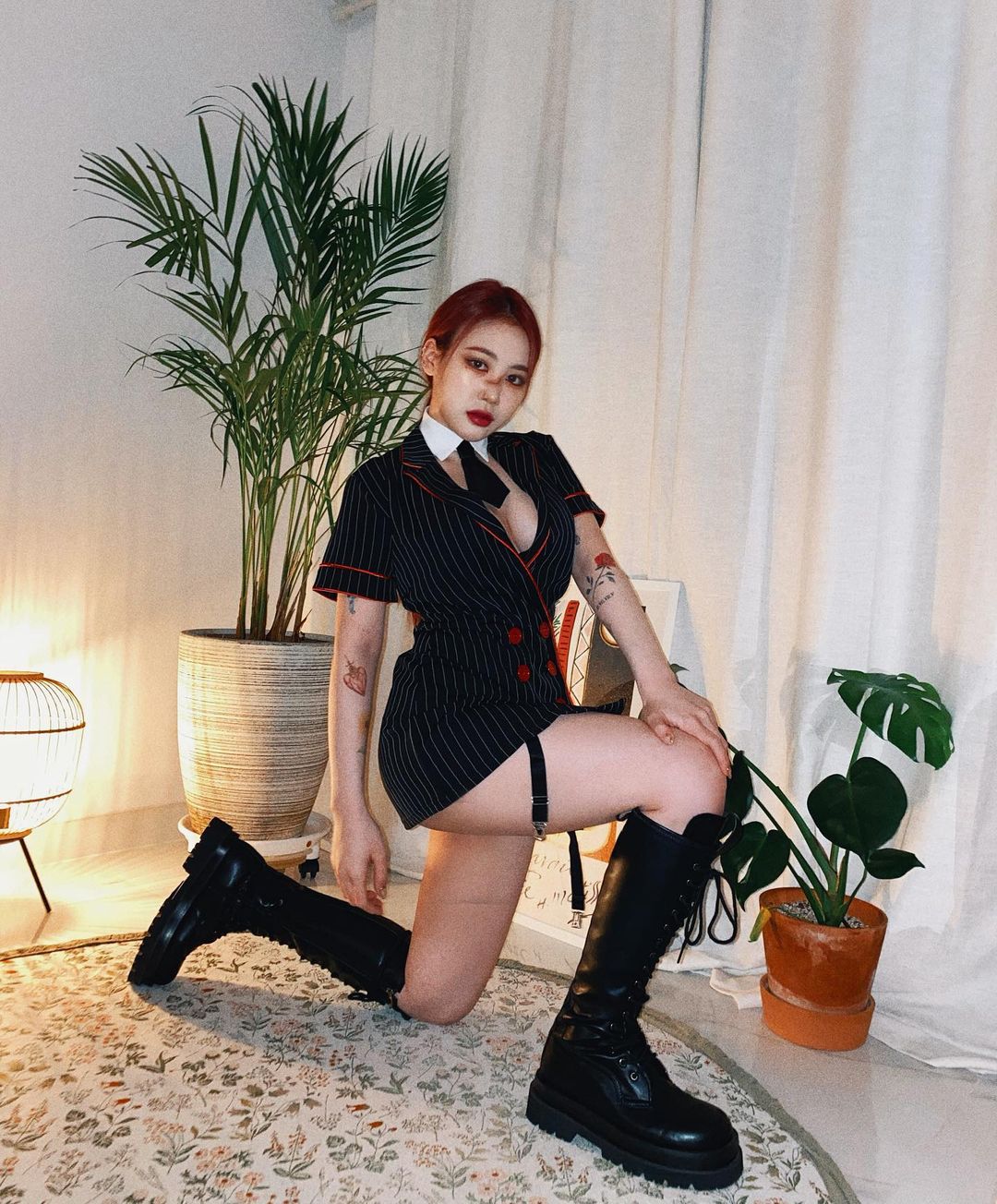 Which of the three singers’ Halloween costumes is your favorite? Let us know in the comments below!