SBS’s sci-fi action thriller drama “Alice” came to a close on October 24, and the drama’s actors have shared comments to say goodbye to the drama and its viewers.

Joo Won played the detective Park Jin Gyeom who gets involved in the world of time travel when he searches for the truth behind his mother’s murder. Joo Won shared through a video on TikTok, “I will return with another great project. Thank you. I was happy. Let’s meet again.” 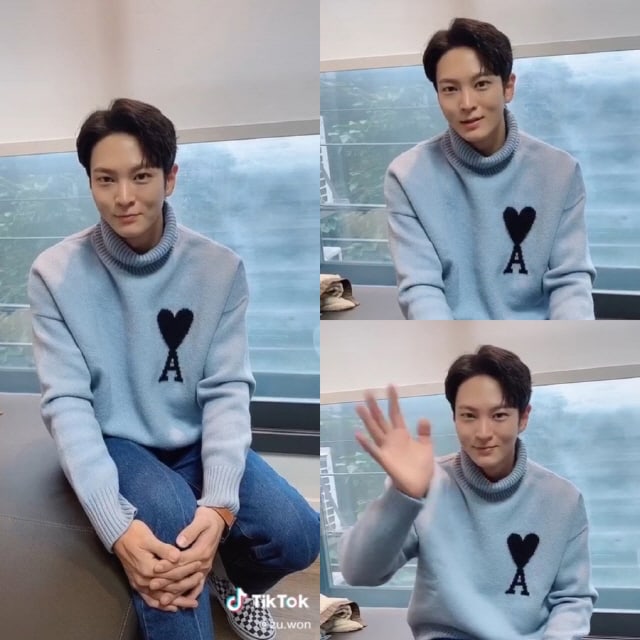 Kim Hee Sun played two roles: the genius physicist Yoon Tae Yi and the time traveler Park Sun Young. She stated through her agency, “‘Alice’ has finally come to an end. We began filming last November, and it’s October now, so it’s been about a year. Perhaps because of the amount of time I spent on it, it’s close to my heart. I feel some regret about not doing a better job, and I also feel even sadder due to the weather that’s getting colder. I really miss all of the staff members who worked hard with us, and I’ll take this opportunity to thank them. Moreover, I want to thank the viewers of ‘Alice.’ I’ll work harder and evolve further. Thank you.” 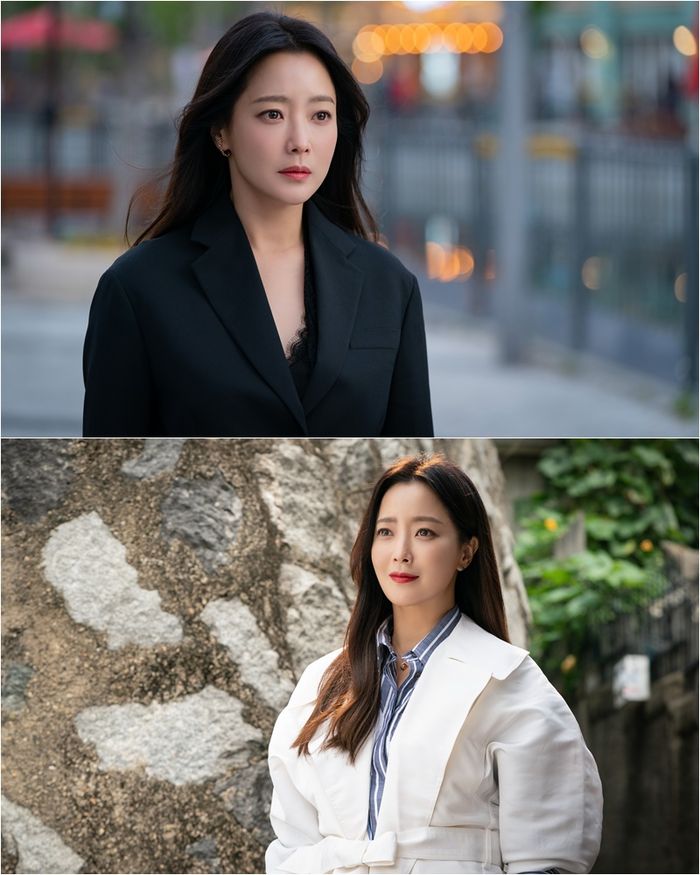 Kwak Si Yang played agent Yoo Min Hyuk, a character from the future. He shared, “There were difficult times while filming, but I also laughed and had fun on set and wrapped up filming with a thankful heart. Looking back, I do feel regret, but I think ‘Alice’ will continue to take up a large portion of my heart. I’d like to thank our viewers, and to the cast and crew who worked hard together, I love you and thank you.” 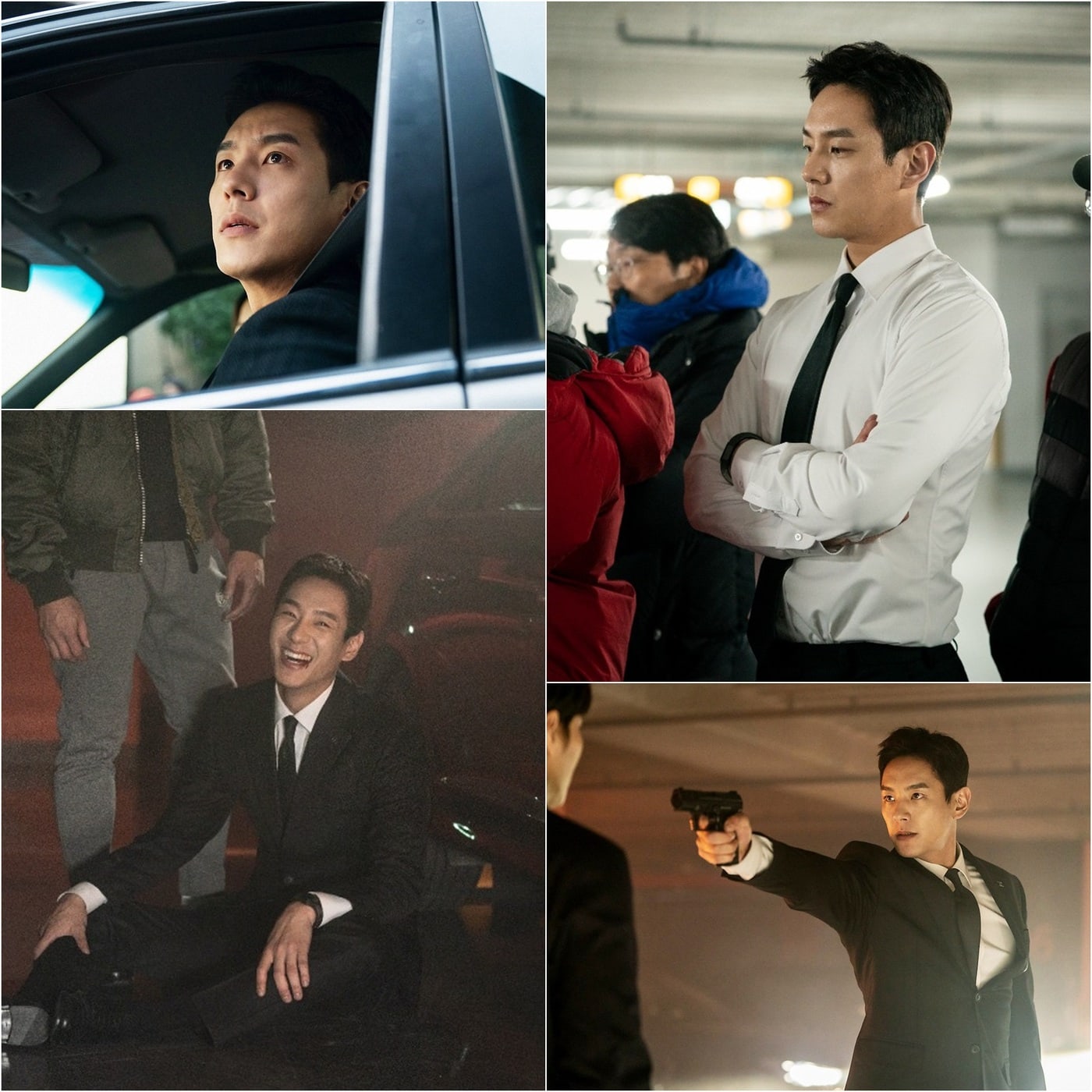 Yeonwoo expressed through her agency, “Everything was so warm about ‘Alice.’ Thanks to my sunbaes and the staff, I learned a lot and felt grateful for the experience. Once again, I’m thankful to have been able to stay in the happy time that was ‘Alice.’ Lastly, to my role model Kim Hee Sun sunbaenim, who greeted me brightly and held my hand since the first day of filming, I love you and respect you.” Yeonwoo played Yoon Tae Yi’s younger sister Yoon Tae Yeon in “Alice.” 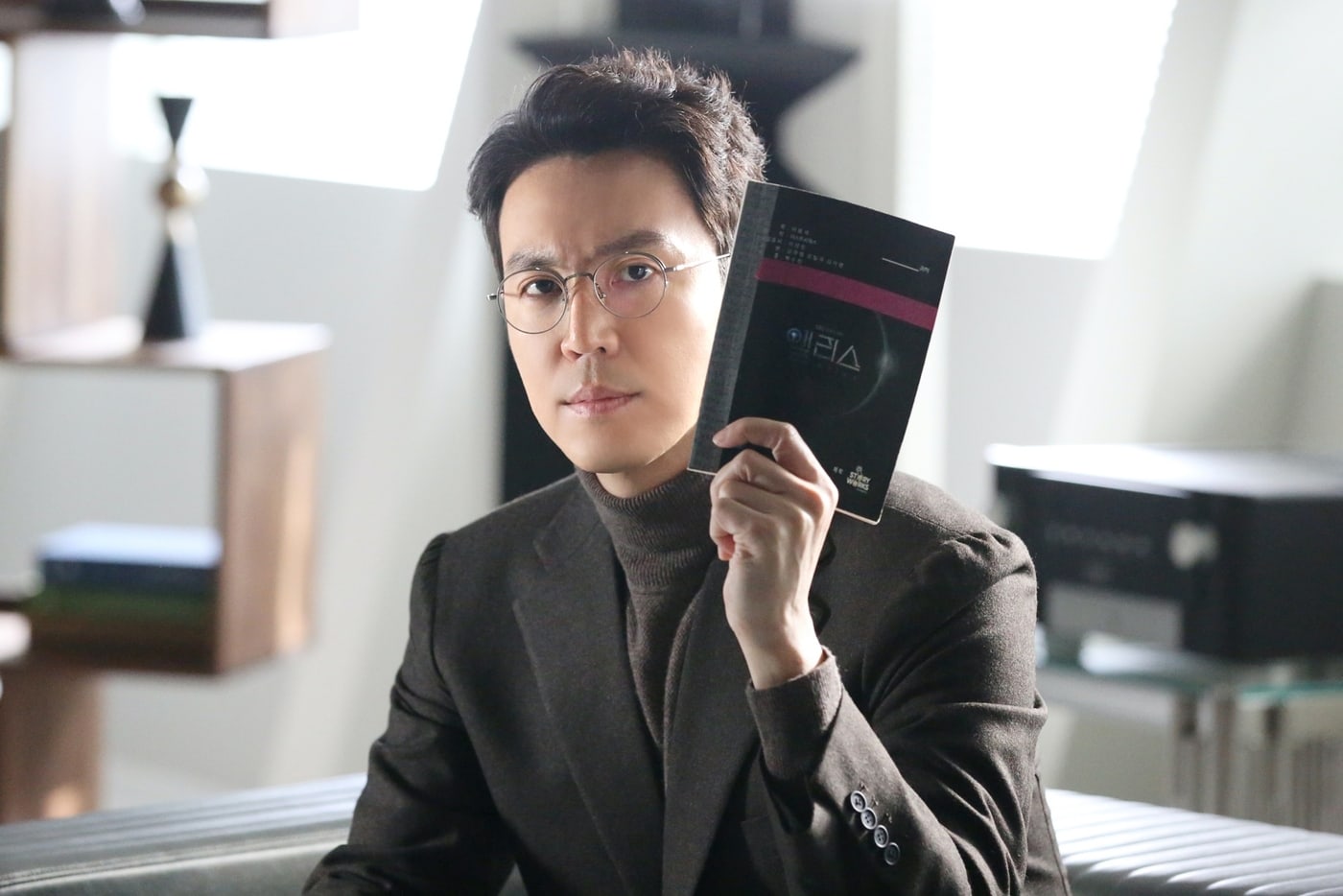 Choi Won Young took on the role of Seok Oh Won, the head of the laboratory of advanced technology. The actor stated, “First, I’d like to thank the viewers who enjoyed ‘Alice’ until the end. I thank the staff, who worked hard to film for extended periods of time, the actors, the director who led the set and completed the story, the screenwriter, and everyone who worked on creating the drama. It was an honor to participate in such an amazing project. I was happy to be able to entertain and leave an impression on viewers through ‘Alice.’ I hope everyone’s future is warm and peaceful.”

Watch “Alice” below with English subtitles!