Previously, Seo Dal Mi met up with Nam Do San after spending her childhood writing letters to who she thought was him. Nam Do San ended up going to the party that Seo Dal Mi invited him to of his own free will, playing the role of the Nam Do San that she knew from the letters. Viewers are already invested in seeing how their unpredictable story will unfold.

New stills show Nam Do San and Seo Dal Mi meeting up under a streetlight at night. Dressed in a suit jacket, Nam Do San looks dashing as he smiles at Seo Dal Mi, who returns the smile after he escorts her to her house. Their newfound friendliness signals that their relationship may have progressed one step further. 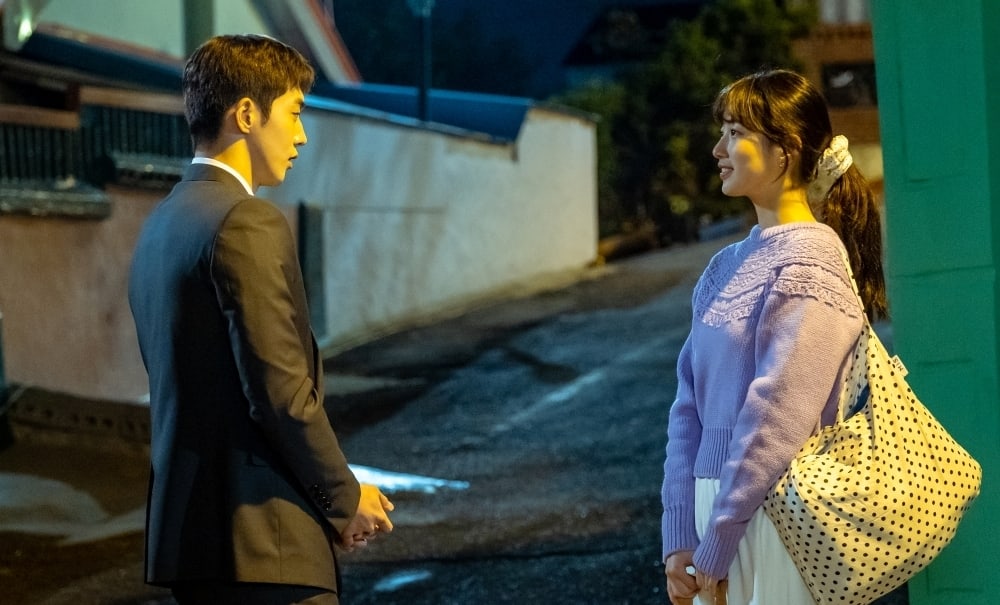 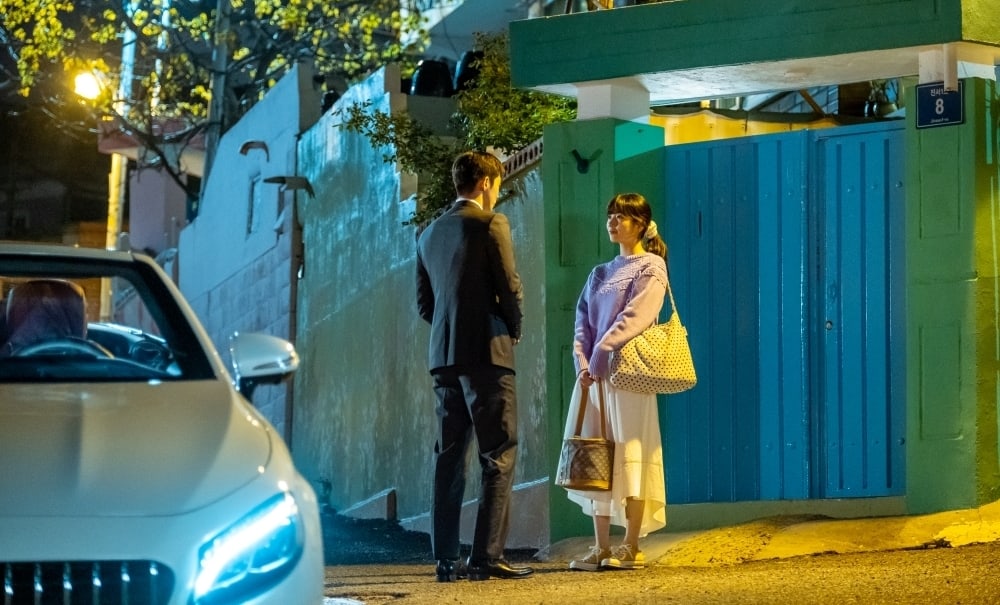 Seo Dal Mi is also setting out to found her own company, having recently quit her office job. Her sister Won In Jae (Kang Han Na), tired of being used by others, is also trying her hand at beginning a startup company. In another set of stills, the two sisters run into each other at the Hackathon, part of a competition to win company space in Sandbox. 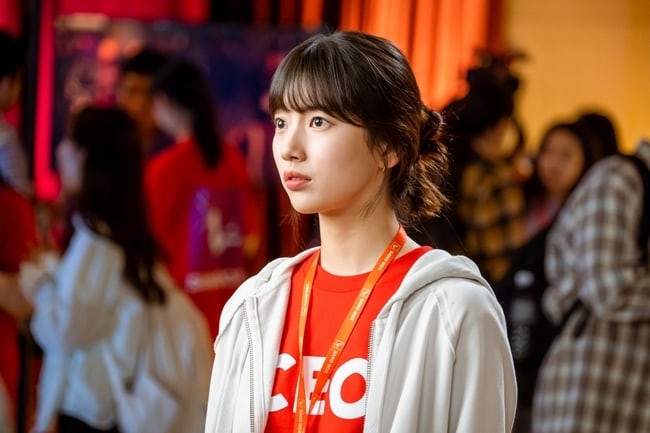 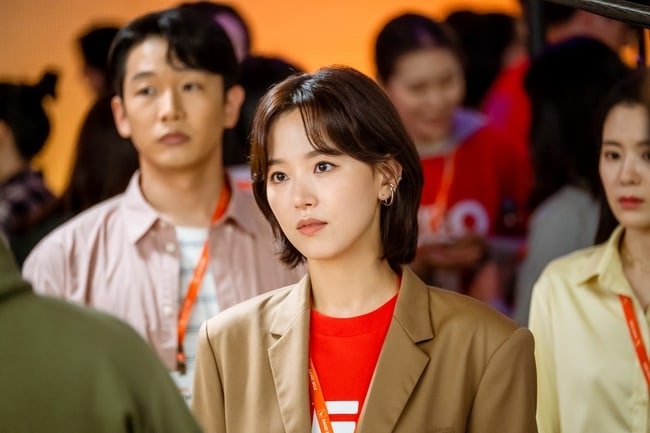 Both sisters wear shirts emblazoned with the letters “CEO” as they stare down Nam Do San, who lowers his head under their earnest gazes as he attempts to come to a decision. Although he already confessed his feelings for Seo Dal Mi, Nam Do San could benefit more from the skills of Won In Jae, who has already proved herself in the business world. Viewers are curious to see what choice he will make. 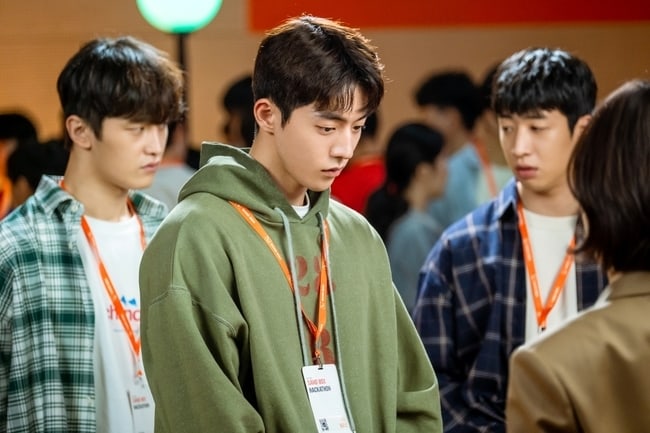 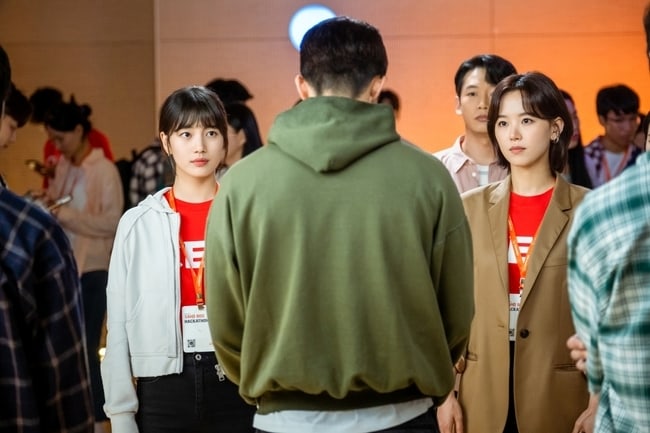