“The Spies Who Loved Me” Staff Praises Shinhwa’s Eric, Yoo In Na, And Im Joo Hwan For Their Teamwork Behind The Scenes

The stars of MBC’s new drama “The Spies Who Loved Me” are getting along great behind the scenes!

“The Spies Who Loved Me” is a suspenseful romantic comedy about a woman who inadvertently gets caught up in the world of espionage. Yoo In Na stars in the drama as Kang Ah Reum, a wedding dress designer who gets married twice—and accidentally marries an undercover spy both times.

The production staff of “The Spies Who Loved Me” raved about the three leads’ teamwork and chemistry, which has not only been shining through in the drama, but has also been lighting up the set behind the scenes.

Releasing a set of fun behind-the-scenes photos from filming, the drama’s producers remarked, “The actors’ synergy and teamwork is amazing, as is the skillful acting of the stars, who have been tightly knitting together romance, espionage, action, and even comedy. The value of their teamwork will shine through even more with each new episode.”

They went on to tease, “[In this week’s episodes], the unpredictable espionage warfare of these three characters with hidden secrets will begin in earnest. Please look forward to it.” 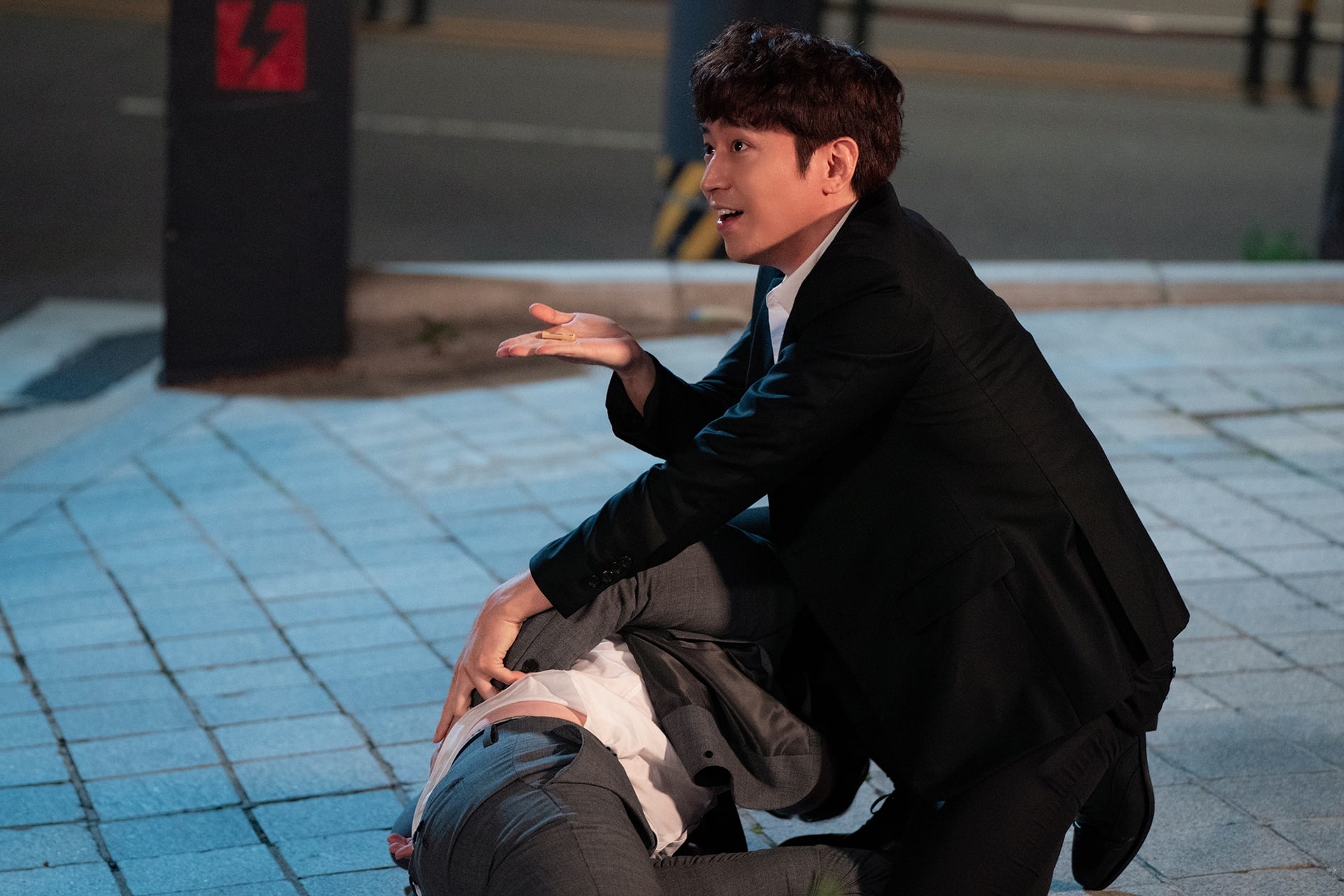 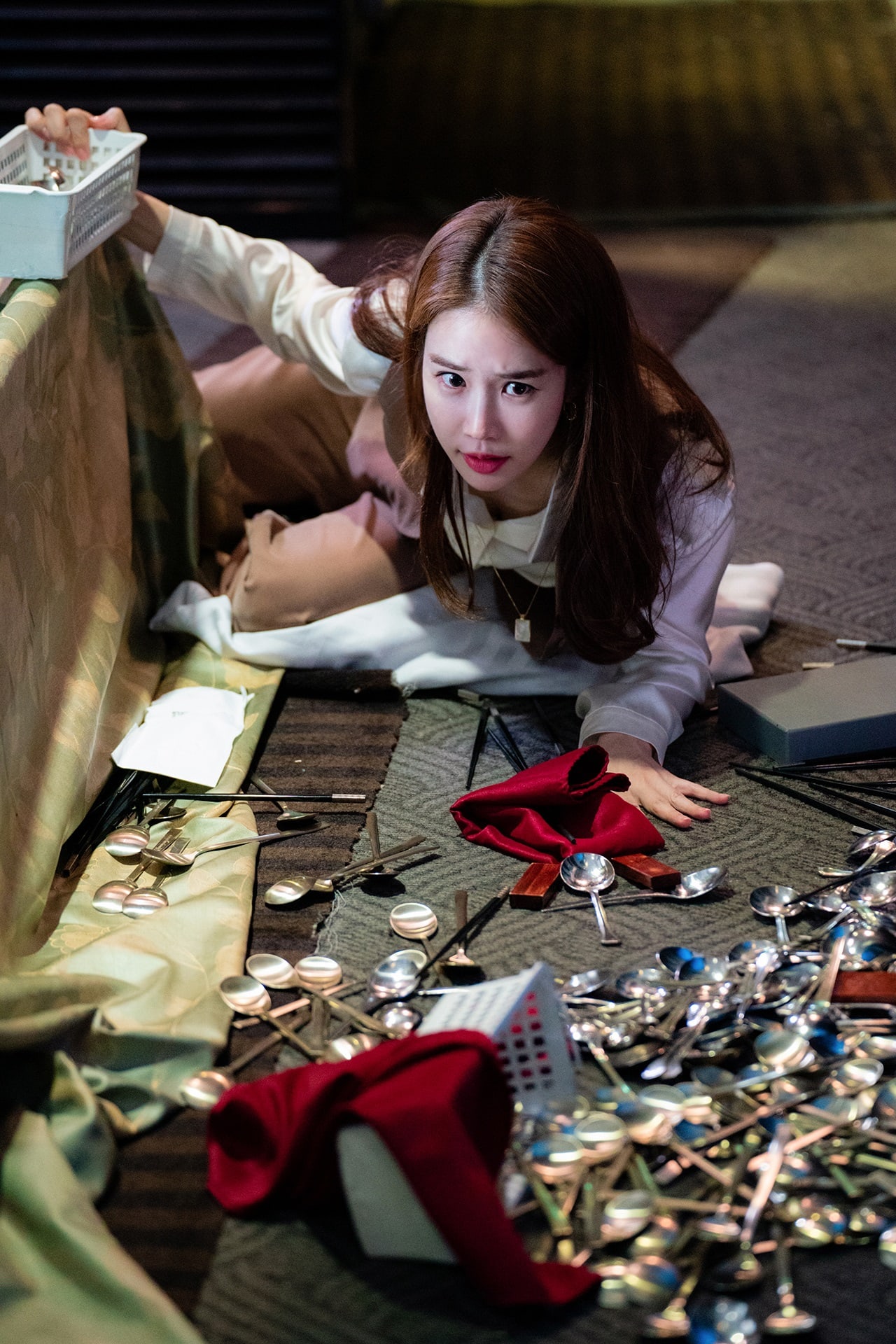 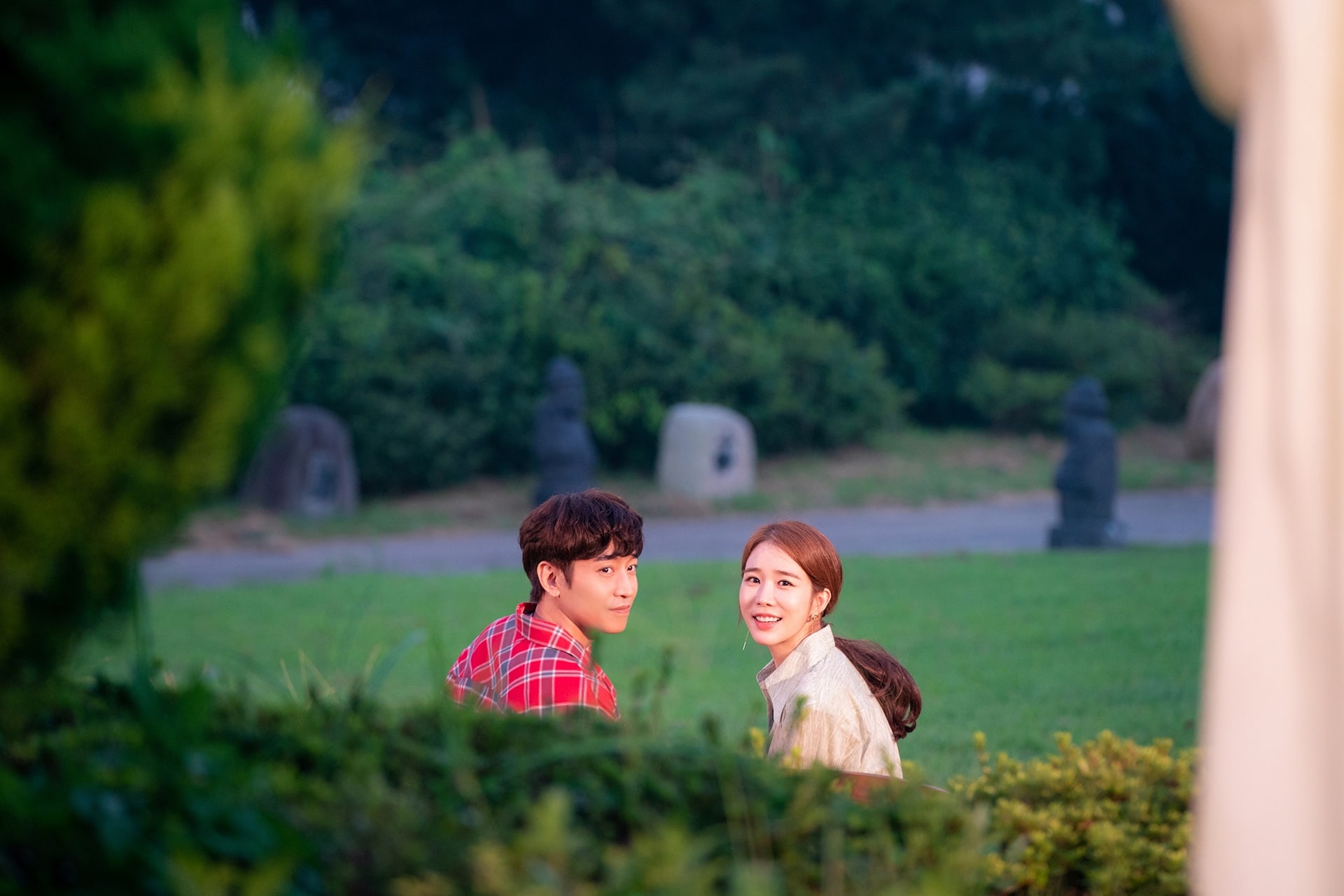 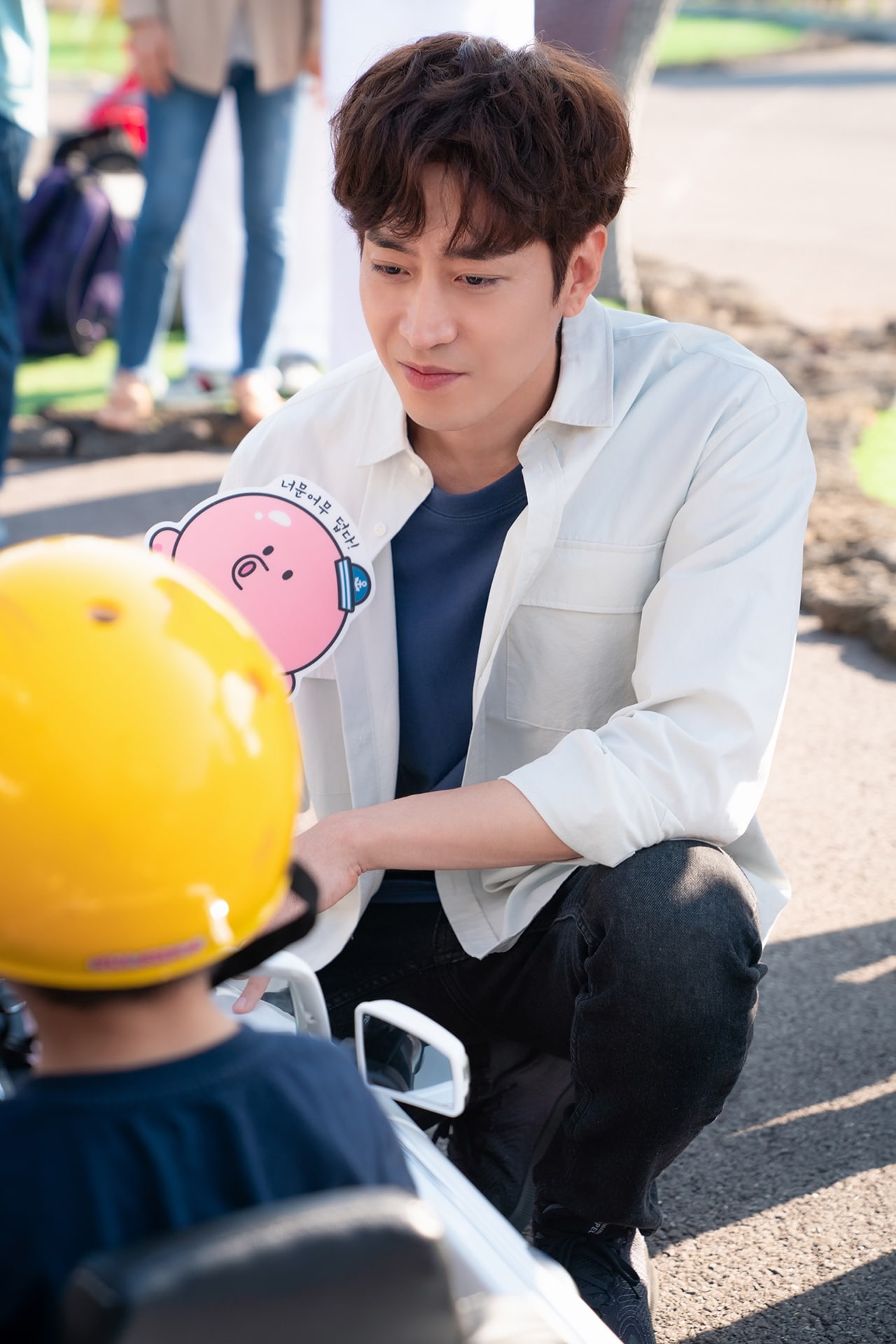 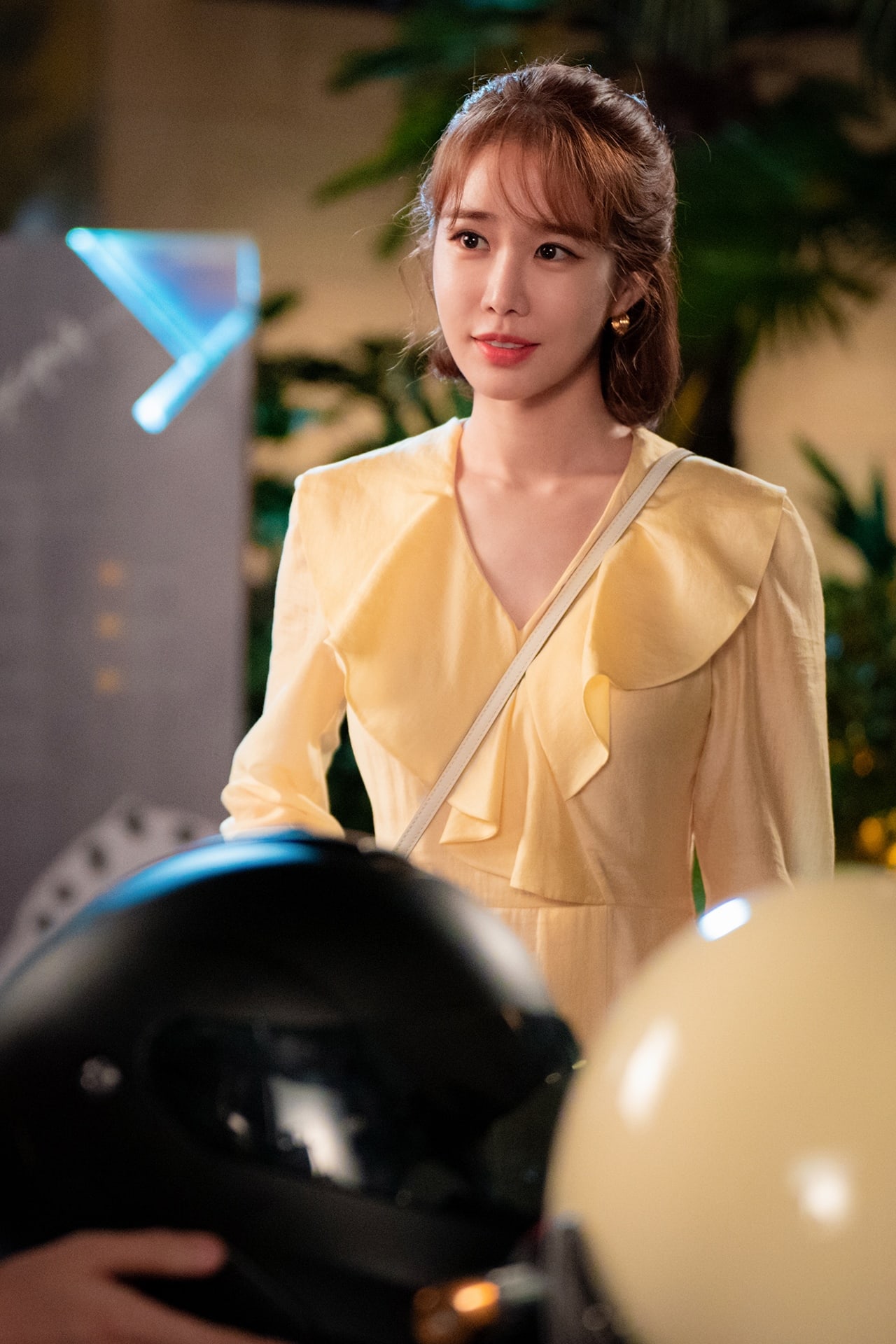 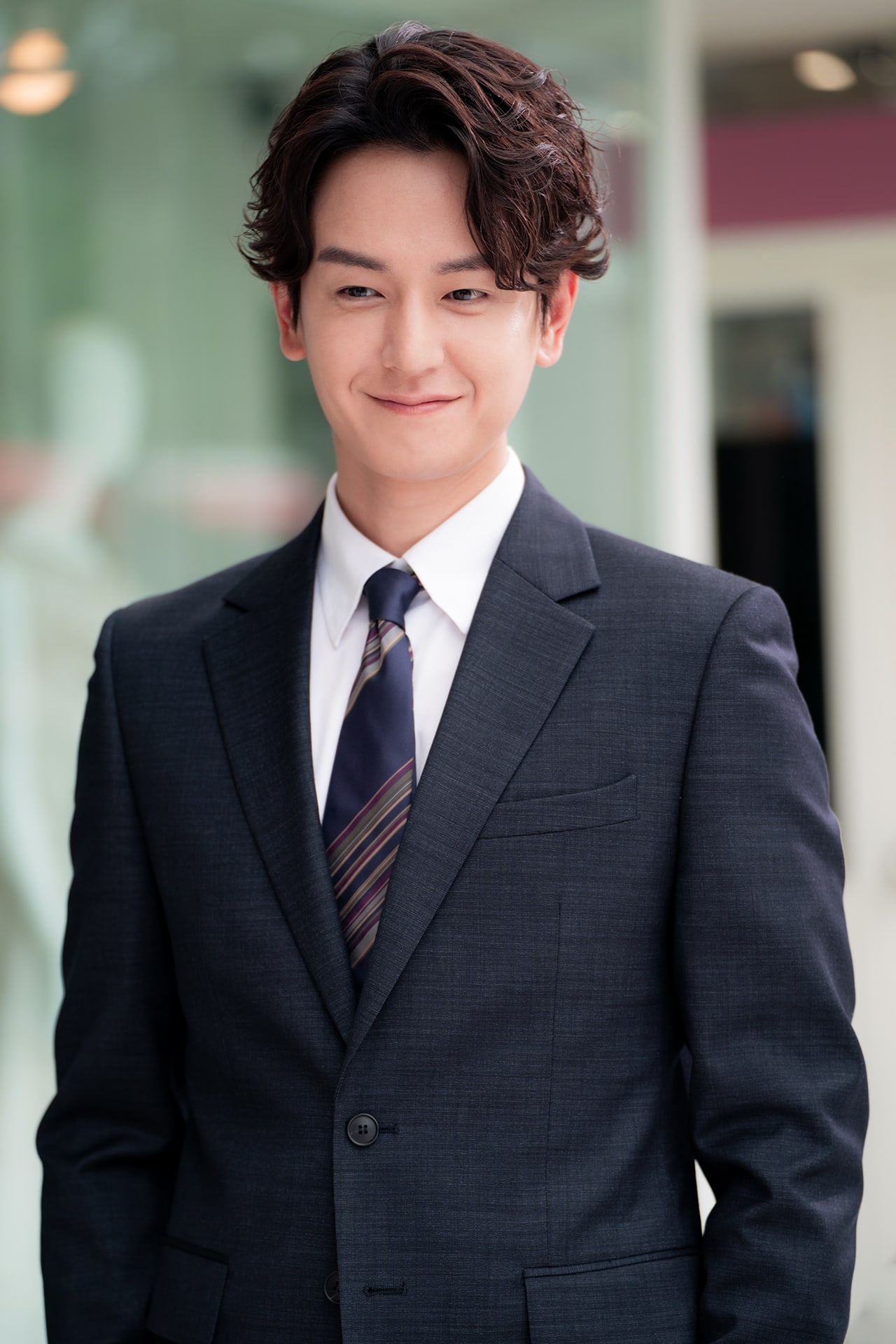