On the October 25 episode of the KBS 2TV reality show, Park Joo Ho’s family made their long-awaited return to the program—with their adorable newest addition Jin Woo in tow.

Na Eun and Gun Hoo were visibly excited to see the show’s production staff again after nearly a year away, and they also cutely showered their youngest sibling with tons of affection as their dad Park Joo Ho introduced him to viewers. 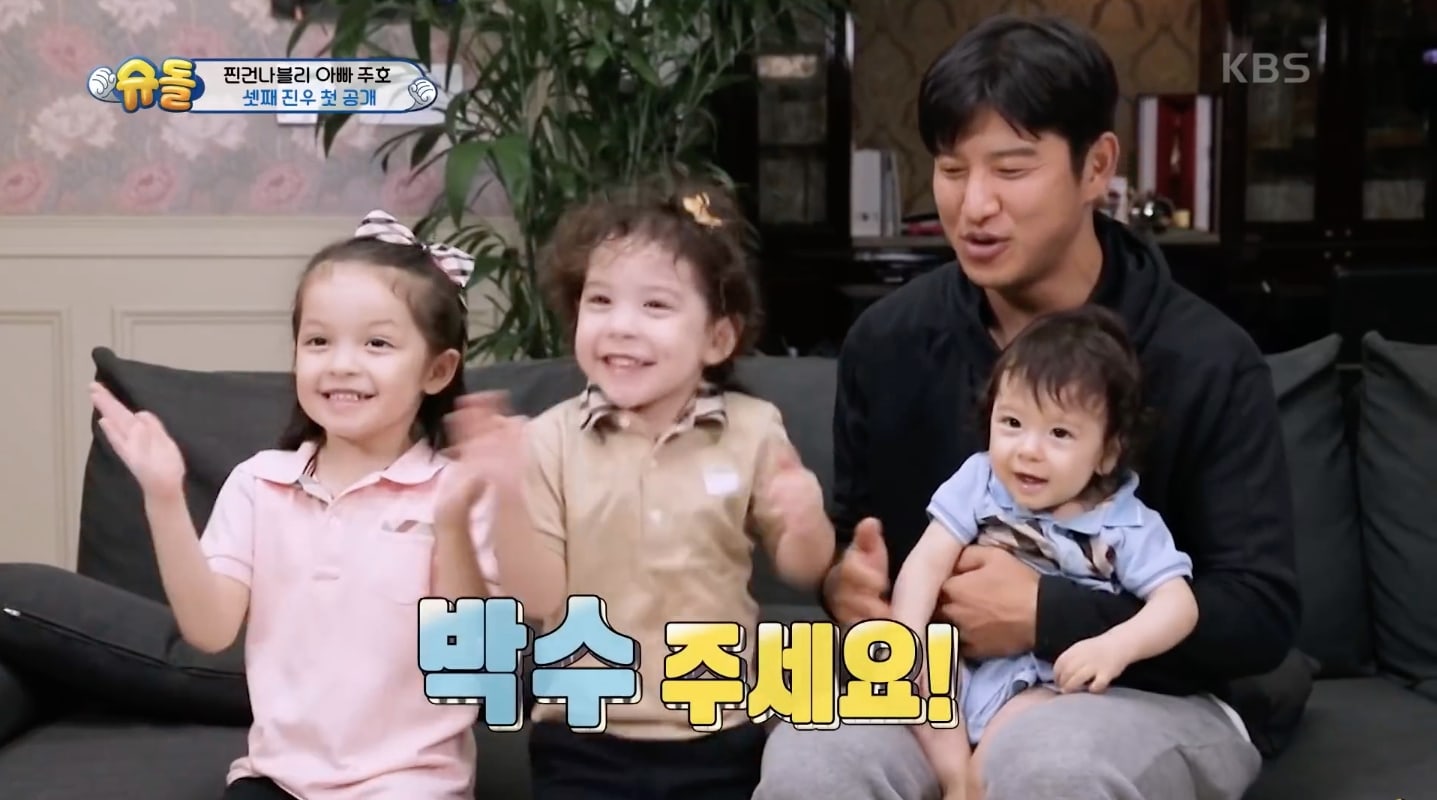 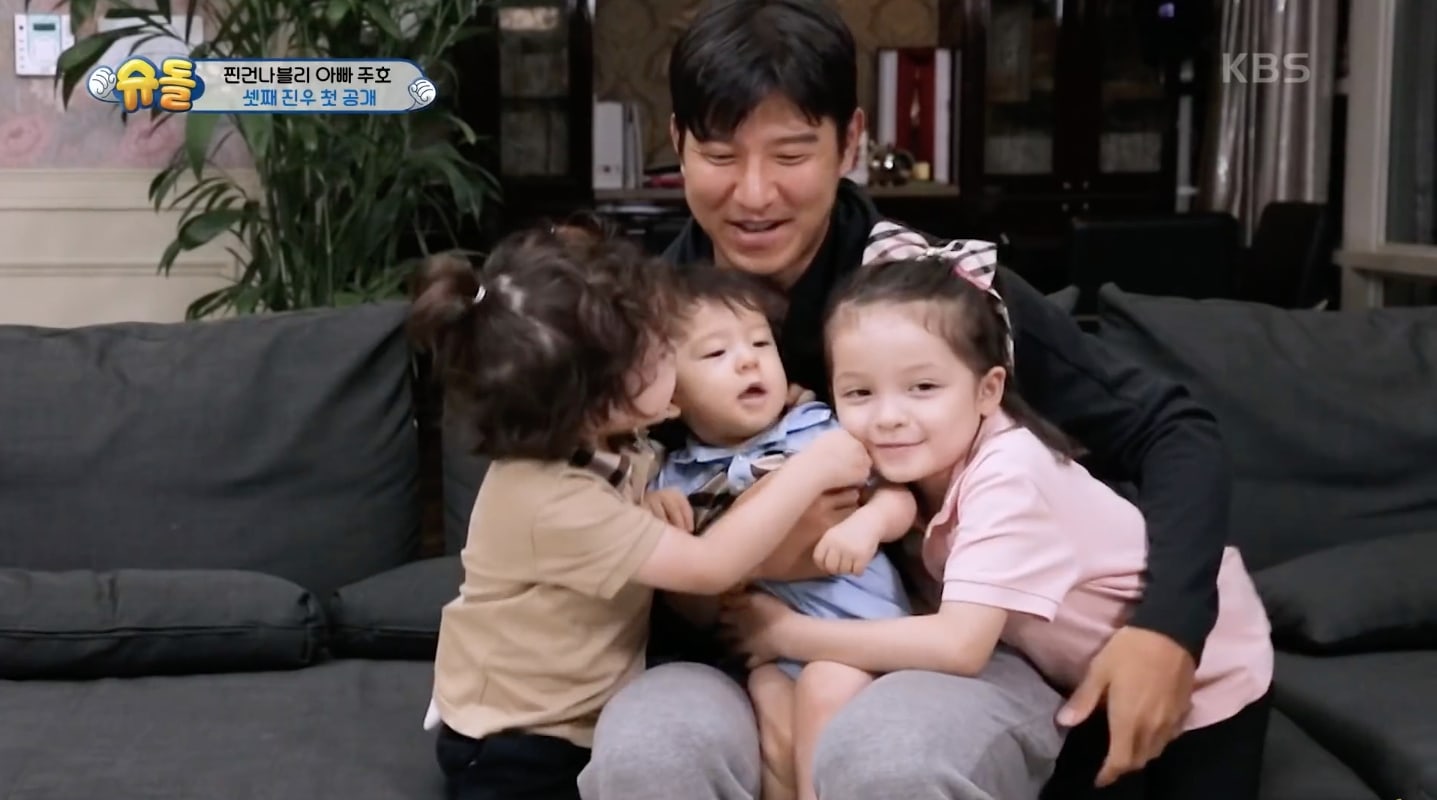 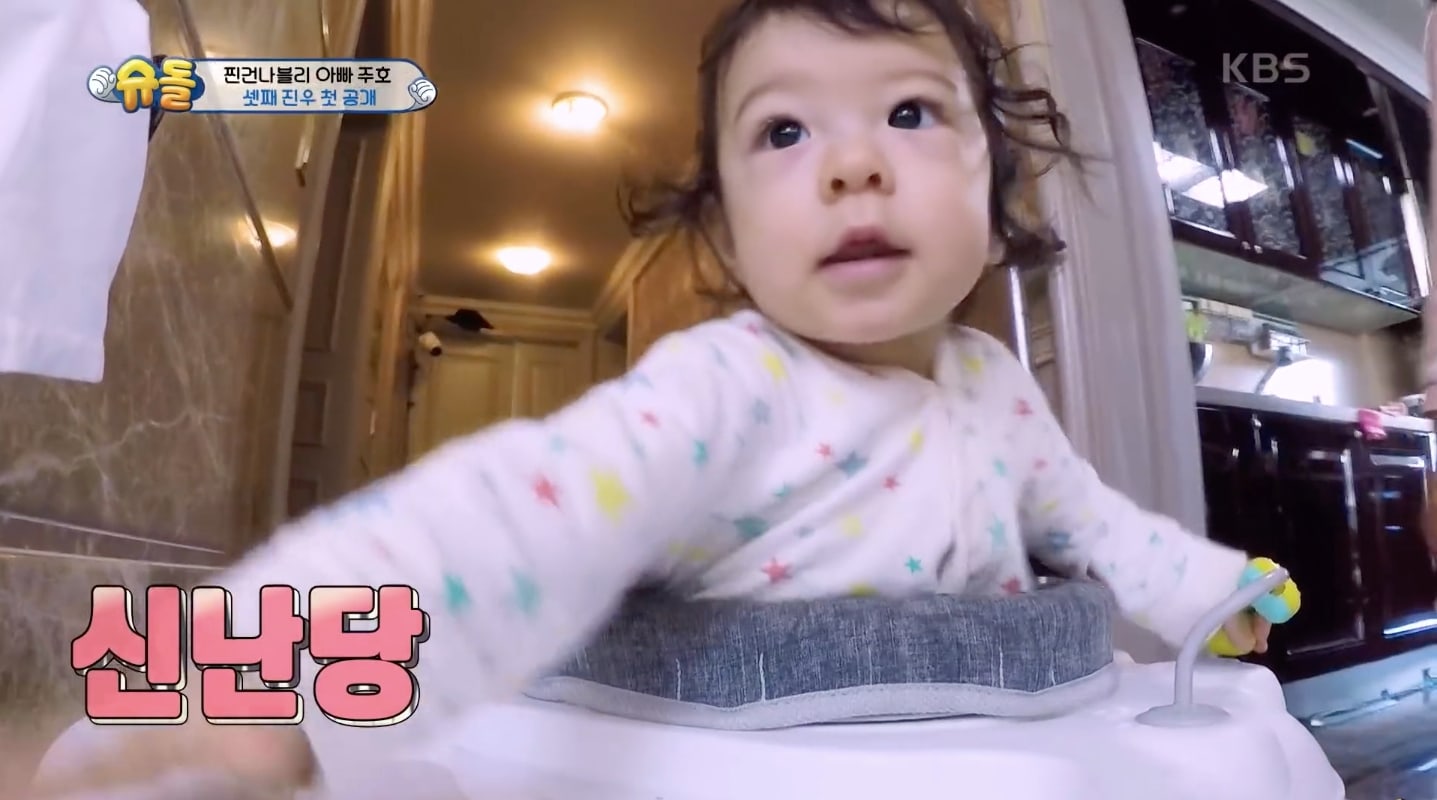 In addition to pointing out Jin Woo’s resemblance to his older brother Gun Hoo, the show also compared Gun Hoo’s doting on Jin Woo to the way Na Eun used to dote on Gun Hoo when he was younger.

Check out the clip of Jin Woo’s first appearance on the show below!

Watch the full episode of “The Return of Superman” with English subtitles here:

Jin-Woo
The Return of Superman
Park Joo Ho
Na Eun
Gun Hoo
How does this article make you feel?