“The Uncanny Counter” tells the story of demon hunting “counters” that disguise themselves as employees of a noodle restaurant to find and defeat demons. The drama is based on the Daum webtoon of the same name. The story will cover the battle between evil spirits that come down to Earth for eternal life and counters that are equipped with various abilities like psychometry and healing.

Jo Byeong Gyu will play the role of So Moon, an elite counter. Kim Sejeong will play Do Ha Na, the best human radar among counters who boasts a 100 percent accurate evil spirit detection rate.

In the set of photos released, So Moon and Do Ha Na show their opposite approaches in enjoying a meal. The two take a moment to fill their empty stomachs with pork belly in the middle of training. So Moon gets serious about grilling pork belly just right for the optimal meal. 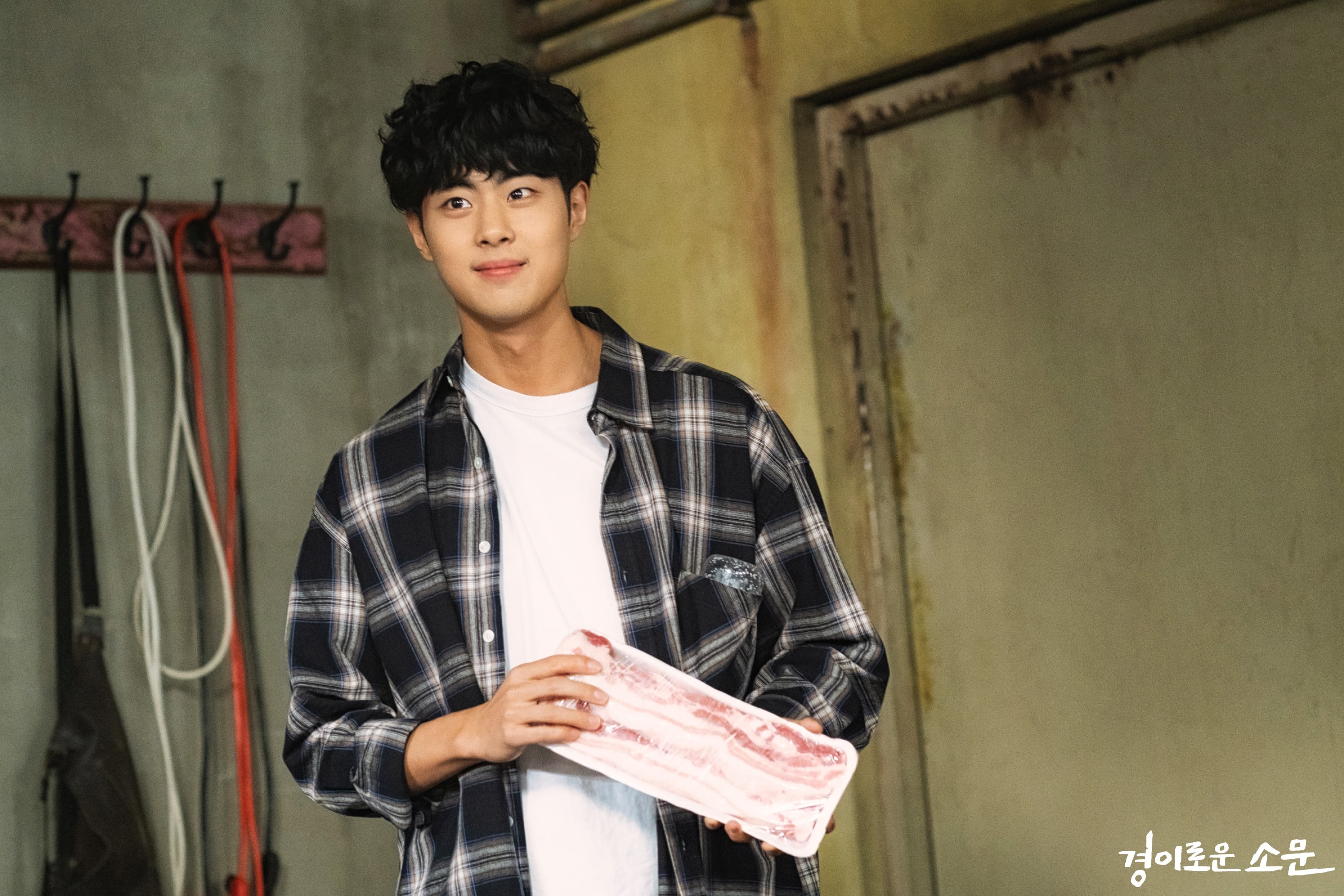 On the other hand, Do Ha Na is already preoccupied with eating. In one photo, Do Ha Na pauses during the meal with chopsticks in hand and a flustered look on her face. In the drama, her character likes to keep distance with others and is extremely uncomfortable with physical touch. It raises the question of what kind of remarks So Moon must have made for Do Ha Na to react in such a way while eating. Furthermore, how will Do Ha Na change after meeting the lively So Moon? 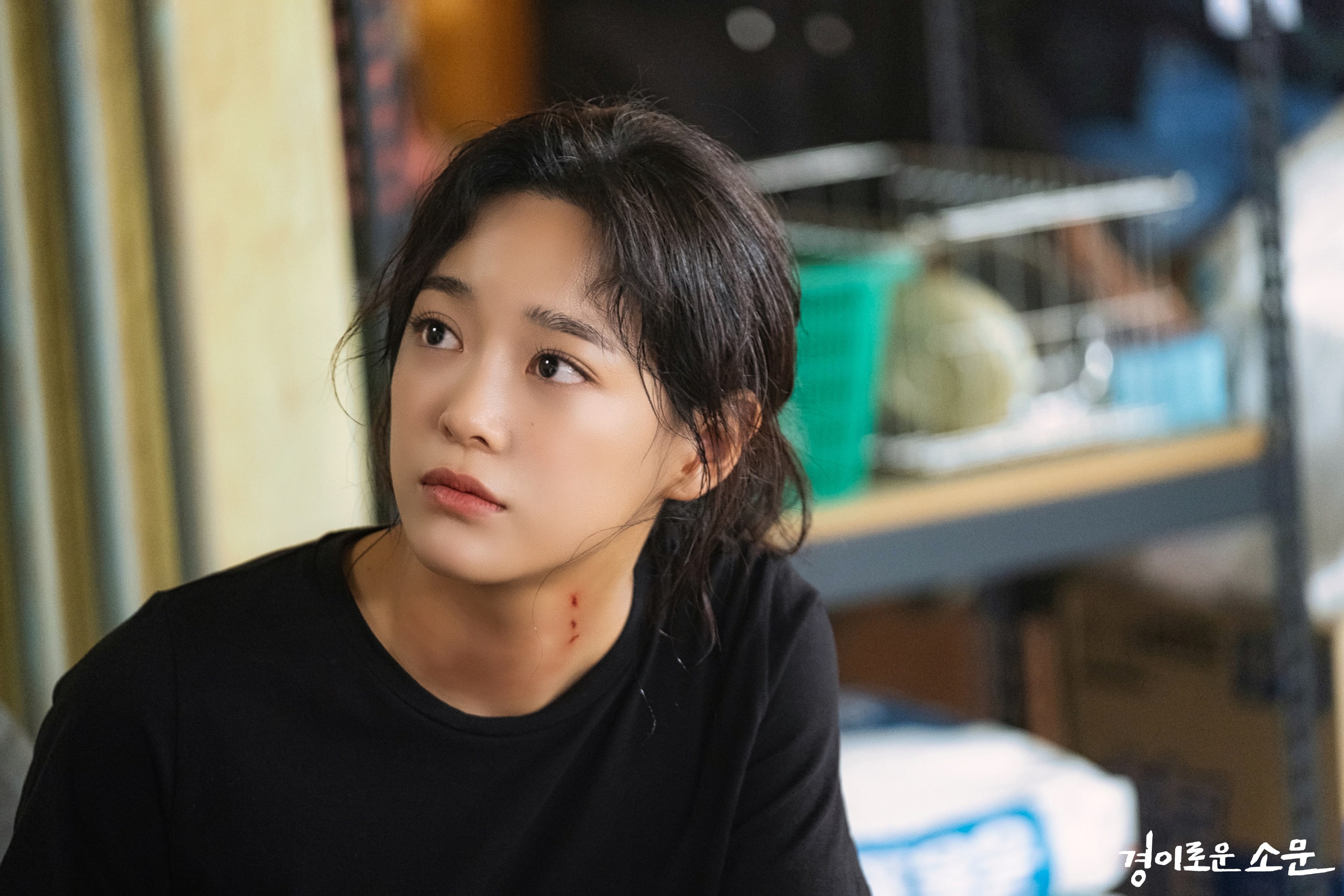 Over this simple meal, the two counters already show signs of interesting chemistry in the making. What kind of relationship will they build as they go out and have action-packed adventures? 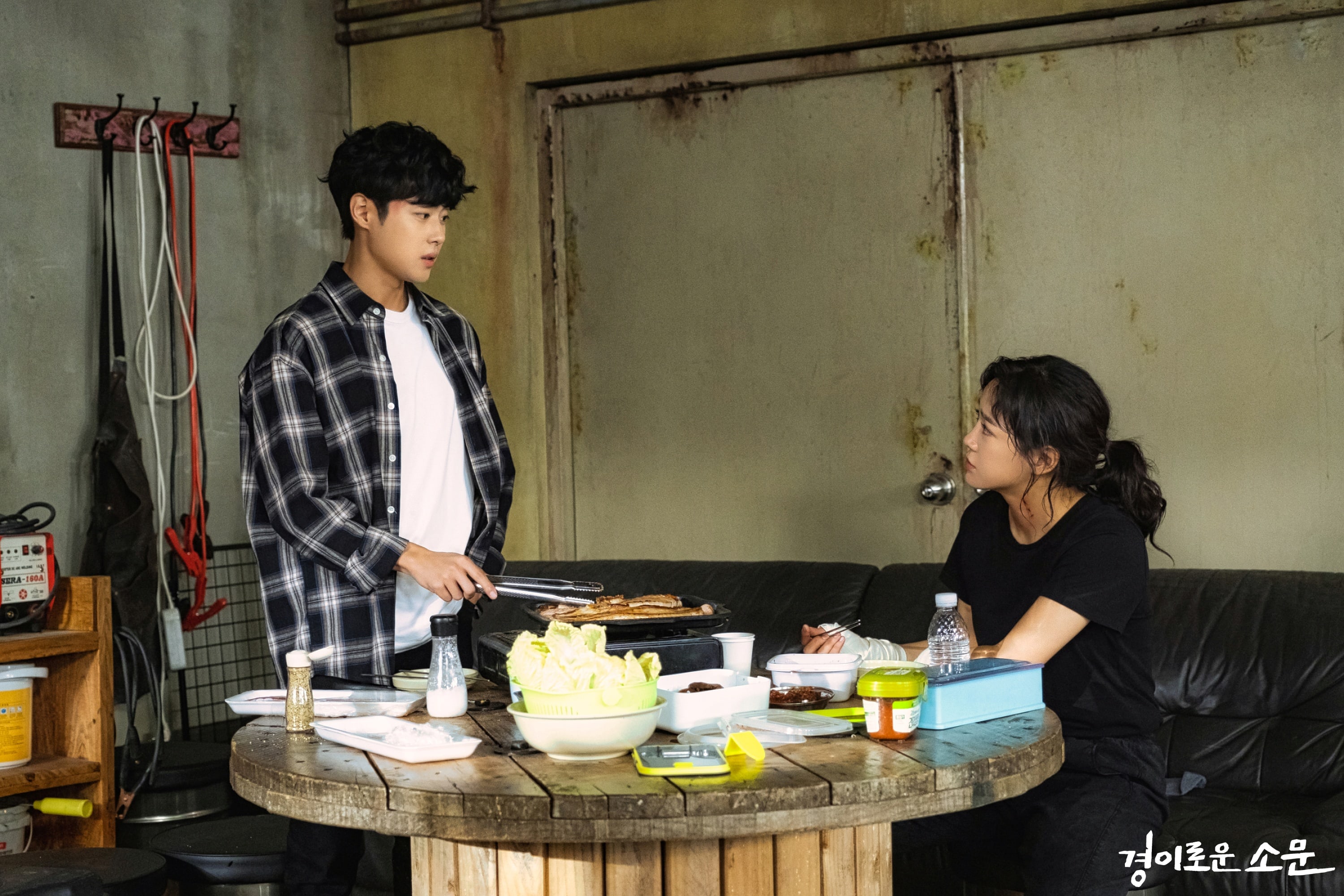 OCN’s production team commented, “Jo Byeong Gyu and Kim Sejeong were both born in 1996. They were able to befriend each other and work together seamlessly from the first day of filming. They have us excited for what kind of synergy they’ll show off in the future.” They added, “Please look forward to the first broadcast in which the two have put all their passion and determination into and what kind of story will unravel with their explosive energy.”

The first episode of “The Uncanny Counter” will air November.

In the meantime, check out Kim Sejeong in “I Wanna Hear Your Song” here:

gugudan
Kim Sejeong
Jo Byeong Gyu
The Uncanny Counter
How does this article make you feel?