“Kairos” Cast Describes Their Characters, Reveals What They Would Change About Their Pasts, And More

On October 26, the upcoming MBC drama “Kairos” held a press conference with the director and lead actors.

The cast began by revealing the reasons why they decided to take part in the drama, which included the immersive storyline as well as the passion and energy of producing director (PD) Park Seung Woo. Lee Se Young commented, “I grew fond of this drama due to the interesting script and my trust in the director.” Shin Sung Rok added, “I could see the sincerity in PD Park Seung Woo’s eyes. I knew I had to take on the role as soon as I saw the look in his eyes.”

PD Park Seung Woo said, “Even before I took on this production, I thought long and hard about who to cast. After taking on the drama, I put out offers without a second thought. I think my sincerity got through to them. I’m lucky to be working together with everyone.” 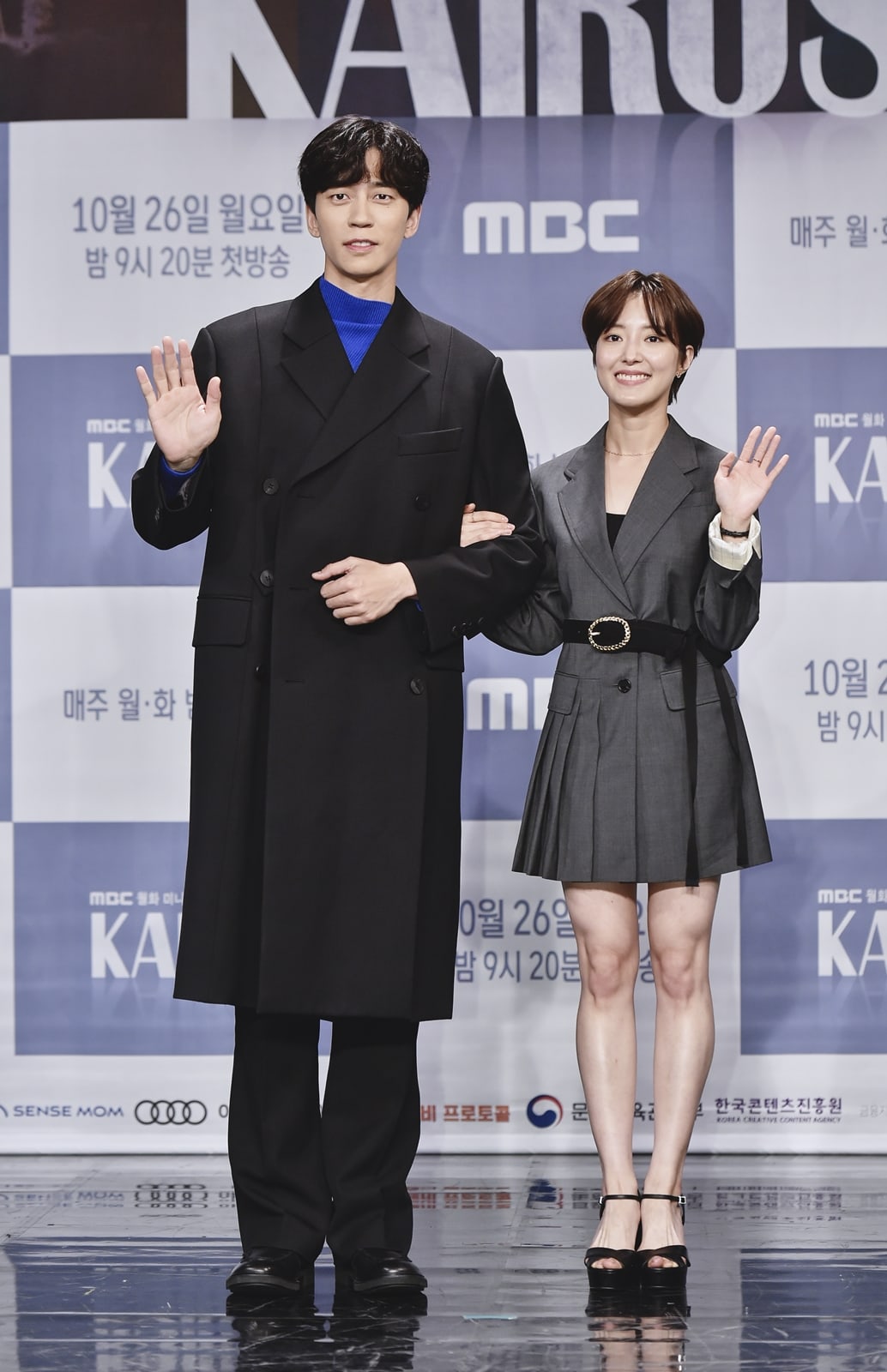 Shin Sung Rok commented on his role as a man who loses his daughter, saying, “Since I have a daughter as well, there were a lot of parts that spoke to me. It wasn’t easy since I had to express a lot of strong emotions, and I’m not really the type of person who does method acting. However, since the script was written well, I think I was able to act more naturally.”

Lee Se Young also delved into detail about her character as well as the reason why she cut her hair. “Han Ae Ri didn’t seem like the kind of character who had long and flowy hair,” she explained. “Han Ae Ri lives a busy lifestyle, so I wanted to give her a change. I figured that short hair would suit her.”

Ahn Bo Hyun takes on the role of Kim Seo Jin’s right-hand man Seo Do Kyun. On how he immersed himself in the role, he explained, “Whenever I act, I work hard to relate to the character. I was quite worried about how to become this character since I have never tried being a white-collar worker before. In the process of becoming Seo Do Kyun I’ve worked on finding commonalities between us, so it’s become easier.”

Nam Gyu Ri also spoke about her character Kang Hyun Chae, who shows a great deal of motherly love while she loses a child. The actress said, “I was afraid that I wouldn’t be able to express that feeling of motherly love well. This character has a lot of different sides to her. Since she’s one who always has to stabilize herself by thinking rationally, I think I’ve been experiencing growing pains both personally as well as in my role.”

WINNER’s Kang Seung Yoon plays the role of Im Geon Wook, Han Ae Ri’s longtime best friend who is always ready to rush to her aid. He thanked the director, saying, “I’m trusting in the director while I act. He always eagerly nudges me in the right direction, so thanks to him I’m gaining more self confidence as we continue filming.” 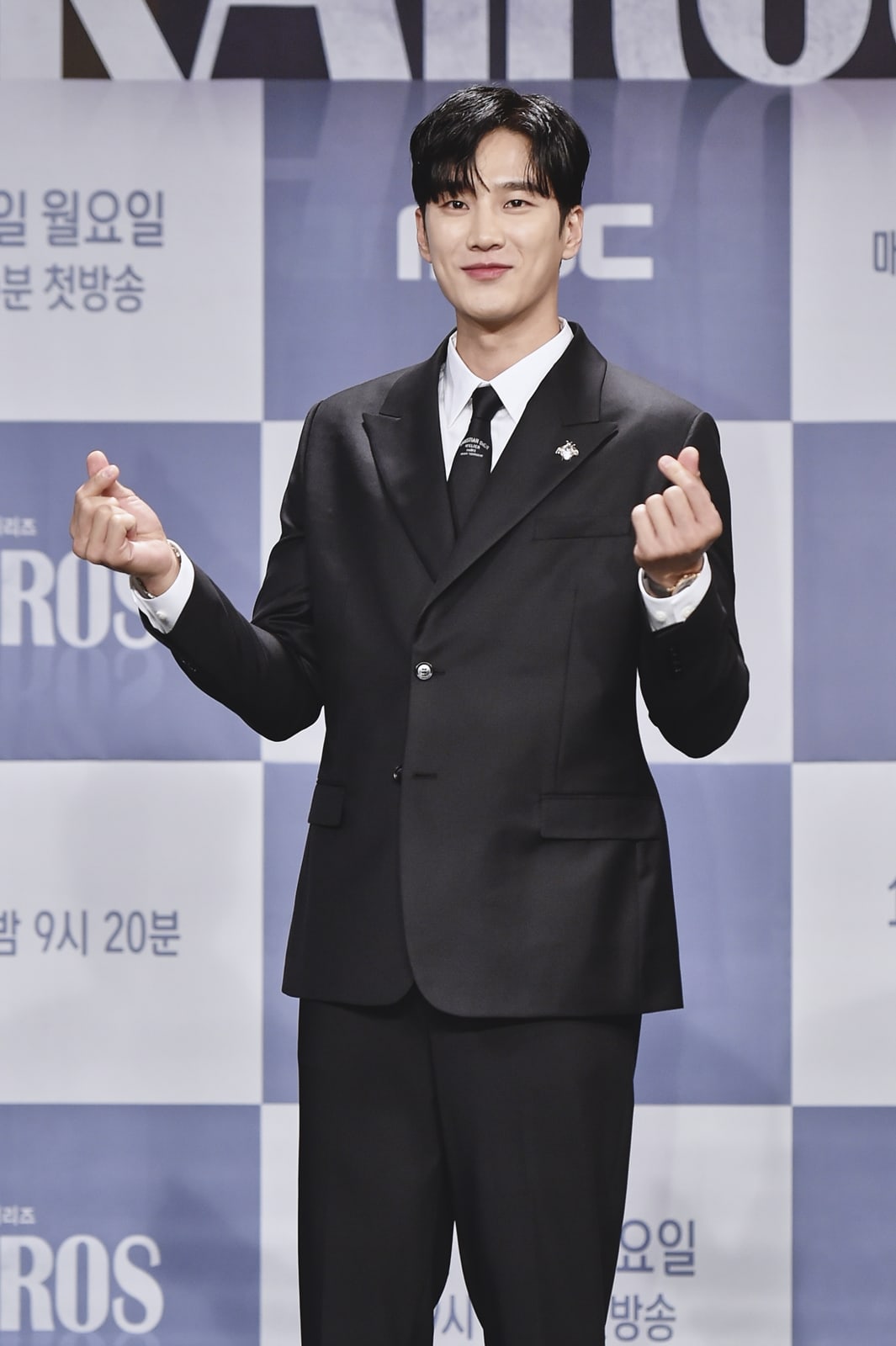 The actors also gave their responses to the question, “If you could change the past, what would you do?” Nam Gyu Ri responded, “I would go back to my school days and enjoy that time while going back and forth between the past and now.” However, Kang Seung Yoon said that he would rather stay in the present. He reasoned, “If I change the past, I think it would make everything I accomplished lose its meaning.”

Ahn Bo Hyun said, “I want to go back and not eat so much.” Lee Se Young replied, “I want to go back to my childhood and take more pictures with my parents and eat well so I can grow taller.” Finally, Shin Sung Rok made everyone laugh as he said, “It’s excruciating to think of having to film all the scenes I worked so hard to film, so I don’t think I’d go back to the past.”

Shin Sung Rok also upped the anticipation for the drama, saying, “I’ve seen the script for the first two parts of the drama, so I have confidence. Also, this is hot off the press—I’ve heard that the third part is even better.” Ahn Bo Hyun concluded, “The ending to the drama will leave you feeling refreshed. Don’t miss out on a single piece of this drama’s puzzle.” 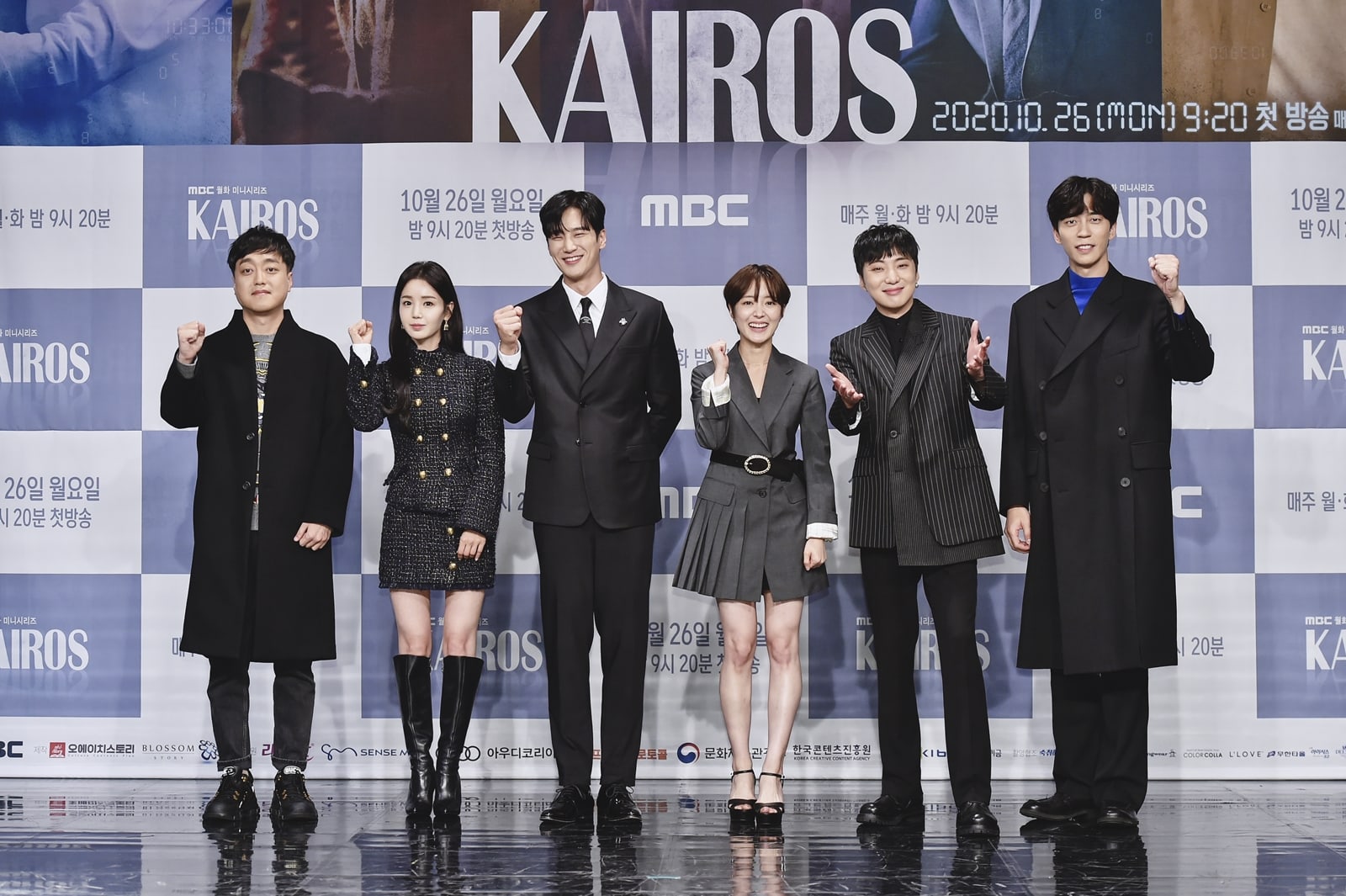 “Kairos” premieres on October 26 and will be available on Viki.