TXT Talks About The Message Of Their New Album, Their Gratitude For Fans, And More

TXT is back with a new album!

On October 26, TXT held an online showcase to celebrate the release of their third mini album “minisode1: Blue Hour.” This album marks their first comeback after the release of “The Dream Chapter: ETERNITY” five months prior.

Following the “Dream Chapter” series, this album will serve as a connection to the group’s next series as it tells the story of boys who are surrounded by uncertainty after experiencing changes in their relationships. 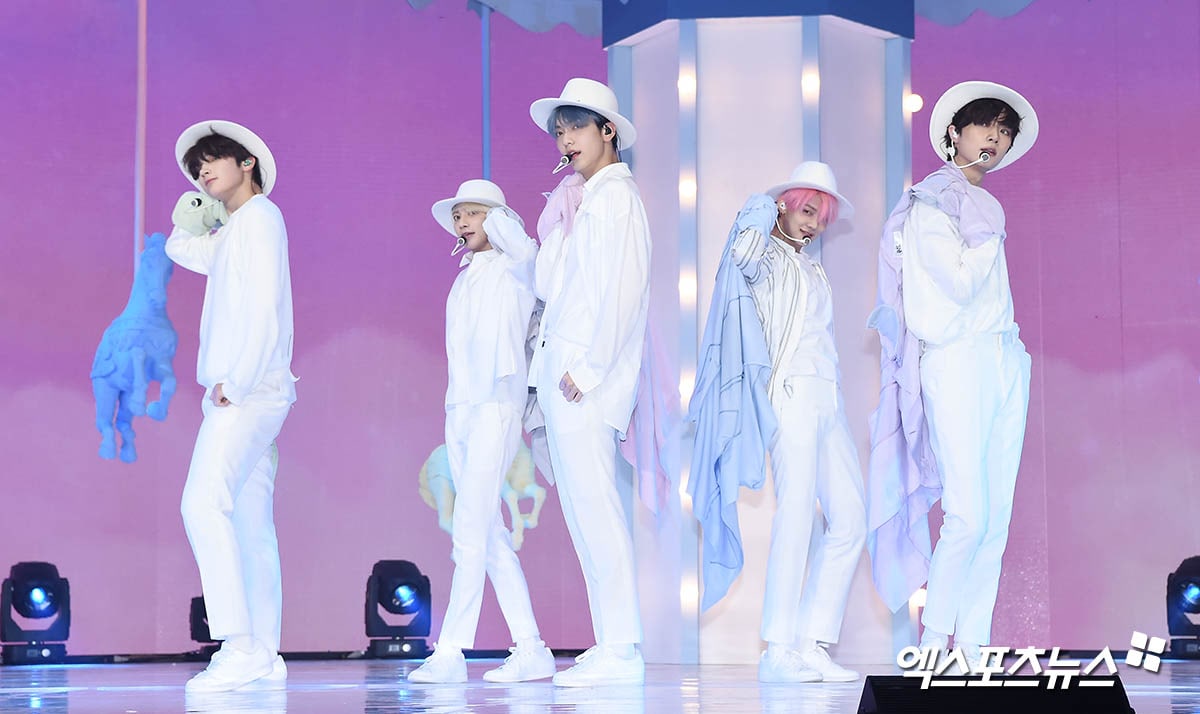 Taehyun introduced the album, saying, “This is a new type of album that tells little stories that will connect to our next series. We want to let listeners enjoy stories and performances that only TXT can create.”

The title track “Blue Hour” is an energetic dance track of the disco genre. The lyrics express the boys’ mixed emotions regarding their friends and the world around them as they look up at the sky at 5:53 p.m., which is the time at which the sun sets in October. The Korean title for the song can be translated as “I Discovered You and Me in the Sky at 5:53.”

Yeonjun shared his thoughts on the title track, saying, “Although the title might be surprising, I’d actually be a bit upset if the title was any shorter. Following in the steps of BTS, we want to keep the disco trend going. We included the complicated emotions of awe and fear that one feels at sunset.” 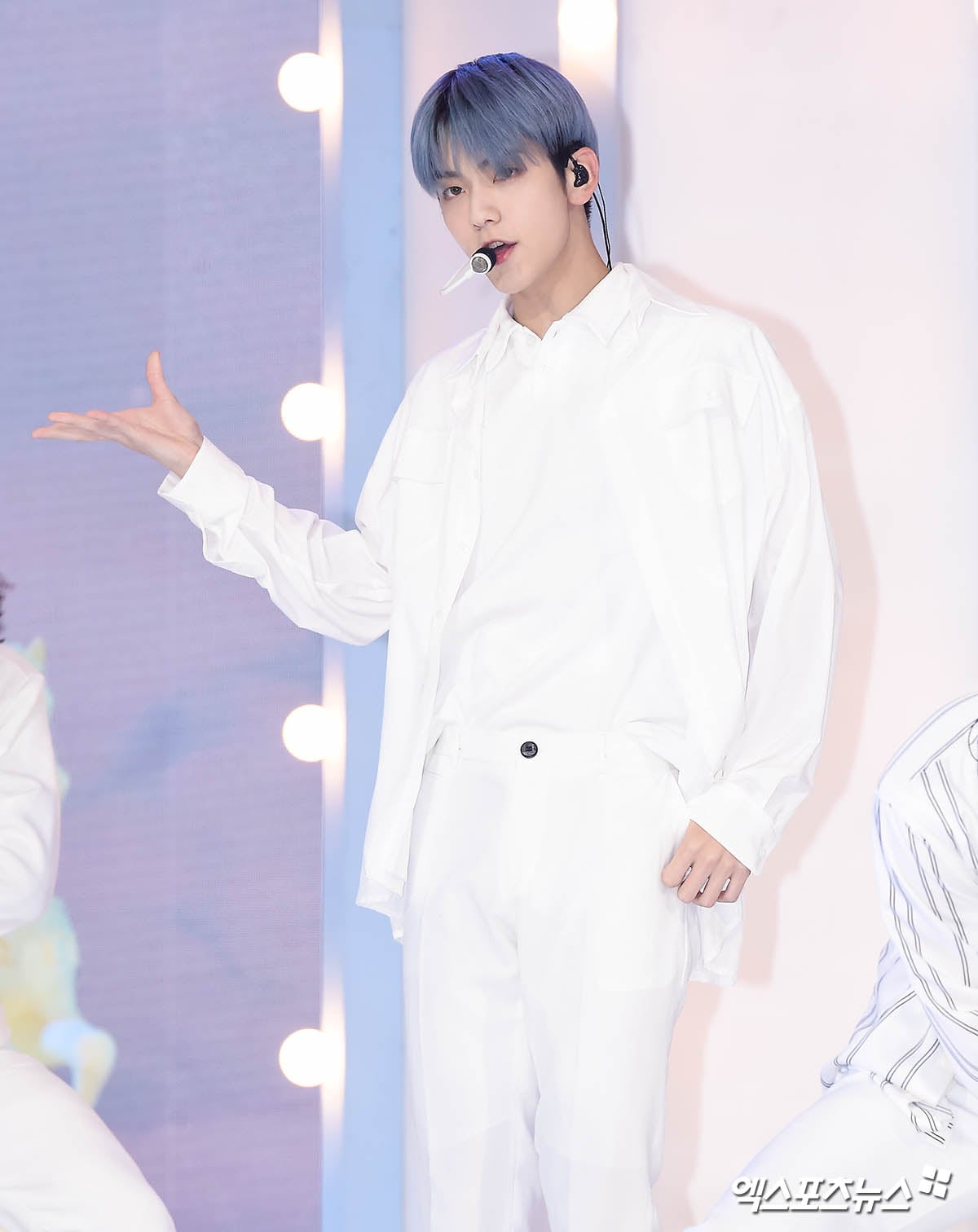 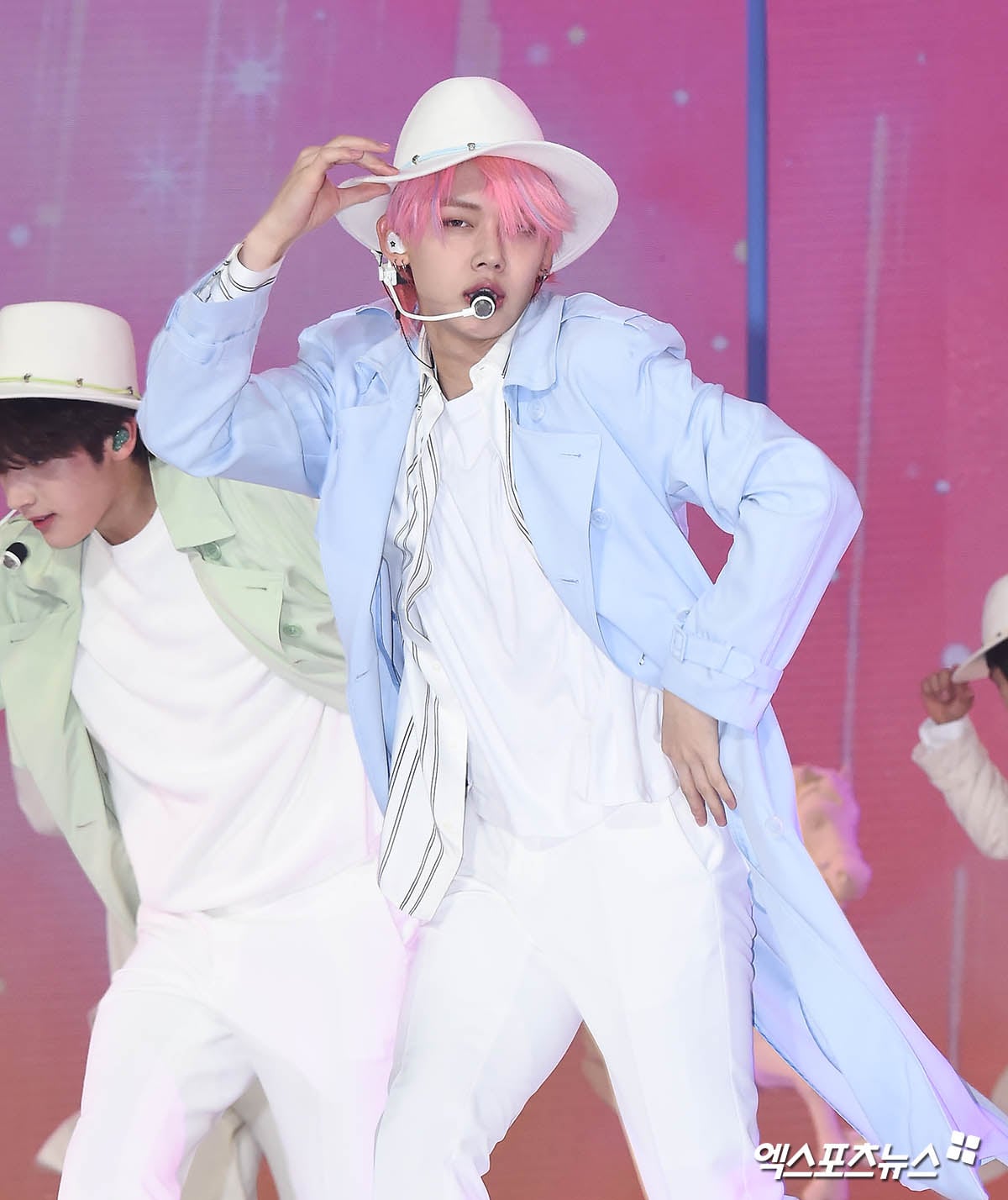 The new mini album marks a departure from TXT’s style in both choreography and outfits. Yeonjun said that the group tried to evoke a cool and gentle atmosphere with the title track, as opposed to the cuteness of their debut track “CROWN.” He added, “I think there are a lot of parts the fans will like.”

Commenting on his involvement in the songwriting process, Yeonjun said, “I participated in the lyric writing from the beginning of the album’s production. Although not all of my ideas are reflected, I was able to participate in the track. All of the members worked really hard on the album.” Taehyun added, “Writing and editing lyrics wasn’t easy. Through this opportunity, I realized I wanted to participate in a lot of tracks.” 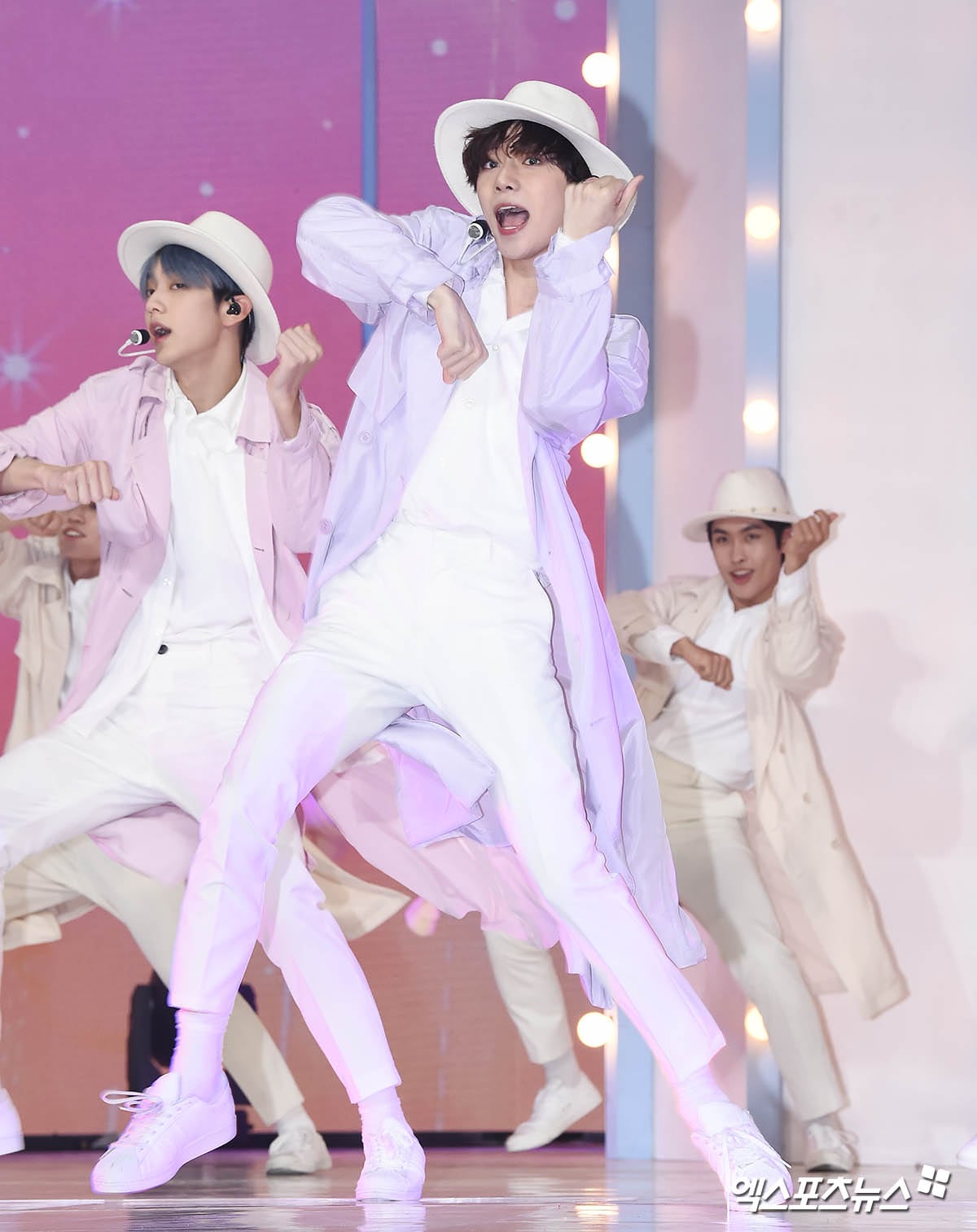 The song “We Lost The Summer” touches on the effects of the COVID-19 pandemic. Hueningkai revealed that they took inspiration from Han’s Band’s 1988 track “Arcade.” “The lyrics talk about the situation that we’re all experiencing,” he said. “Just like how we received a lot of inspiration from ‘Arcade,’ we hope everyone will get inspiration from this track as well.”

Taehyun commented on the ongoing pandemic as well, expressing his feelings for MOA, their fans. He explained, “Everyone is going through something like this for the first time, so we’re all feeling confused and disoriented. Things we took for granted disappeared. We’re sad that we can’t hear MOA’s cheers when we perform.” Taehyun also described the theme of “We Lost The Summer,” saying that it expresses the confusion that everyone feels when dealing with an unfamiliar situation. He concluded, “I think this song is one that not only teenagers, but everyone can relate to.”

“minisode1: Blue Hour” also set a new personal record for the group after it surpassed 400,000 stock pre-orders. Hueningkai expressed his thanks to the fans for helping them achieve the milestone, saying, “I’ve come to realize the amount of interest and love that we’re receiving because of the new record, as well as because of the words of MOA who tell us that they’ve gained strength after listening to our songs. I’m so thankful to our fans who have waited for us. I want to work even harder to bring them more happiness and hope.” 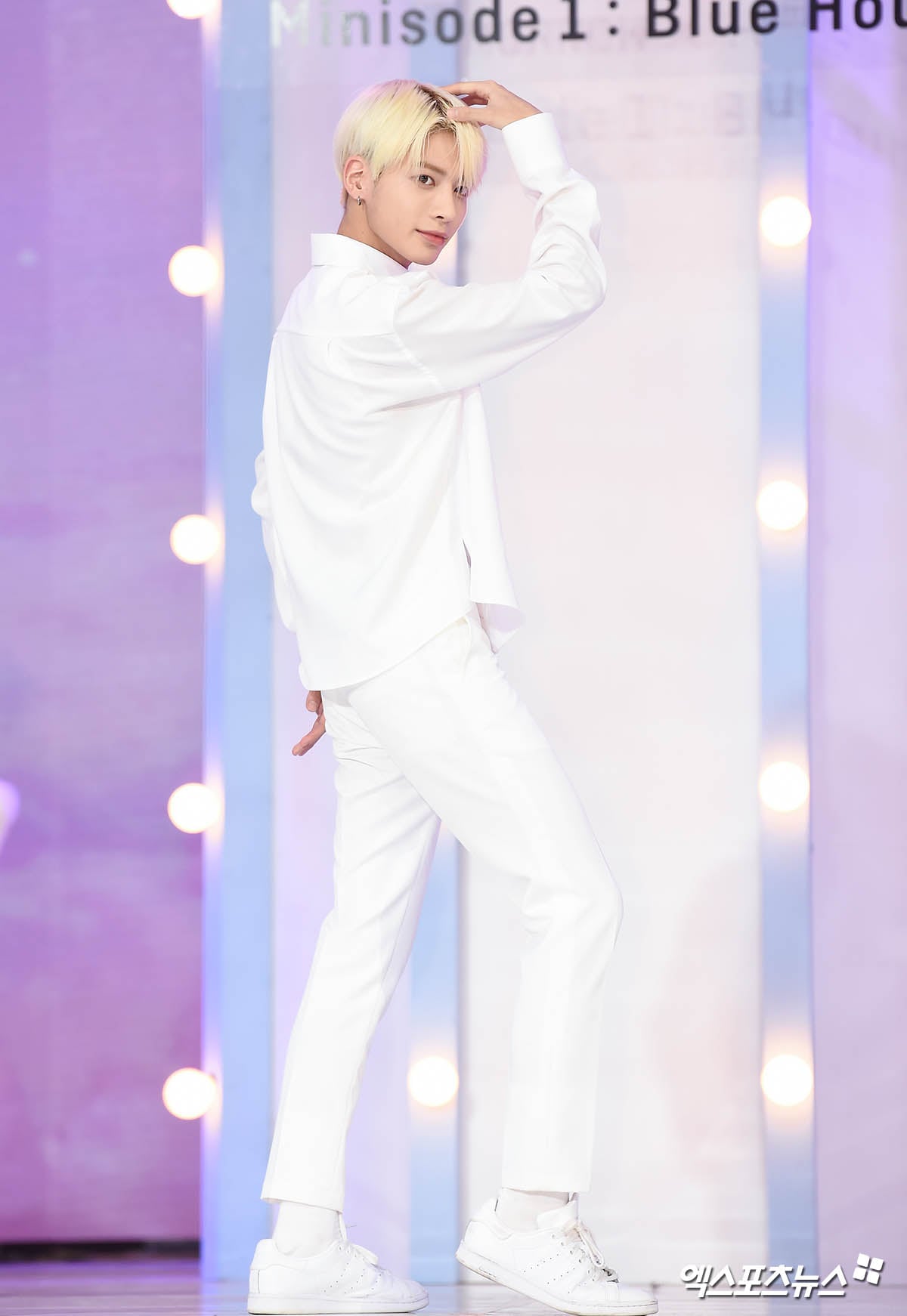 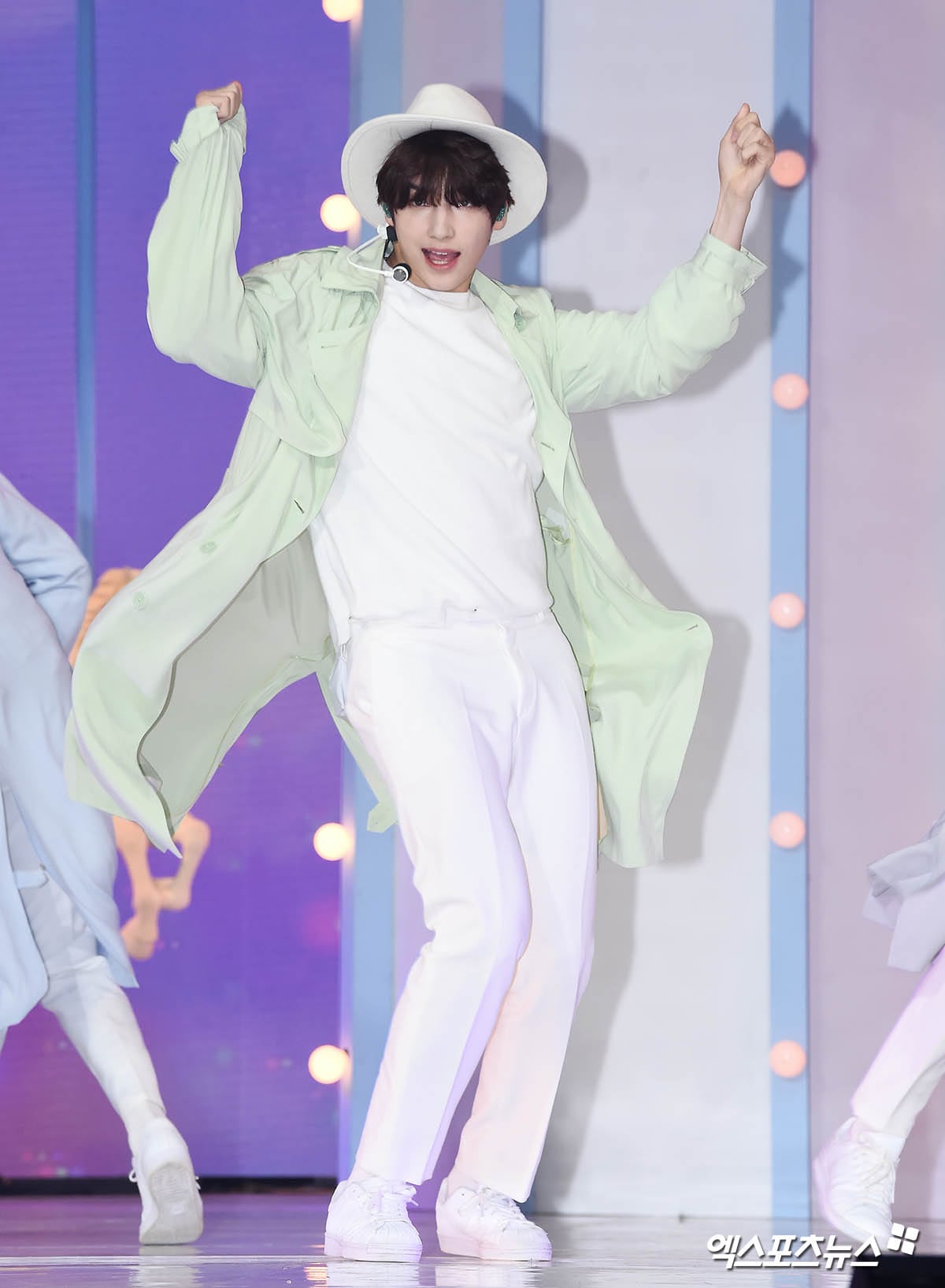 Soobin also expressed his desire to continue giving back to fans all around the world. “I heard stories of fans feeling comforted by our music. I’d like to think it’s because the messages in our songs convey situations that many people have already experienced or may experience in the future,” he said. “We’ll keep challenging ourselves to try new genres and performance styles.”

The members concluded, “We want to be a group that brings everyone positive support and the gift of tomorrow.”

If you haven’t already, check out TXT’s music video for “Blue Hour” here!