Kim Myung Soo will play secret royal inspector Sung Yi Kyum. His character is an ordinary busuchan (a type of public official) in the Hongmungwan (the Office of Special Advisors), who lives only for the moment and has no grand ambitions.

In the past, Sung Yi Kyum was an exceptionally promising talent after getting the highest score on his government exam, but due to unknown reasons, he now lives an extremely regular life as a public official. However, he gets caught living his secret second-life as a gambler and must become the secret royal inspector as punishment.

In the released stills, Sung Yi Kyum shines in his hanbok and looks like a high-ranking master. He also confidently and charismatically shows off his token that symbolizes his status as the secret royal inspector.

Despite taking the job against his will, Sung Yi Kyum will showcase his growth as he works with his team to catch and punish those who break the law. 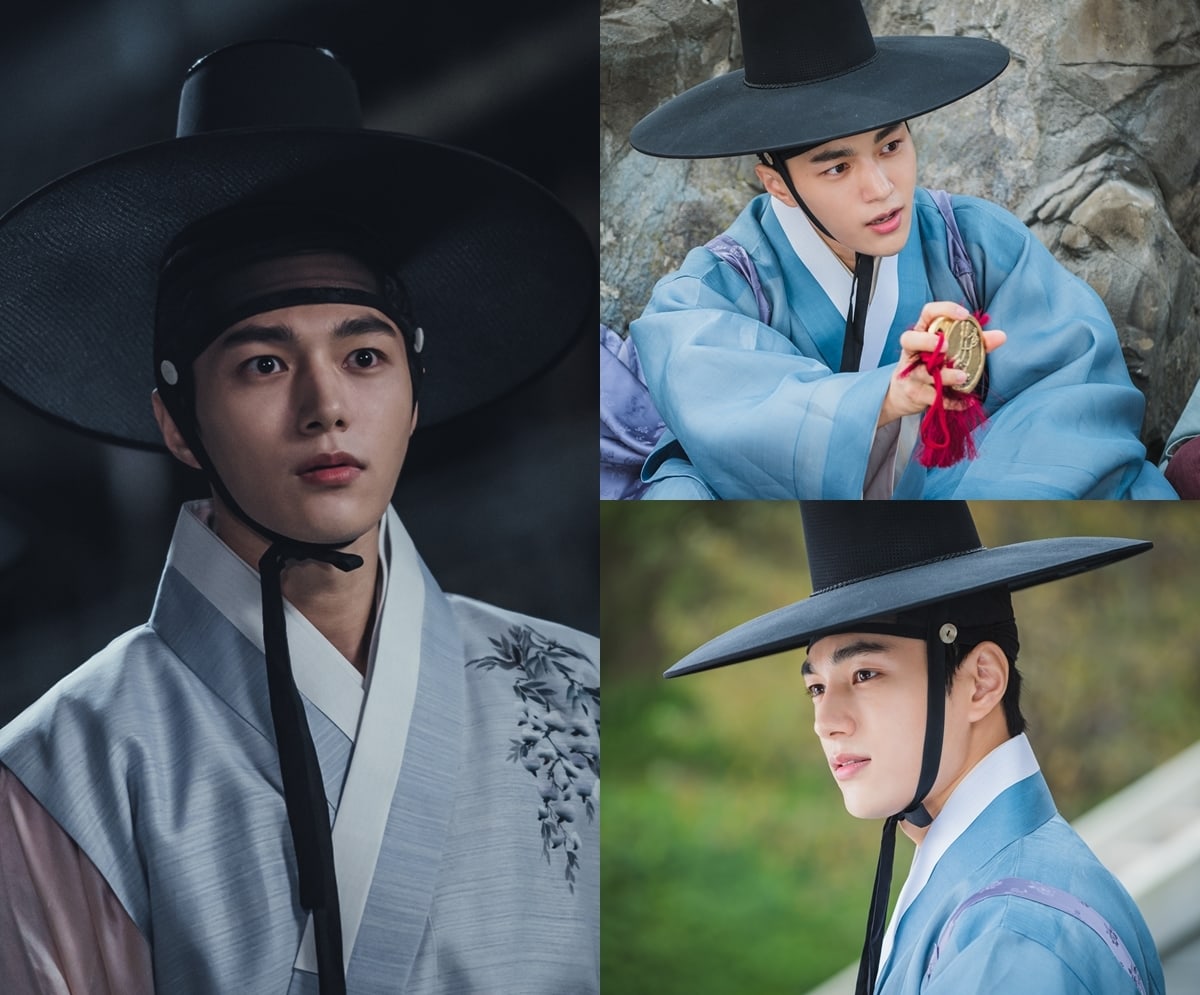 Kim Myung Soo
How does this article make you feel?