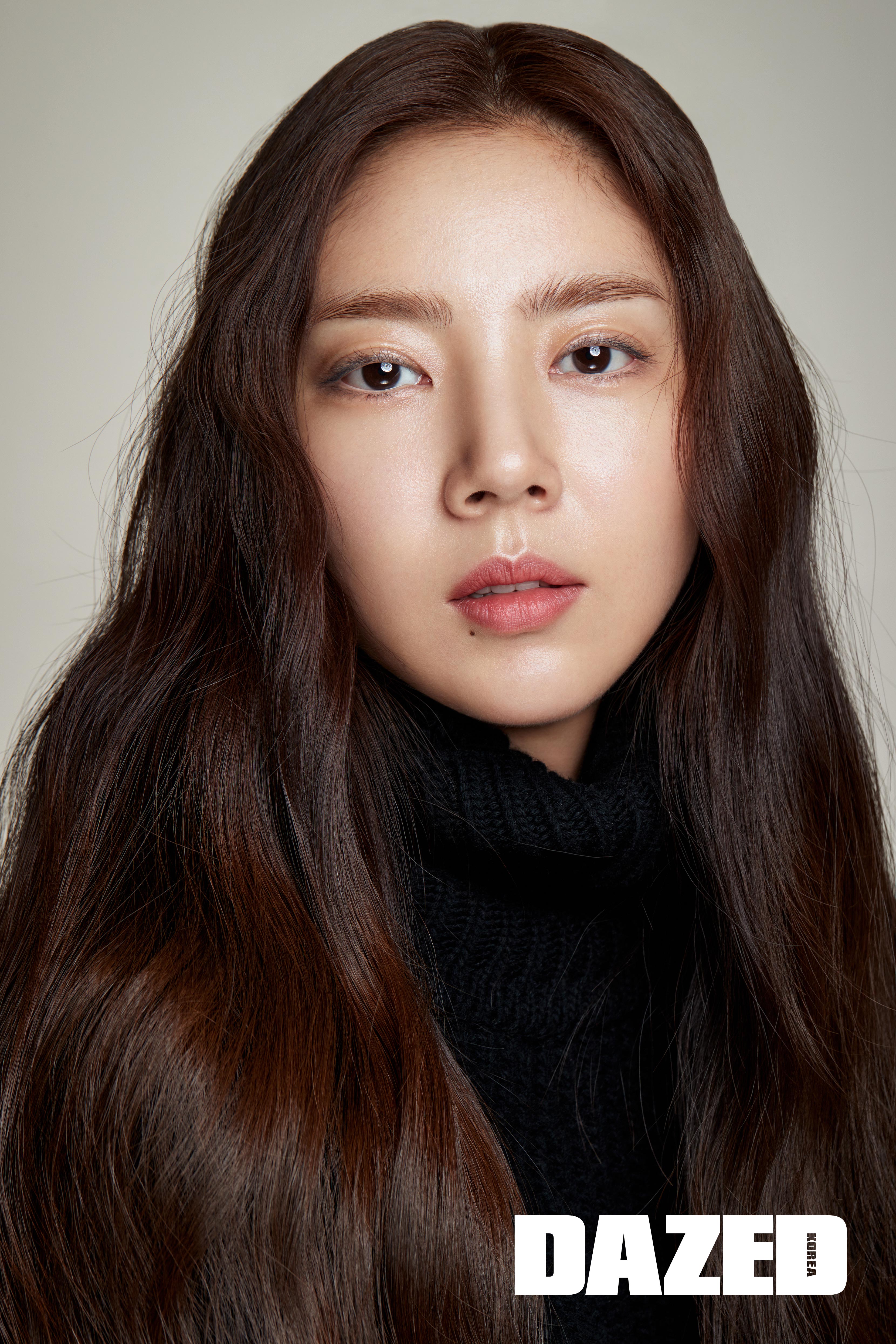 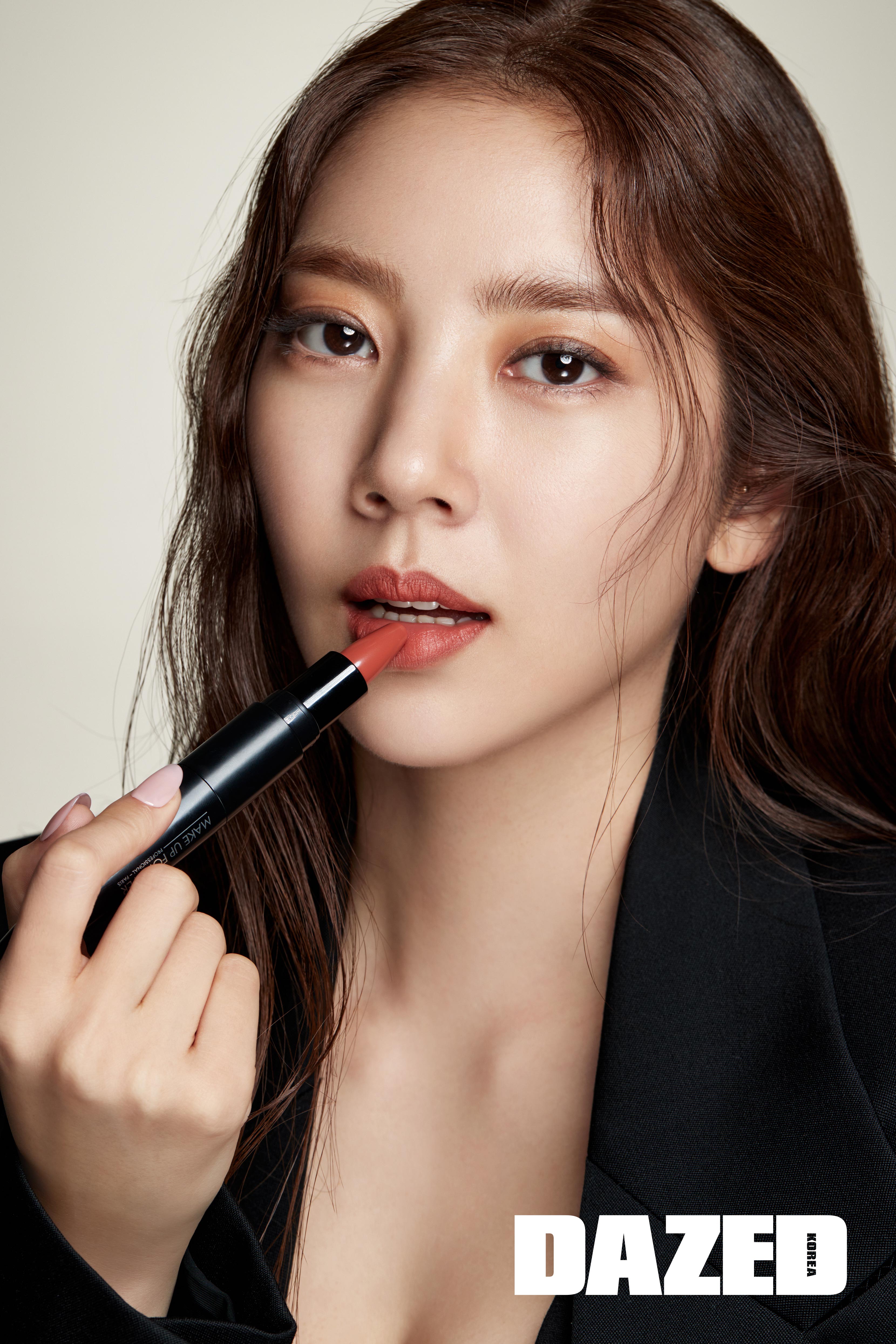 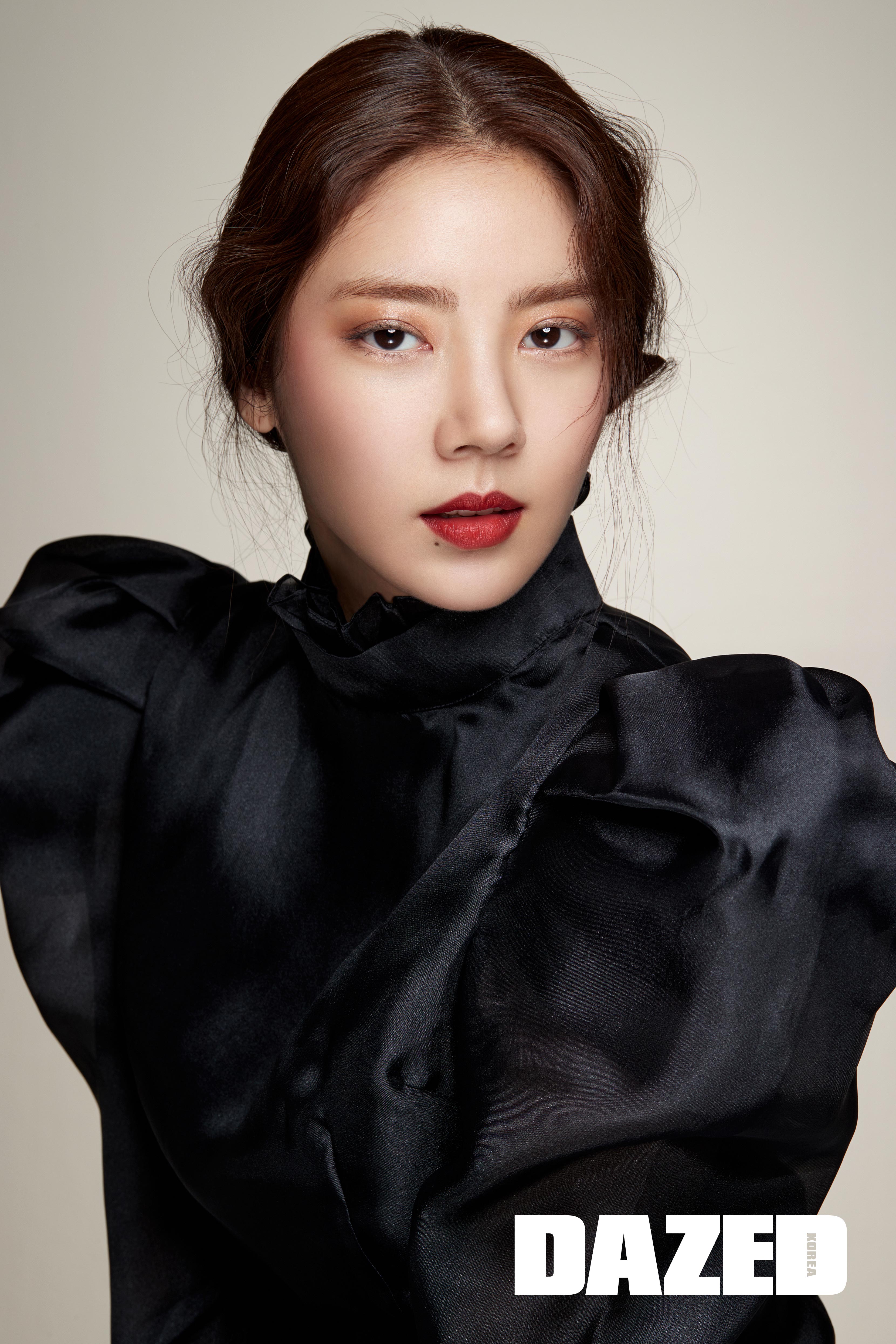 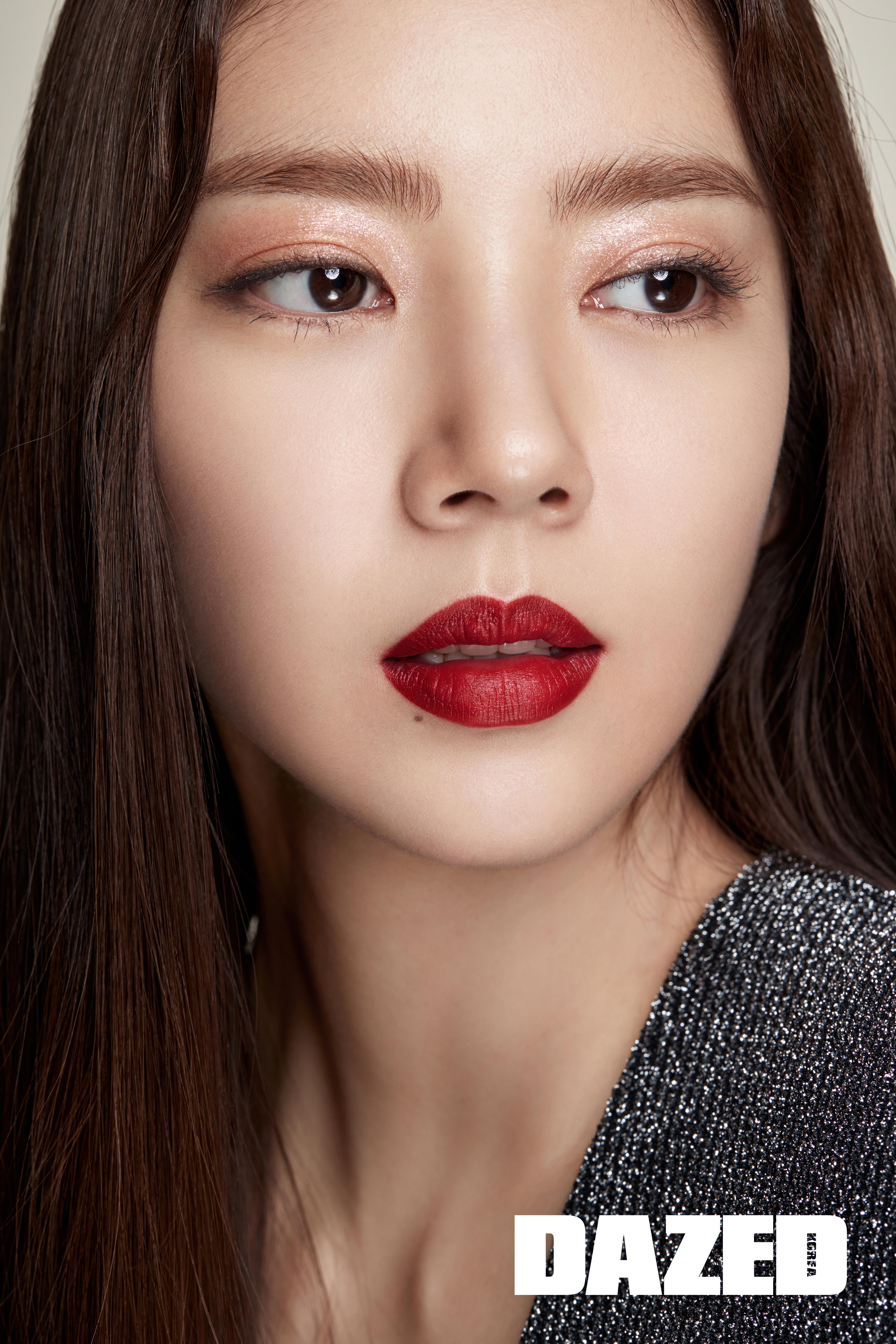 After showing off four different makeup looks, she was asked which one she liked the most. Son Dam Bi replied, “I thought a lot about this question, but I can’t pick just one. Each of the four has its own unique color and appeal… If I really had to pick one, since I normally don’t wear a lot of makeup, I’ll pick the final ‘bling-bling’ one. There aren’t a lot of chances for an actor to try out really flashy makeup.”

She was also asked if she had an approach to aging gracefully. She said, “Whenever I get together with my friends, we talk about wanting to age gracefully. That’s why I often think about what it means to ‘age gracefully.’ It recently occurred to me, but maybe it means that you should become someone that other people can learn from. In that case, I think that it’s most important to take responsibility for your work.”

She continued, “I think that’s why I have to work harder than I did in my 20s, whether it’s cultivating myself or my career. I need to take responsibility for my own work in order to give advice to others. But I don’t want to get old in emotions. At some point, my thoughts and feelings began to show up in my face. If my thoughts age, wouldn’t my face look older as well? I’ve matured, but I want to keep a pureness of heart and keep forming new dreams. I think that’s how you can age gracefully and grow into a more beautiful person.”

Dazed
Son Dam Bi
How does this article make you feel?