Ong Seong Wu is impressing viewers with his acting in JTBC’s “More Than Friends”!

JTBC’s “More than Friends” follows the story of two close friends who fall in unrequited love with the other over the course of 10 years. Shin Ye Eun stars as Kyung Woo Yeon, a girl who gives up on her one-sided love for her best friend after a decade of pining. Ong Seong Wu stars as Lee Soo, the longtime object of Kyung Woo Yeon’s affection, who suddenly starts to see her in a new light. 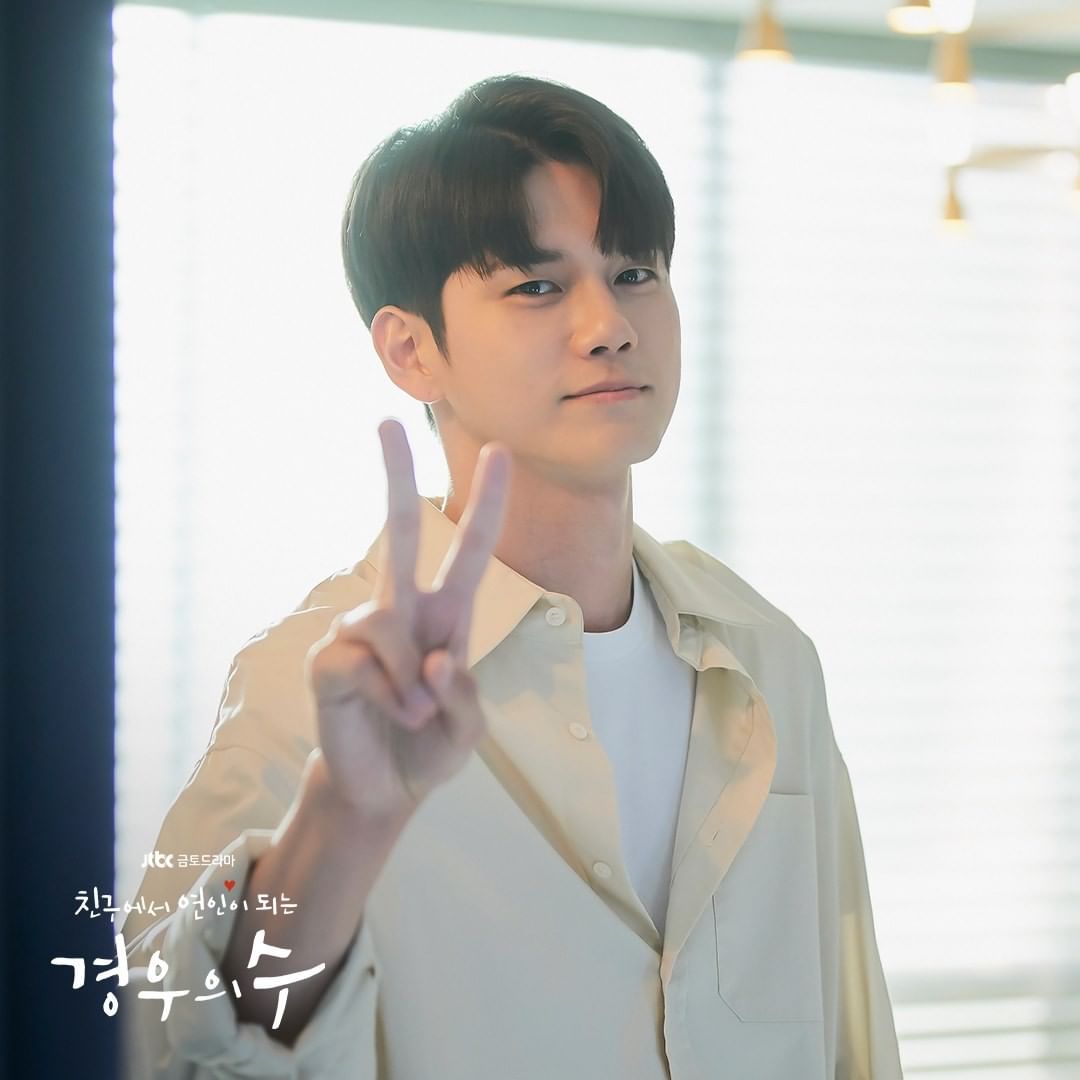 Lee Soo is still clumsy at expressing his love. When he was young, his parents often fought, eventually leading to their divorce. Lee Soo was traumatized by this incident, but he became even more confused when his parents decided to become friends afterwards, giving him more stress as a result. Ong Seong Wu uses his detailed acting to convey the story of Lee Soo’s narrative. Furthermore, he uses his extensive understanding of emotions to portray Lee Soo’s jealousy and regret as Lee Soo comes to realize what he felt for Kyung Woo Yeon was more than friendship. 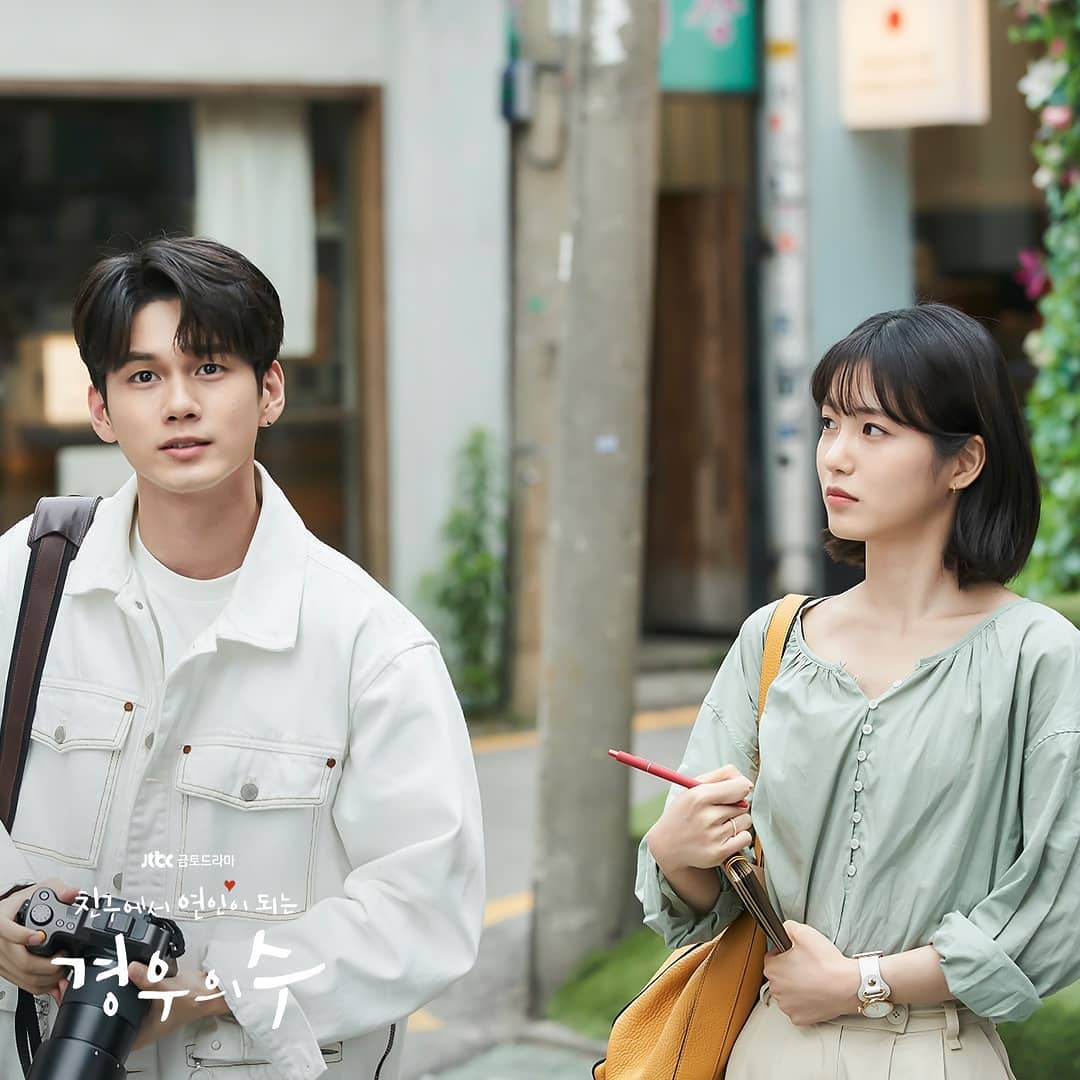 In addition to his unique way of taking care of Kyung Woo Yeon in a seemingly inattentive way, Lee Soo also takes photos of Kyung Woo Yeon even after resolving not to take photos of people. After he realizes his feelings of love, Lee Soo is regretful and pained by the time that has already gone by. Ong Seong Wu continues to portray these aspects of Lee Soo with detail by adding more depth and dimensions to his character, simultaneously raising anticipation for his acting as well as how the remainder of the love story will unfold. 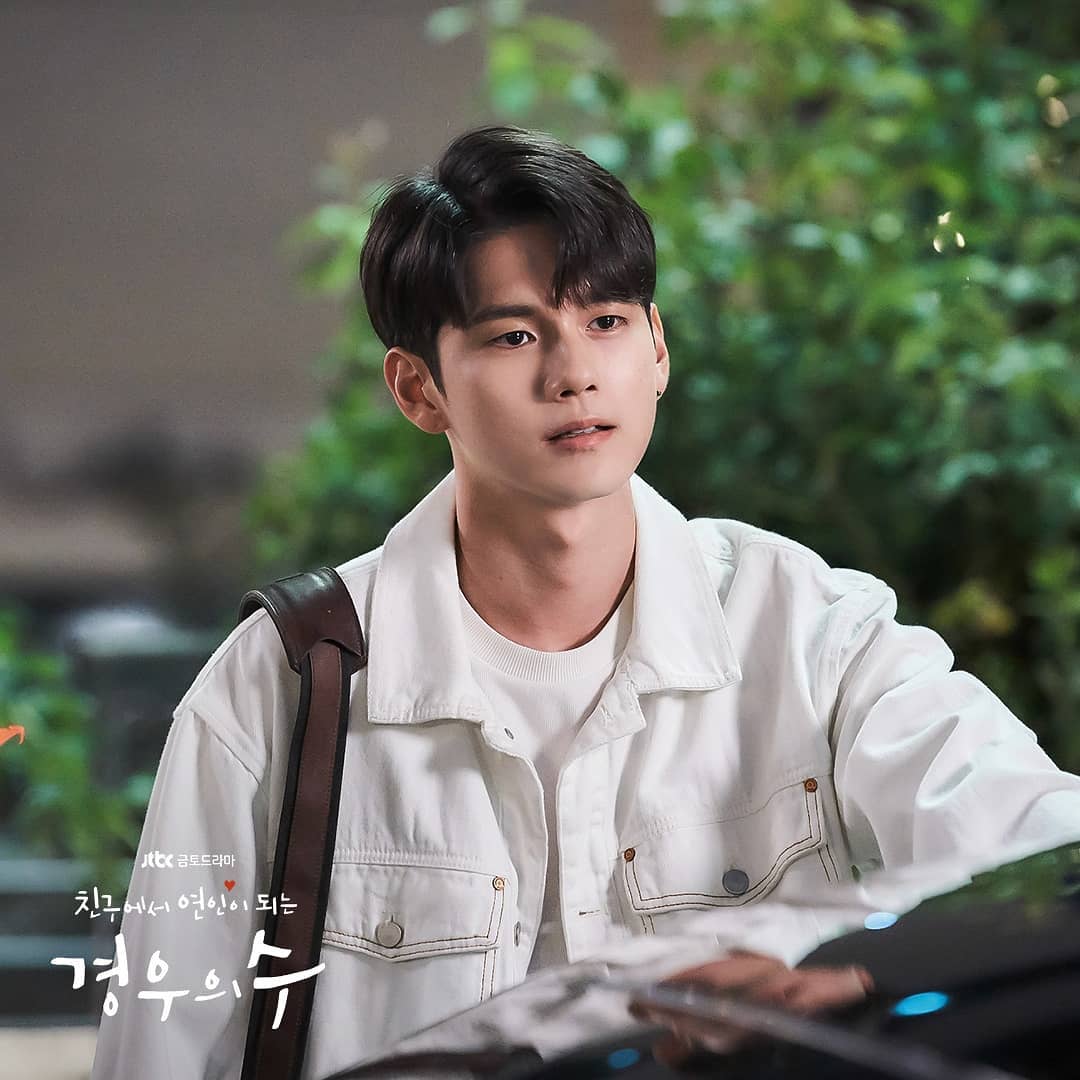 Ong Seong Wu
More Than Friends
How does this article make you feel?