The new tvN drama tells the story of a male gumiho (a mythical nine-tailed fox) named Lee Yeon (Lee Dong Wook) who has settled in the city and the fearless producing director named Nam Ji Ah (Jo Bo Ah) who is trying to find out the truth behind the disappearance of her parents. 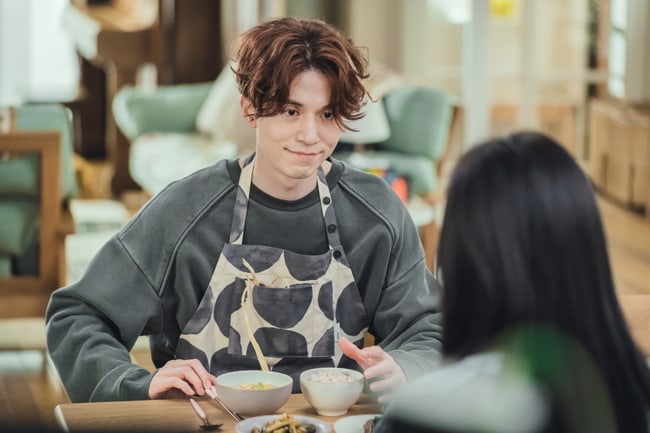 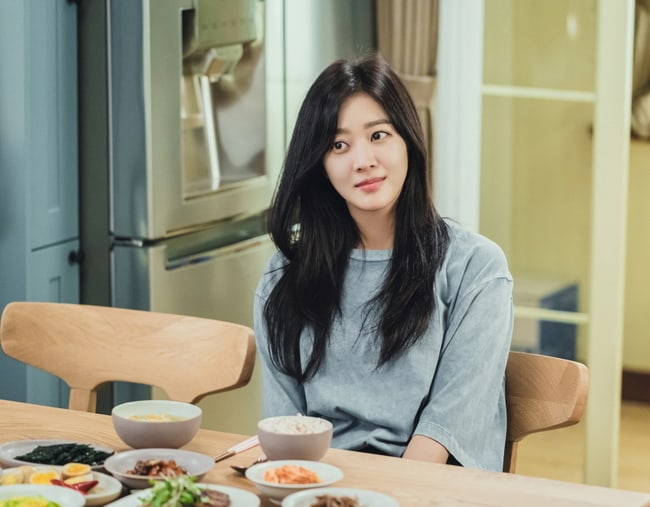 Lee Yeon and Nam Ji Ah lean on each other comfortably and exchange affectionate gazes, highlighting how the two have gotten even closer. Another photo shows Lee Yeon looking frightened by something while Nam Ji Ah smiles excitedly by his side. 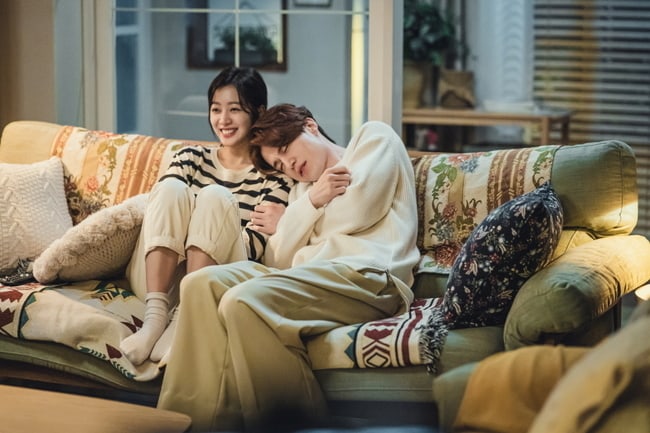 The romantic date was filmed in August earlier this year. While preparing to film the scene, the two people carefully checked their movements and practiced their lines with bright smiles, adding to the energetic atmosphere. When the filming began, the two actors showcased phenomenal chemistry while creating a lovable scene. 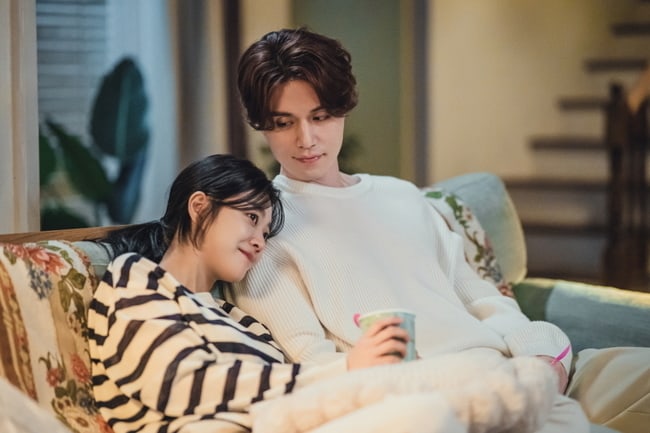 The production team shared, “Experts in romantic acting, Lee Dong Wook and Jo Bo Ah created heart-fluttering moments, scene after scene. Please look out for what the normal date between Lee Yeon, who learned that the imoogi (monster serpent) is alive, and Nam Ji Ah, who no longer has the gumiho marble, will mean to them.”

“Tale of the Nine-Tailed” airs on Wednesdays and Thursdays at 10:30 p.m. KST.

Watch “Tale of the Nine-Tailed” below: