Watch: Rain And Park Jin Young Get Competitive In Fun MV For “Switch To Me” Collab

On December 31 at 6 p.m. KST, they dropped their duet single “Switch to me” along with the music video.

“Switch to me” is a new jack swing genre song composed by Park Jin Young, and he also wrote the lyrics about two men competing for the same woman.

Rain and Park Jin Young have revealed the online cover for their upcoming track “Switch to me”! 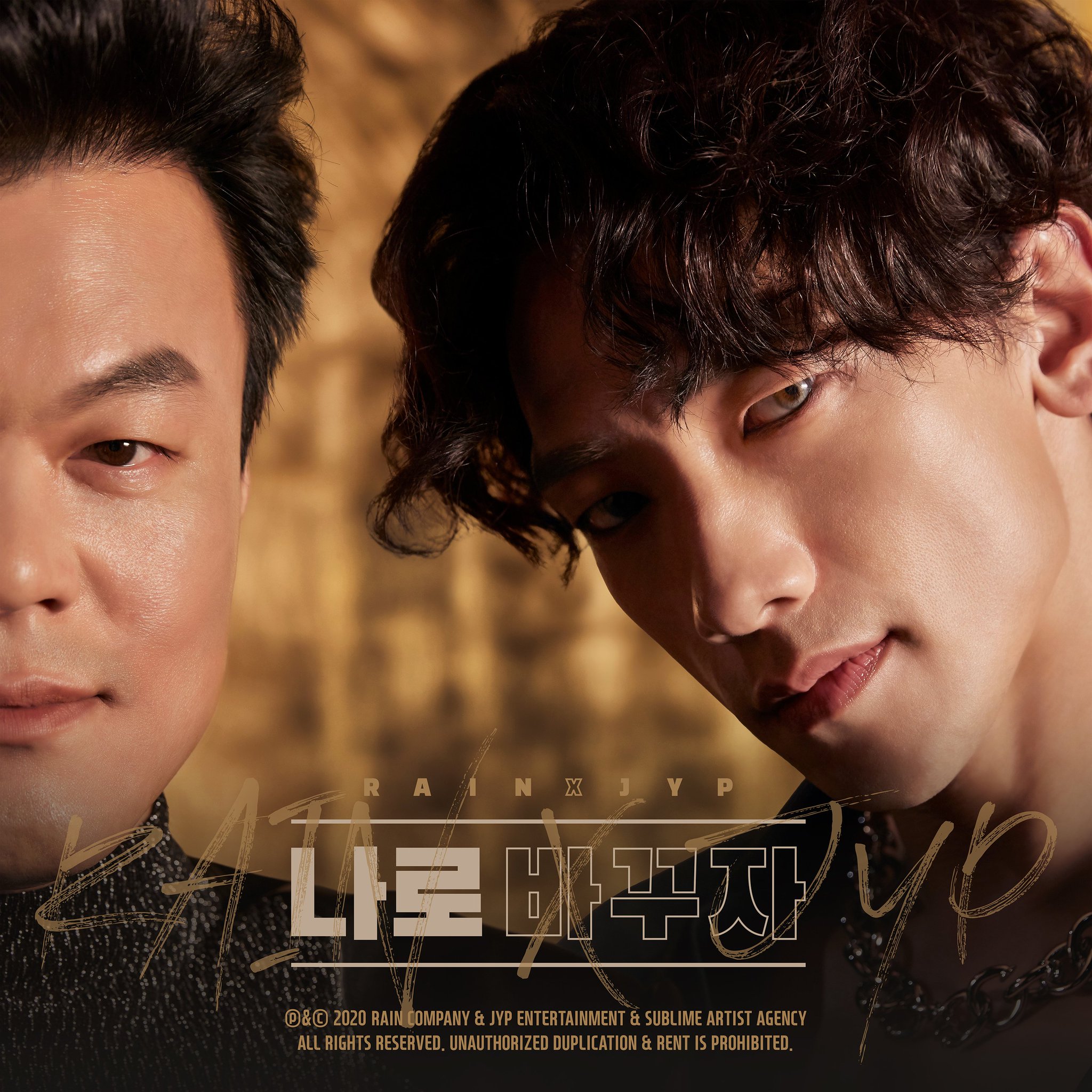 Rain and Park Jin Young have released a second teaser for their upcoming duet “Switch to me”!

Rain and Park Jin Young have dropped their first teaser video for their collaboration “Switch to me”!

The teaser is set up like the beginning of a spy movie, with the two singers dressed in nice suits and exchanging backhanded compliments at a hotel bar.

Check out some teaser images as well: 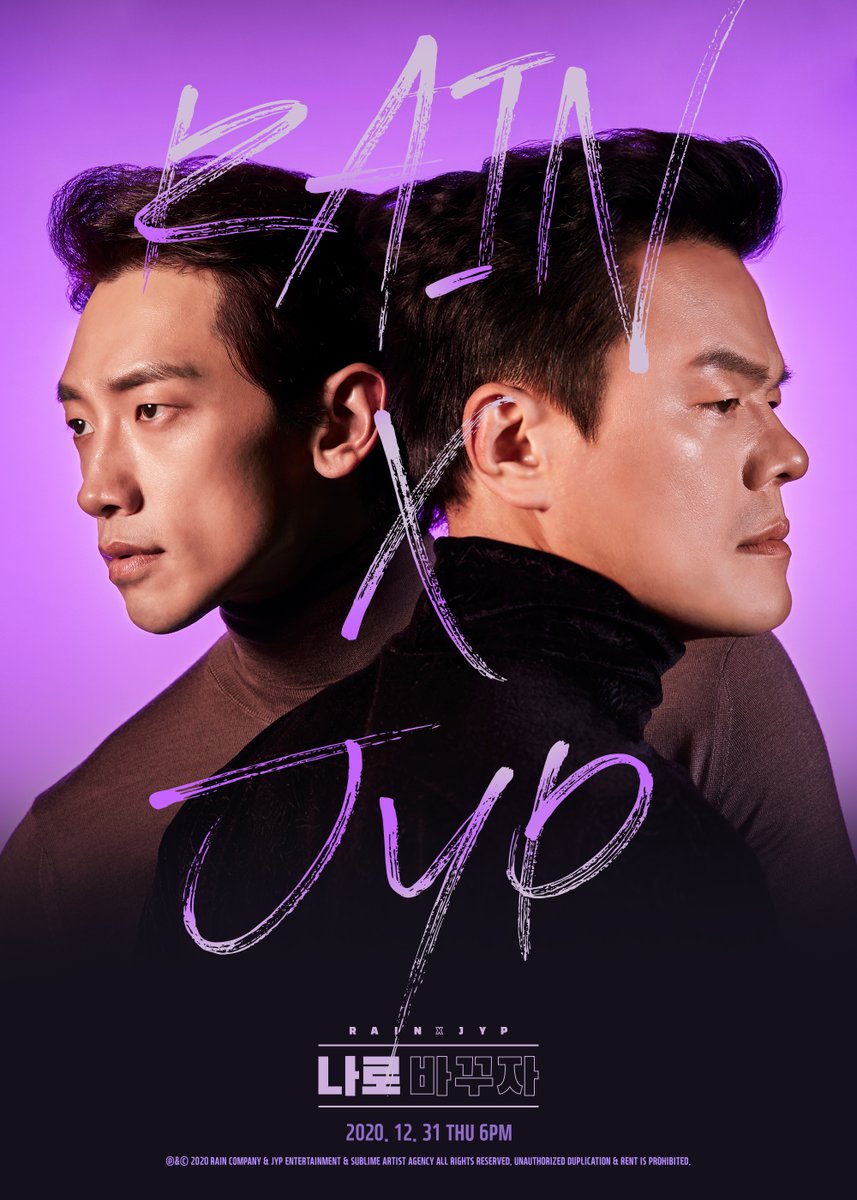 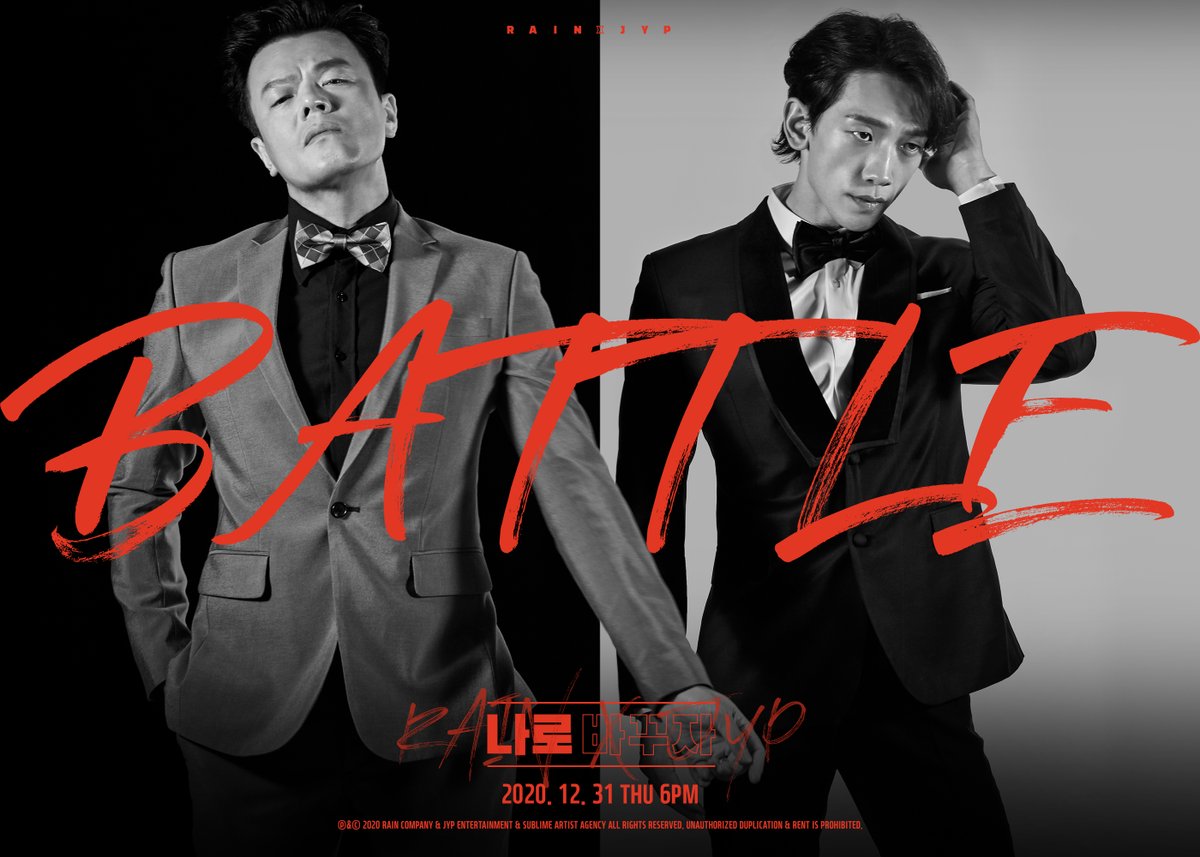 Rain and Park Jin Young will be reuniting for a collaboration!

It was reported on October 30 that the artist who Rain will be collaborating with is Park Jin Young.

In response to the report, Rain Company and his management agency Sublime Artist Agency confirmed, “Rain and Park Jin Young are preparing as a duo. The comeback schedule has not been decided yet.”

Rain was previously an artist of JYP Entertainment, which Park Jin Young is the founder and producer of. Park Jin Young participated in producing some of Rain’s biggest hits including “How to Avoid the Sun,” “It’s Raining,” “I Do,” “Bad Man,” and more.

Rain is making his return to the music scene—this time as a duo!

On October 28, Rain Company and his management agency Sublime Artist Agency announced that Rain is teaming up with another artist to release an album as a duo. The identity of the artist has not been revealed, but it was shared that it is someone with outstanding dance skills.

Rain Company and Sublime Artist Agency both shared, “In addition to their musicality, the two amazing dancers combined will produce stages that will be thought of as ‘the epitome of dance.’ We guarantee that their performances will be even better than ‘Rainism,’ which is still being talked about 10 years after its release as the best performance. We are hoping this will be good news to the fans who have waited for Rain’s return to the stage. Please look forward to Rain’s new album.”

This new release will be Rain’s first official album in approximately three years since his 2017 album “MY LIFE愛,” which contains “GANG.” He recently promoted as part of the project group SSAK3 with Yoo Jae Suk and Lee Hyori for the variety show “How Do You Play?”

Watch “How Do You Play?” with English subtitles here:

Park Jin Young
Rain
How does this article make you feel?